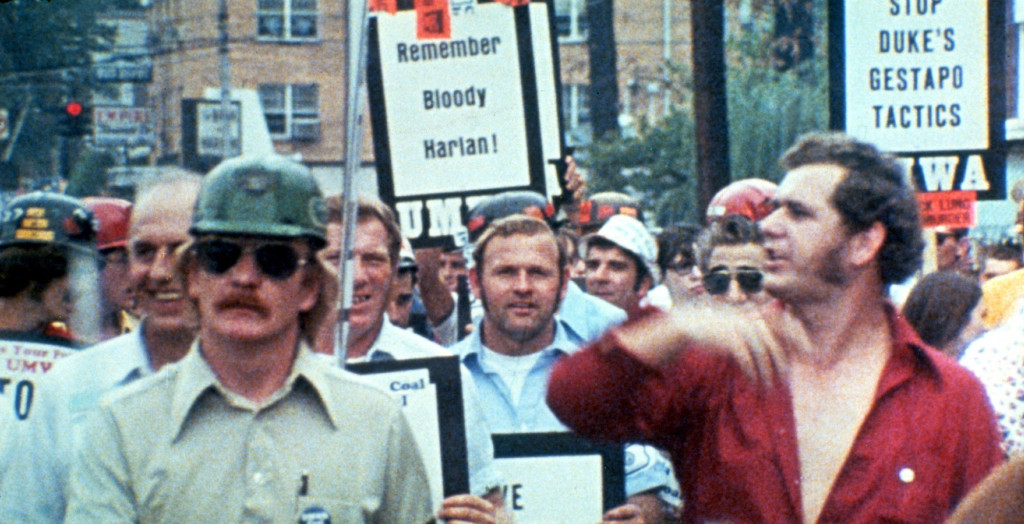 Jerry Johnson is a coal miner who was on strike with his fellow miners in Kentucky when Barbara Kopple began filming Harlan County U.S.A. Johnson played a very active roll in helping organize the strike and plays a prominent role in the film. Johnson, now a landscaper, manages black lung and lives in Casey County, Kentucky.

Jack Wright is no coal miner’s daughter, but the grandson of a coal miner and a nephew of coal miners. In 2007 he released Music of Coal, a book and CD anthology celebrating the Appalachian Coalfields and culture. Wright taught at OU Film School for 22 years retiring in 2011. He continues performing music and being involved in filmmaking and living in Athens, Ohio with his wife Sharon and their dog Princess Fiona Barker.