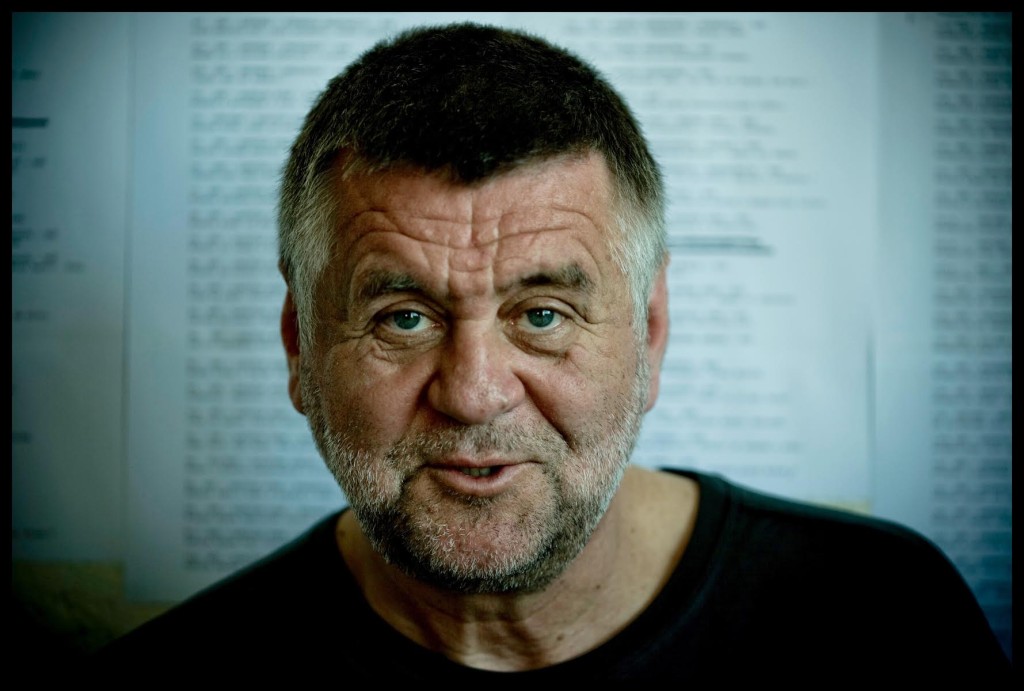 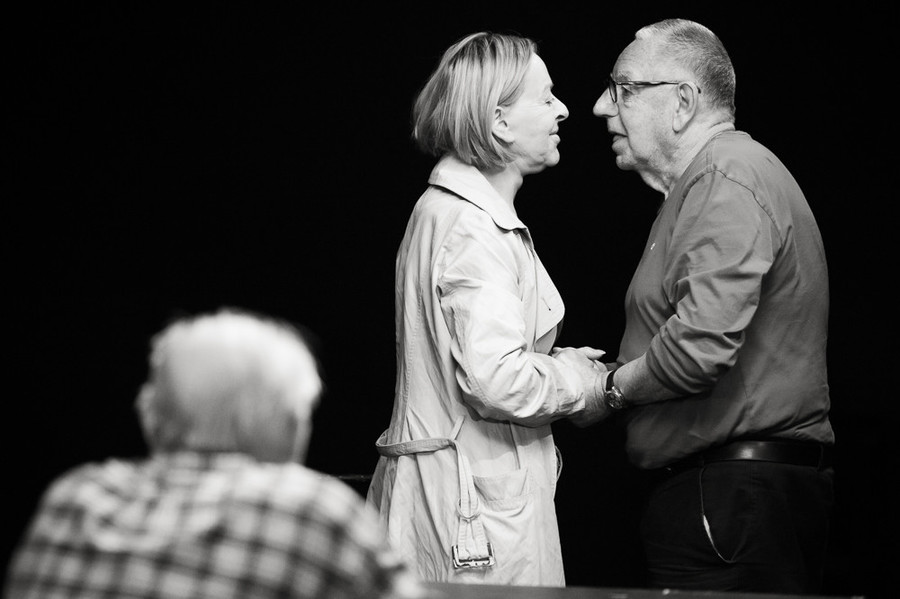 Every Good Story is a Love Story is a film about the theatrical play “Boris, Milena, Radko” and the four publicly well known people who produced it—the writer-director Dušan Jovanović, actress Milena Zupančić and two actors Radko Polić and Boris Cavazza. It is a story about a love triangle and in many respects, without any hiding, about the public artistic and private lives of these performers. Following a four month long process from the first rehearsal to opening night as well as the intimate lives of artists at the same time, the film tells a universal story of the relationship between the real and the imagined, a story of the relationship between the intimate and the public aspects of art.

Director’s Statement
This is a film about the creation of a theater performance. Film which follows the production and its protagonists, and in the process tell a story of the relationship between reality and imagination, between fact and fiction.  Film which examine the relationship between the intimate and the public aspect of art, our inclination to weave our personal experience, our intimacy, and our lives into the stories that we tell. Film which tries to determine how much of what we tell is exhibitionism, and how much of it is a sincere and sometimes painful self-confrontation. – Rajko Grlić and Matjaž Ivanišin

Rajko Grlić was born in 1947 in Zagreb, Croatia. He graduated from the FAMU in Prague, Czech Republic in 1971. As director and scriptwriter he worked on the twelve feature films, which were shown in cinemas across all five continents, they were included in competition programs of leading world festivals, including Cannes Film Festival, and they have received numerous international awards. He is Ohio Eminent Scholar in Film at Ohio University.

Matjaž Ivanišin was born in 1981 in Maribor, Slovenia. He graduated as Film and TV director from AGRFT (Academy for theatre, radio, film and television) in Ljubljana, Slovenia in 2007. He directed several fiction and documentary film for which he received both national and international awards. He is currently working on his first feature film.