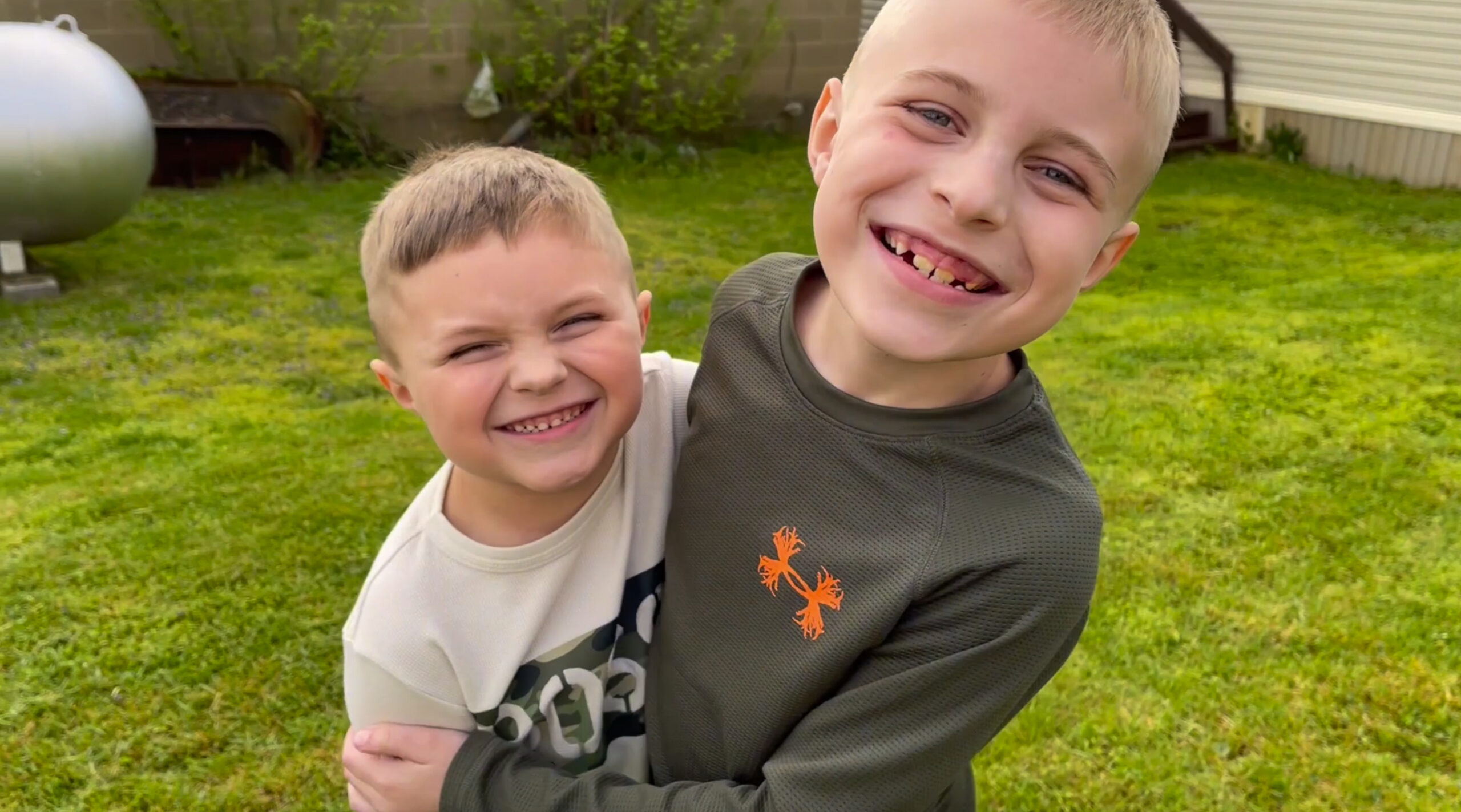 Sunday, 10/17, 3:00 PM Our Ohio – sponsored by WOUB – SPECIAL EVENT
Last fall WOUB was selected to receive an “Our America: Documentary in Dialogue” grant from American Documentary | POV, with funding provided by the Corporation for Public Broadcasting. The grant supported community engagement activities around the documentary Portraits and Dreams which included virtual screening events with local high school students and their teachers and allowed students to create their own short films.

WOUB worked with students in english, journalism and multimedia classes at Logan High School, South Gallia High School and Meigs High School. WOUB staff conducted virtual storytelling workshops throughout the school year to help the students identify aspects of their community they wanted to share with the rest of the region, state, and nation. The end-result was 15 short-films that showcase our communities from the perspective of local high school students. 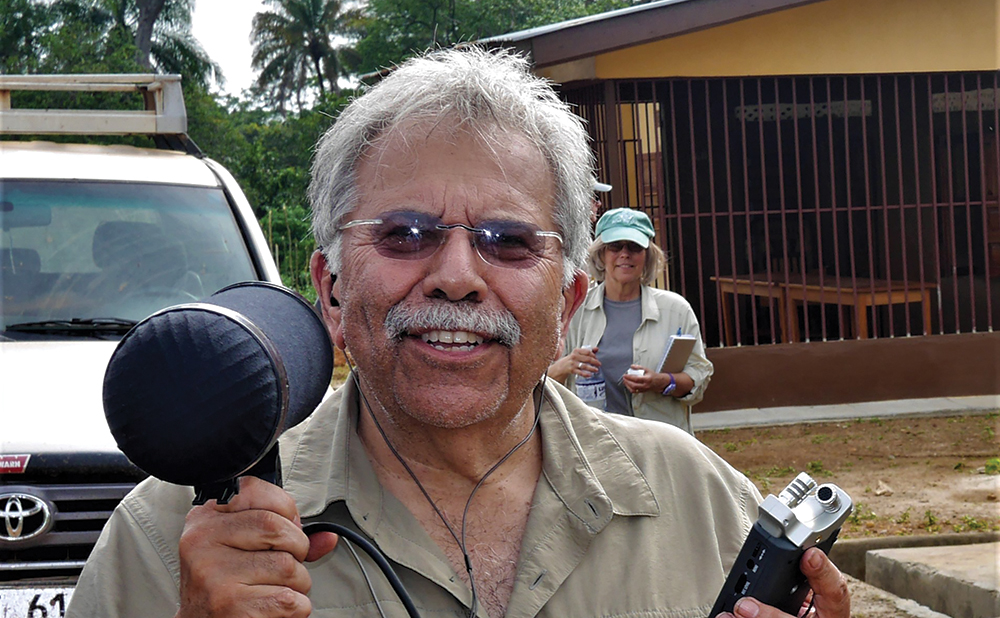 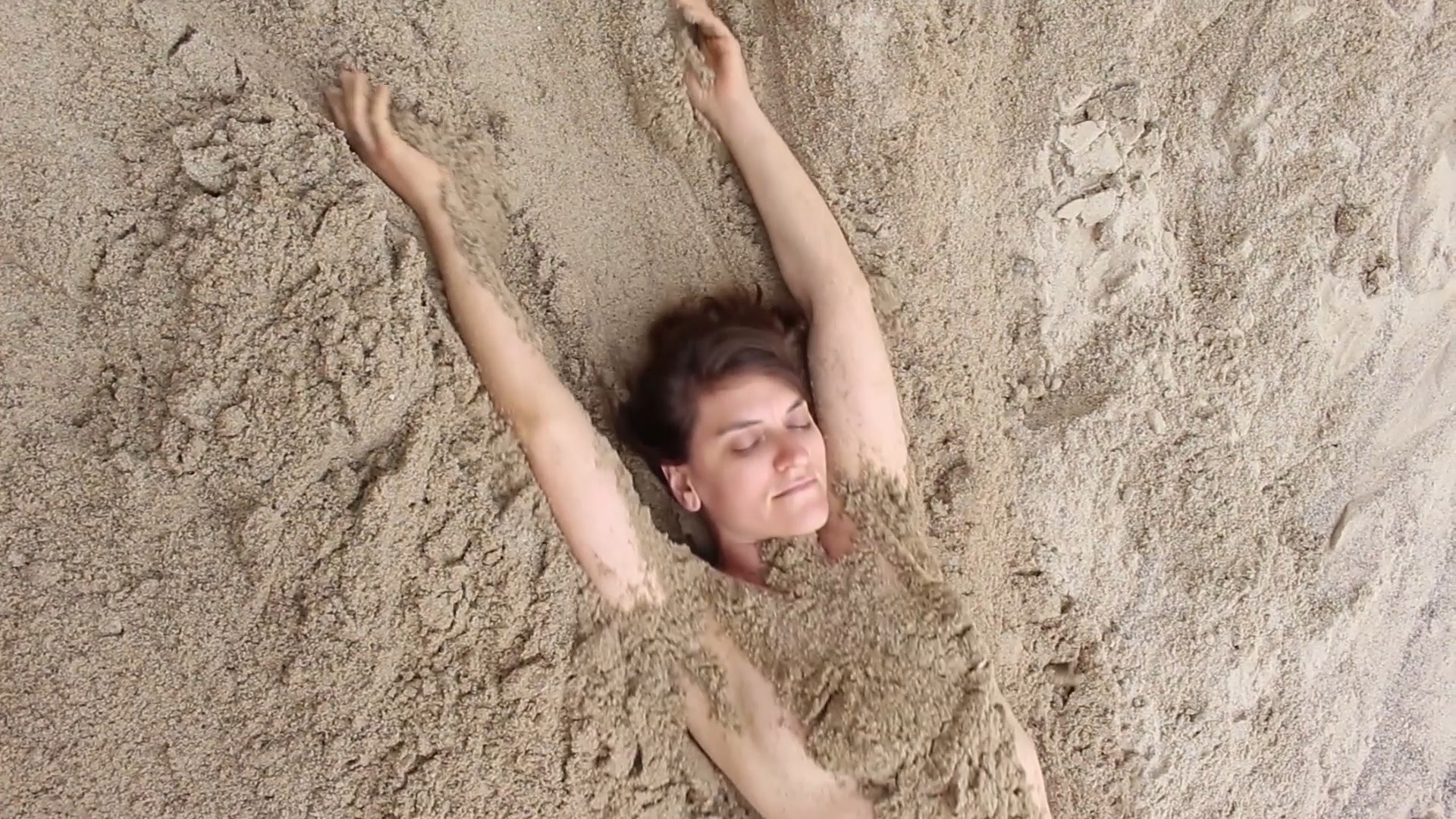 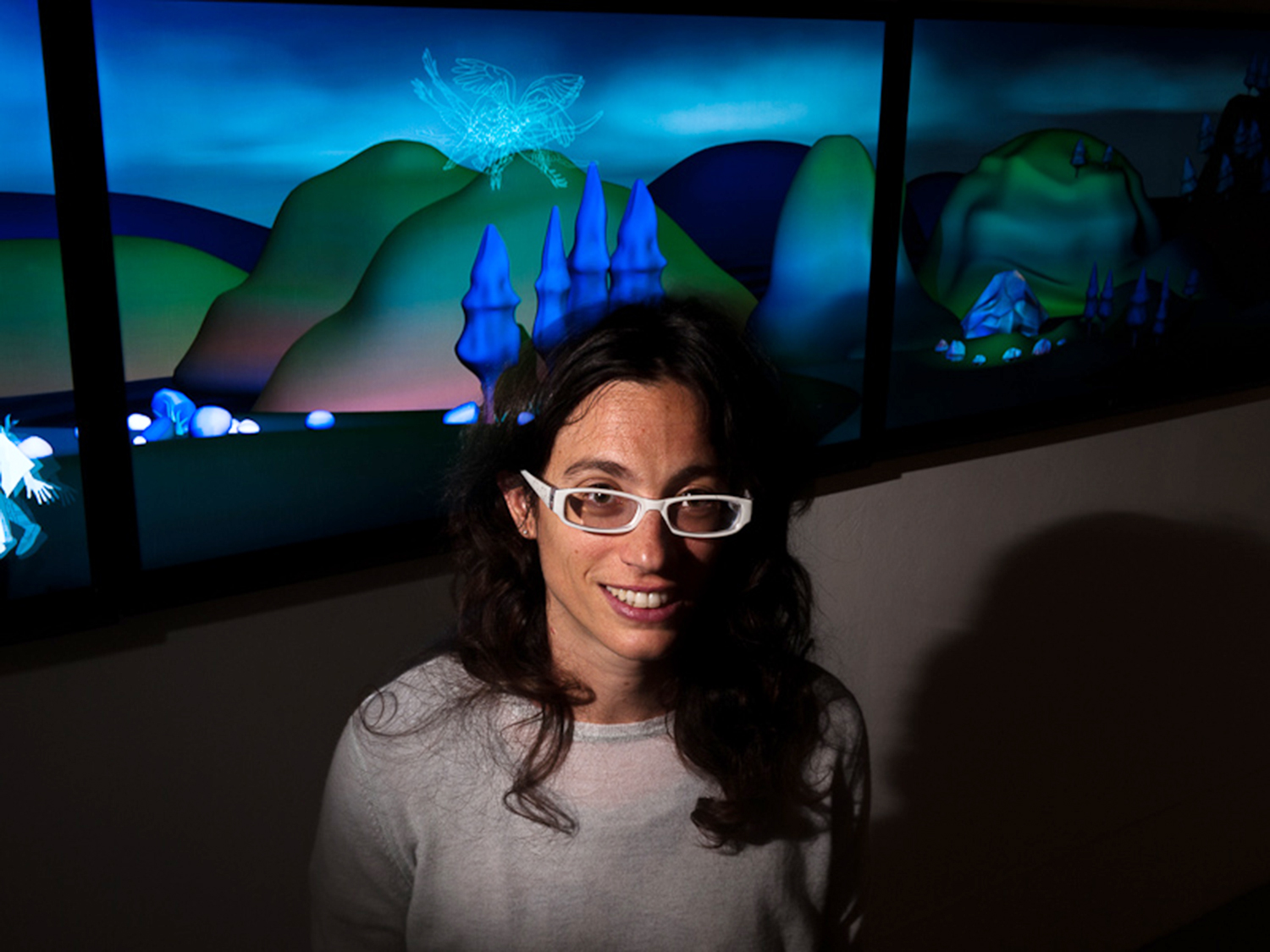