She has produced digital media works for public spaces as well as photography and interactive installations that have been shown at the Zolla Lieberman Gallery in Chicago, Art In General, Devotion Gallery, PS1 Contemporary Art Museum, and Hudson Franklin. 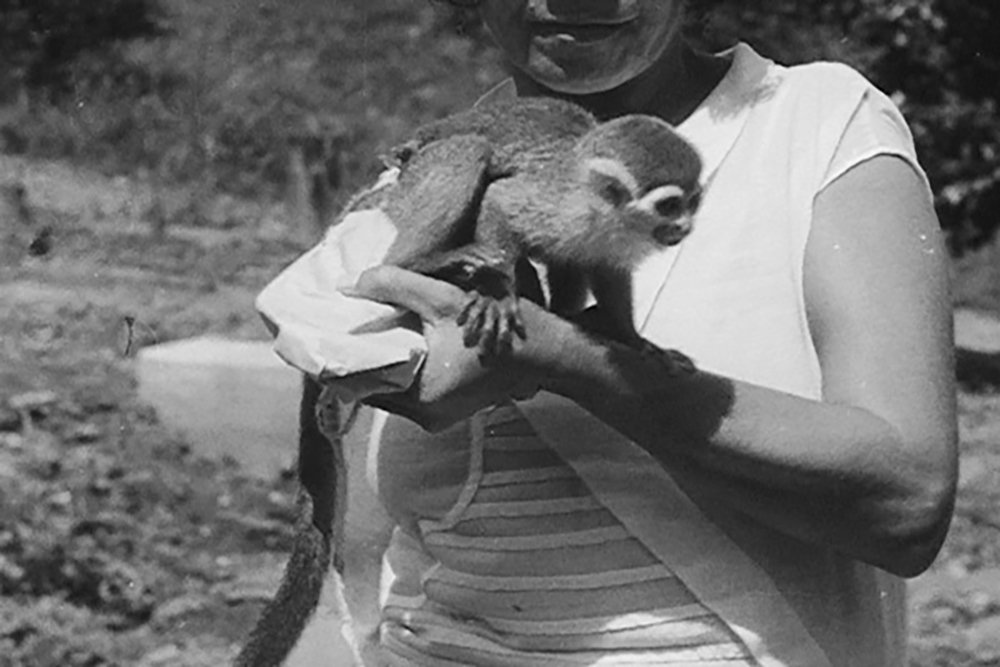