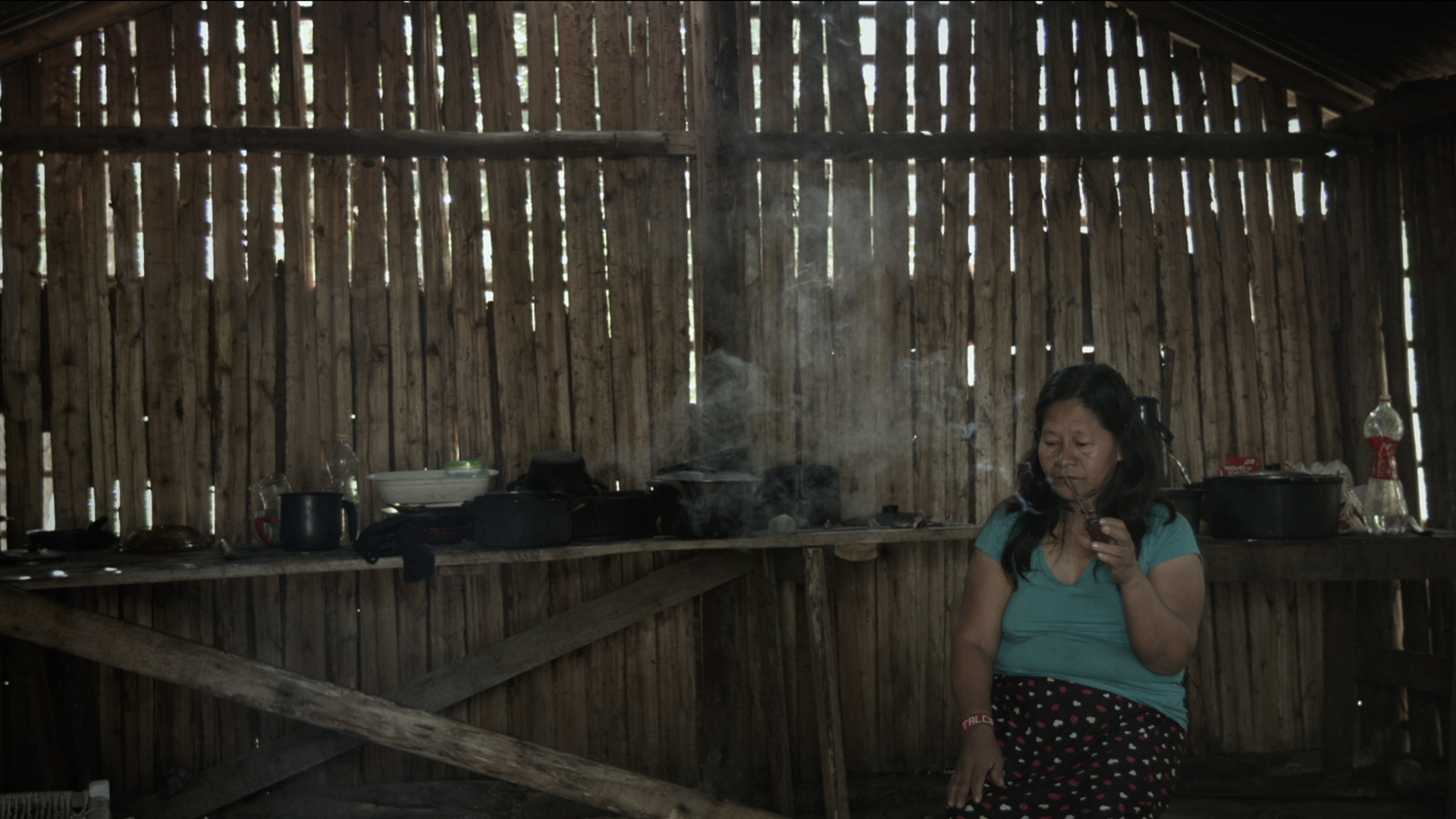 A woman is locked in her home with an egg, which she is both attracted to and scared of.

Two bodies in relation to one another let go of multiple cinematic universes that they occupy together.

Black Bear Award for best use of sound.

After her spinal surgery, she was always in pain, intense pain, unendurable pain. Painkillers have been her refuge for a long time, but one day, she decided to stop. 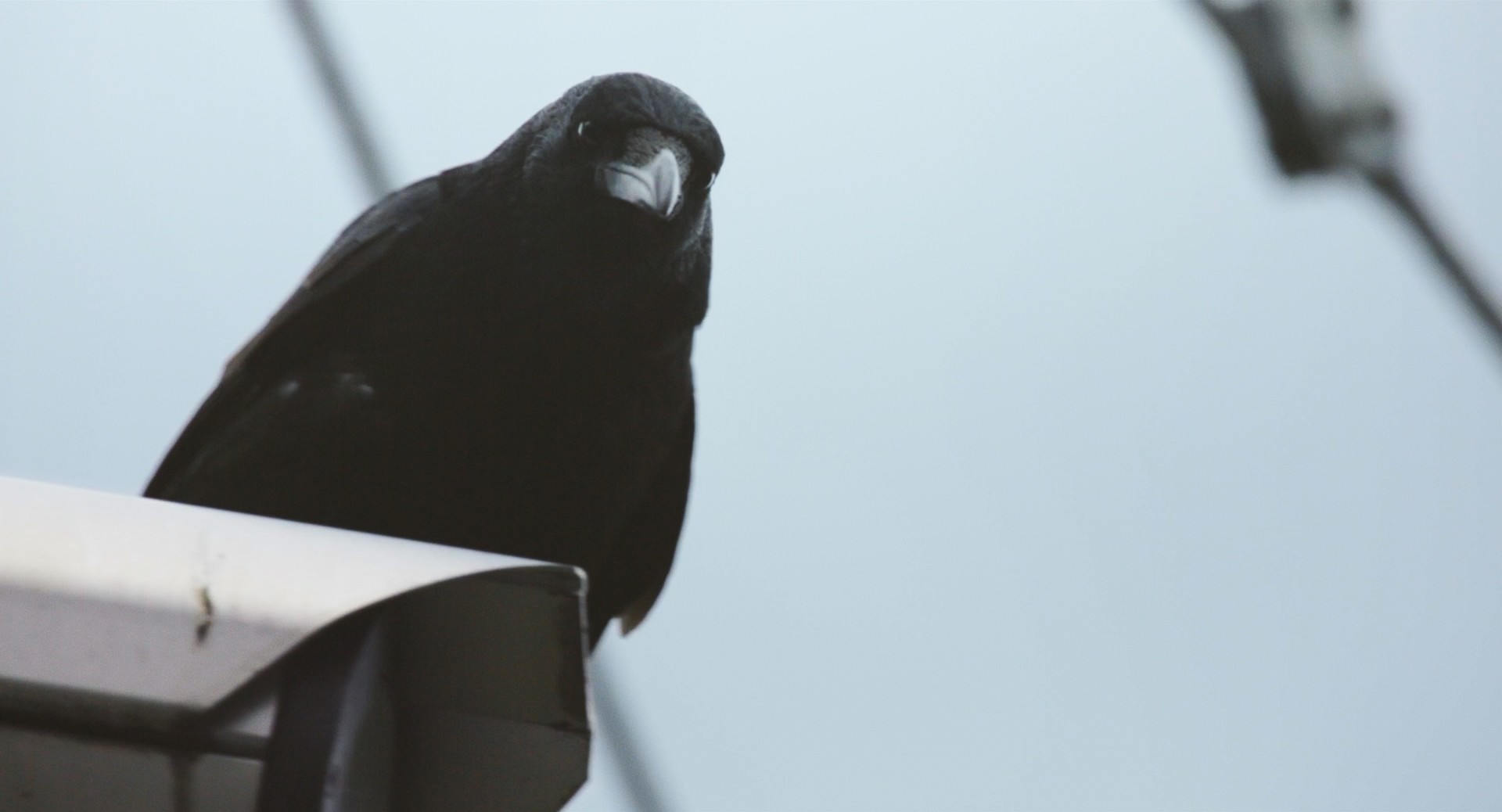 A park in the fog. Crows flap and caw in the sky. A homeless man sleeps between the trees. 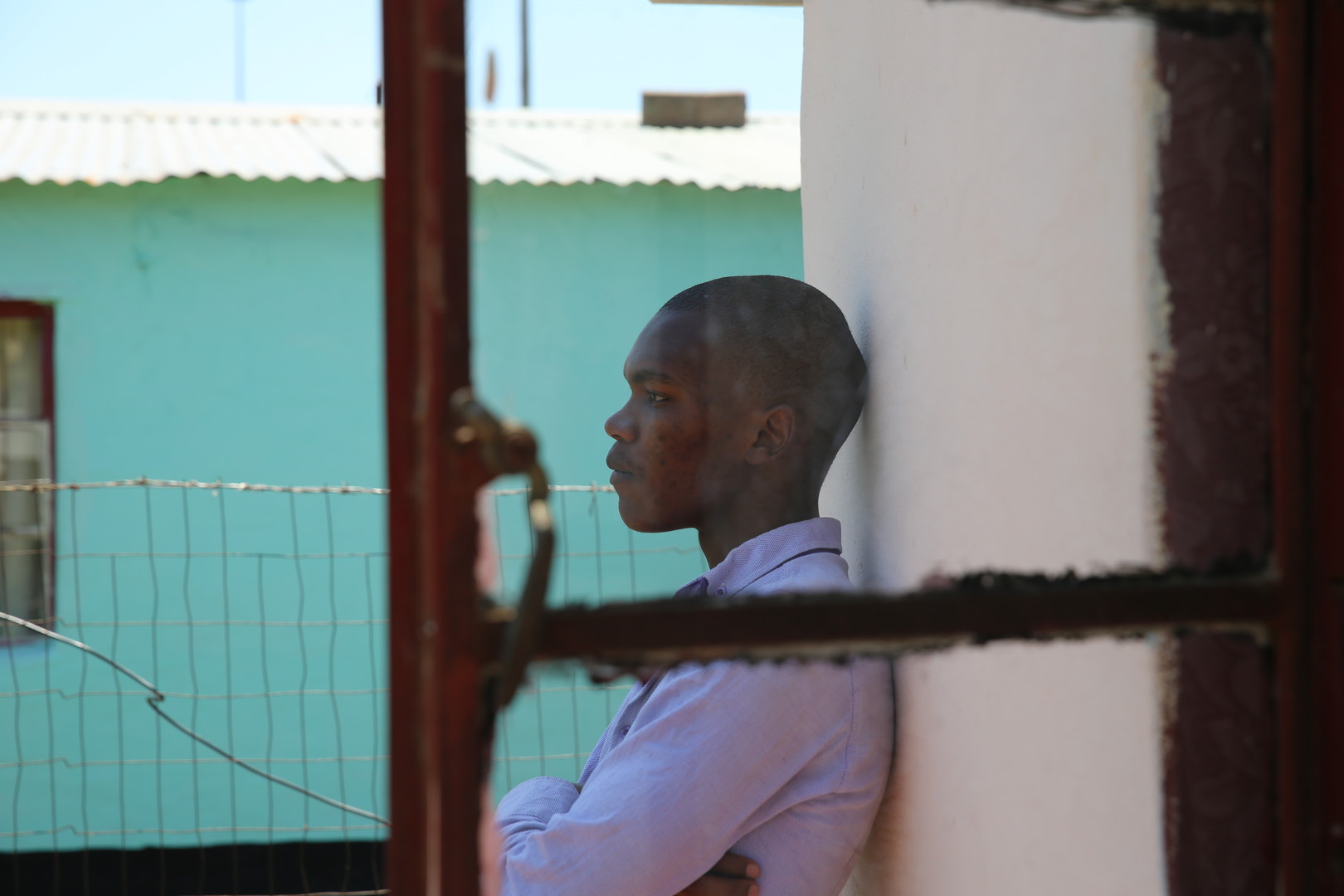 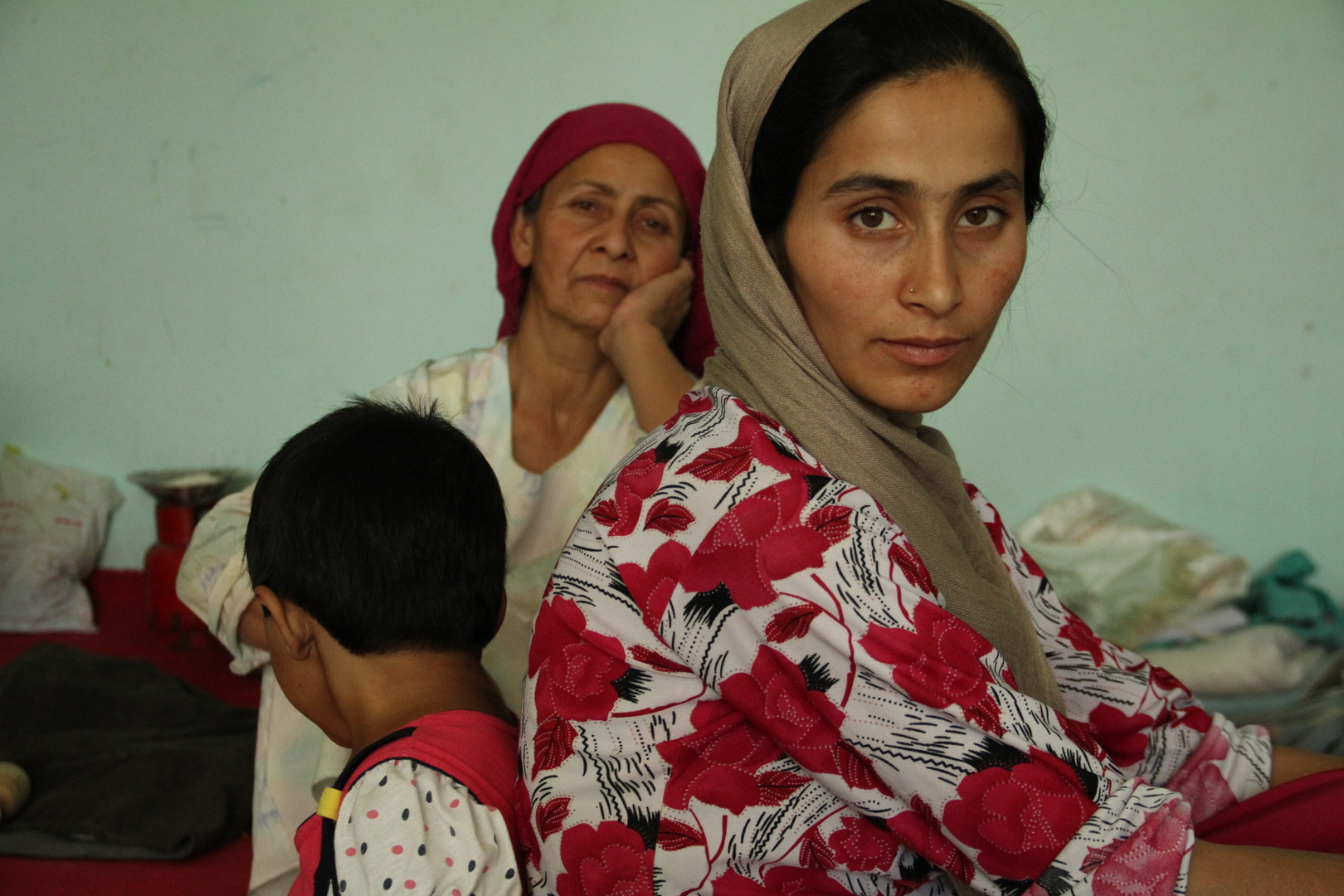 When a 23-year-old Afghan woman, Khatera, confronts the will of her family and the traditions of her country to seek justice for years of sexual abuse from her father, she sheds light on the faulty Afghan judicial system and the women it rarely protects. One woman’s obstinate battle to make her voice heard demonstrates the power of action over fear, documented by an Afghan filmmaker.