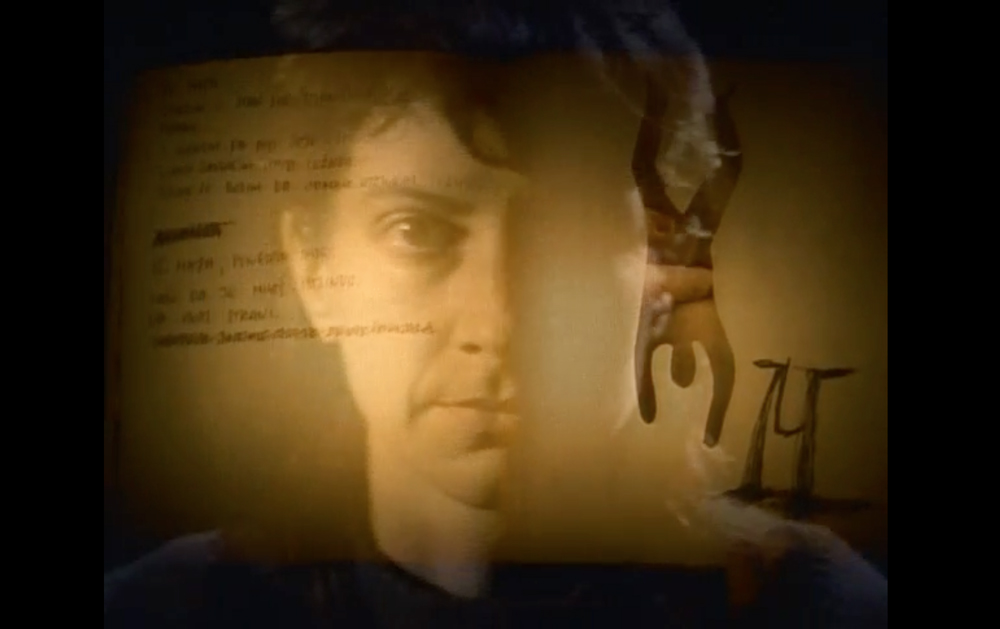 Based on 1992 journals of Bosnian visual artist Alma Hajric who was forced into a basement shelter to survive the siege of Sarajevo, Black Kites skillfully merges the reality-based content of her journal with interpretive visual material to reveal the simple, sometimes beautiful, yet brutal truth of her existence. Non-linear, dreamlike and spectral, Black Kites is a testament to artistry, imagination and the resiliency of the human psyche. Features performances by Mimi Goese, Lillian Kiesler, and Lucian and Steve Buscemi. Mira Furlan, a prominent actress from the former Yugoslavia serves as narrator. 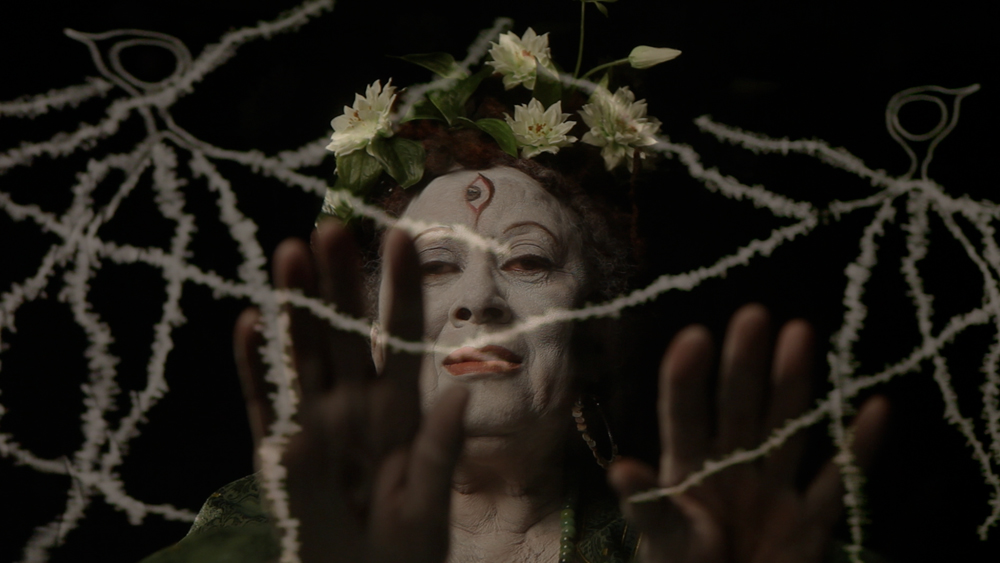 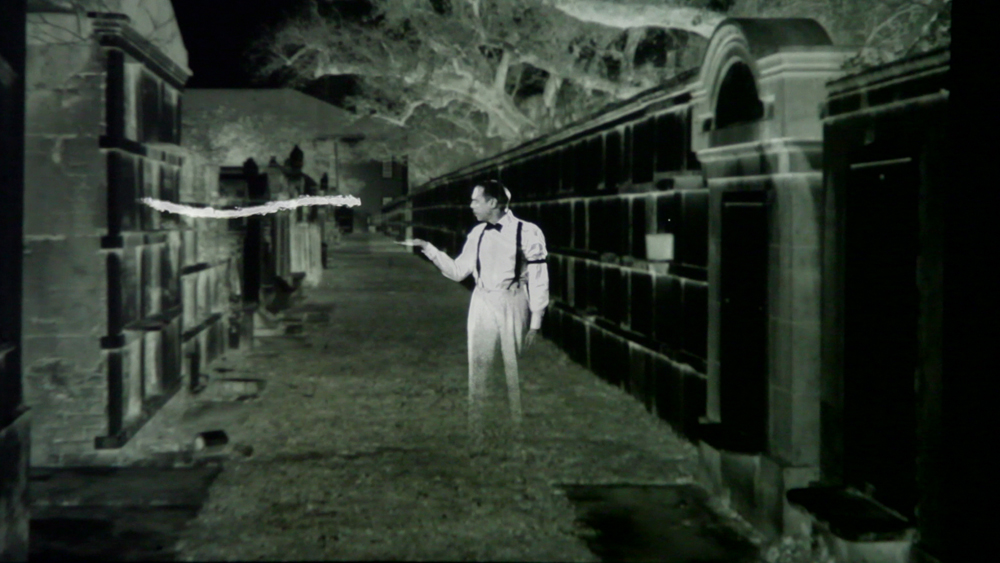 “It was the night before Halloween and the lights dimmed at the Royal Albert Hall. Images of embers and apparitions, fit for the occasion, flickered on a giant screen behind the stage as the music began to play. Suddenly, the actor Steve Buscemi makes his entrance on celluloid, delivering a newly recorded rendition of the recitation from When The Curtain Comes Down, in the guise of a 1920s barker and song and dance man.” – from Diana Krall’s Glad Rag Doll tour. 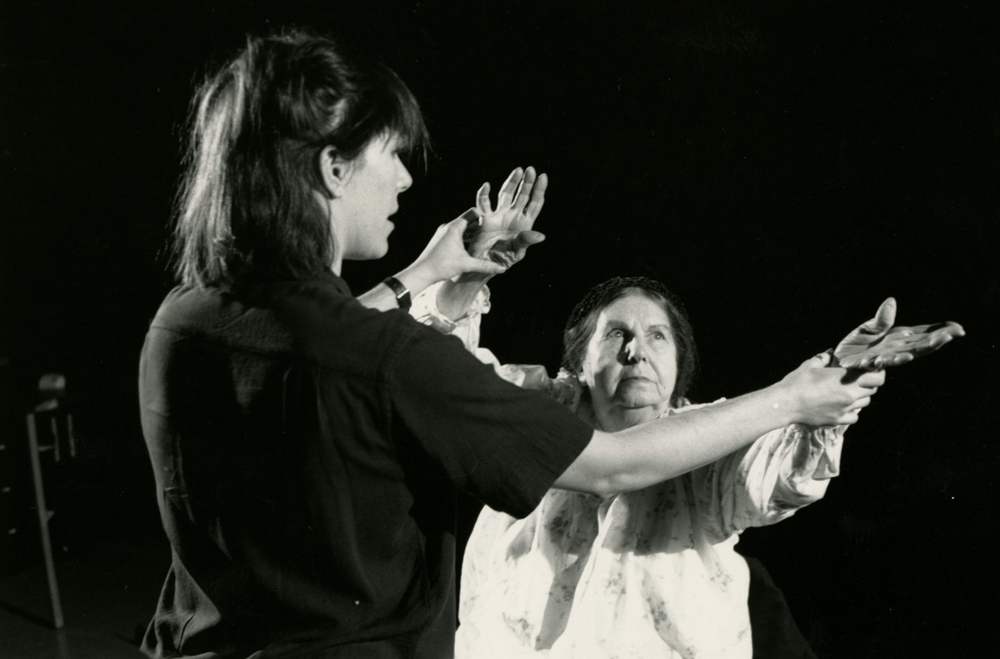 A video love note to Lillian Kiesler.
Lillian tells her stories of Hans Hoffman, Frederick Kiesler, the New York City art scene of the 1940’s and 50’s, and her longtime relationship with visual artist Maryette Charleton.