AIFVF 2019 Official After-Parties
All after-parties are free and open to the public. Check with venue for age-restrictions. 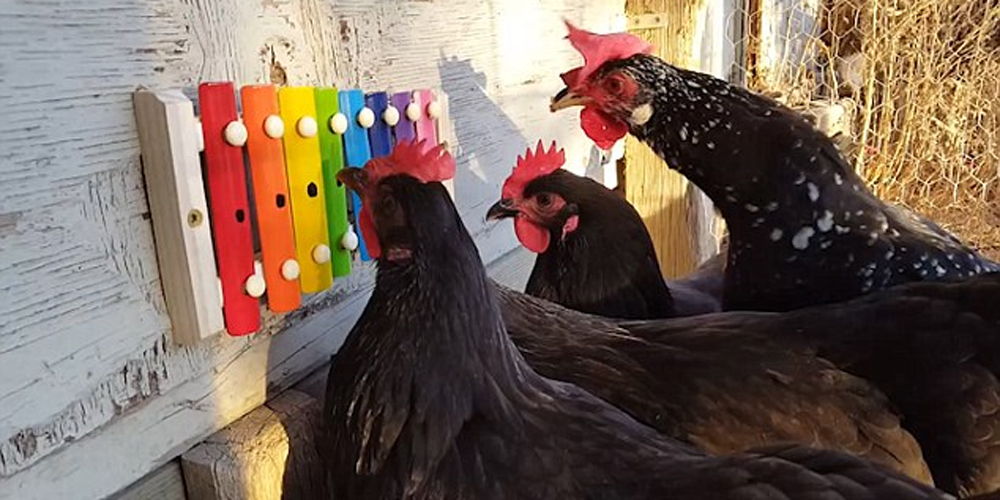 Rattletrap Stringband is an old-time string-band from Athens, Ohio. They have been playing fiddle driven music for the last 20 or so years. They rarely play gigs and have nothing for sale. 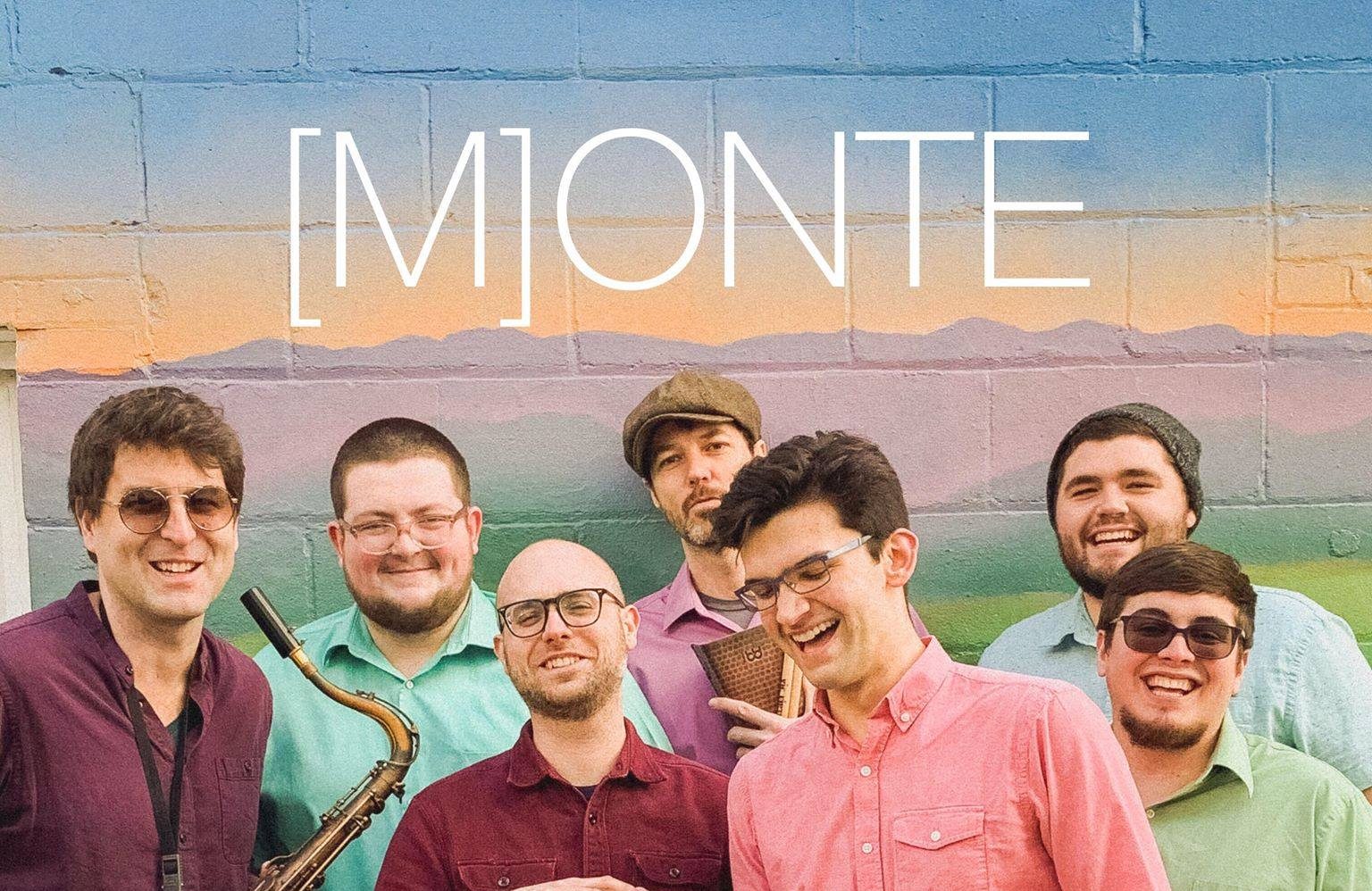 [M]onte is an Afro-Latin jazz collective, blending popular and folkloric traditions from Brazil and Cuba with contemporary jazz genres in the U.S. This intercultural dialogue allows [M]onte to cook up a sonic stew that is sure to get everyone groovin’. 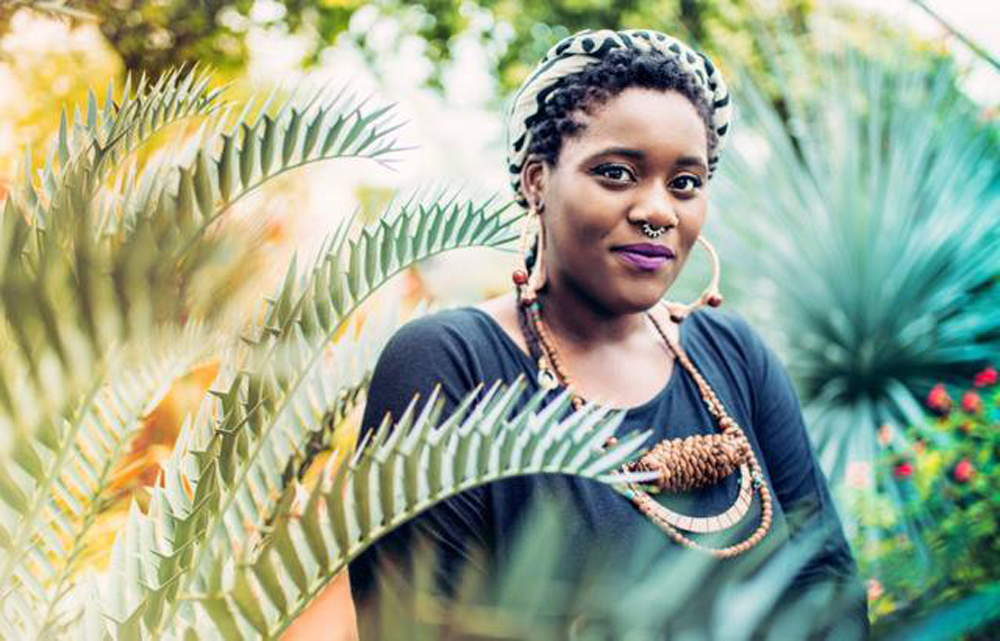 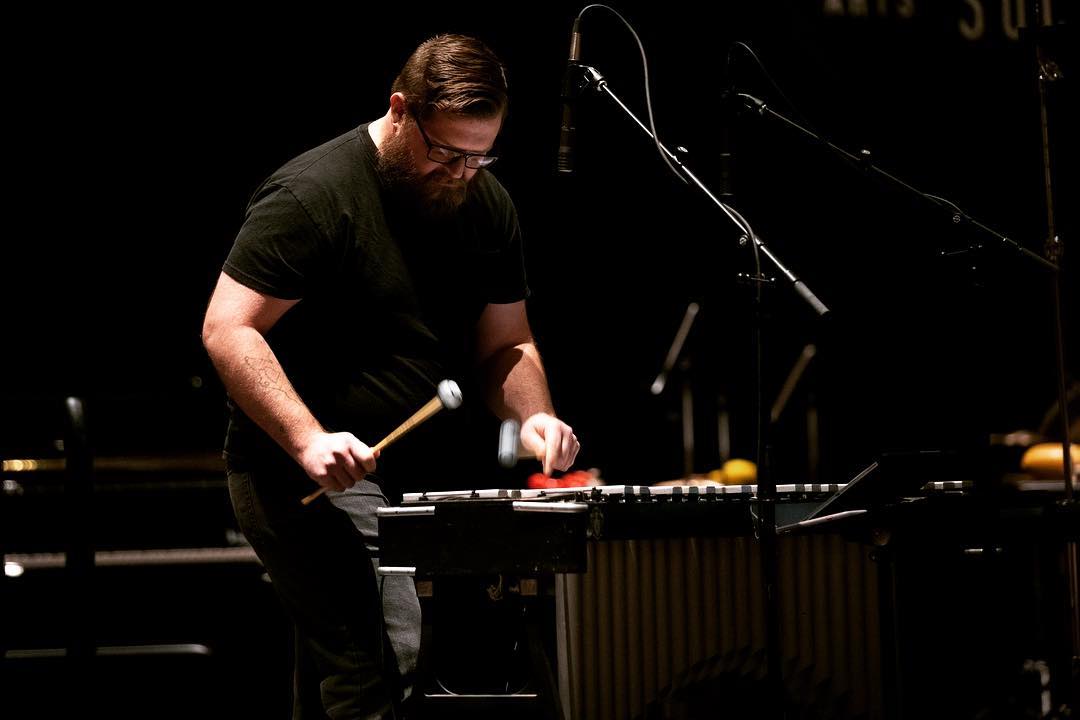 Aaron Michael Butler is an Ohio-based percussionist/composer that specializes in music that is hard to actually consider music. When not performing he enjoys early 90s R&B, soundcloud rap, tacos, and cheap beer.

Michael Morris performs A Chorus of Black Voids Sings in Rays of Unseeable Light. A study in media ontology and the ritual space of cinema in which we sit together in the darkness. Witness the physical presence of film becoming an absence and that absence becoming light. See and hear the echo of frames becoming signals becoming numbers becoming a point of light in the darkness.

Jacoti Sommes is a multi-instrumentalist, composer and hardware maestro well known in his Native Columbus, Ohio for captivating performances with his theater performance band Hug’s and Kisses .

Sommes aims to use his stream of consciousness while manipulating frequencies and drum machines in live time. Effectively demanding the audiences body movement and attention with sheer class. Reminiscent of iconic techno producers like Aphex Twin, Basic Channel and Floating Points. Most of his prowess came with incessant training and a patience learned at an early age. He started his journey on an out-of-tune piano in his grandmother’s basement, eventually moving on to his father’s analog synths and drum machines. This never ending obsession has resulted in Jacoti’s most intricate and fascinating body of work that he has ever produced.