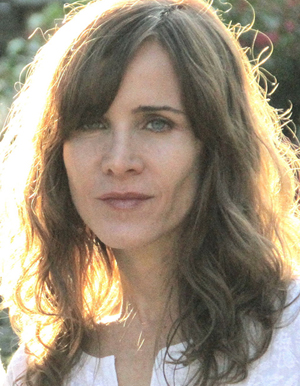 Welcome Space Brothers! The Films of the Unarius Academy of Science with Jodi Wille
The Unarius Academy of Science were on a radical mission from the late-’70s to the mid-’80s: to spread their “inter-dimensional science of life” and the principles of reincarnation to the masses via some of the most wildly inventive public access TV programming in America. As part of their outreach under the direction of their cosmic leader, the flamboyant septuagenarian Ruth Norman, AKA Archangel Uriel, The Unariuns created elaborate psychodrama “documentaries,” where Uriel and students channeled and re-enacted their previous lives together on film for purposes of spiritual healing. Utilizing otherworldly costumes and makeup, elaborate sets and ingenious no-budget special effects, this ambitious collective produced a legacy of some of the most mind-shattering, oddly uplifting gems of American outsider cinema. Aired on public-access TV across the USA for decades and bootlegged and coveted by collectors, these films have rarely been presented as works on the large screen. In this program, Jodi Wille will present her short film on Unarius, “We Are Not Alone,” (2016) a special psychodrama mixtape, and the Ohio premiere of the Unarius 1980 16mm-shot masterwork feature The Arrival. Live Unariuns will be in attendance for a Q&A! 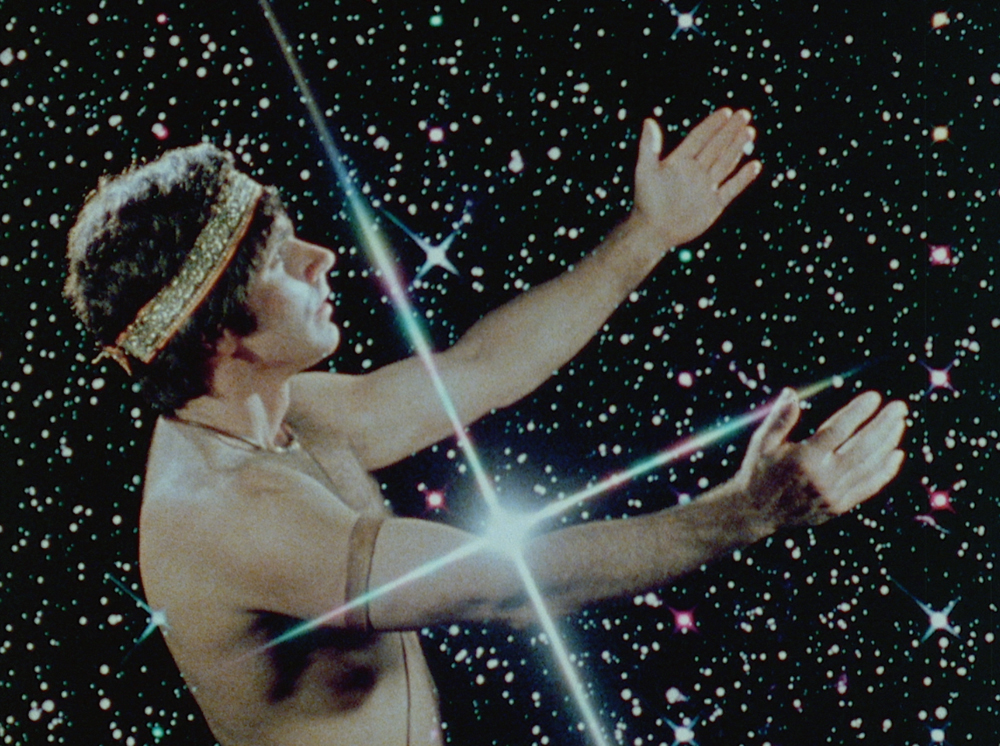