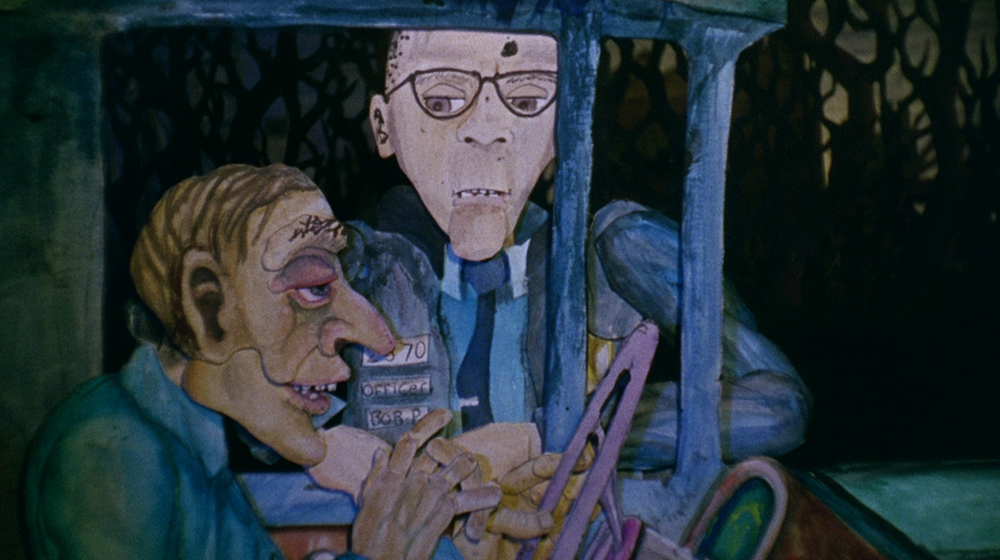 Consuming Spirits is a feature length animated psychological drama, Intended for adult audiences. The film will has three very distinct looks, tracing paper drawings for the memories of the characters, cut out multi-plane puppets for the present tense scenes, and scale models for the landscape that the film inhabits. This film chronicles the lives of three characters that live in a rustbelt town called Magguson, and work at its local newspaper The Daily Suggester.

“****[Four Stars!] A monstrous visual achievement… one of the most uniquely
humanistic animated features of all time.” -Joseph Jon Lanthier, Slant 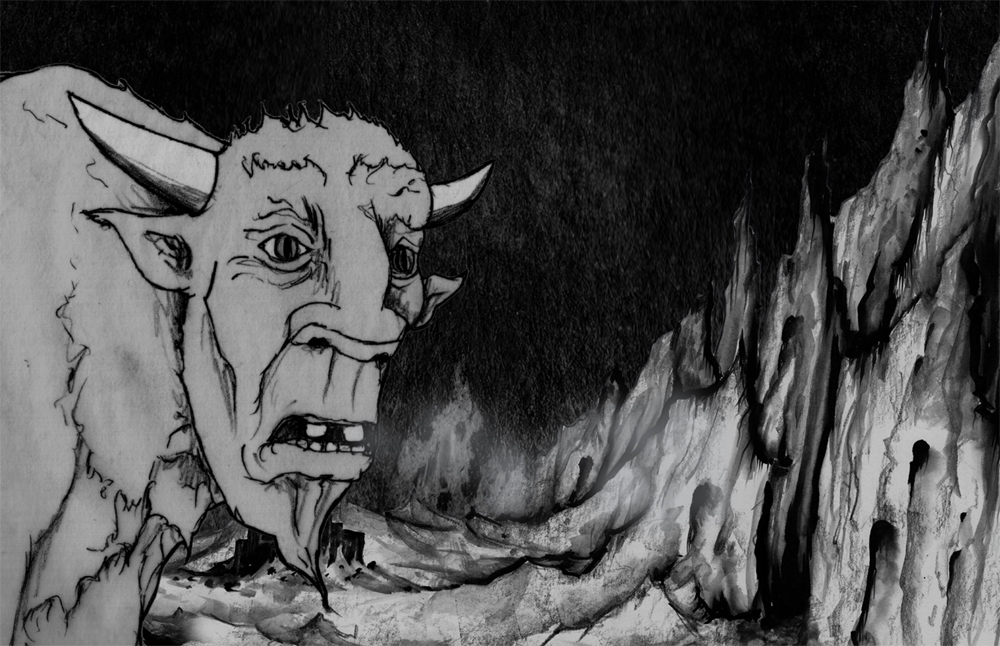