Born in Vicksburg, Mississippi on April 13, 1944, Charles Burnett moved with his family to the Watts area of Los Angeles at an early age. He describes the community of having a strong mythical connection with the South as a result of having so many Southern transplants, an atmosphere which has informed much of his work. He attended John C. Fremont High School, where he ran track and was in the electronics club, where he befriended fellow electronics enthusiast and secretly aspiring actor Charles Bracy (The Million Dollar Ripoff 1976), who would later work on and act in a number of Burnett’s films, including Killer of Sheep. Burnett and Bracy graduated in the same class and both went on to study as electricians at Los Angeles City College. Bracy left school early to take a full time job so as not to financially burden his mother and Burnett soon lost interest with the idea of being a professional electrician. “They were very strange people,” Burnett says of his electrician-to-be peers, “They told awful jokes. They were dull people. Didn’t want that. I was always interested in photography and looked into being a cinematographer and started taking creative writing at UCLA.” He decided to pursue a Master of Fine Arts in filmmaking at UCLA where he was greatly influenced by his professor Basil Wright, the English documentarian famous for Night Mail and Song of Ceylon, and by Elyseo Taylor, creator of the Ethno-Communications program and professor of Third World cinema. Burnett cites Jean Renoir, Satyajit Ray, Federico Fellini and Sidney Lumet (The Pawnbroker) as other important
influences. 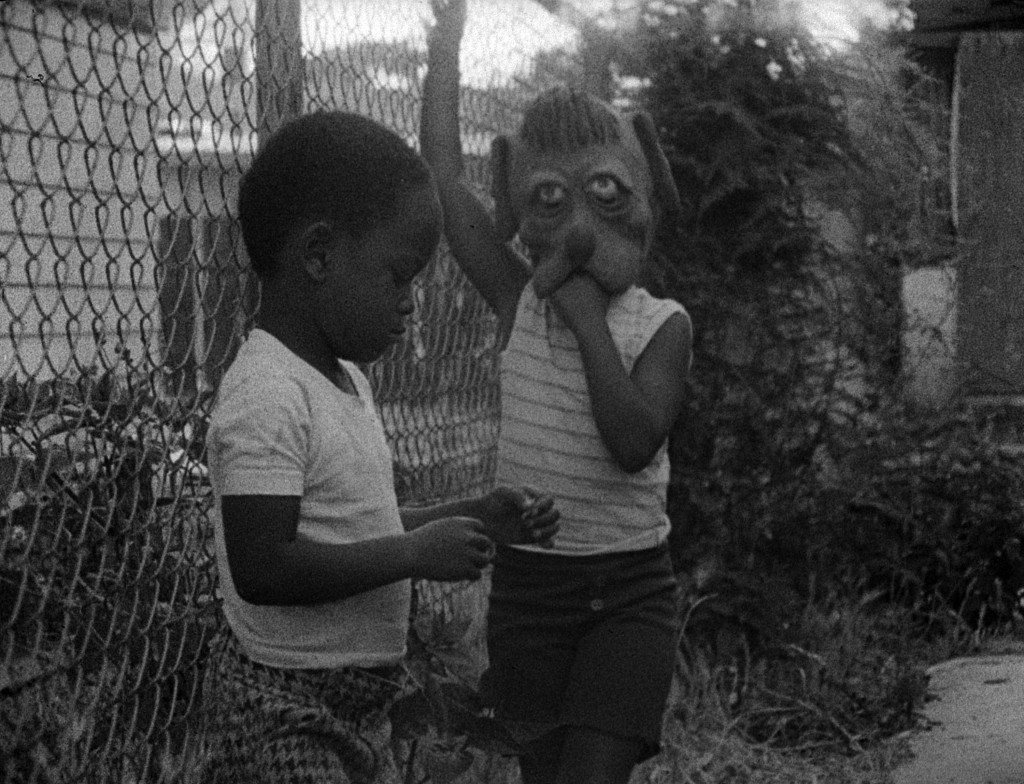 Killer of Sheep examines the black Los Angeles ghetto of Watts in the mid-1970s through the eyes of Stan, a sensitive dreamer who is growing detached and numb from the psychic toll of working at a slaughterhouse. Frustrated by money problems, he finds respite in moments of simple beauty: the warmth of a teacup against his cheek, slow dancing with his wife, holding his daughter. The film offers no solutions; it merely presents life— sometimes hauntingly bleak, sometimes filled with transcendent joy and gentle humor.

The film stood apart from many of the more overtly political independents of the day in its understated simplicity. Burnett explains, “I come from a working-class environment and I wanted to express what the realities were. People were trying to get jobs, and once they found jobs they were fully concerned with keeping them. And they were confronted with other problems, with serious problems at home for example, which made things much more difficult.”

The life of a middle-class black family in Los Angeles is disrupted by the arrival of an old friend from back South in this layered drama. Initially a charming reminder of their past, the visitor soon comes to seems increasingly sinister as the strained household heads towards an inevitable conflict.