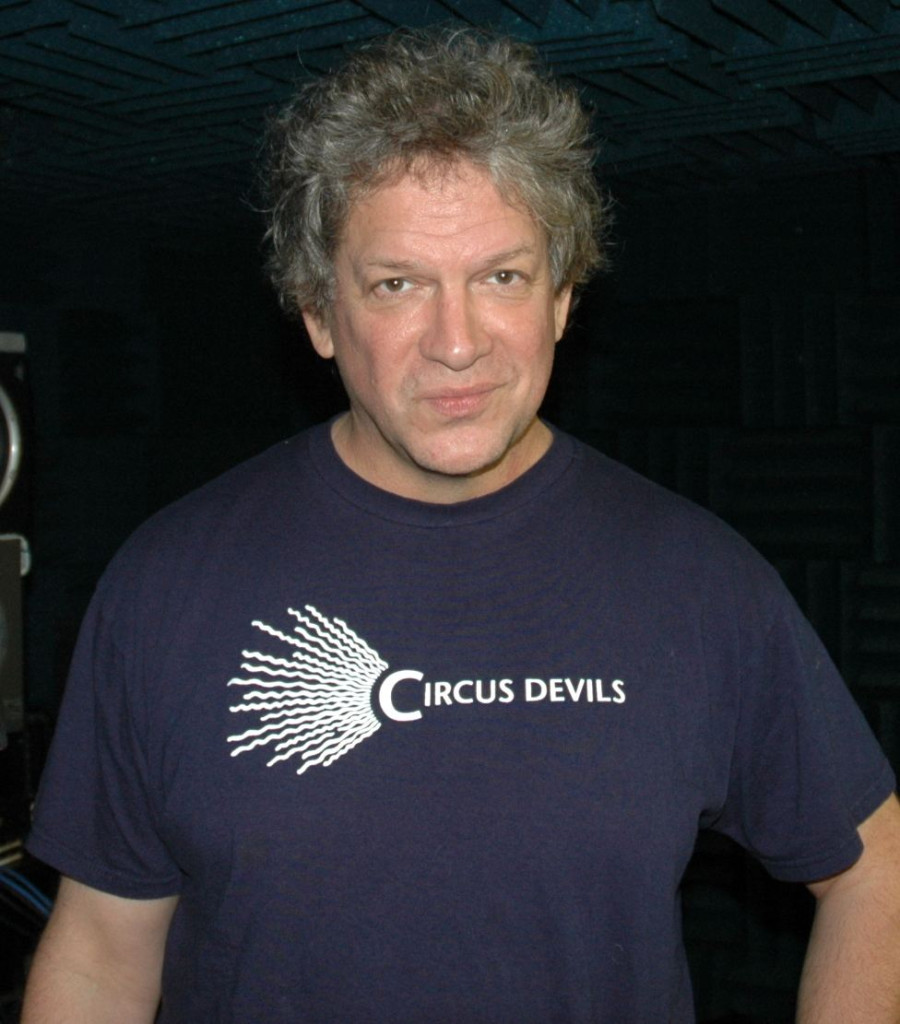 Steve De Jarnatt grew up in the small logging town of Longview, Washington where he briefly held the state high school record in the quarter mile. After a long career in film and television in Los Angeles he is trying his hand at academia this year at OU and also transitioning into fiction (with work in a recent “The Best American Short Stories”)

A young couple ‘meet cute’ at the La Brea Tar Pits, but things go awry when one shows up late for their date that night.

Roger Ebert – “Miracle Mile has the logic of one of those nightmares in which you’re sure something is terrible, hopeless, and dangerous but you can’t get anyone to listen to you. Much of the movie’s diabolical effectiveness comes from the fact that it never reveals, until the very end, whether the nightmare is real, or only some sort of tragic misunderstanding.”