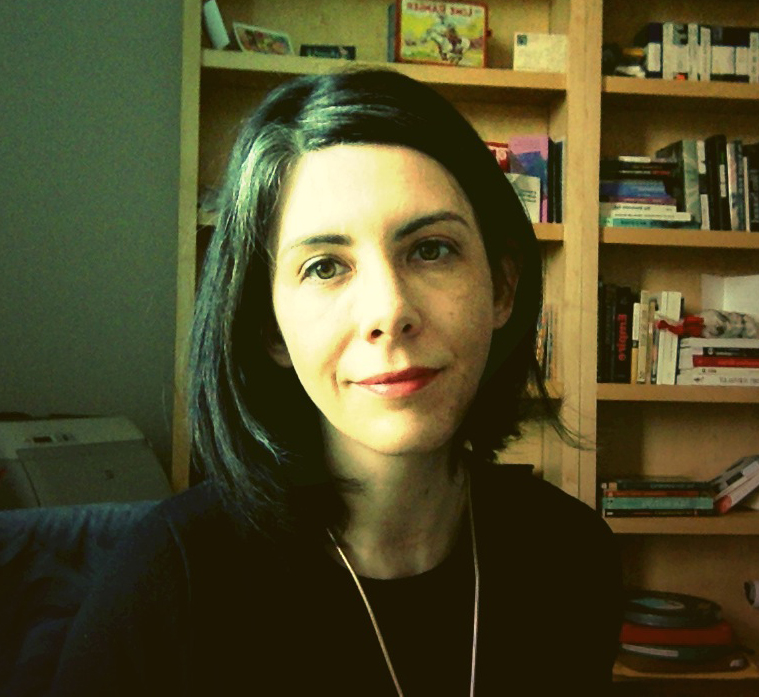 Biography:
Kelly Sears is an experimental animator that cuts up and collages imagery from American culture and politics to intervene with the history embedded in the frame. Working with appropriated images ranging from thrift store cast-offs to archival material, she uses animation to rebuild American histories that shift between the official and the uncanny while exploring contemporary narratives of power, such as manifest destiny, occupation and surveillance.

Her work has screened at film festivals such as Sundance, South by Southwest, American Film Institute, Los Angeles Film Festival, Ann Arbor, Black Maria and museums and galleries such as The Hammer Museum, The Los Angeles County Museum of Art, The Museum of Fine Arts, Houston, and the Wexner.

She has been awarded residencies from the MacDowell Colony, Yaddo, The Museum of Fine Art, Houston’s Core Program and the Galveston Artist Residency. She currently is an Assistant Professor at the University of Colorado – Boulder, teaching filmmaking and animation.

This animated program contains films that exist between fiction & documentary and the official & uncanny. 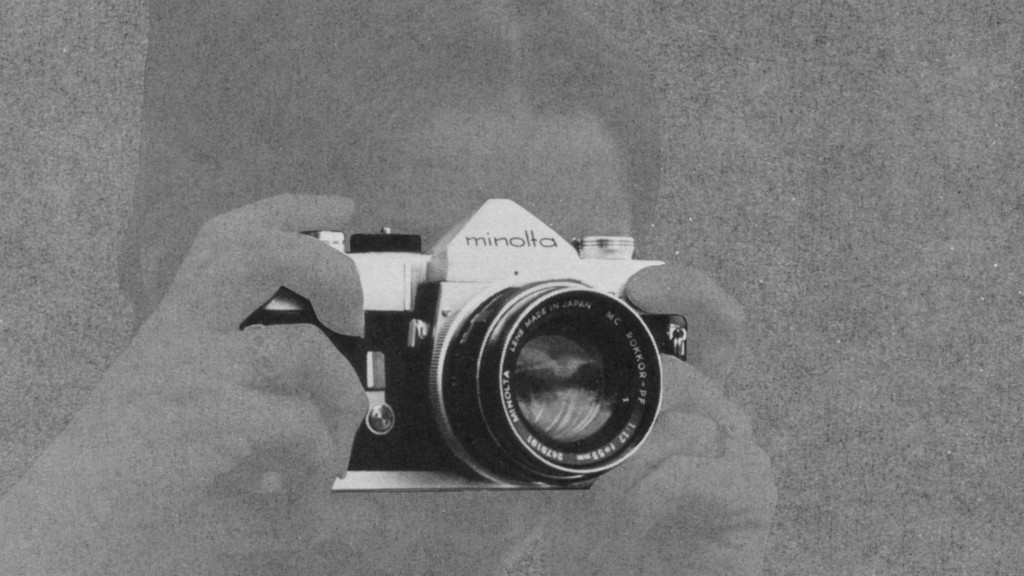 A tone halfway between lightness and darkness
2015, 7.5 min

A lyrical investigation of a spirit photographer and his ability to channel the deceased.  In middle gray.

A mysterious disappearance on a late 1960s space journey entrances the nation as we reexamine the desires of frontierism.

Names of maneuvers and procedures from a military yearbook re-caption the activities of soldiers in battle.

A covert telecommunications operation veers off course as we reimagine how technology can be used to shape our fears and desires. 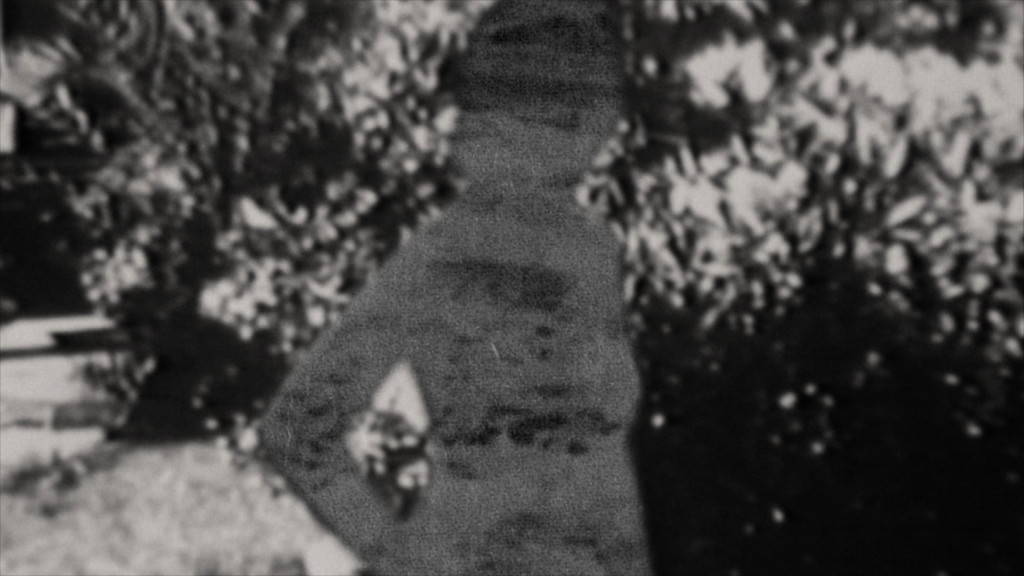 Images from recent hurricanes and the 1931 Miss Universe Contest are collaged into an animated séance that channels Galveston’s haunted history.

A series of terrible dreams unhinges a man in power.

An exploration of the darker side of wellness and getting physical.

As you read the rest of this manual, keep in mind the need for a survival pattern.