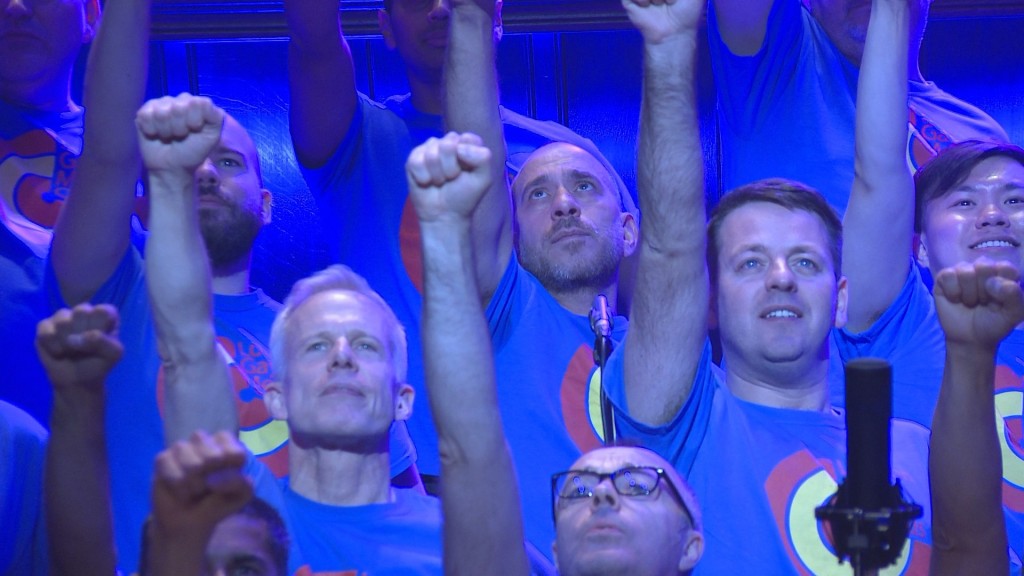 Saar has never fulfilled his parents’ expectations. Ever since he defied the rules of his kibbutz and was barred from the settlement community seventeen years ago, as far as his family is concerned, he simply does not exist. He left Israel to live freely as a gay man in London. When a three-year relationship ended, he threw himself into an excess of sex and drugs until he was diagnosed with HIV and was forced to rethink his life. He has finally found a home singing in the London Gay Men’s Chorus where music is giving him the courage for a reunion with his family. 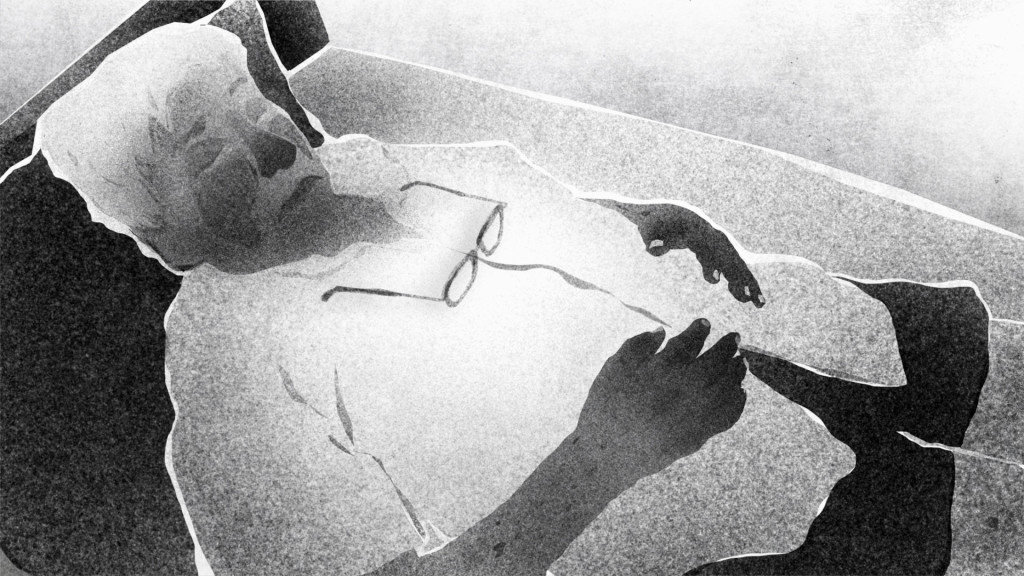 A young man tries to hold on to the image of his sick grandfather, by piecing together fragments of memories he has of him.