A young white woman whose narrative of living primarily among the Mohave was famous in its time.

On the 18th June 1984, in South Yorkshire England, one of the most violent clashes in British industrial history took place. The Battle of Orgreave. 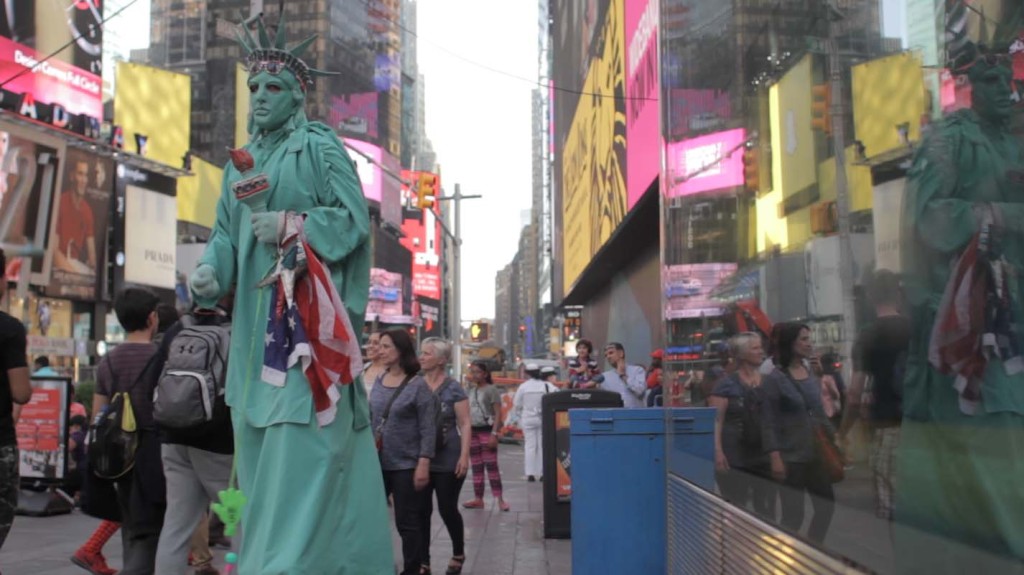 A young woman returns to a centuries-old redwood grove — the site of a long-ago environmental protest — to face her past, 250 feet in the air.

A native Tequesta village dating back to 600 AD is discovered while the city of Miami excavates land for the city’s “birthplace.” History is at stake in failing to adequately preserve the ancient past.

The powerful and inspiring life of revolutionary Lucy Parsons. She dedicated her life to fighting against capitalism, racism, and sexism. 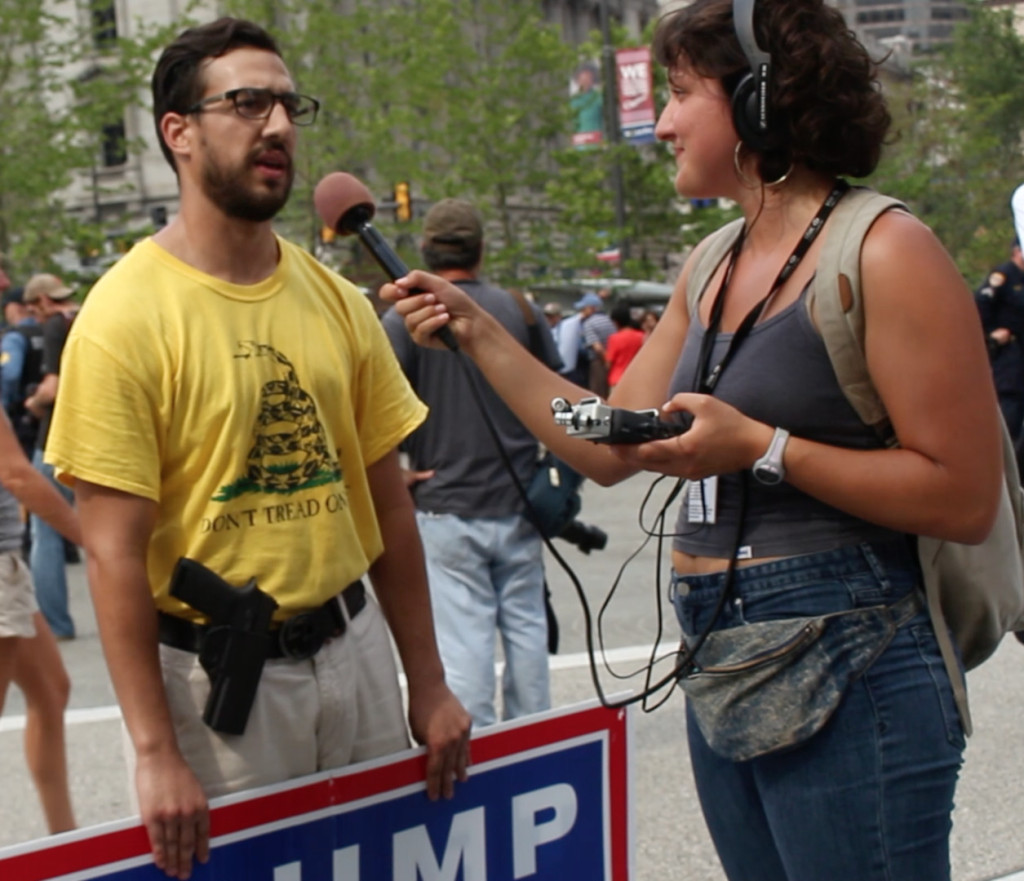 A document of the carnivalesque 2016 Republican National Convention from the outside – the people’s side.