Blind stubbornness in the face of global catastrophe, and the victims thereof.
Calvin, his wife Patty and their son, Kenny, try to maintain their farm and survive in a flooded mid-western landscape despite the fact that (mostly) everyone else seems to have moved on to somewhere safer. 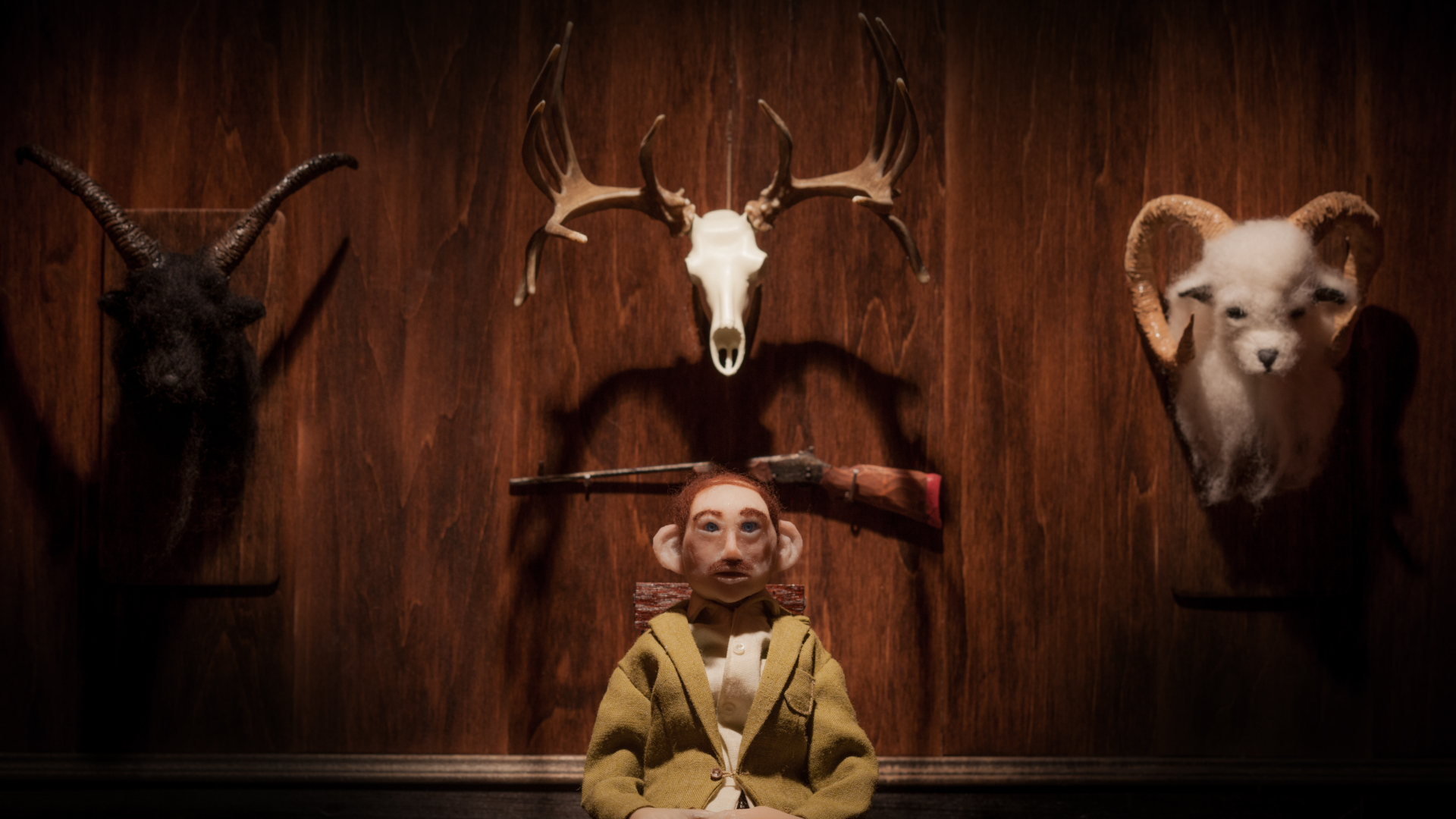 Two brothers deal with the death of their parents in very different ways. 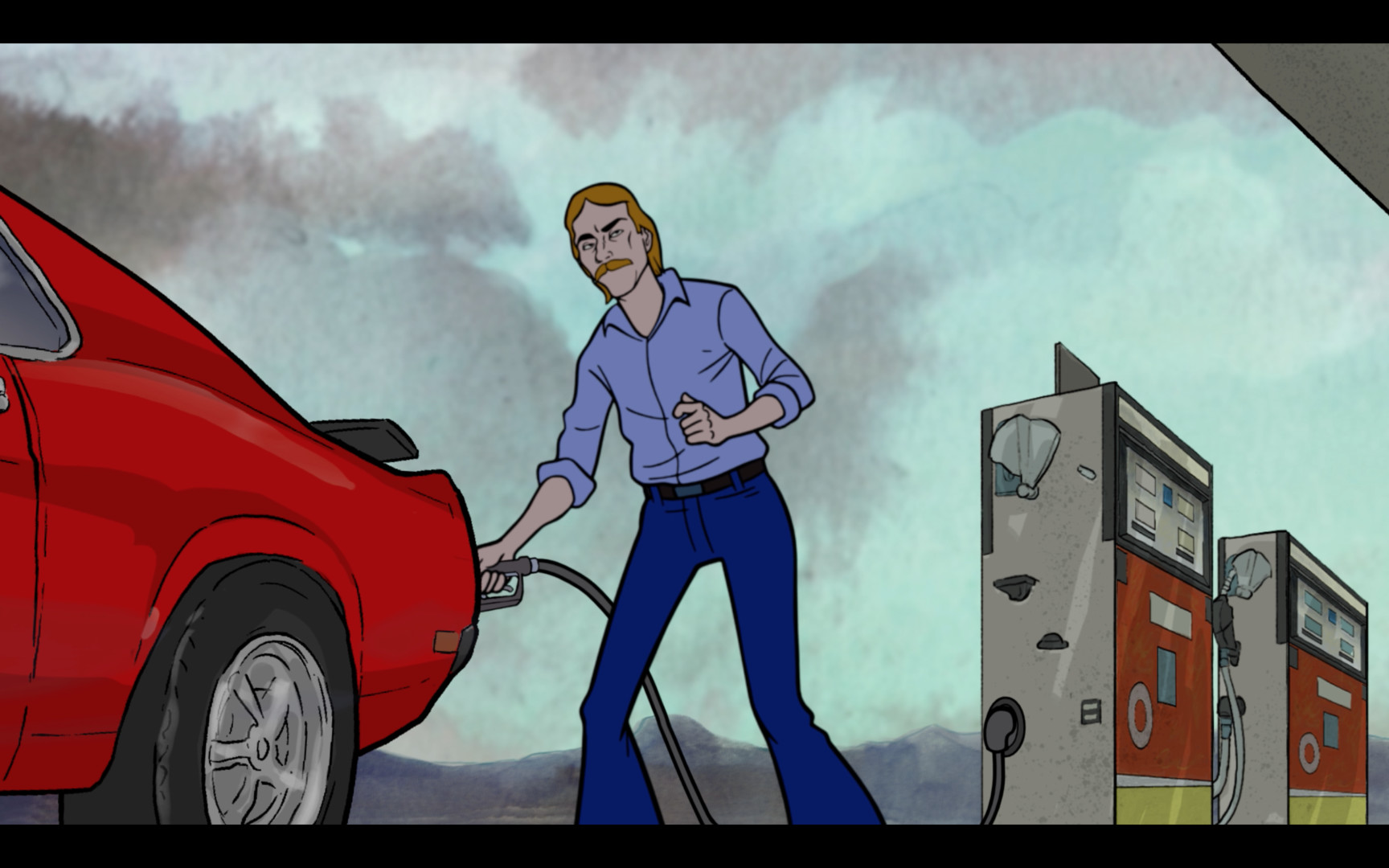 A troubled man, trying to make sense of his life while driving through the Arizona desert, encounters difficult memories from his past that appear as a storm of personal objects falling from the sky. 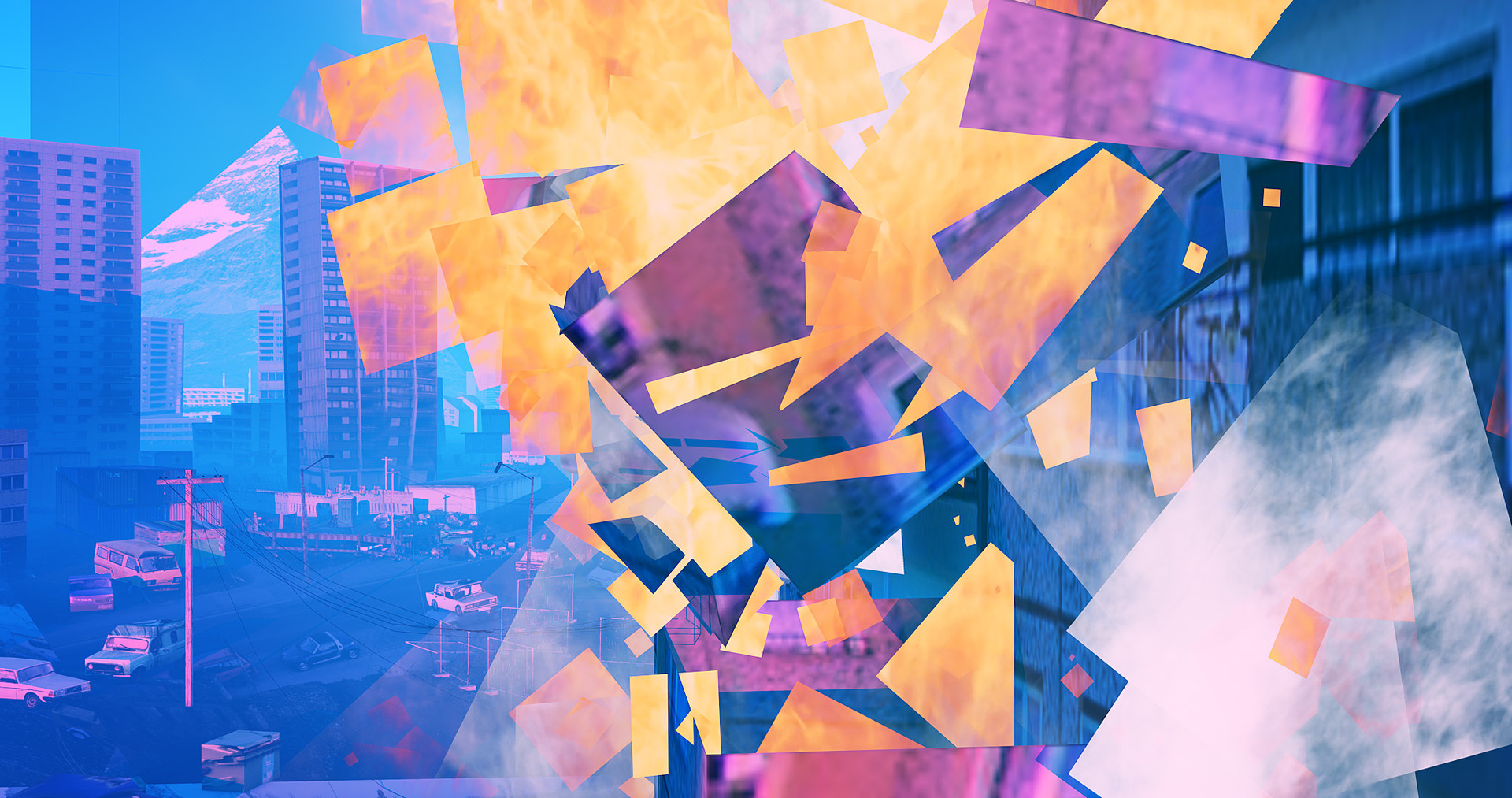 An ugly cat struggles to coexist in a fragmented and broken world, eventually finding a soulmate in a mystical chief.