Bad Mood
Director: Loris Giuseppe Nese, Animation, Italy, 13 mins.
There are districts full of bad mood. The mother cares for seniors in their homes, where the ticking clock counts down the working day, between the frightening sounds of the heavy breathing that increase the fear of emptiness… 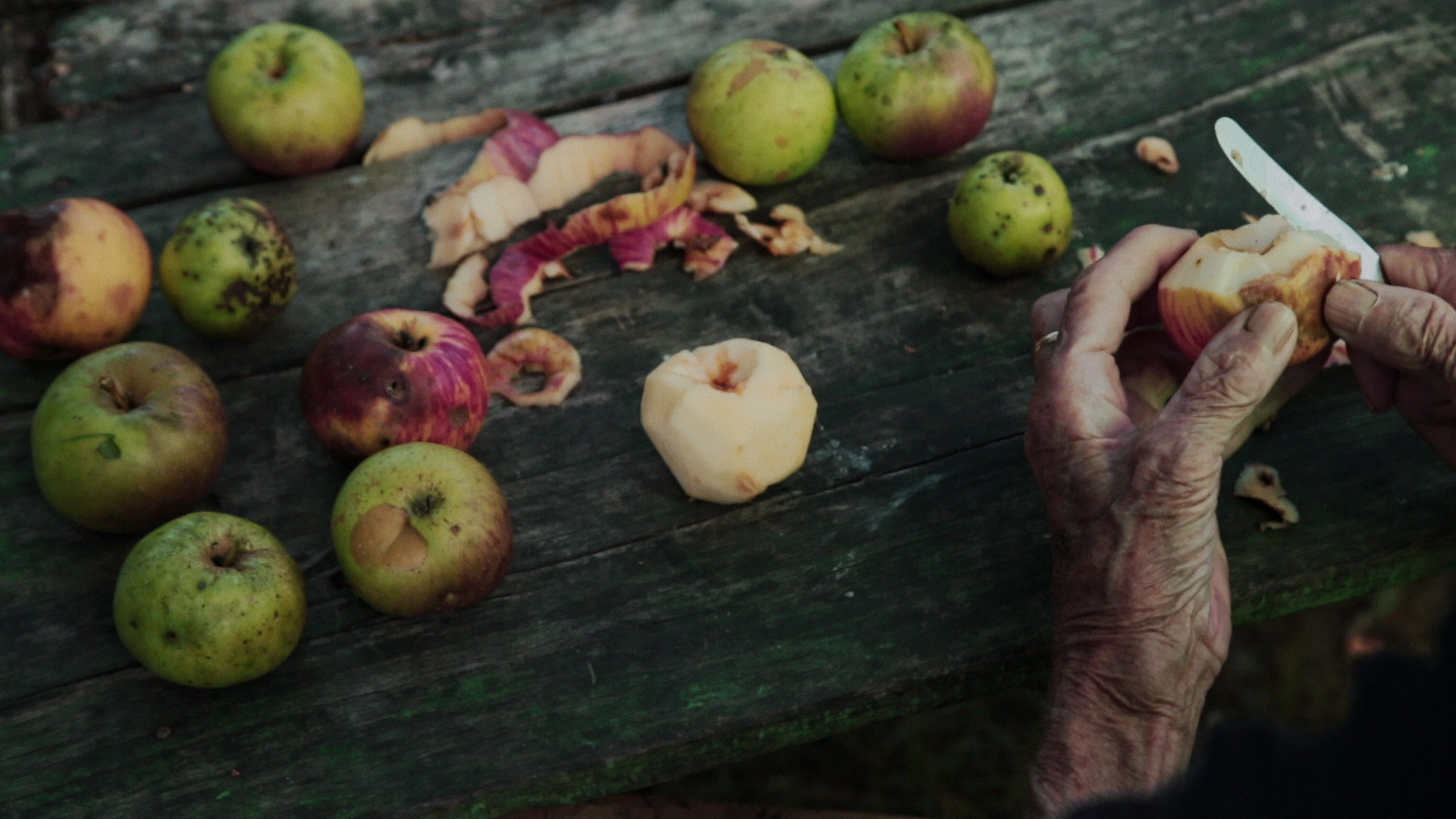 Then Comes the Evening
Director: Maja Novaković, Documentary, Bosnia and Herzegovina, 28 mins.
Set amid the remote hills of Eastern Bosnia, ‘THEN COMES THE EVENING’ provides a quiet meditation on the seemingly uncomplicated pastoral lives of two women. Through simple and precise composition with attention to light and texture, the mundane details of their lives are rendered with the tactile richness of an oil painting. Their every action and word is infused with ceremony, ritual, and intangible cultural heritage in this intimate yet epic examination of how nature and humanity interact.

Sacred Brick Technology
Director: Ian Bertorelli, Documentary, USA, 14 mins.
From city, to block, to building, to brick: ‘SACRED BRICK TECHNOLOGY’ draws the viewer in to take a novel look at the familiar, pervasive, and yet often unnoticed masonry unit. The film playfully combines dazzling imagery with interviews from architects, scholars, and tradespeople, and makes use of the poetry that is latent in the taxonomy of the bricks themselves to link concepts of individual identity and the magnitudes of scale in the urban environment. The film follows the brick from its beginnings at the dawn of civilization to its role in building Chicago, a staggering metropolis that has been constructed almost entirely out of the very earth on which it stands. 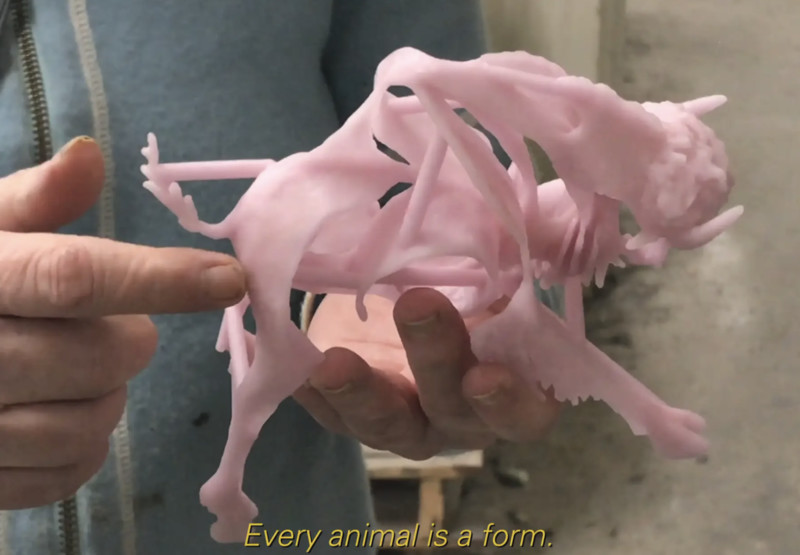 Ancient Sunshine
Director: Jason Livingston, Experimental, USA, 20 mins.
A fossil cast in plastic, an artificial plateau, classic cars running on the fumes of the nation. Tracing a meandering path through coal extraction and climate defense in the American West.