Lessons from Logan utilizes found footage and interviews to explore the relationship between the filmmaker and her grandpa, as she grows older and learns that he wasn’t always a pillar in their family. 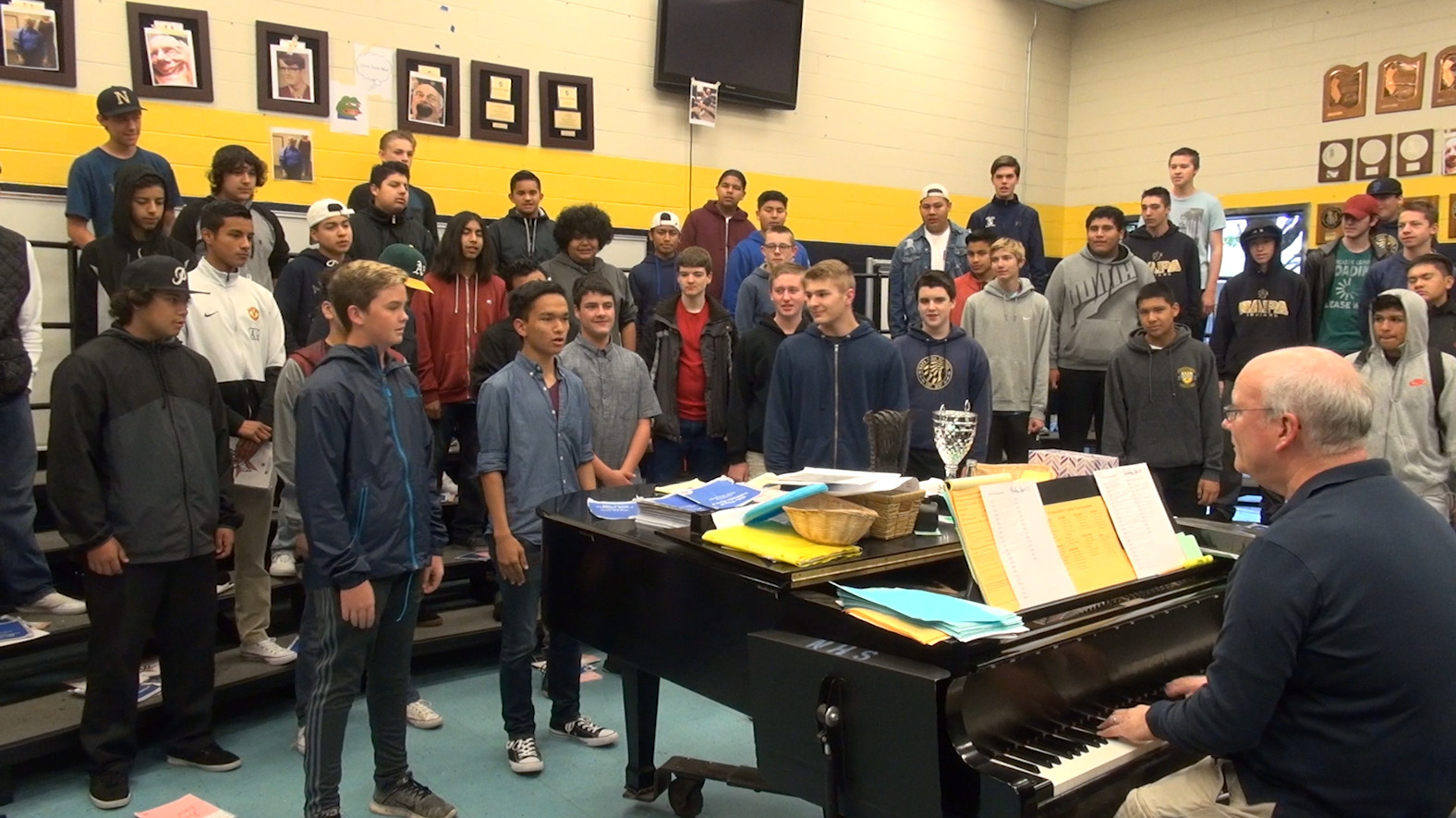 Every student should have a place in High School where they can be free to be themselves. 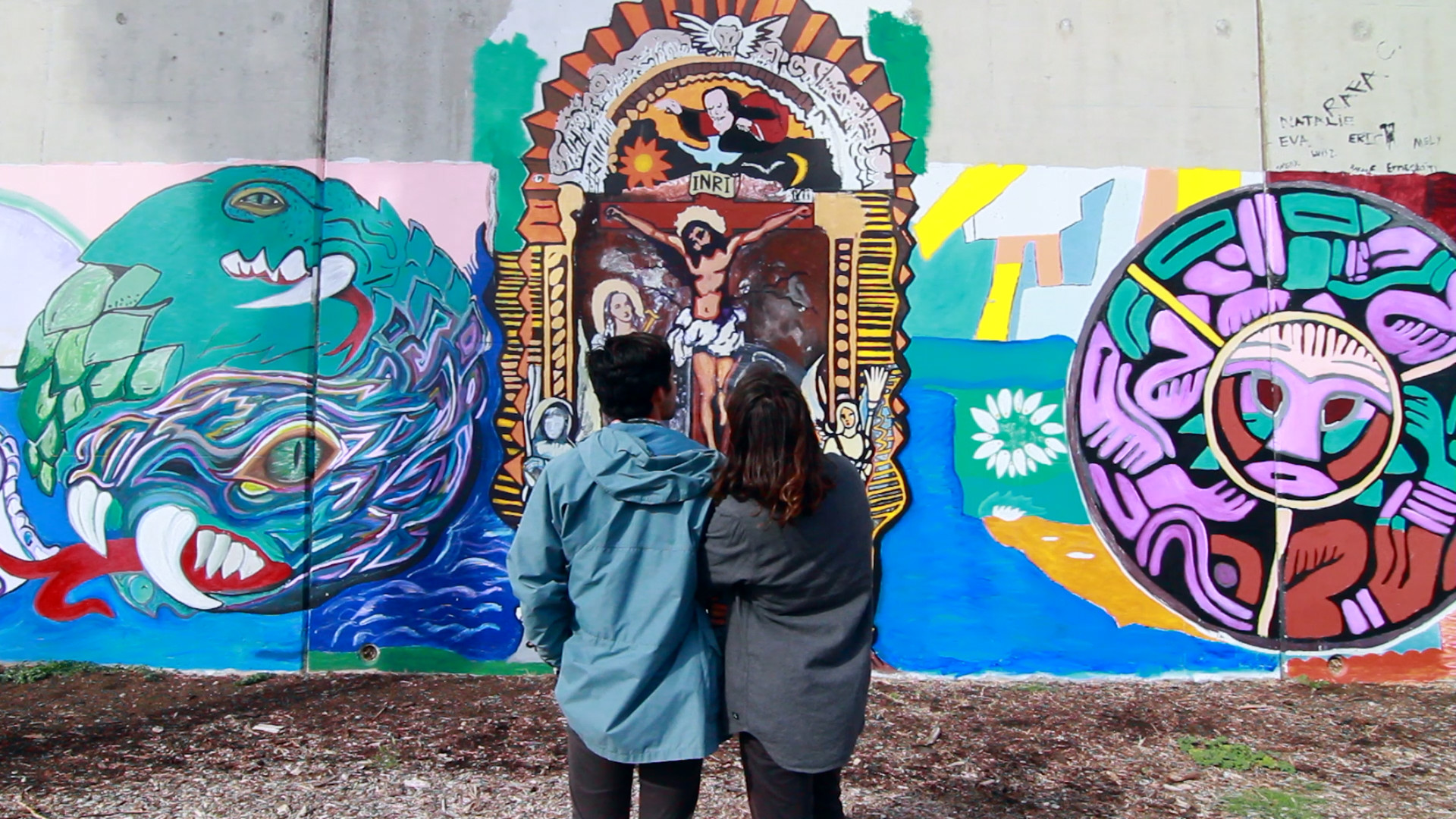 As graduation nears, Santi struggles to reconcile his traditional, Christian, Mexican-American upbringing with his new life as an openly gay man. 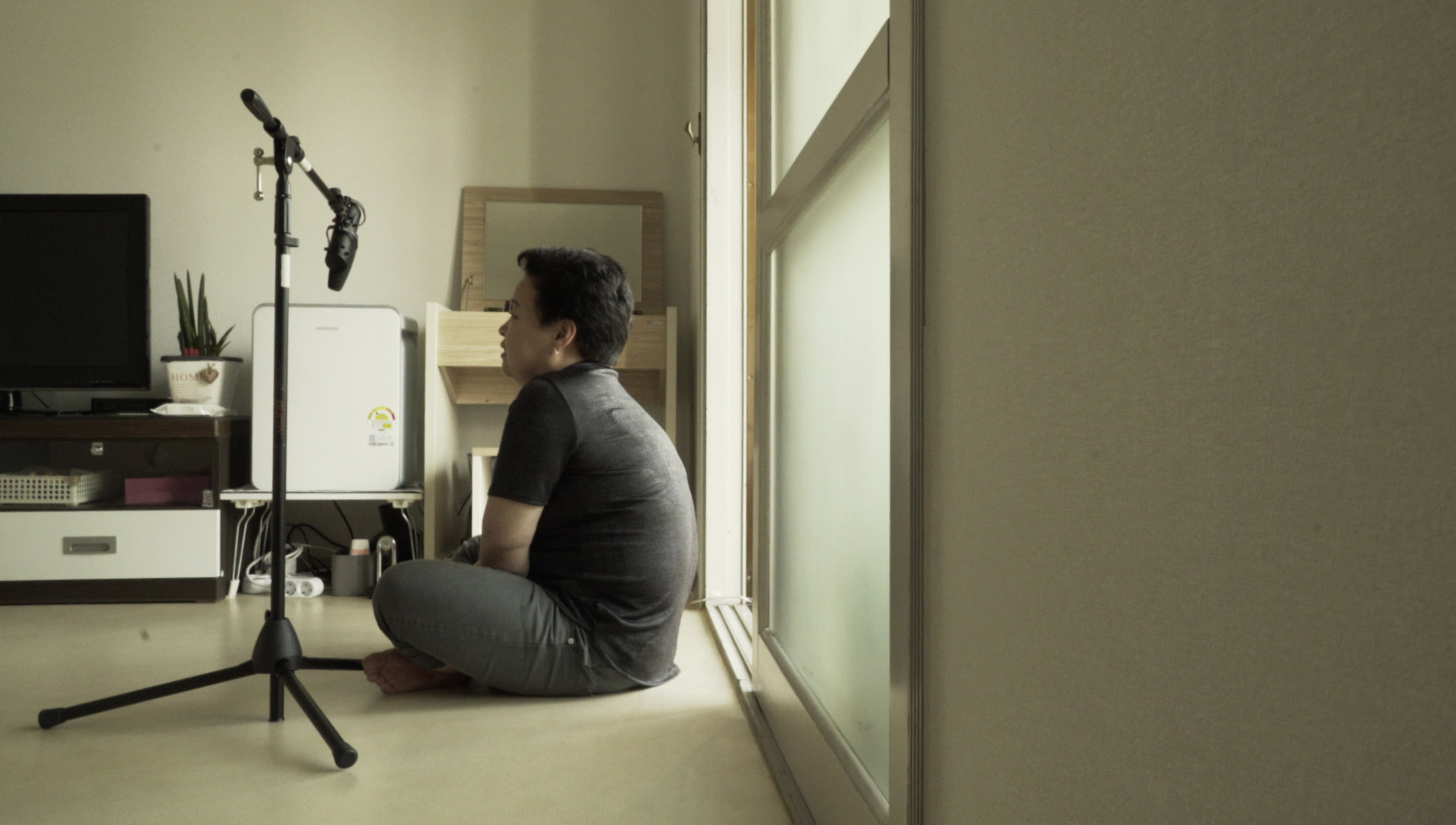 Kyung-hee, a barista in South Korea, is a North Korean defector who left her son in China 13 years ago. With the help of a filmmaker, she records her voice for her son to explain the story of his birth and why she had to leave him.

In 2016, thirty-six female boxers competed at the Summer Olympics, despite the Cuban government’s ban on women competing in the sport.