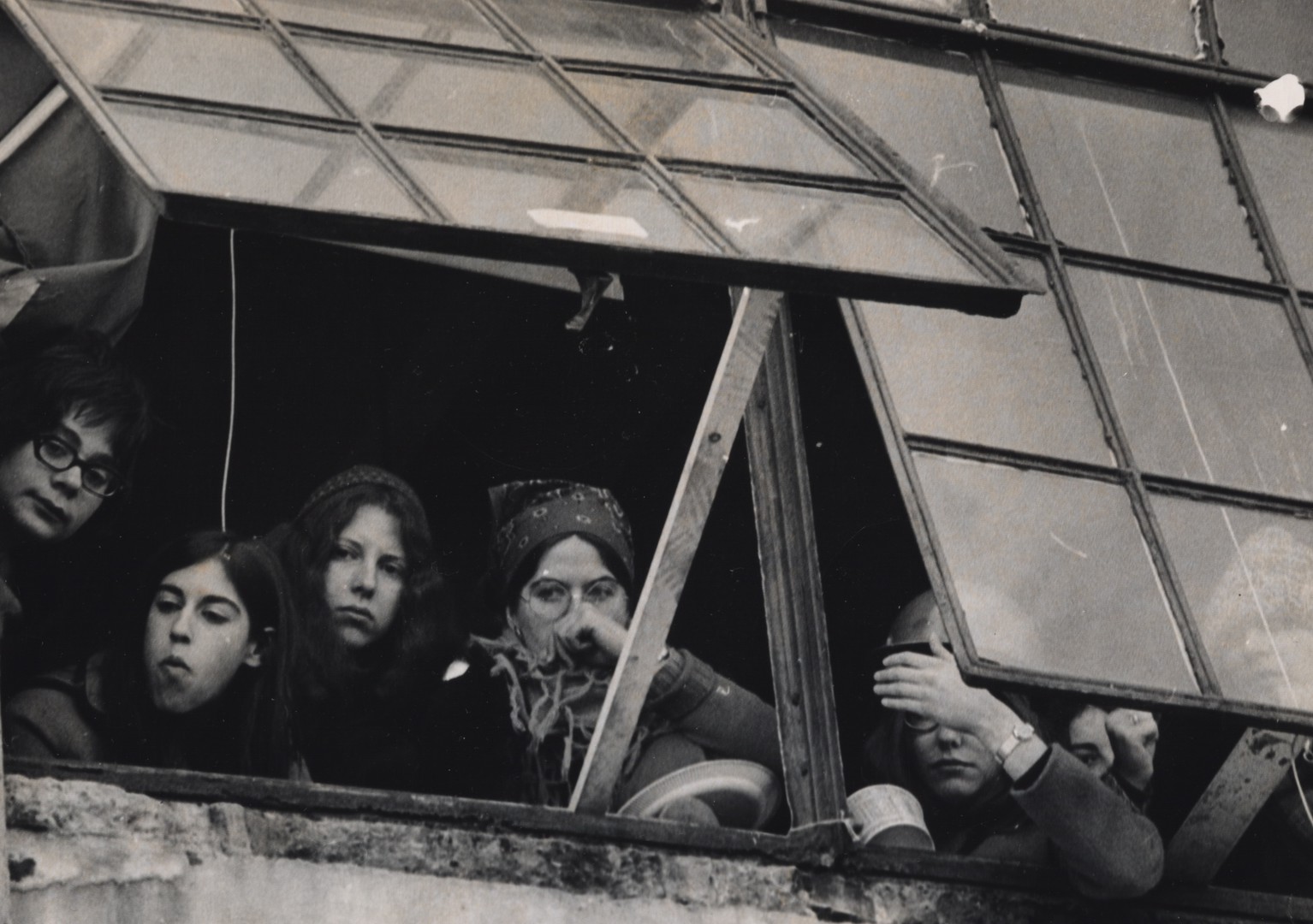 In 1971 classified ads for employment were still segregated by gender, battered women’s shelters did not exist, abortion was illegal, and married women couldn’t open a bank account without their husbands’ permission. LEFT ON PEARL is about the movement that changed all that. This fast-paced 55 minute documentary focuses on a highly significant but little-known event in the history of the women’s liberation movement, the 1971 takeover and occupation of a Harvard University-owned building by hundreds of Boston area women. The ten-day occupation of 888 Memorial Drive by women demanding a Women’s Center and low income housing for the community in which the building stood, embodied within it many of the hopes and glories – as well as the conflicts and fault lines – of what came to be known as Second Wave feminism. One of the few takeovers by women for women, this radical action proved life-changing for the participants, and led directly to the founding of the longest continuously operating Women’s Center in the U.S.

Umbrella tells the story of four transgender individuals across America who are fighting for rights and representation in a challenging and changing world.

6 short chapters dealing with conflicting interpretations of China from the 1960s onwards.