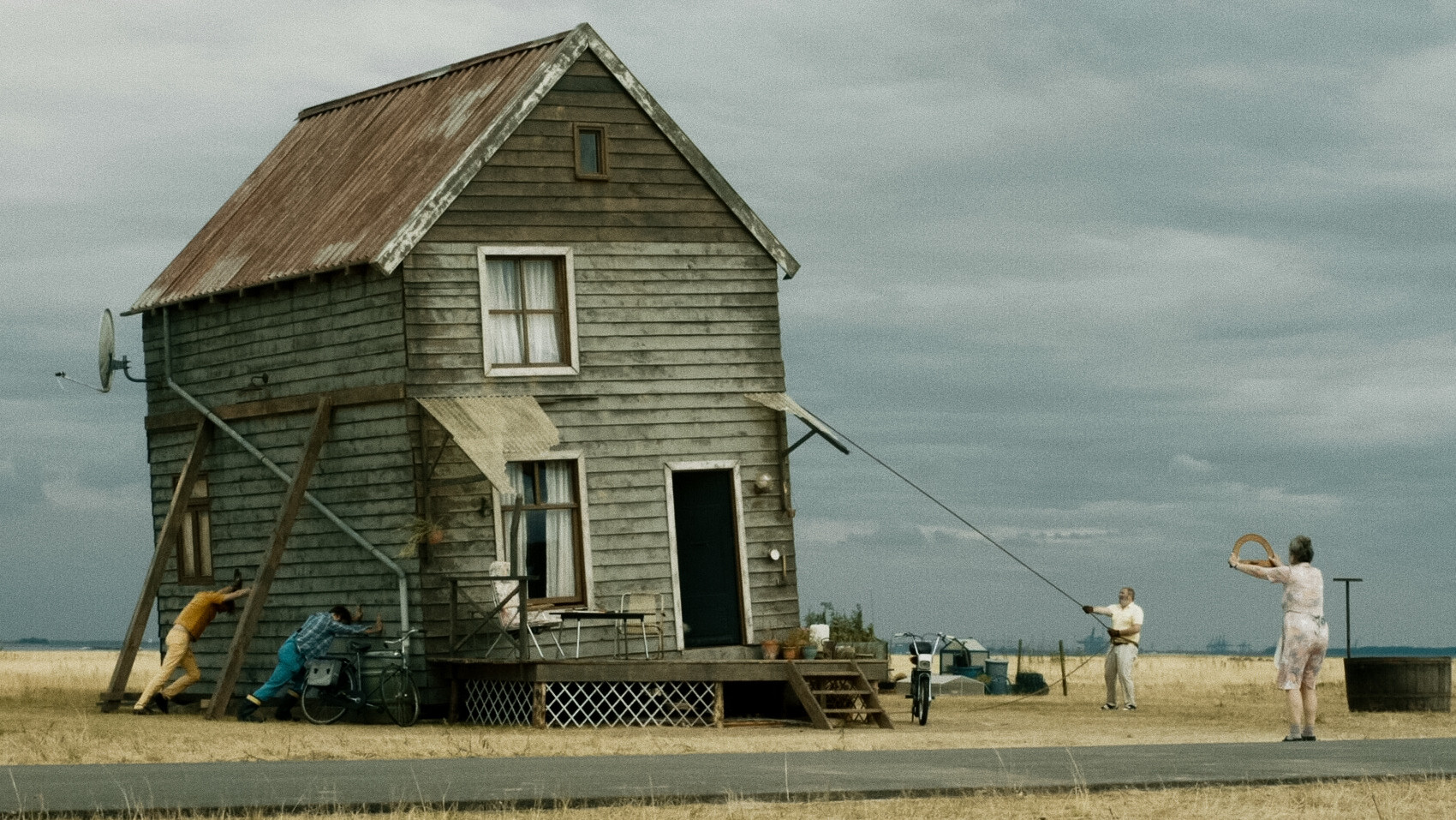 Three adult brothers, Hein, Pé and Roemer, live with their elderly mother Hillie. This eccentric family lives in an old, crooked house that is on the verge of taking its last breath before toppling over. Every year, it is pulled straight again by its four inhabitants. This procedure has worked for decades, until suddenly Mother takes off to the sunny South. The nestlings are left to deal with each other and themselves. 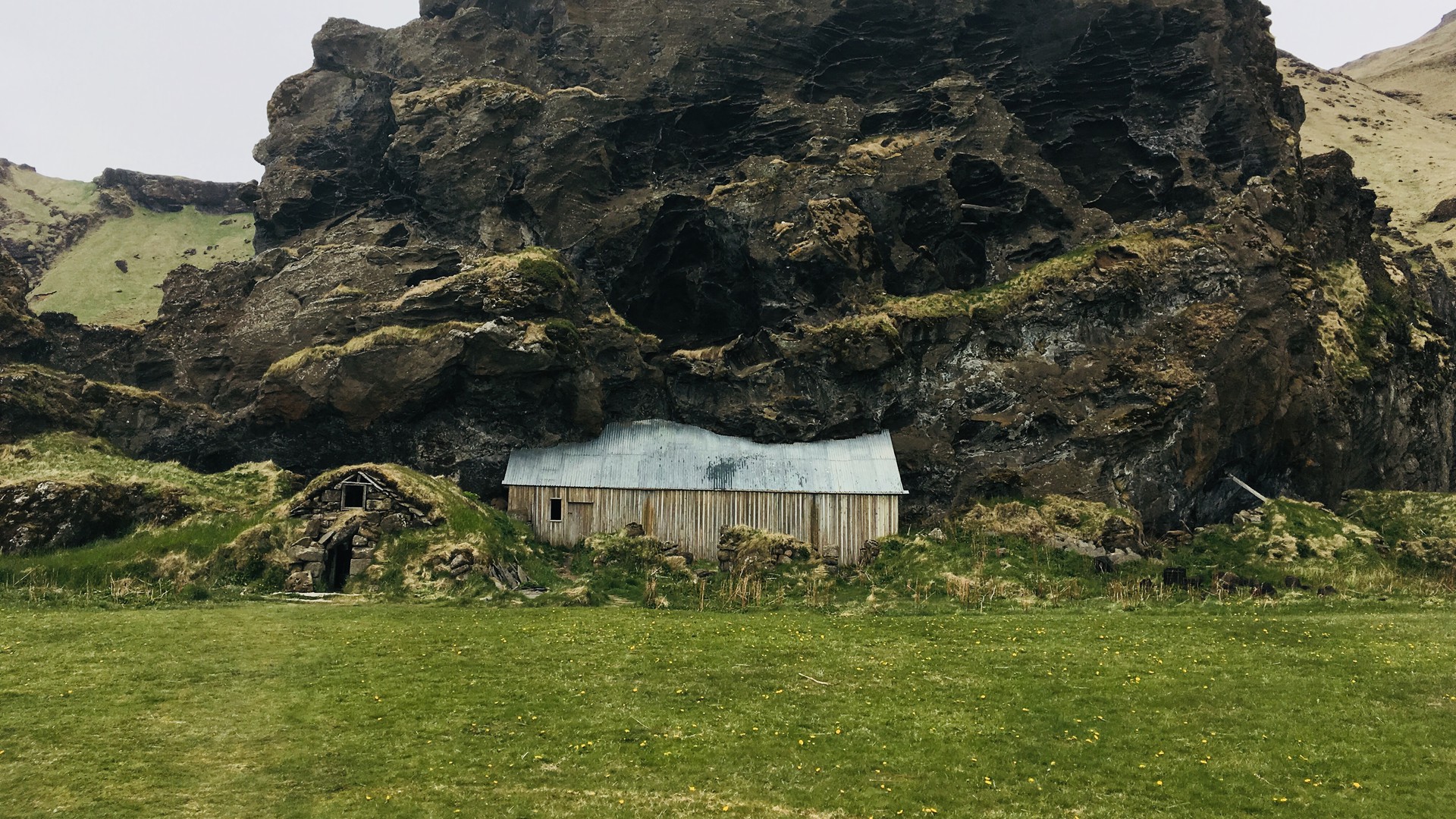 A meditation on emigration and immigration.

An ironic caricature of life in the Flemish suburbs, which reflects the current European zeitgeist.

I am here. In Qatar. In a fake Venice with colorful houses.

Two young Belgians leave for Syria; one as a journalist and the other as a fighter and end up with more in common than they thought.