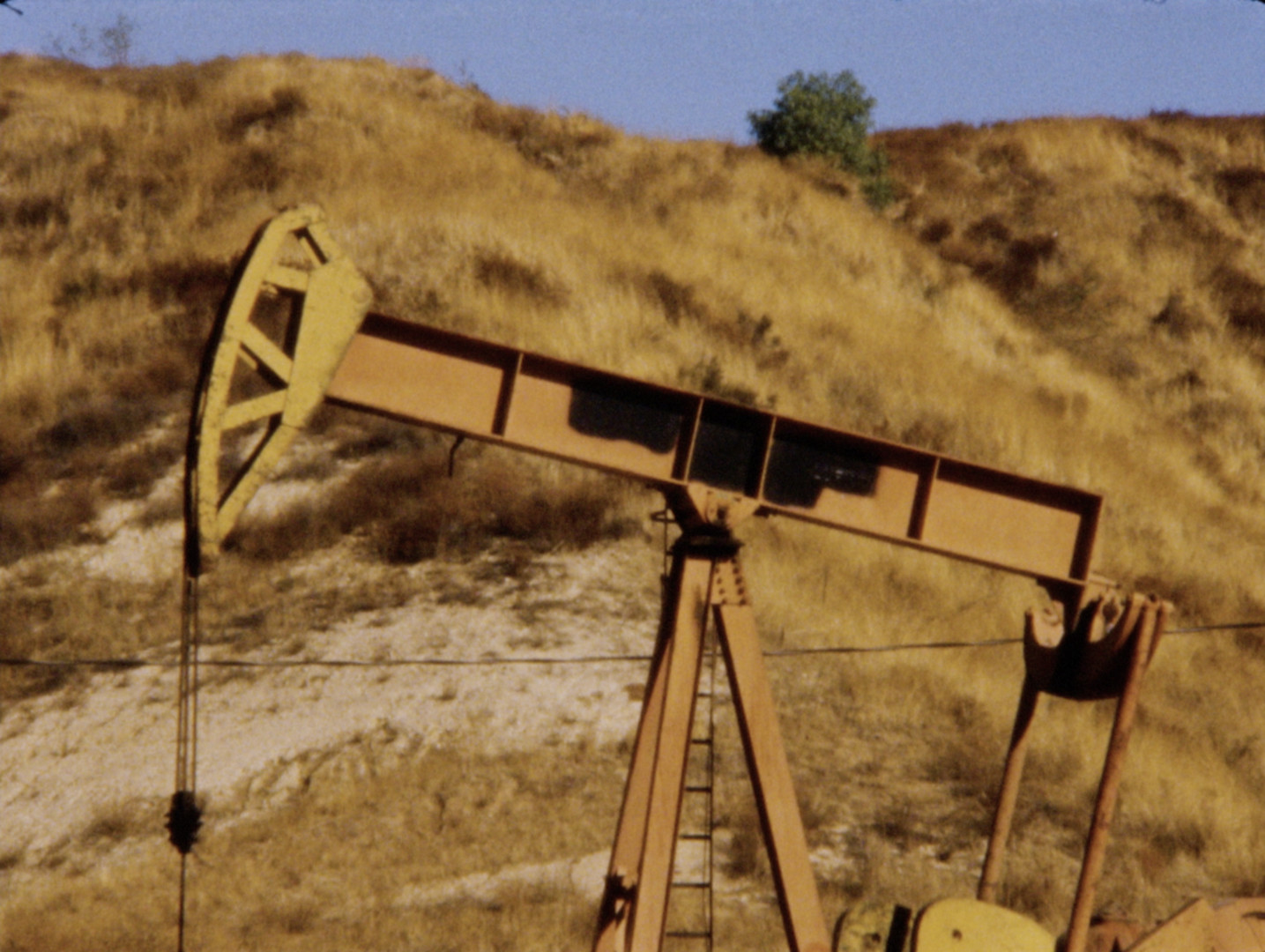 Earth Had Issues Loading…
Director: Leonardo Pirondi, Experimental, USA, 9 mins.
A meditation on the relationship between humans, nature, and technology. – “First we build the tools, then they built us.”

It Matters What
Director: Francisca Duran, Experimental, Canada, 9 mins.
Absences and translations motivate this experimental animation in an exploration of the methods and materials of reproduction and inscription. The inquiry is set within a framework of practical and critical human relationships with other-than-human-species elucidated by the theorist Donna Haraway. 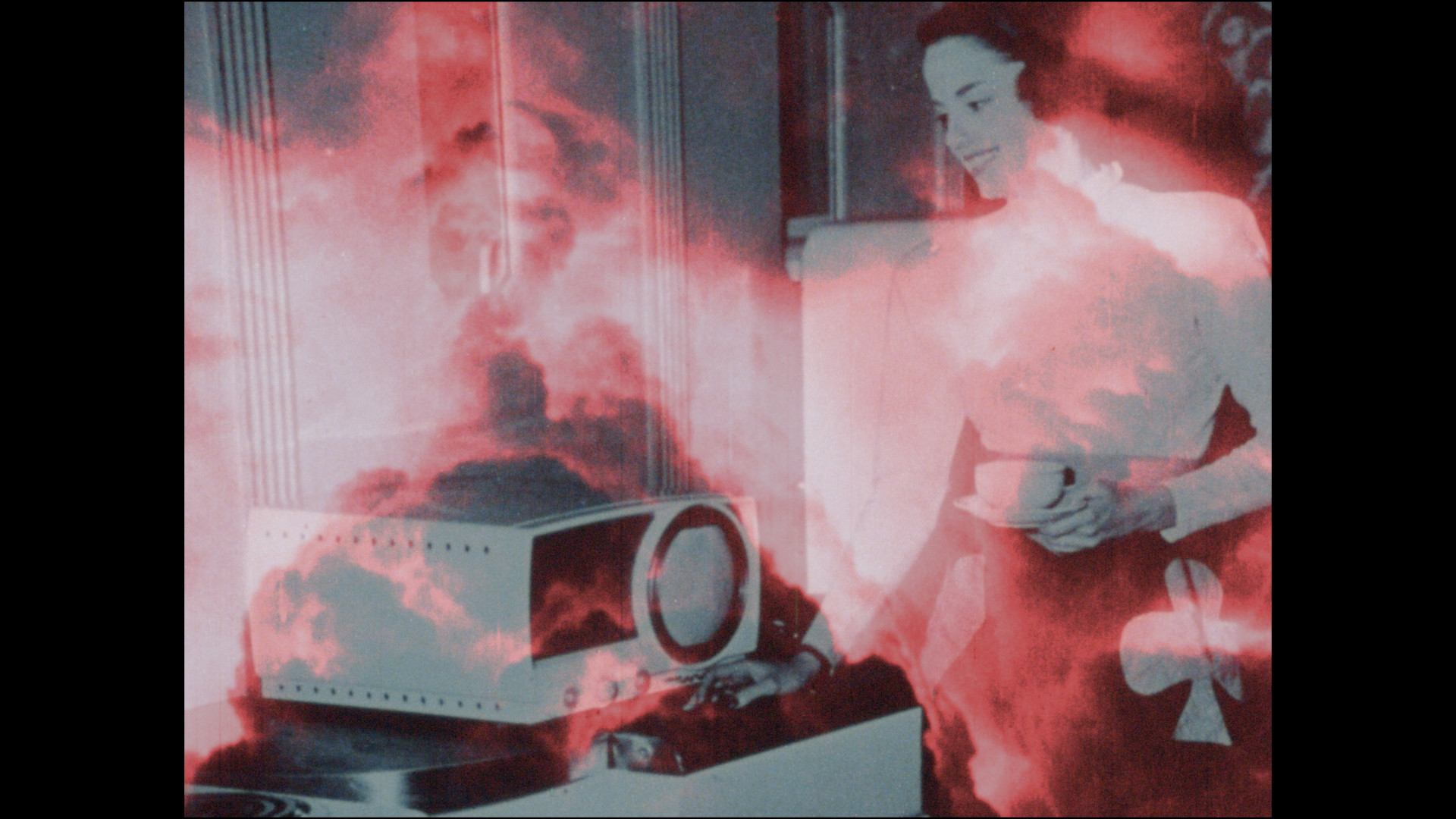 New Mexico Deathwhistle Diatribe
Director: Georg Koszulinski, Experimental, USA, 12 mins.
Three narrators converge in the deserts of New Mexico, each with a separate story to tell. One narrator is J. Robert Oppenheimer, another is an extraterrestrial being, and the other is me. 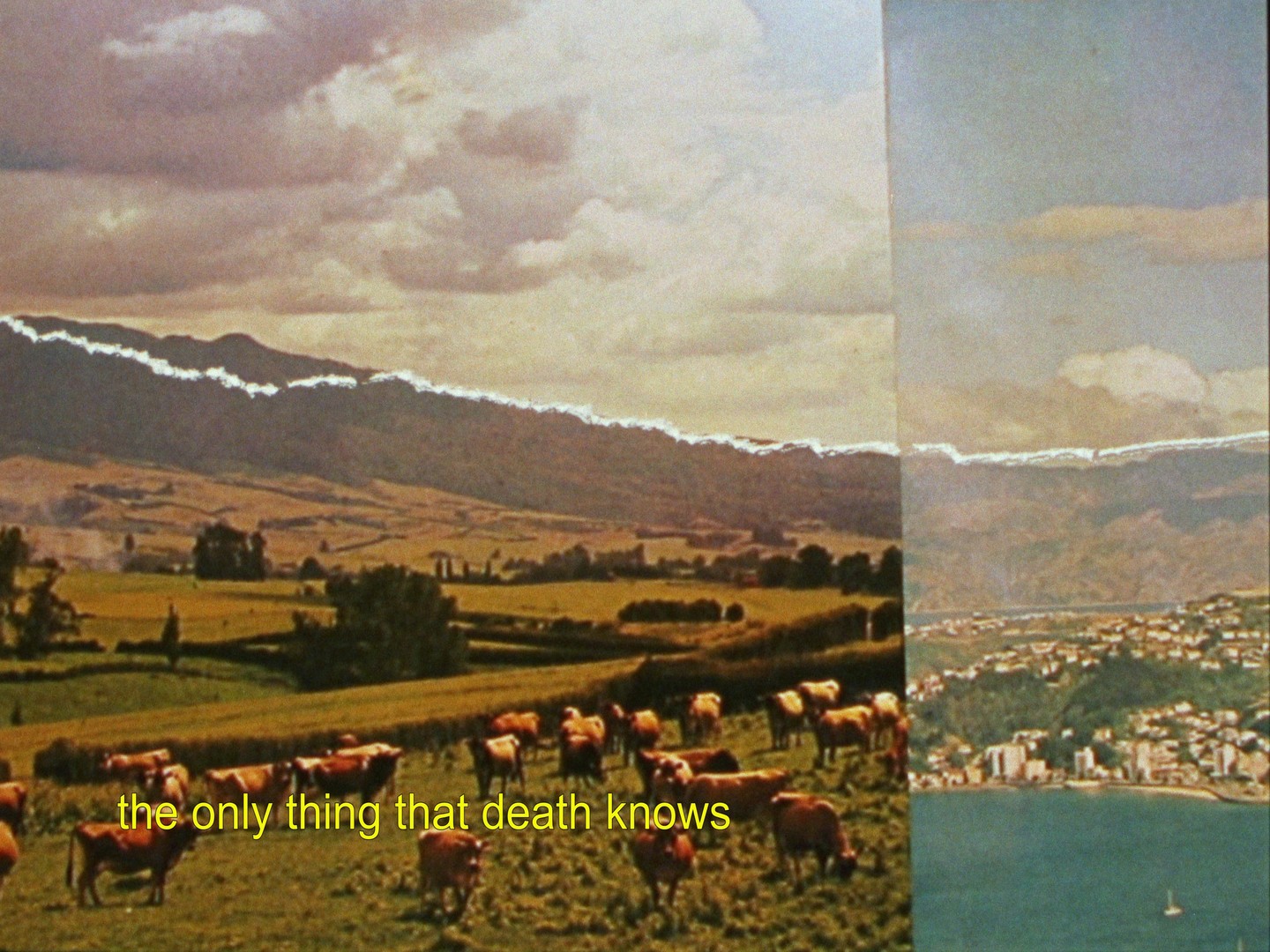 Another Horizon
Director: Stephanie M. Barber, Experimental, USA, 9 mins.
the horizon, where the sky and the earth meet, is always elsewhere, a promised place where these two elements come together. a metaphor, an orienting, a promise of transition, change, transcendence. a place where the corporeal and spiritual meet, or are cleaved apart. also, here, the space between narrative and documentary, fact and fiction, is scratched between two voices. 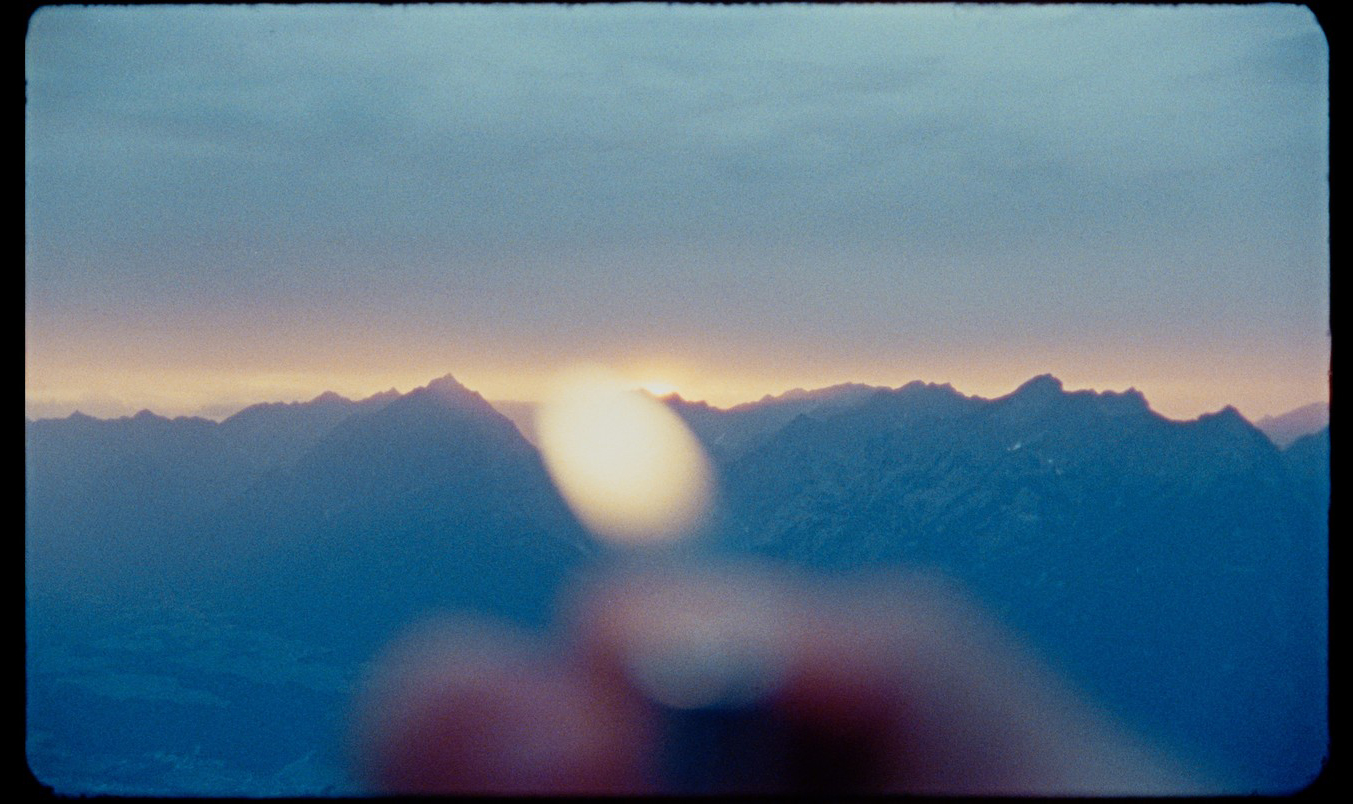 Fracture
Director: Laura Kraning, Experimental, USA, 4 mins.
‘FRACTURE’ mines the slips between stillness and motion, as cracks and fissures of bark and stone are spliced and layered, frame by frame, intersecting slices of time. Single frames were gathered from two years of walks across unfamiliar terrain, through the forests and suburban landscapes of Western New York, where the scarred surfaces of trees and stratified rock collide with slabs of marble and clusters of moss, as the images crystallize into a flickering mirage of radiating tree limbs and splintered veins of iridescence. 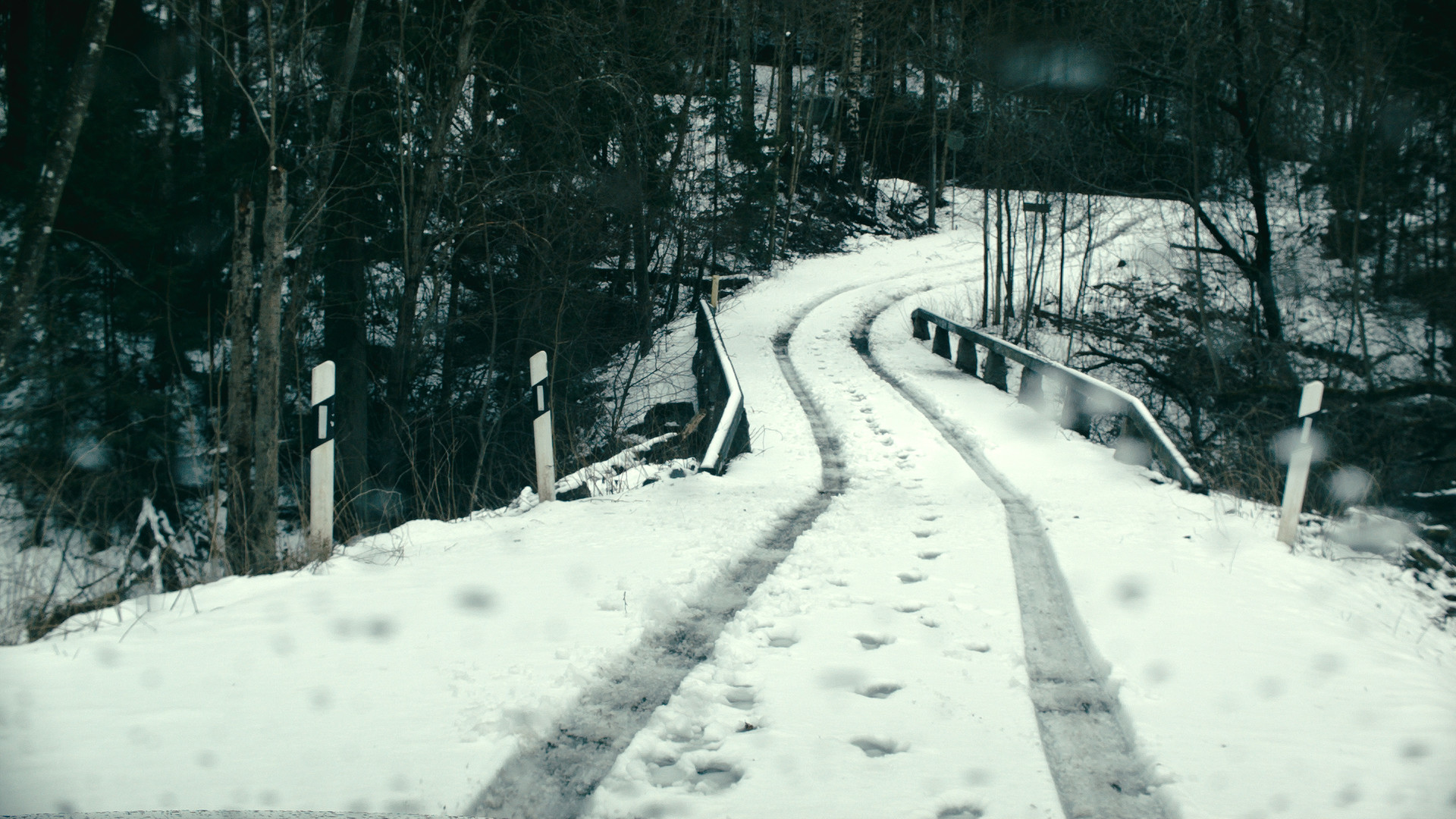 Primavera
Director: Adrian Garcia Gomez, Experimental, USA, 5 mins.
‘Primavera’ is a frenetic experimental animation that documents the pandemic and the Black Lives Matter protests as they intersect in springtime Brooklyn. Shot during isolation on a phone, the video explores the effects of imposed distance on touch and intimacy, the proximity of an invisible virus and invisible deaths and the revolt against the racist, corrupt systems that commodify, exploit and render their most vulnerable citizens disposable. 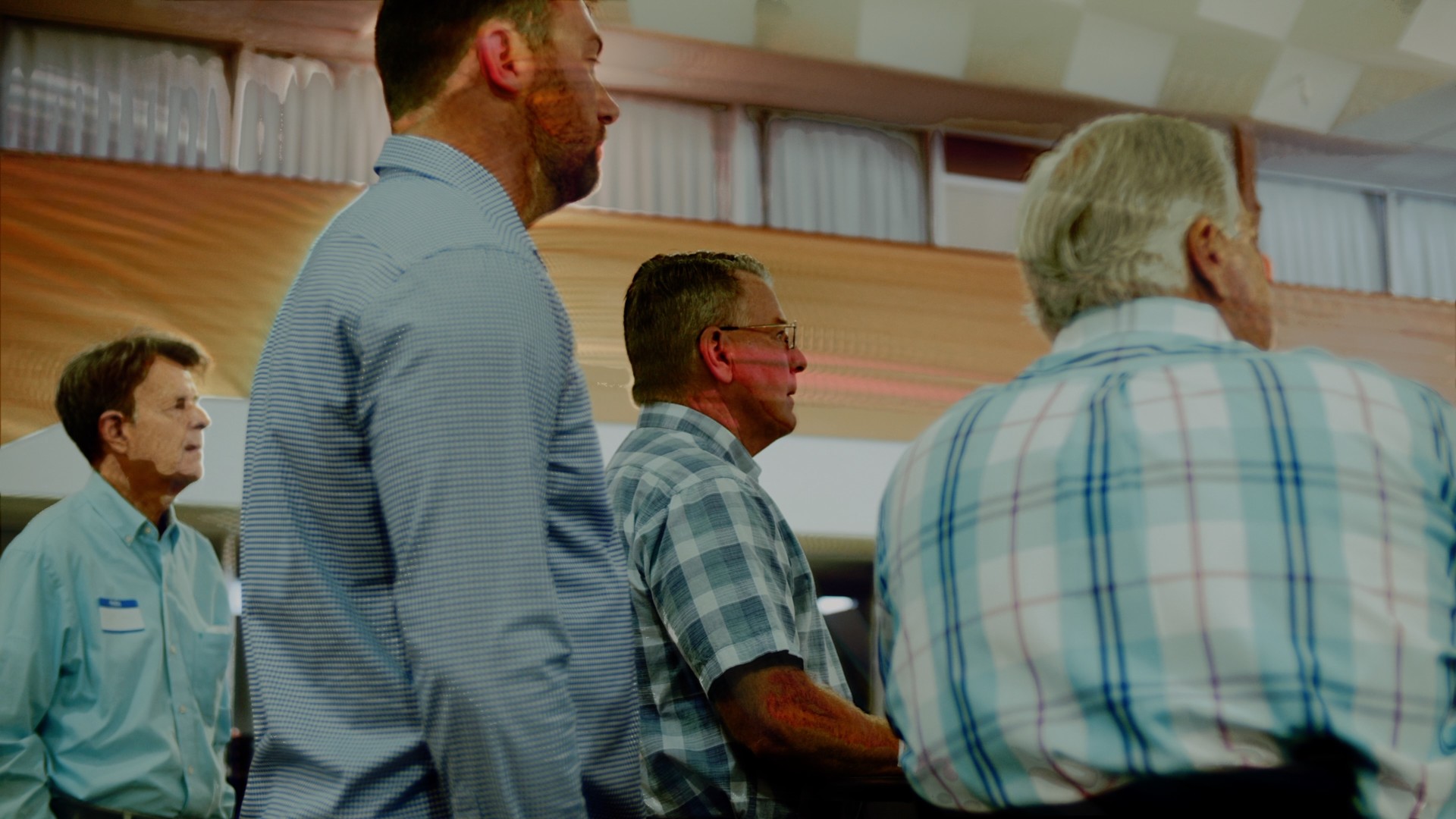 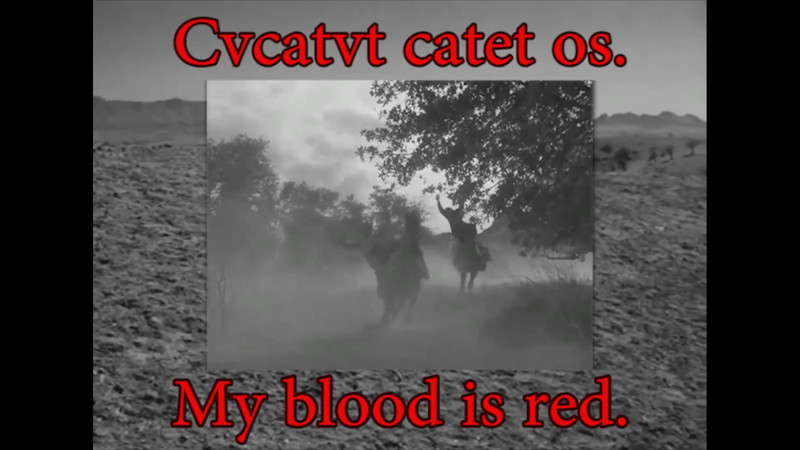 Este-cate: My Blood is Red
Director: Arvcúken Noquisi, OBS, Experimental, USA, 5 mins.
Wenaketv: to live. Andrew Jackson’s army slaughtered 800 of the 1000 Muscogee Red Stick warriors in the 1814 Battle of Horseshoe Bend. The white men harvested their skin to use as horse reins. Moviegoers applaud. The violent destruction of Indigenous bodies is embedded in the historical canon of the moving image. Film enforces the invisibility of Indigenous peoples, comforting white audiences with colonial fantasies that deny Native autonomy and our continued existence.

The Black River of Herself
Director: Patrick Hough, Experimental, Ireland, 25 mins.
When an archaeologist is sent to excavate the remains of a bog body – an Iron Age corpse naturally preserved in Ireland’s peat bog lands – he discovers the dead returned to life. Inheriting the ecological memories of the landscape it has been immersed in, the bog body urges The Archaeologist to open his eyes; to confront the impending storm of Climate Change or face inevitable extinction.