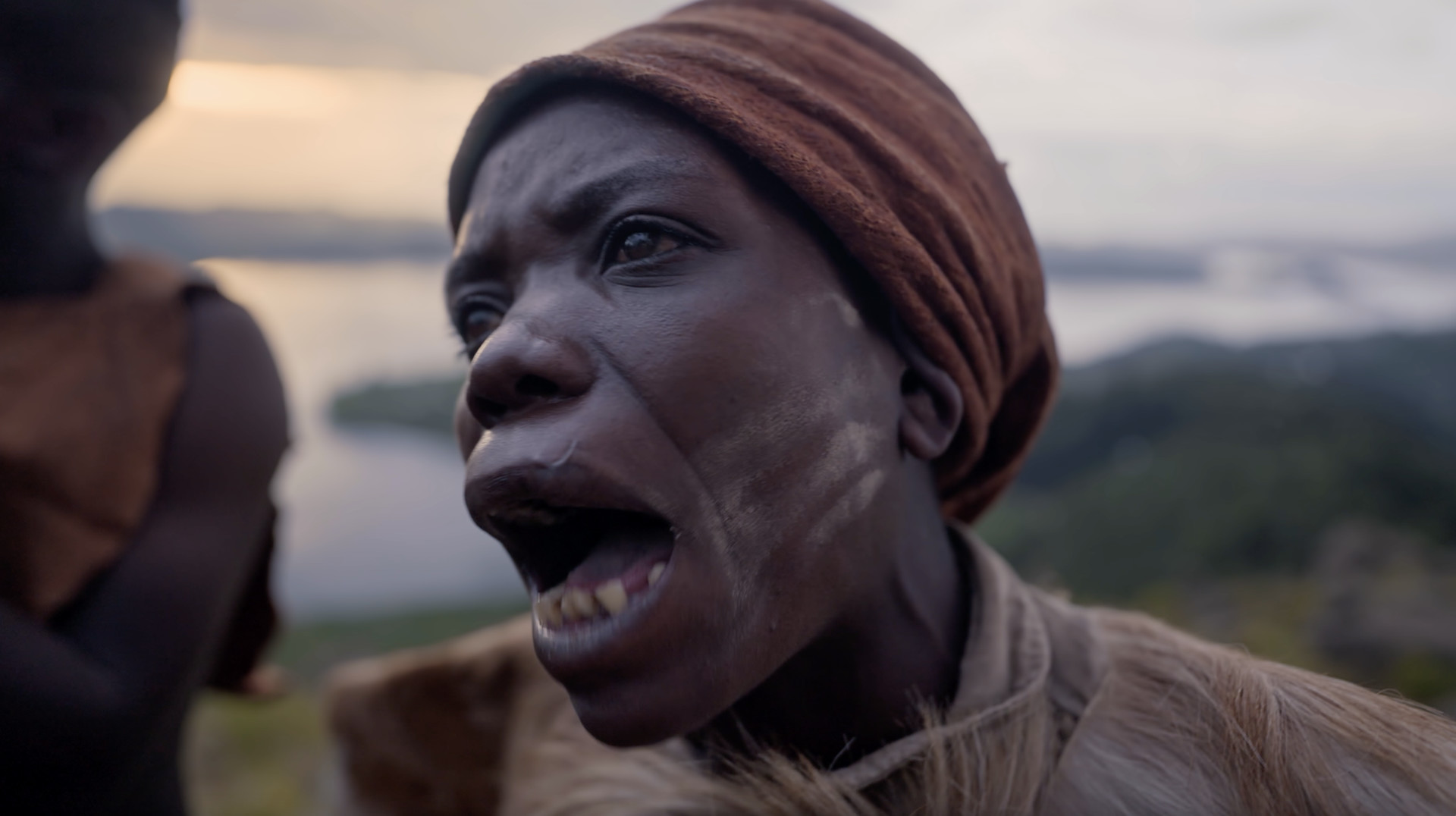 Meat Director: Asher Rosen, Narrative, Uganda, 16 min
When an indigenous woman is evicted from her home, she must do anything she can to feed her young son. 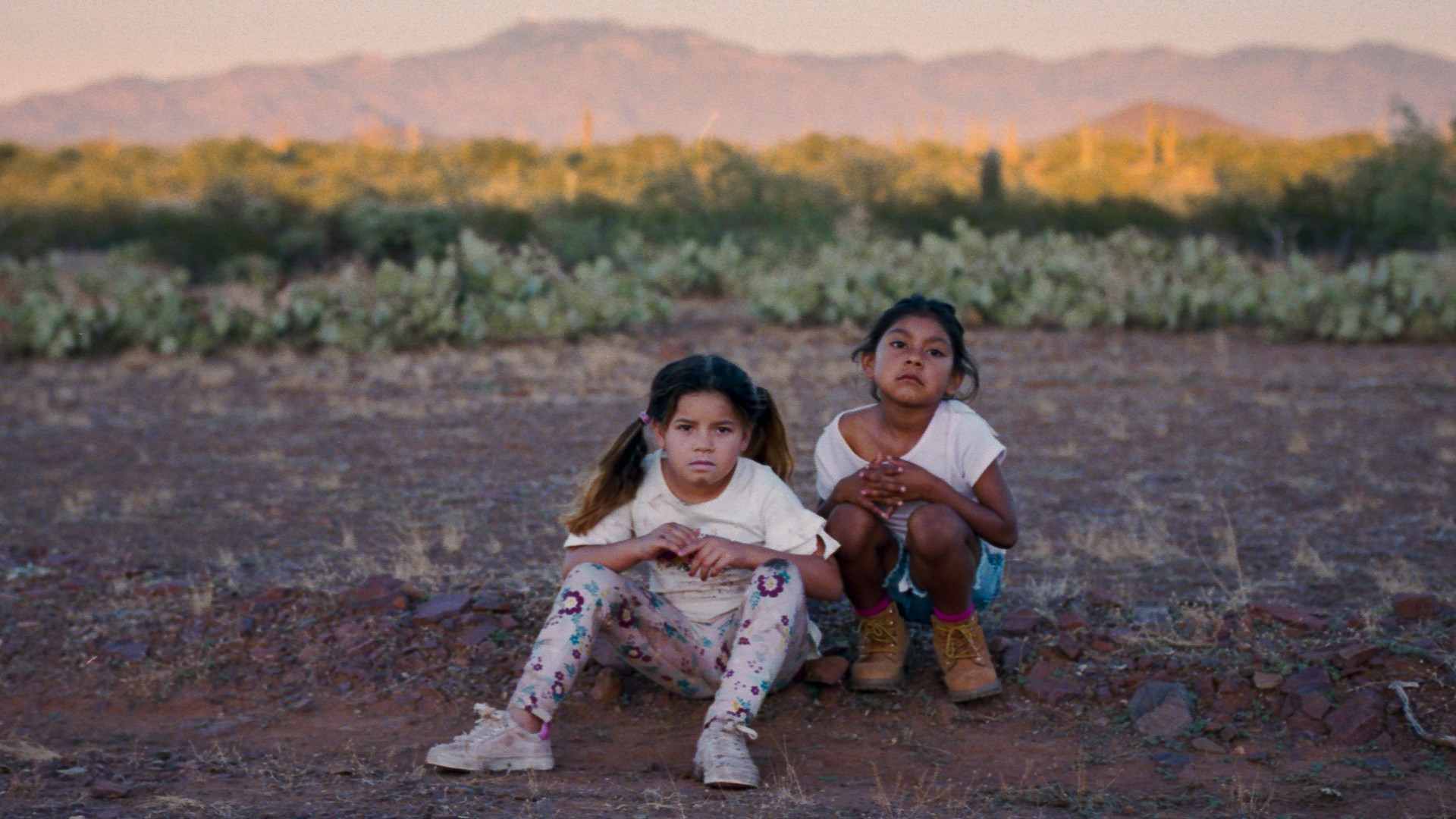 Burros Director: Jefferson Stein, Narrative, United States, 15 min
Set in southern Arizona, twenty miles from the Mexico border on the Tohono O’odham Nation, a six-year-old Indigenous girl (Amaya Juan) discovers a Hispanic migrant her age who has lost her father while traveling through the Tohono O’odham tribal lands into the United States. 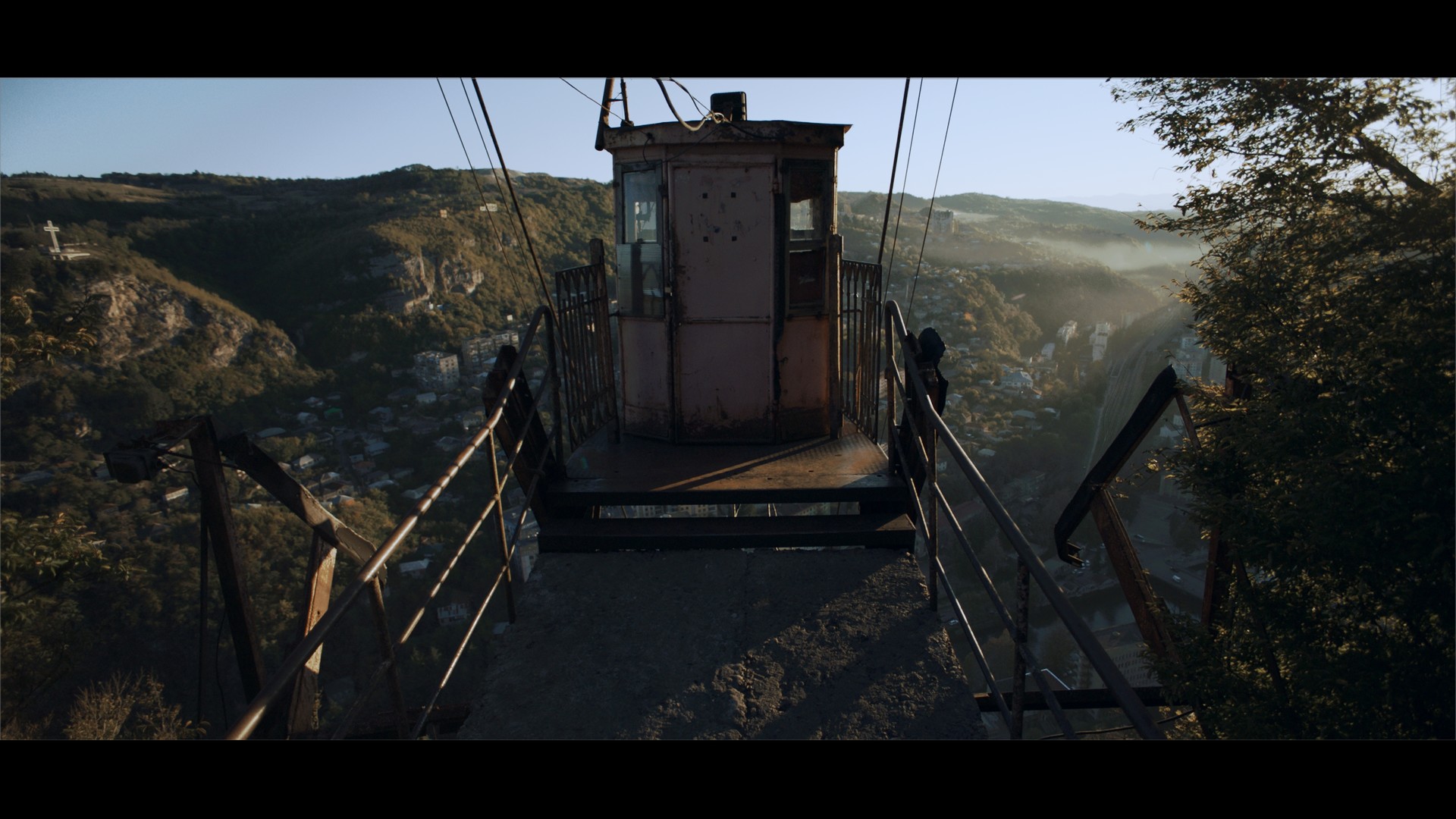 Chiatura Director: Toby Andris, Narrative, Georgia, 16 min
After the death of her husband in a mining accident, a cable car operator in the city of Chiatura, Georgia, launches her own personal battle against the entire city. 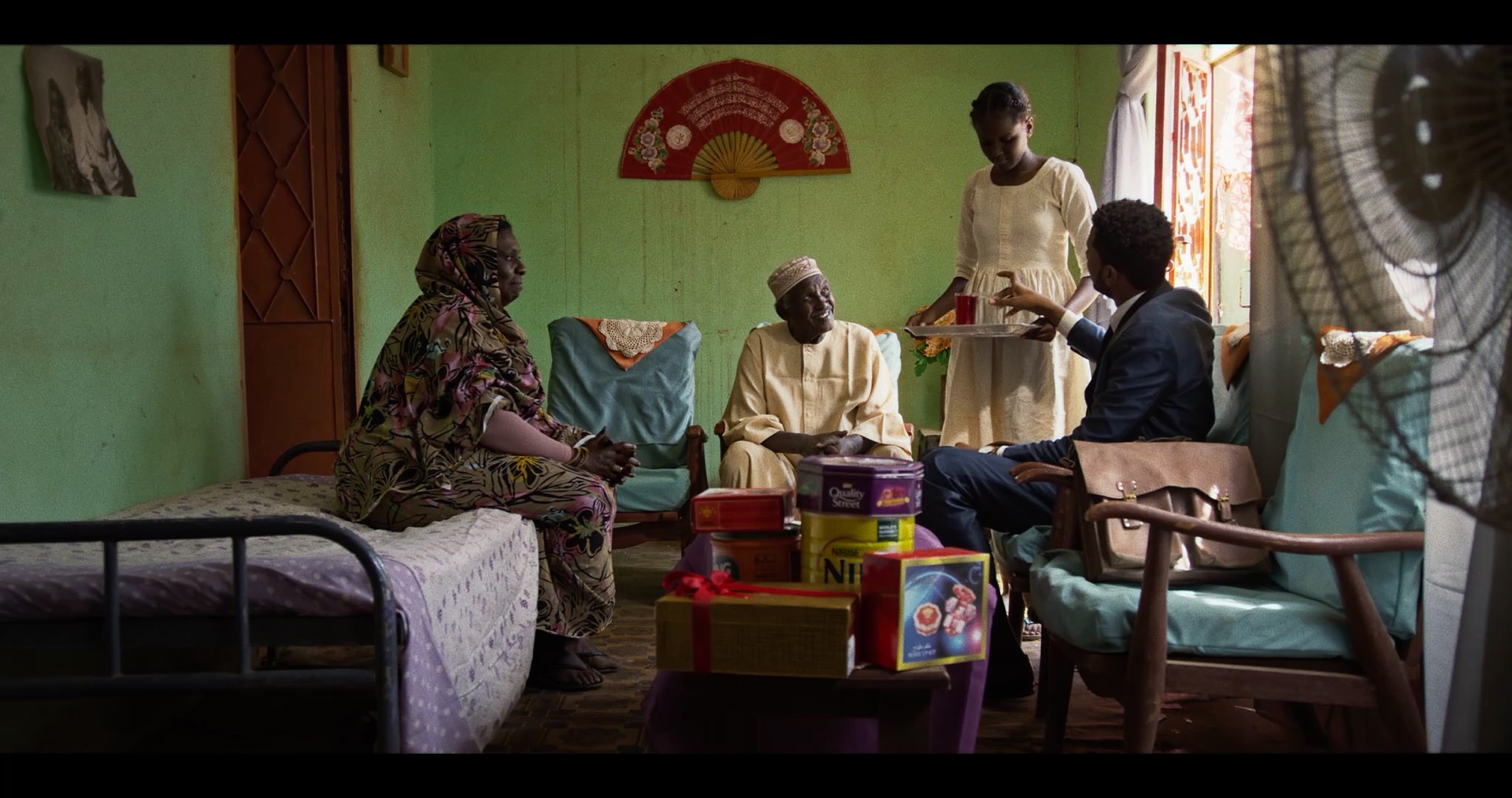 Al-Sit Director: Suzannah Mirghani, Narrative, Qatar, Sudan, 20 min
An arranged marriage in a cotton-farming village in Sudan. Does 15-year-old Nafisa have a choice? 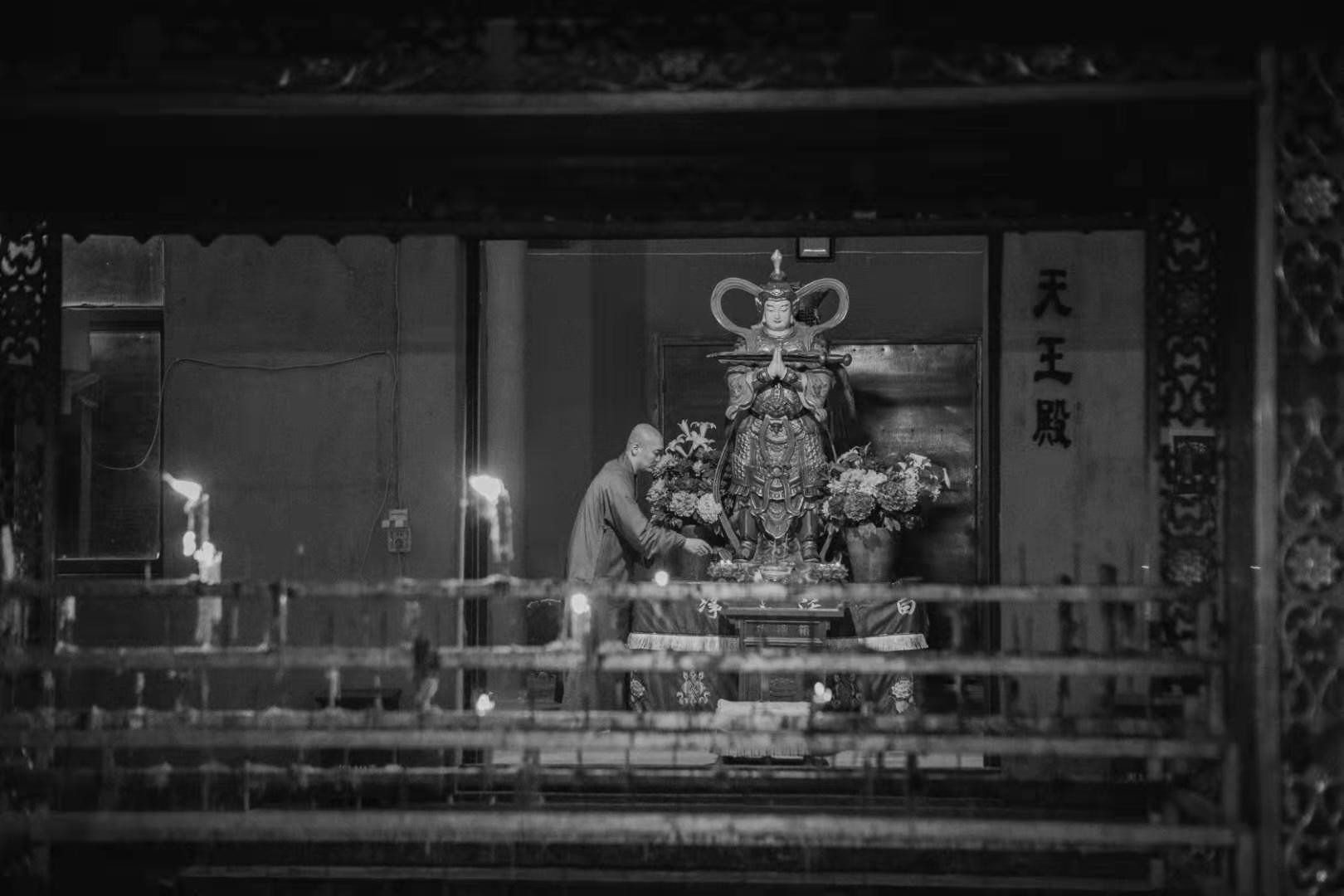 Sarira Director: Mingyang Li, Narrative, China, 28 m in
Industrial noise invades a silent temple; it’s the collision of the rapidly evolving city and what’s left of what was once sacred and ancient. A monk can’t find respite after a toothache leaves him unable to chant the sutras and he can’t escape the sounds of nearby construction.