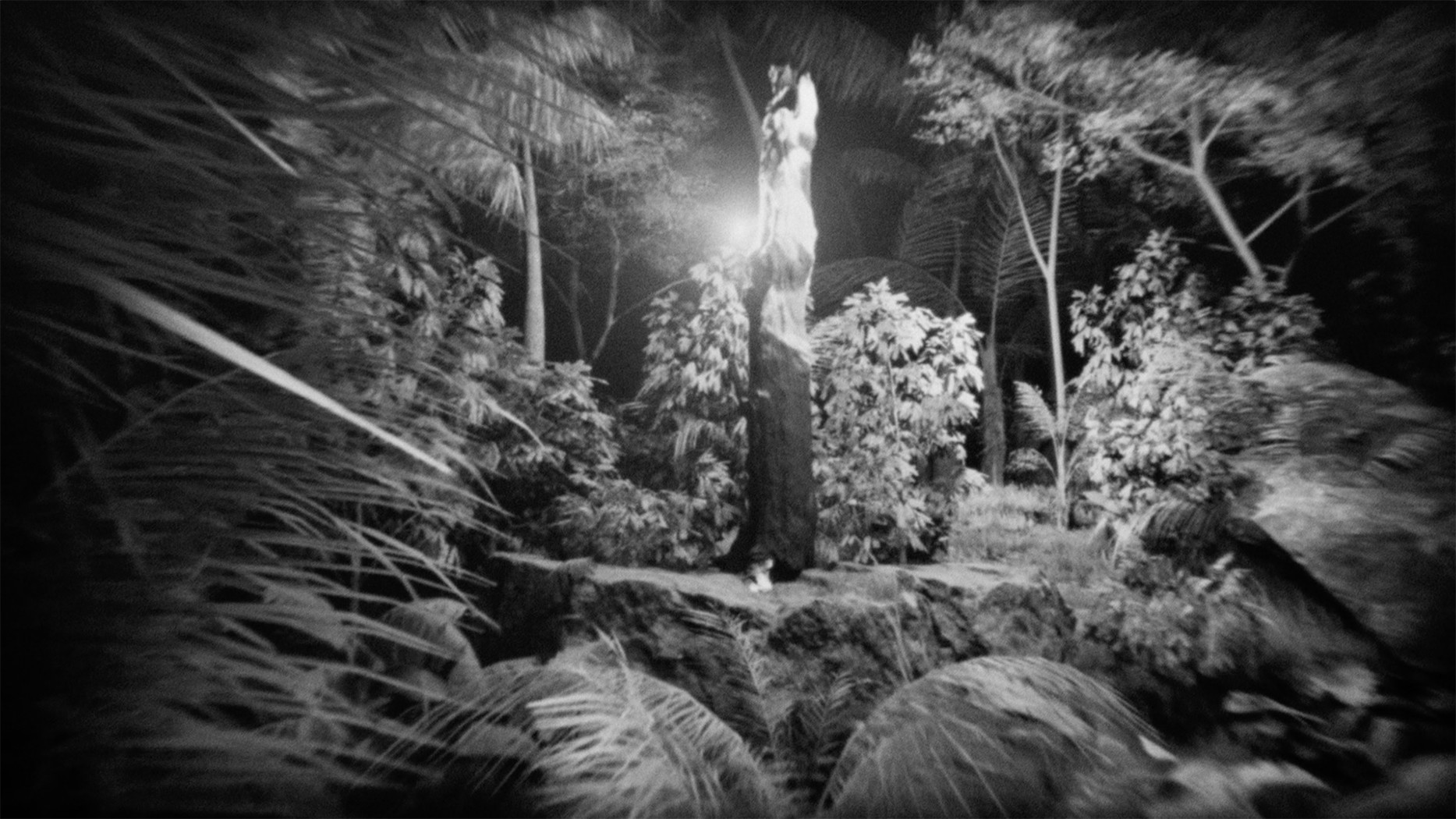 When the Sea Sends Forth a Forest
Director: Guangli Liu, Experimental, France, 21 mins.
An encounter with a Chinese survivor of Khmer Rouge was the starting point of this project. A memory about a forgotten community in Chinese history is gradually established. It isn’t about judging history through the mixture of 3d and archive, but to provide a space in which the past can seek to become present again. 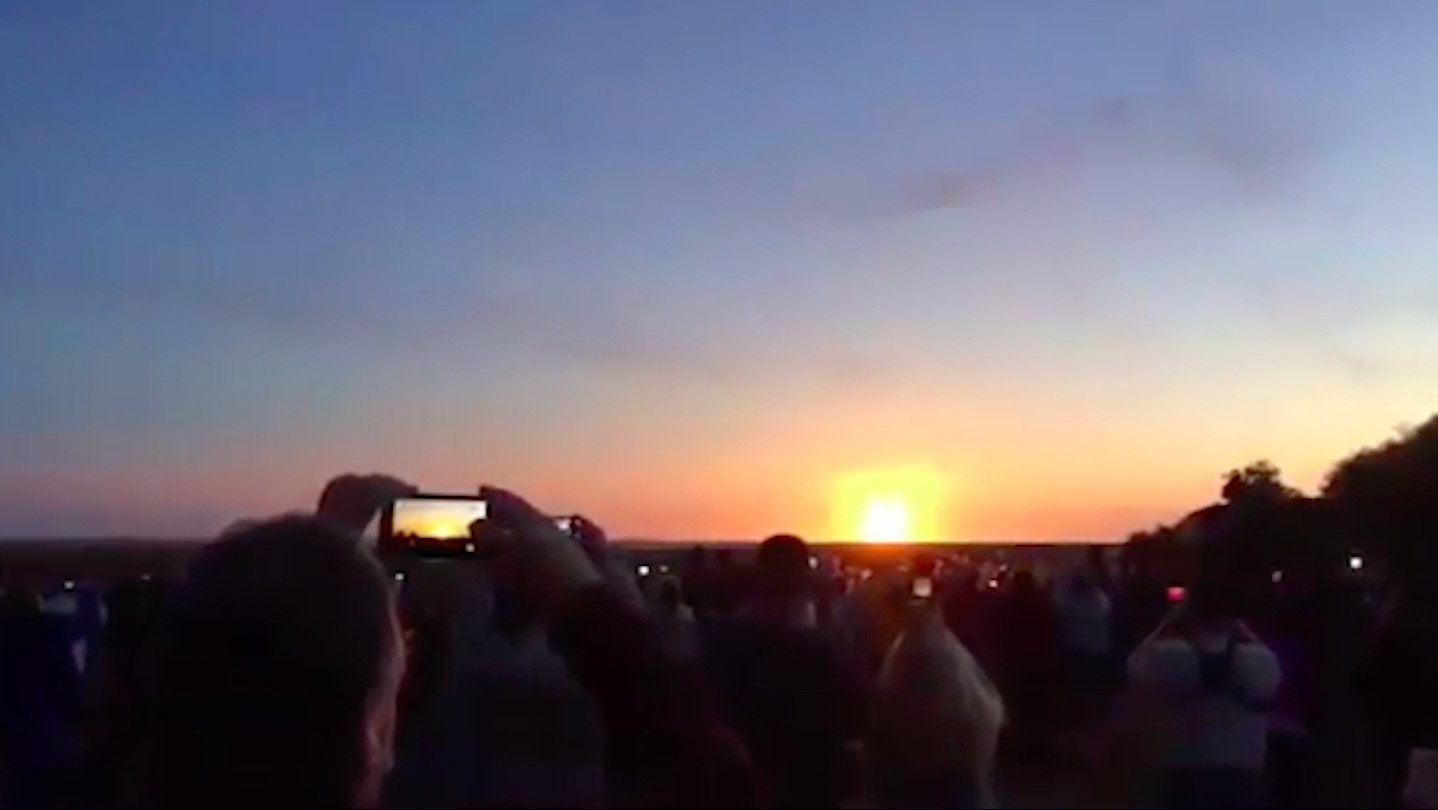 Cabo Tuna or The Management of the Sky
Director: Unidad de Montaje Dialéctico, Experimental, Mexico, 13 mins.
‘Cabo tuna or The Management of the Sky’ is a materialistic re-reading of the history of artificial satellites and digital surveillance which, using exclusively footage found on YouTube, intertwines the origins of the Nazi and Soviet arms industries with the digital surveillance systems used in the Mexican context of the war on drugs. This narrative arc allows for an exploration of the Mexican government’s failed attempts to create its own aeronautical rockets, the growing dependence on technology from foreign powers and companies, the privatization of space, and finally, the contemporary strengthening of the state’ s military control.

The Freedom of Tragedy (Or The Tragedy of Freedom)
Director: Lydia Moyer, Experimental, USA, 6 mins.
In 1881, Sarah Winchester inherited her husband’s share of the Winchester Rifle Company, a massive fortune by the standard of any time. She is best remembered for a sprawling home she later built in Santa Clara, CA, and the story that she built it to appease the ghosts of the people who had been killed by Winchester Rifles. She was a reclusive freethinker but there is no record that she was afraid of ghosts. It’s likely that story was invented to draw people to her former home which has been privately run as a tourist attraction for decades. Winchester’s wealth excused her from the traditional roles of white, upper-class femininity – she didn’t have to be a wife or a mother or a hostess to earn her keep. But her freedom came at the cost of great personal loss, including the loss of her only child in infancy, and the acceptance of profit from the mass manufacture and sale of arms which facilitated war and genocide in the US and abroad. This piece, in part based on the loose premise of Sarah returning to take a tour of her own house, uses Winchester’s life to consider the complicated costs of individual freedom. 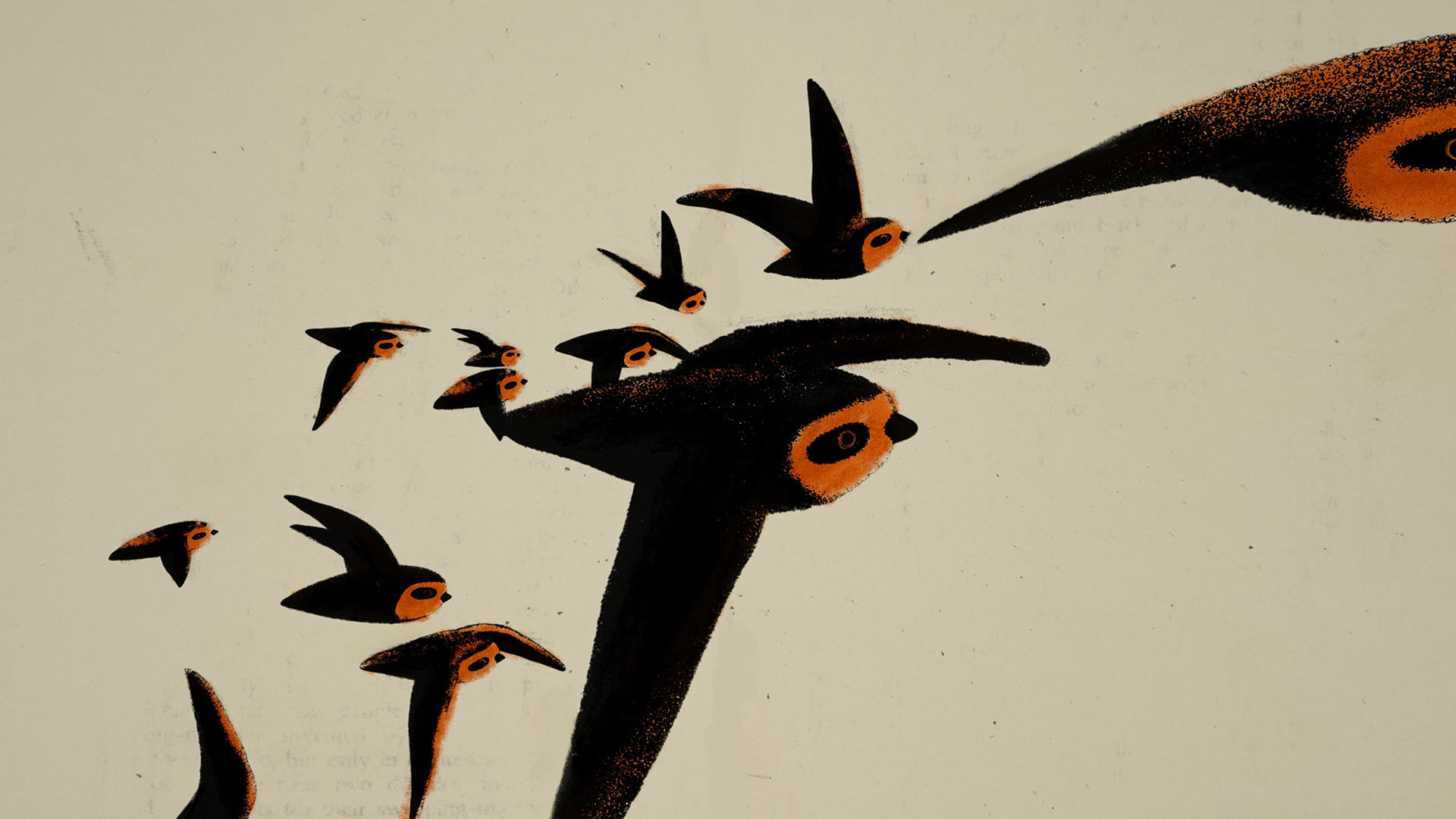 The Chimney Swift
Director: Frédéric Schuld, Animation, Germany, 5 mins.
19th century in Europe. A child climbs up a chimney while a bird sails down into it to build a nest. An encounter with no way back. A British chimney sweeper describes his everyday routine of forcing young kids to become workers. While we observe a kid cleaning a chimney, the master’s statement gets more personal with every sentence until we understand, that he is speaking about his own past. 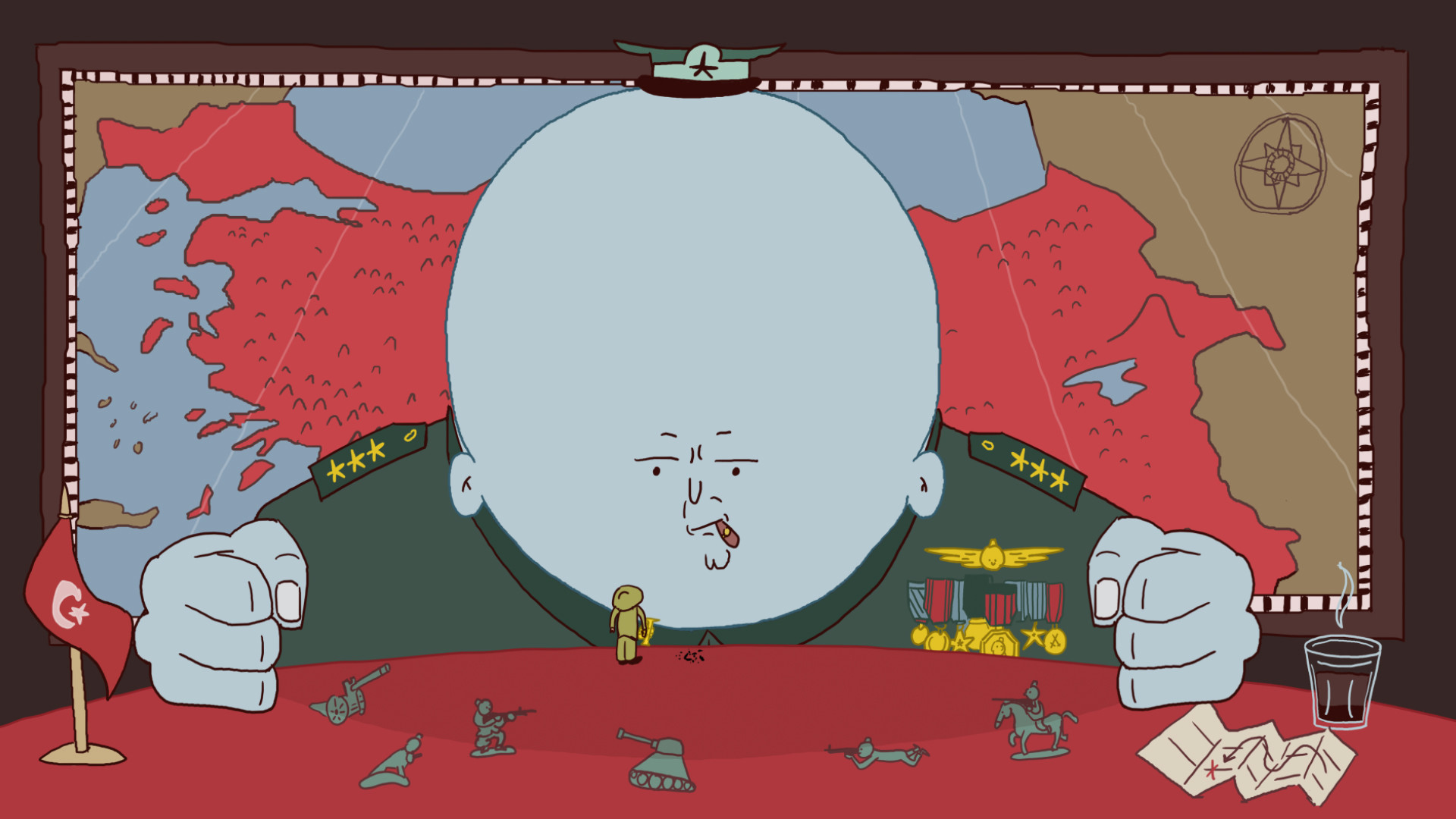 Half a Saba
Director: Ben Molina, Animation, Israel, 4 mins.
The film follows a dialouge between the filmaker and his Saba (Hebrew for Grandpa) at the last chapter of his life. Saba Beno tells his life story in his own words while trying to find the meaning of it all. 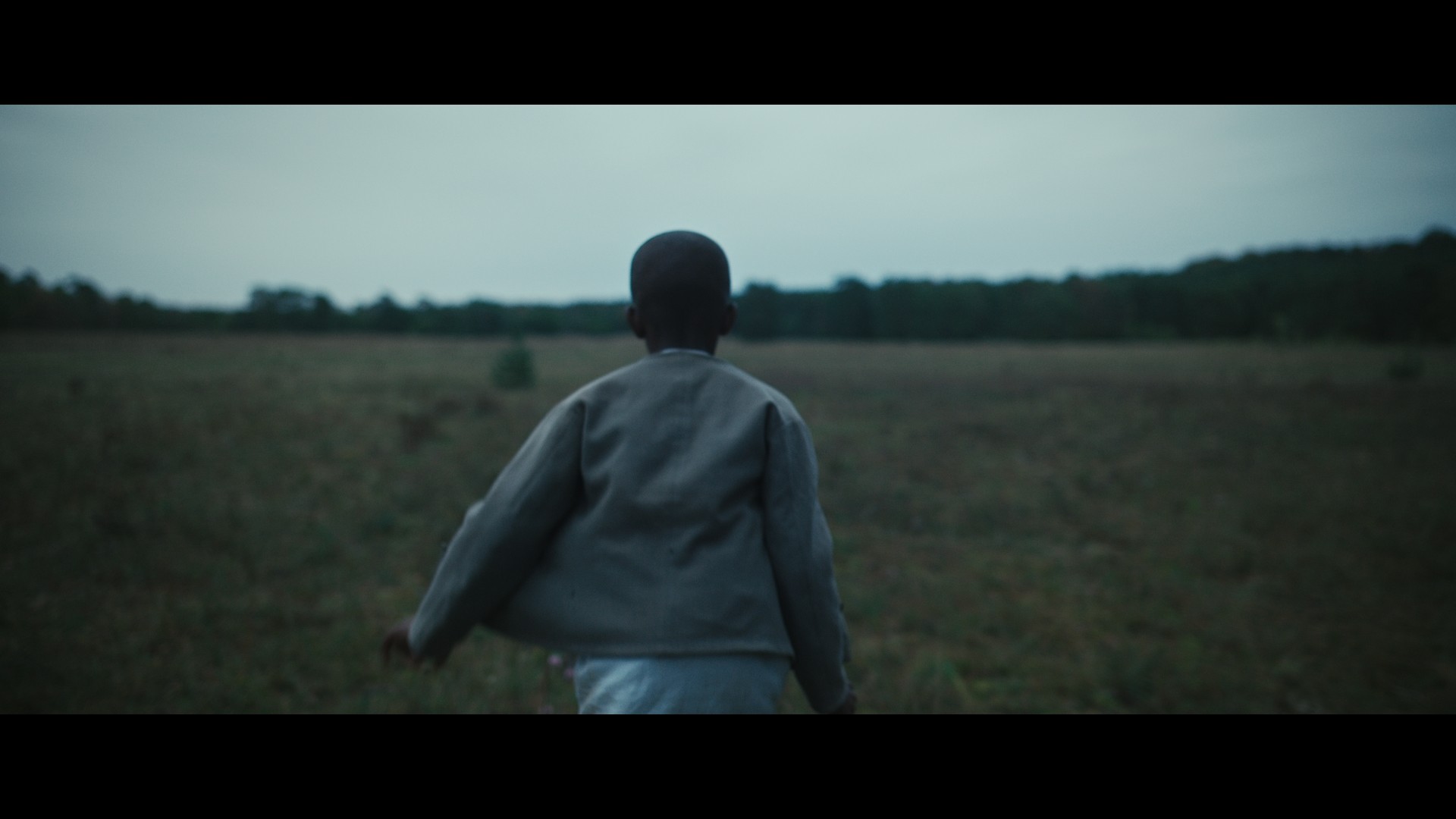 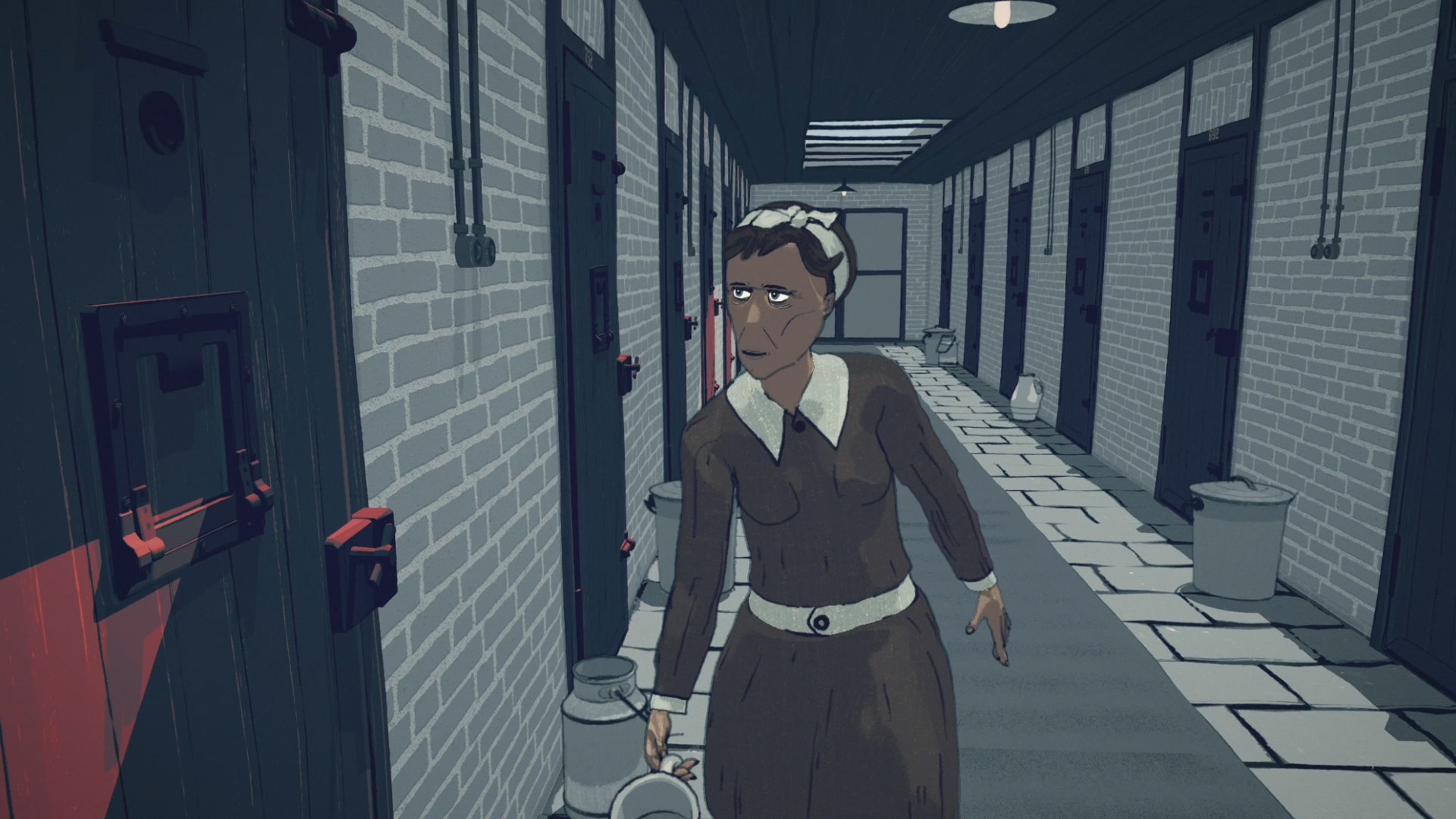 Life at Oranjehotel
Director: Jeroen Schellekens & Mark Visser, Animation, Netherlands, 13 mins.
Between 1940 and 1945, Scheveningen was home to one of the most notorious prisons of the Nazis. The ironic nickname ‘Oranjehotel’ was a tribute to the many resistance fighters who were imprisoned there. More than 25,000 prisoners were detained here during World War II. 519 died in prison, most of them from torture. 215 people sentenced to death were taken to the adjacent dune area by truck and shot. 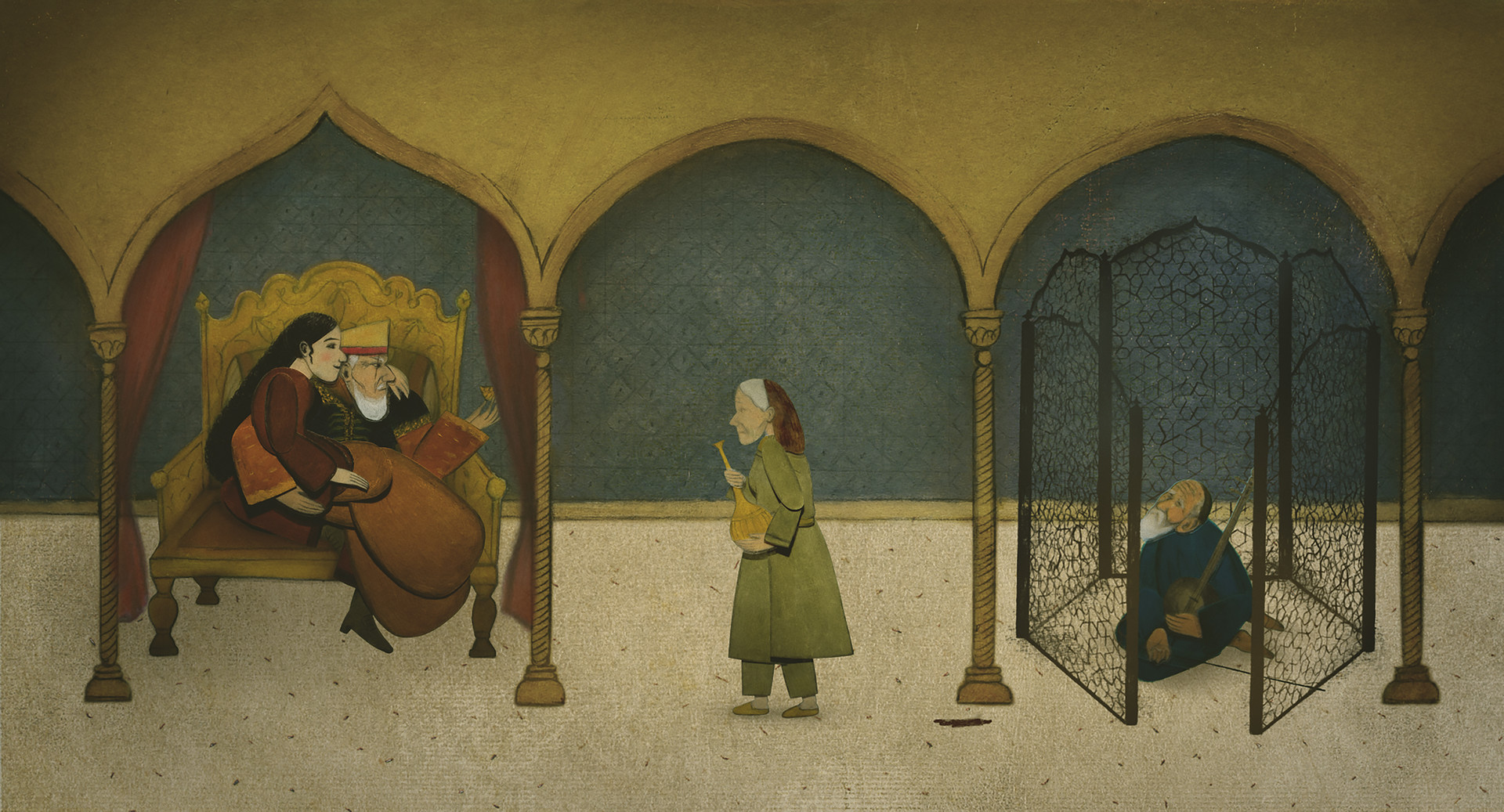 Navozande, the Musician
Director: Reza Riahi, Animation, France, 15 mins.
At the time of the attack of the Mongols, a young musician and the love of his life are separated from each other. Fifty years later, the musician is summoned to perform at the castle of the Mongols where his beloved is being held.

The Parrot Lady
Director: Michalis Kalopaidis, Animation, Cyprus, 7 mins.
The parrot lady’ is inspired by a true story. The film works as an artistic interpretation of a woman’s life who chose to live on the streets with her parrots, afraid of dying alone in her home.