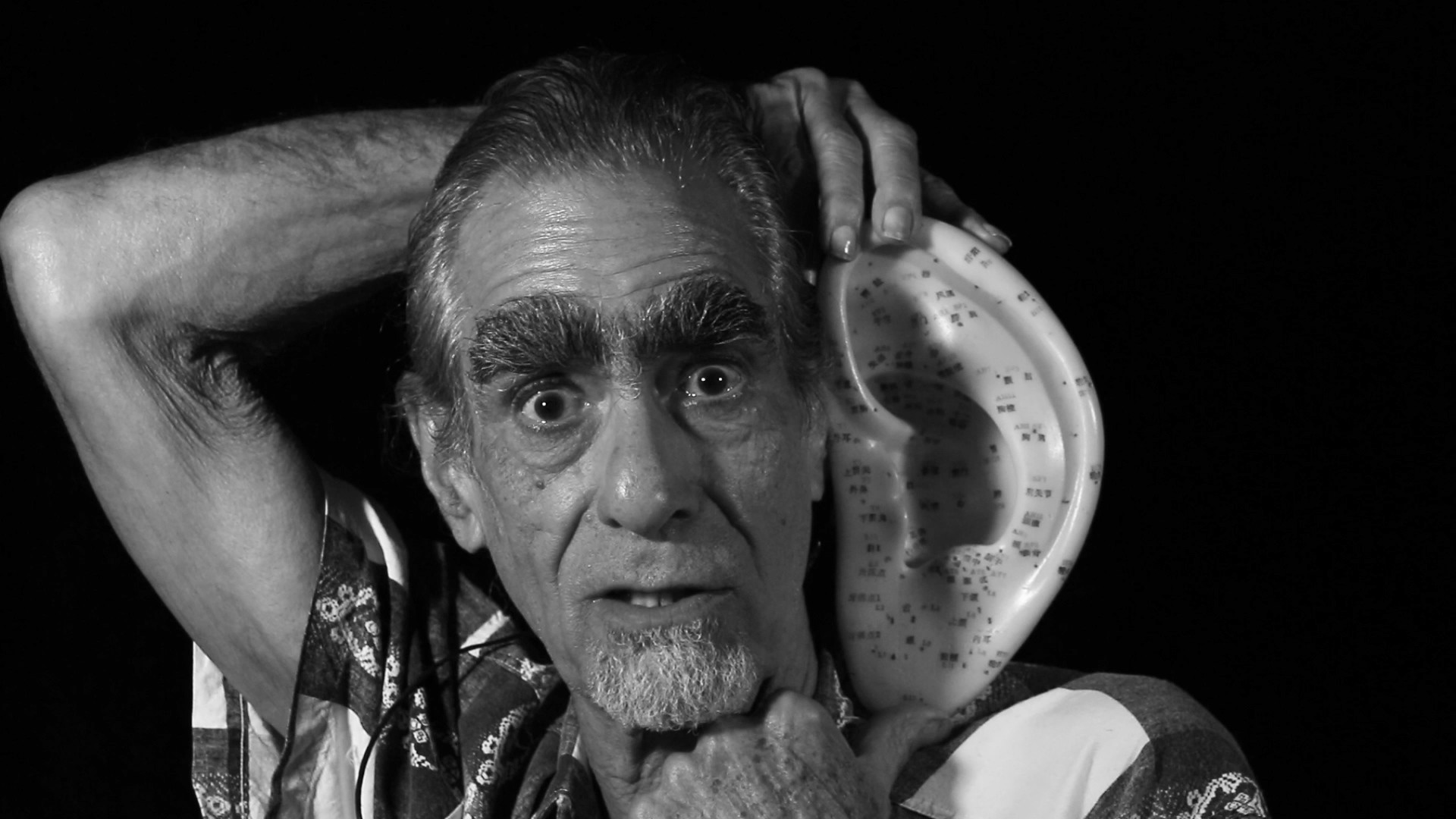 Theo Terrible – a video portrait
Director: Robert Flanagan, Documentary, Guatemala, 12 mins.
Ted Berlin is not someone you meet everyday. While playing his classical guitar, he tells us about being kicked out of school in NYC, UFOs and his mystical typewriter. His special energy fills every frame of this video portrait. 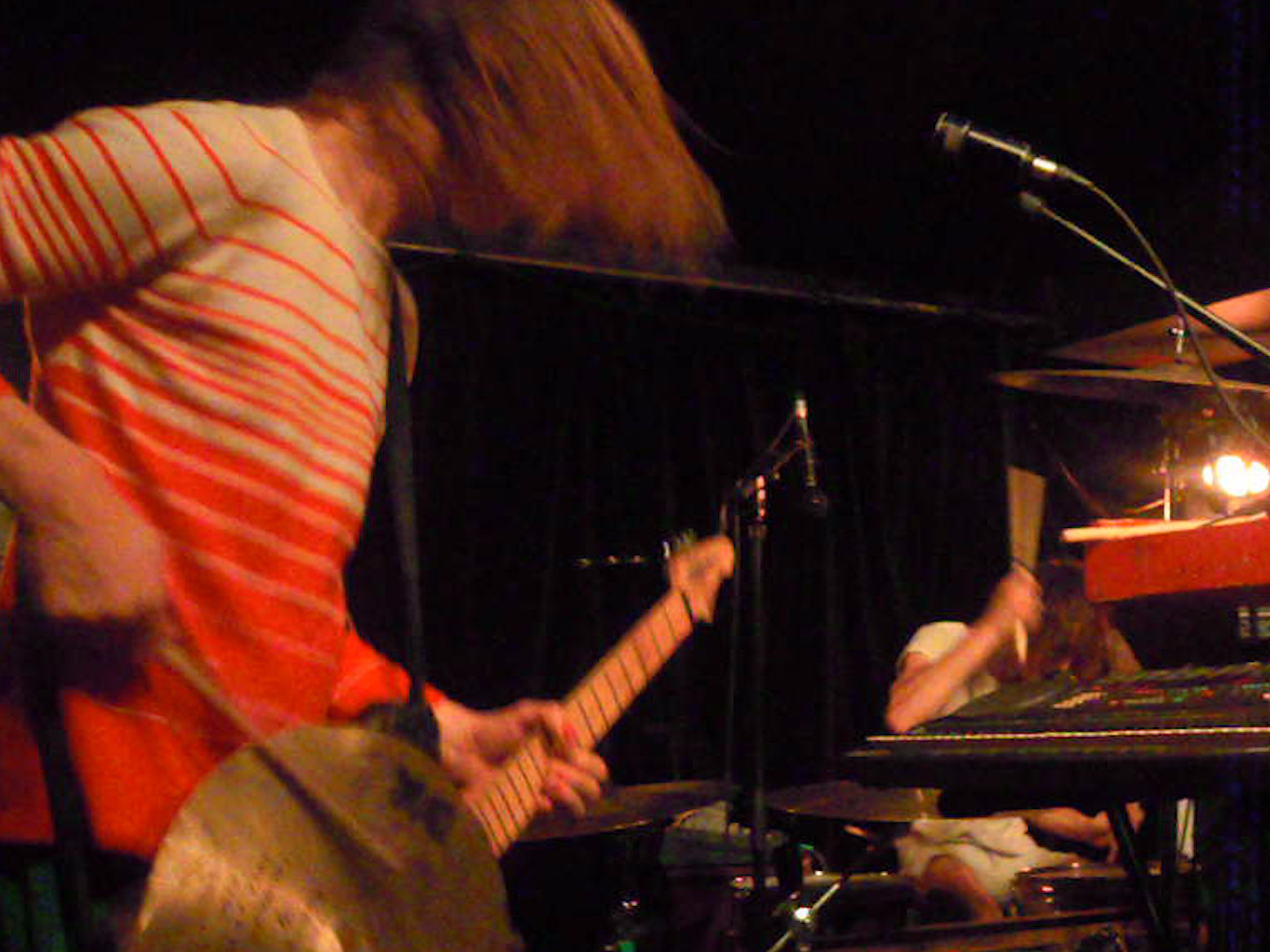 Thick Air
Director: Stefano Miraglia, Experimental, France, Italy, UK, 14 mins.
An experimental music ensemble is recording an album. They want a very specific sound: the sound of thick air. The sound engineer struggles to understand and to find that sound. A tale of sleepless nights and loud music. 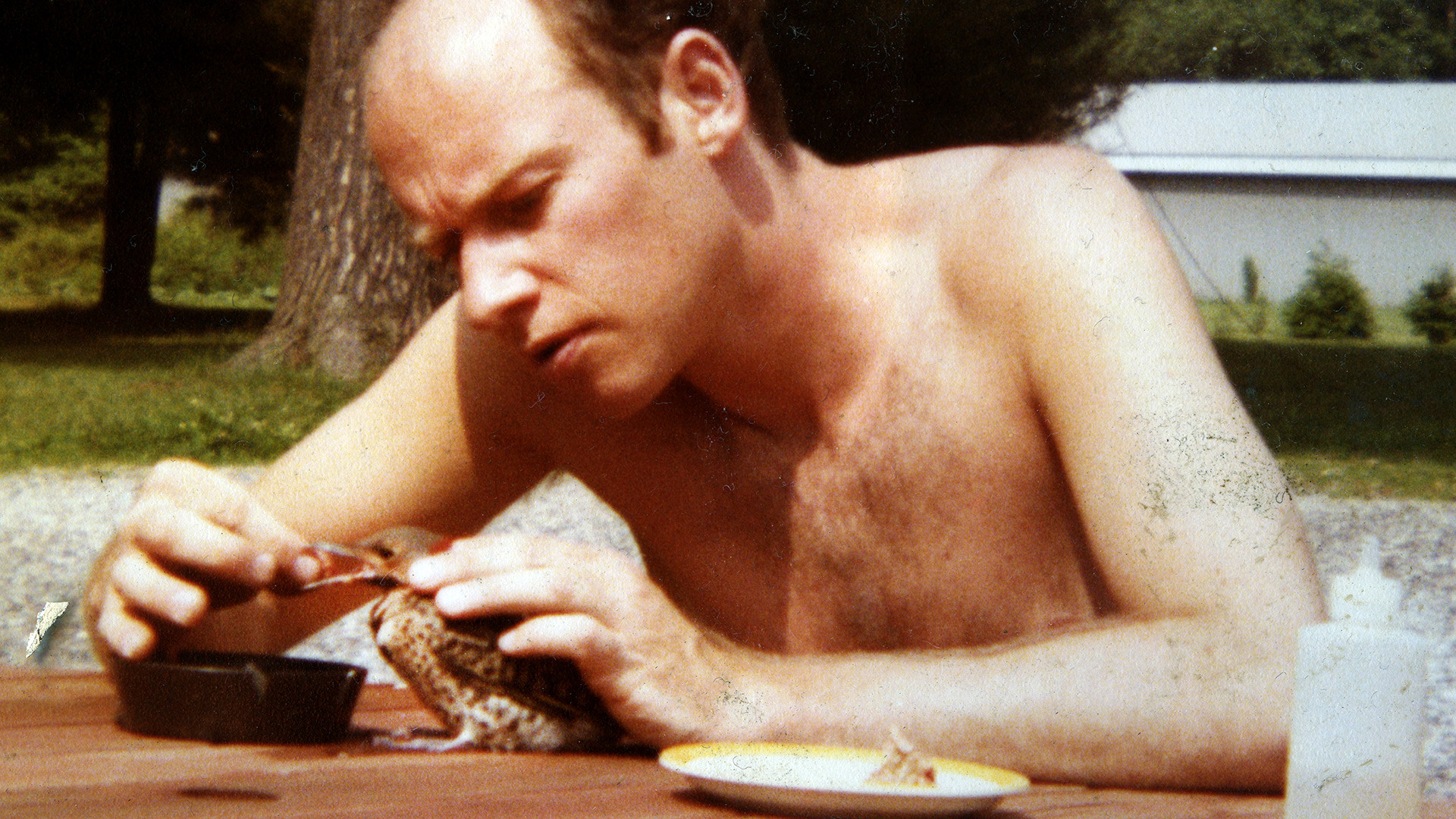 Strawberry Forever
Director: Jacob Koestler & Michael McDermit, Documentary, USA, 24 mins.
Fifty years ago, Tim McDermit fell 40 feet from his college dorm roof. He suffered a traumatic brain injury and was diagnosed with aphasia, a language disorder which left him unable to speak. Though 2 million others in the U.S. suffer from aphasia, few have even heard of it. Over the past five decades, Tim has struggled with relearning how to communicate all over again, navigating the social stigmas that come with broken speech, and finally letting go of the life that was snatched away from him. 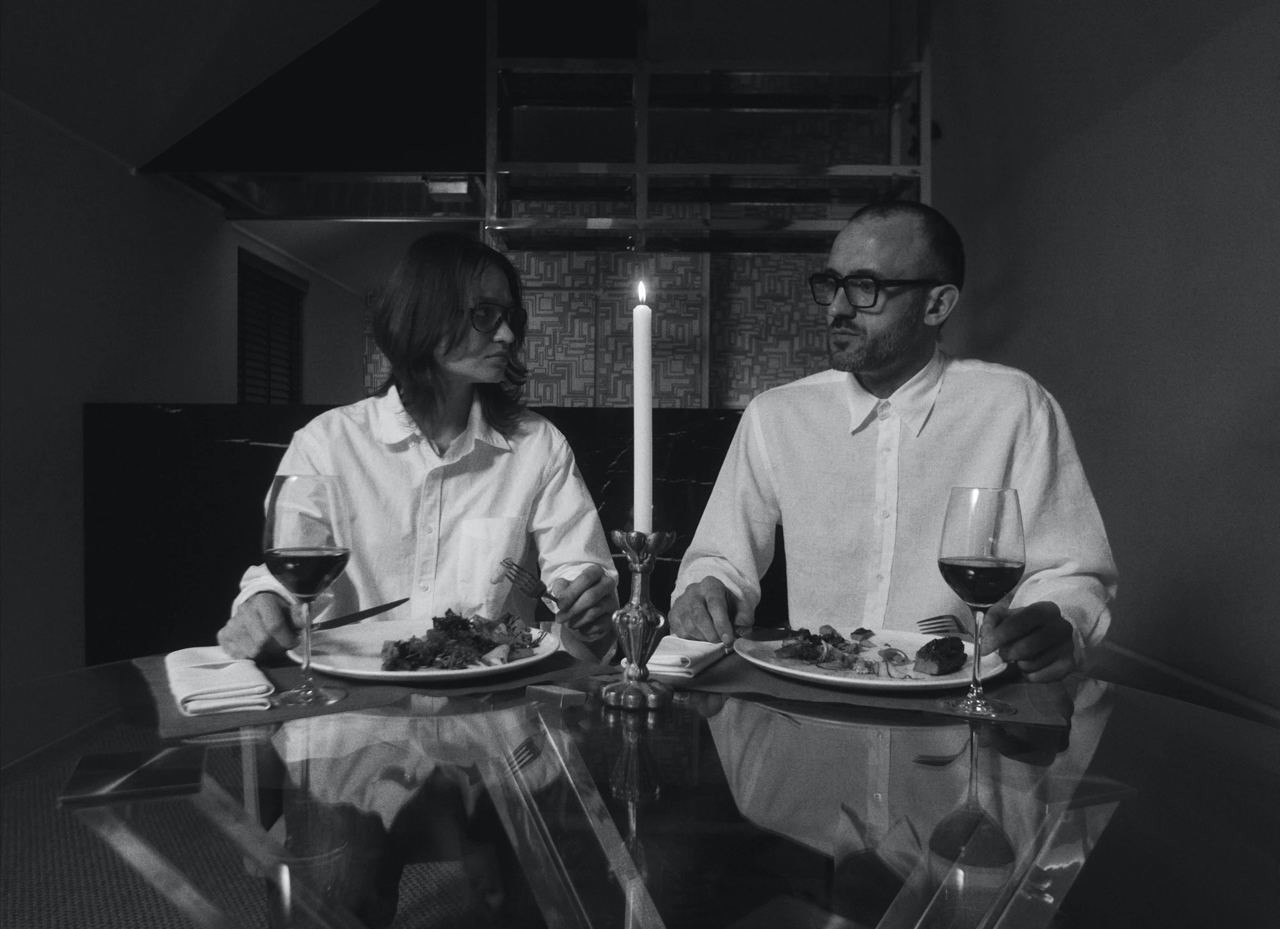 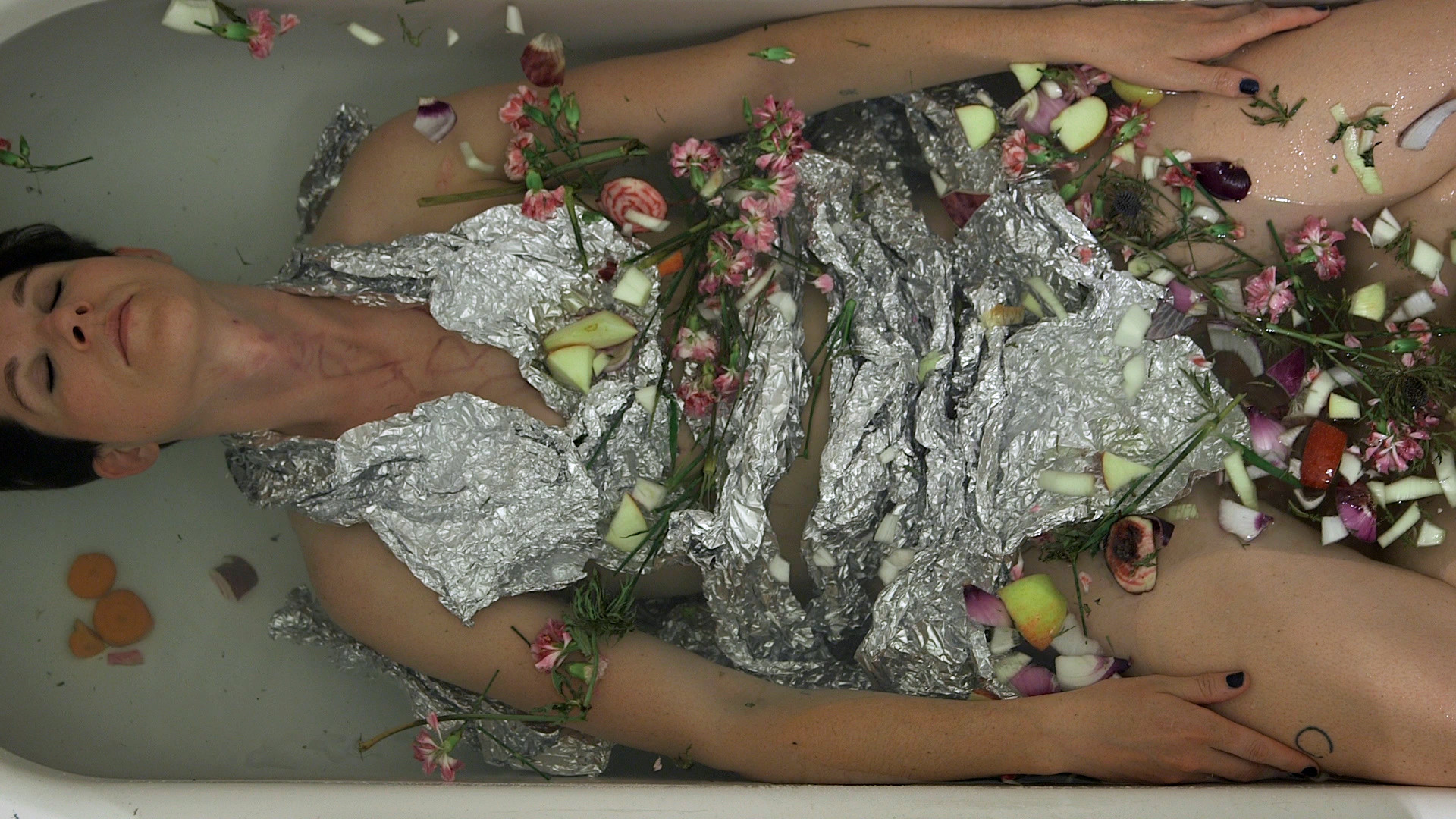