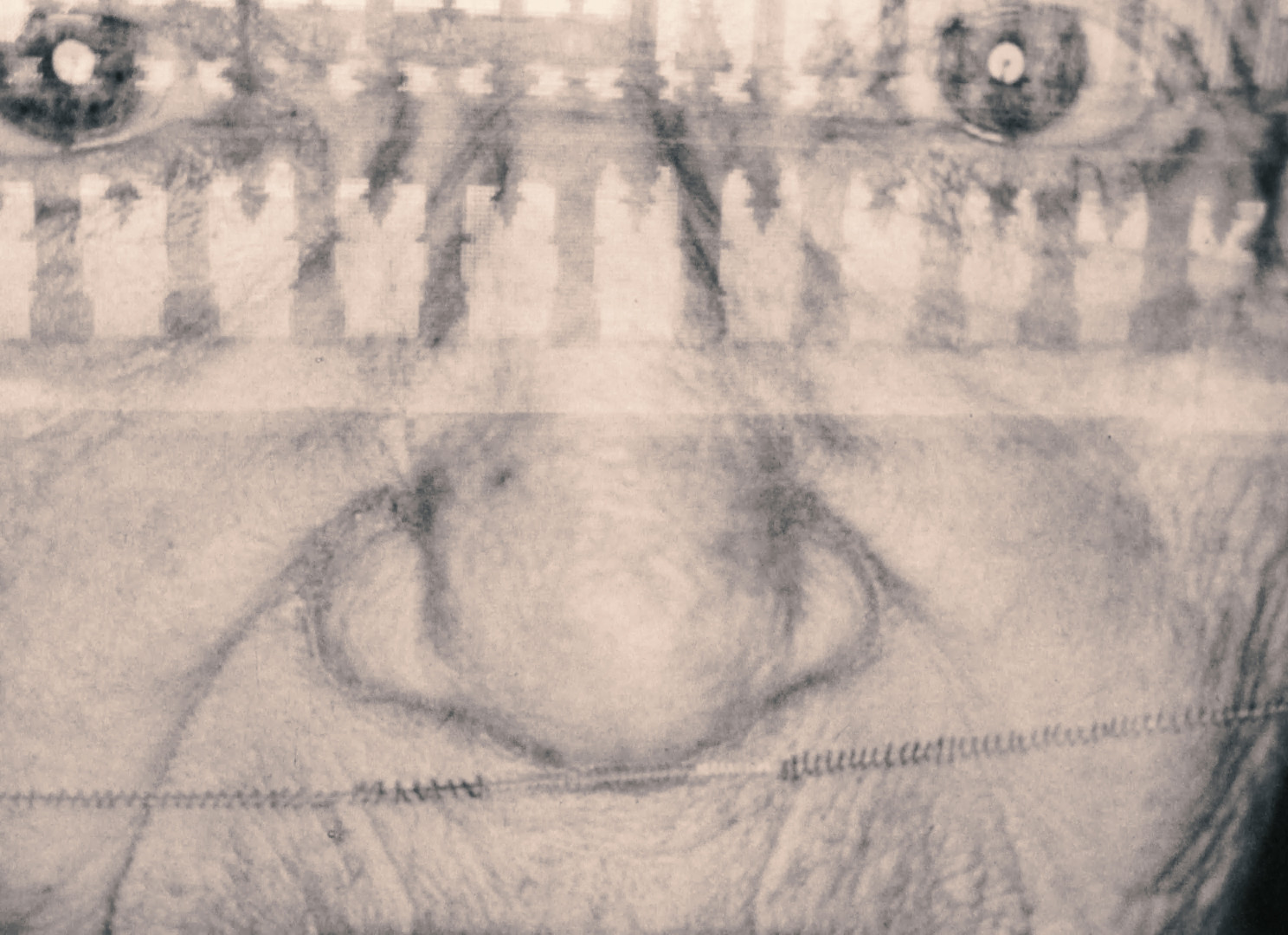 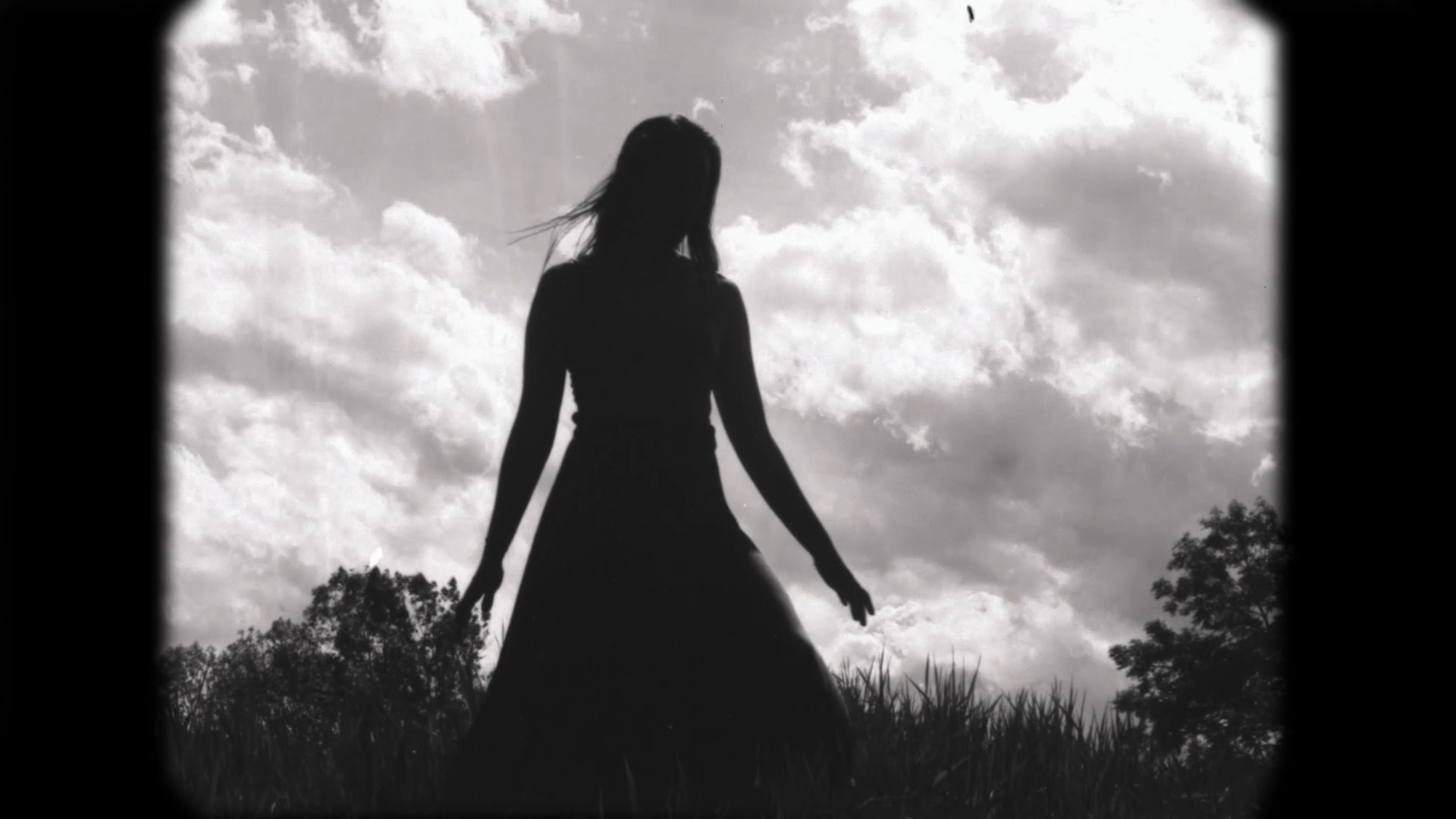 600 Moons Director: Cindy Stillwell, Experimental, USA, 8 min
A young woman takes a walk in the woods and slips into another realm wherein she glimpses her future self. If we live long enough, we will have seen six-hundred moons at fifty years of life on earth. 600 Moons is a wordless experimental film that wonders about the fluidity of time, the fragility of our existence and what happens when we die. Shot in Ontario and Montana on 16mm, the film was hand processed with a variety of techniques including developers made from herbs and weeds. 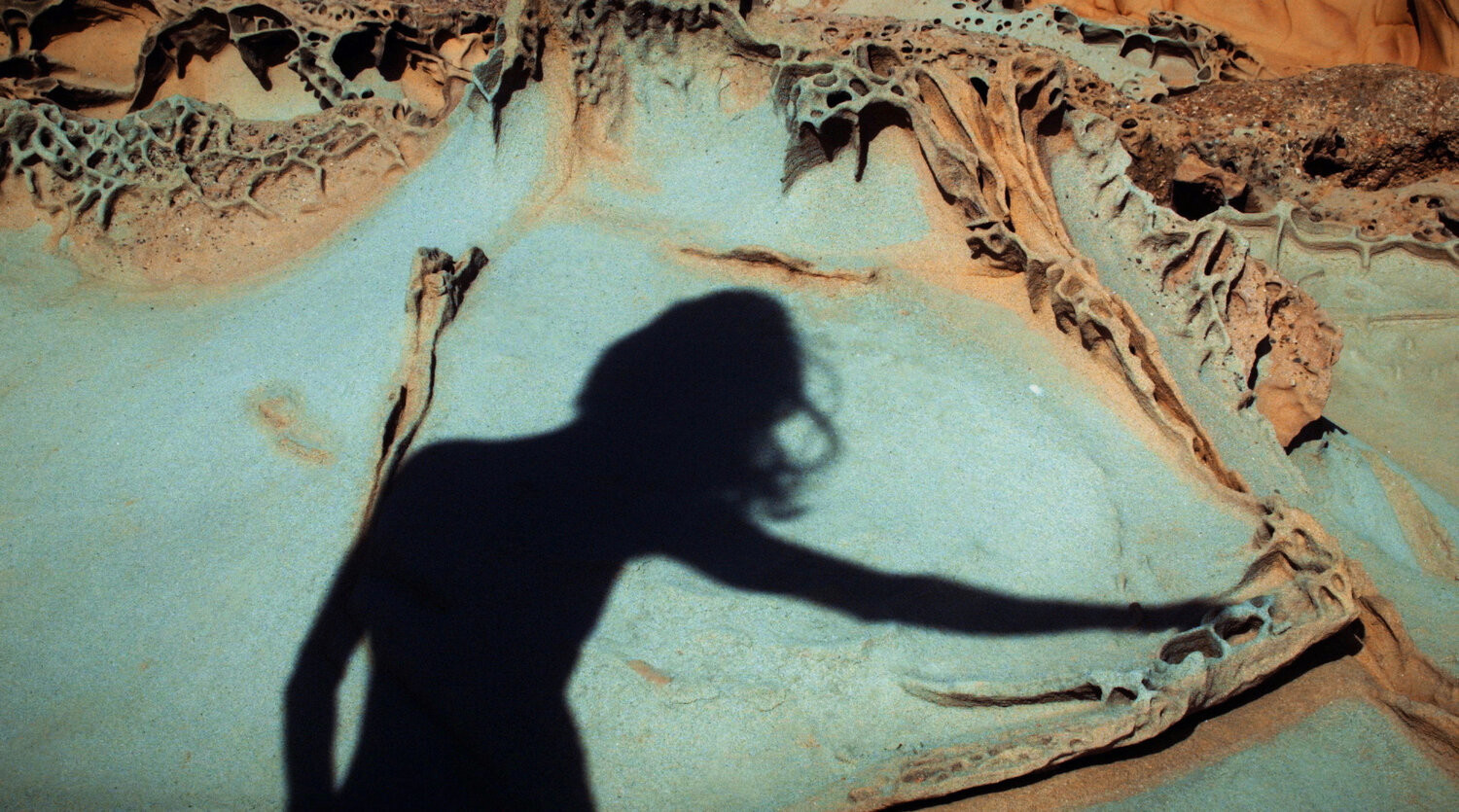 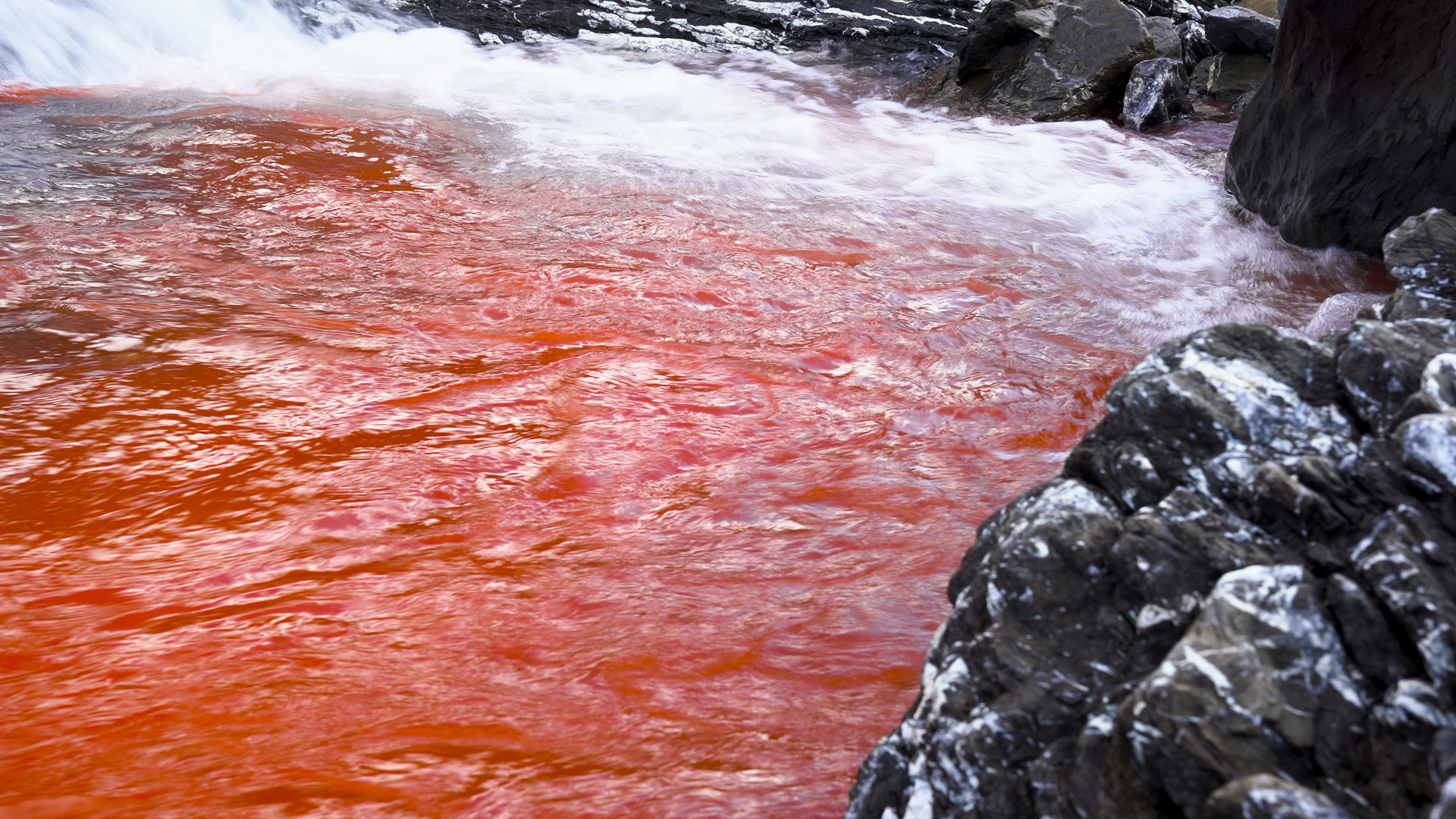 Breathing Psoas Director: Anja Plonka, Experimental, Switzerland, 15 min
A speculative-utopian body and a kinship of man and nature. The body as an archive of traumatic memories, practices the transformation of related body phenomena such as pain, tension, heat, fear, disgust or anger with the help of somatic body practices such as the Trauma Release Technique (TRE) and breath work.

Fireflies Director: Léo Bittencourt, Experimental, Brazil, 19 min
The night side of a modernist icon. The fauna and flora of Roberto Burle Marx’s gardens inhabited by visitors to Parque do Flamengo while the city of Rio de Janeiro falls asleep. 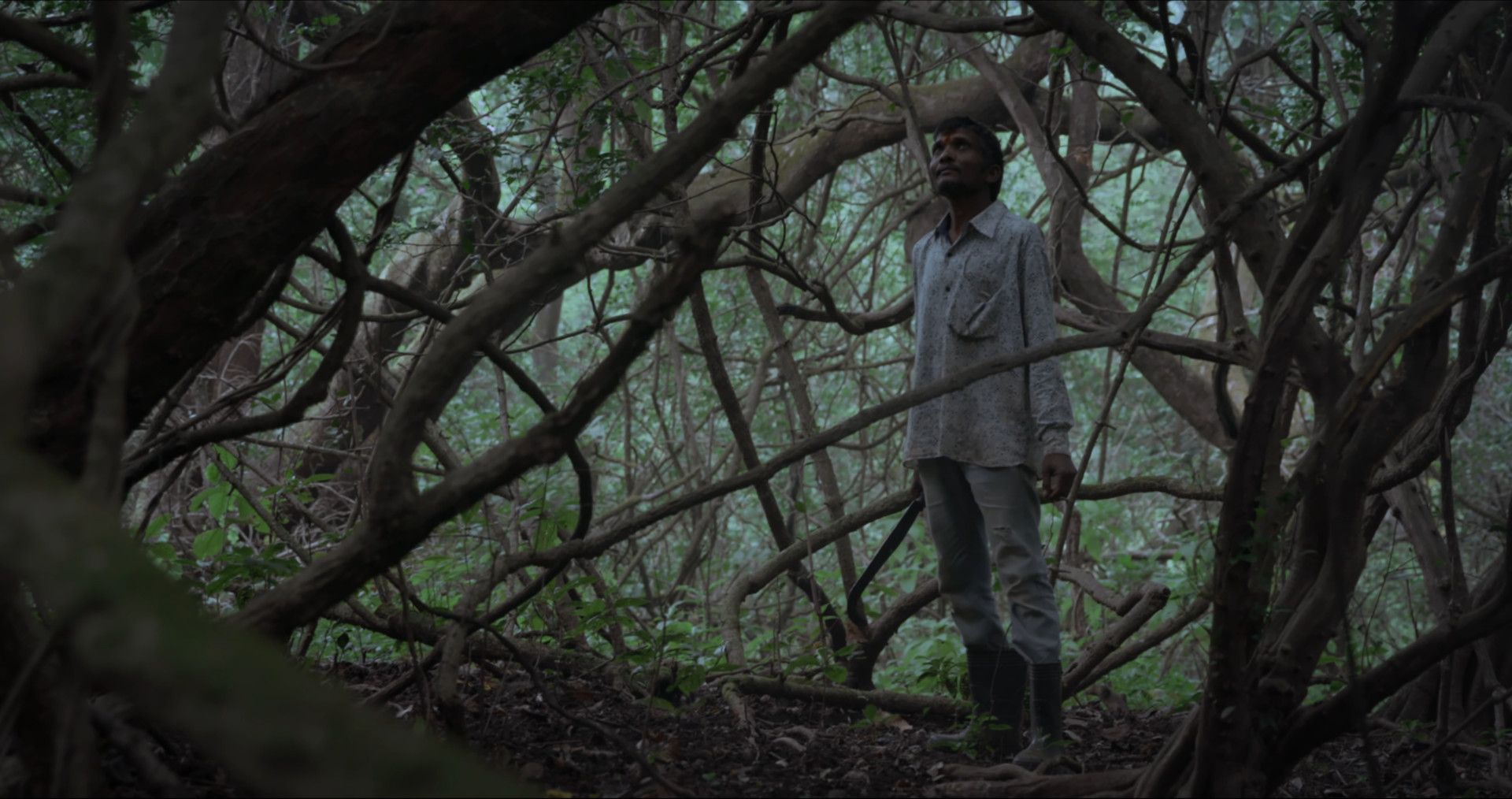 Murmurs of the Jungle Director: Sohil Vaidya, Documentary, India , 20 min
A boy recites a story told to him by his grandmother about the origins of their remote indigenous village in the Western Ghats of Maharashtra. As the mysterious morning slowly unfolds, spirits wander in the forest, and dark secrets buried in time slowly emerge. The trees whisper tales of the Gods and the ancestors. They say that you don’t die. Your spirit assimilates into the jungle. And while civilization, its beliefs, and the cycle of life, death, and rebirth continue, the forest stands eternal. A bridge between the old and the new. 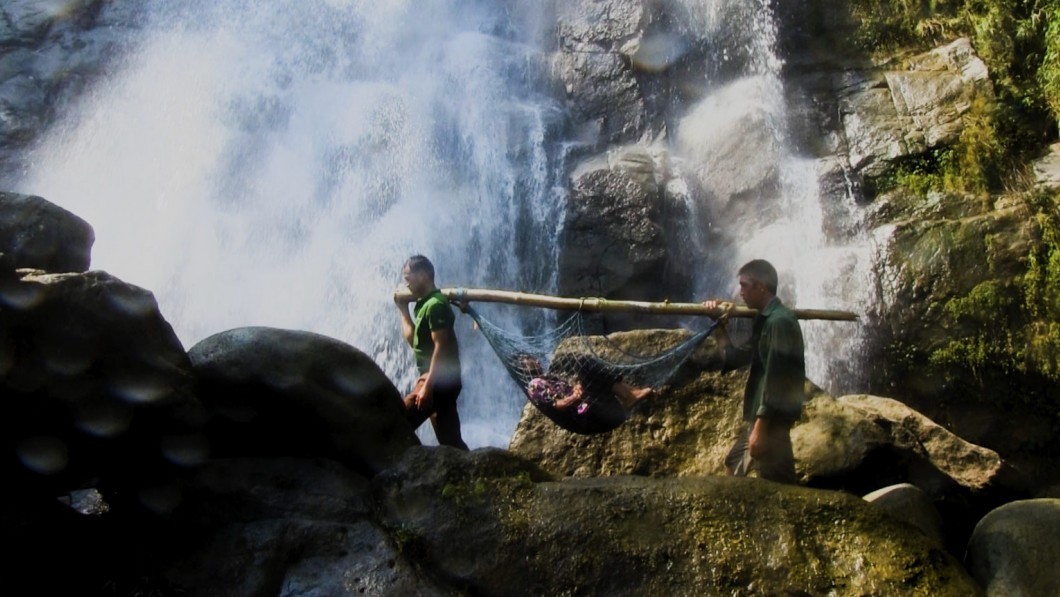 The Eternal Springtime Director: Viet Vu, Documentary, Viet Nam, 25 min
In a landscape on the brink of extinction, a son and mother trek into a native cave to be revitalized. By quietly sitting together in their humble shelter, a loving energy is shared through these two human beings’ naked bodies. This personal portrait subtly represents a dilemma of citizen’s identity in a country that is internally colonized by one of the last totalitarian communist regimes.