Spaceland
Director: Caitlin Ryan, Experimental, USA, 7 mins.
Long hallways, an orchestrated auction, and acts of disappearance, Spaceland, travels through the mysterious American landscape of storage units. Space that captures the line between necessity and amenity; between an interim life event and the more permanent obscured. 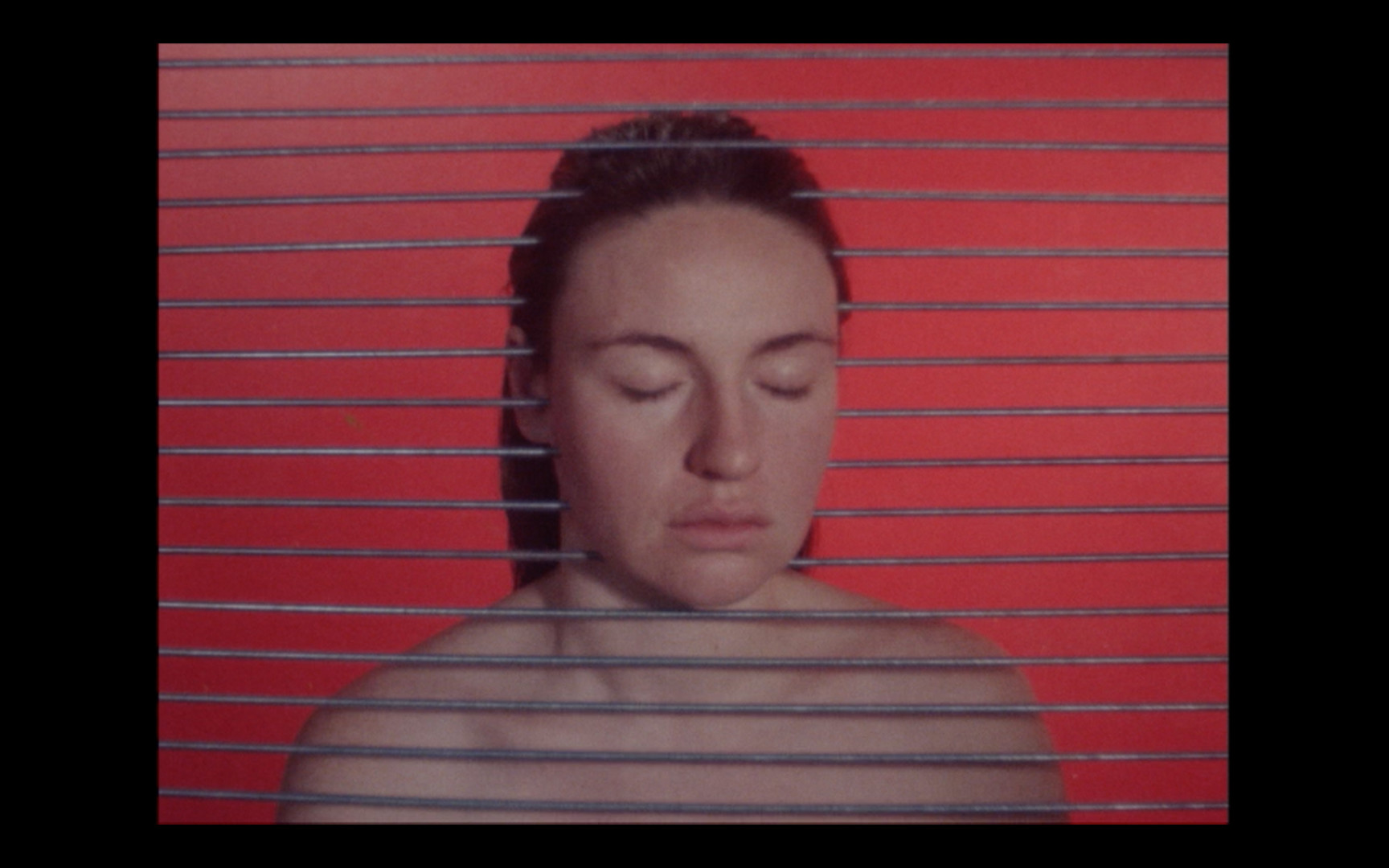 Sometimes a little Sin is good for the Soul
Director: Alex Beriault, Experimental, Canada, 8 mins.
“Sometimes a little Sin is good for the Soul” is an experimental short film that takes place within an architectural, almost painterly world. Interior structures, shapes and colours form together the unusual spaces within which three women are suspended. Somehow their actions and mobility remain bound to their surroundings, and time moves slower than the speed of life to underscore the strange conditions of these subjects. All the while, a glowing red “Exit” sign periodically reappears to tease and perturb its cold, taciturn surroundings, but no matter how often the sign reveals itself, it never points towards any clear way out.

How My Grandmother Became A Chair
Director: Nicolas Fattouh, Animation, Germany, Lebanon, 10 mins.
An ageing grandmother loses her five senses, one after the other before finally becoming a wooden chair. Throughout her transformation, she realizes that her housekeeper is not the wild animal she once thought she was, but the caring and loyal family member she was sadly lacking. A poignant story about illness and growing old which employs imagination and metaphor to show the difficult and painful process of departing. 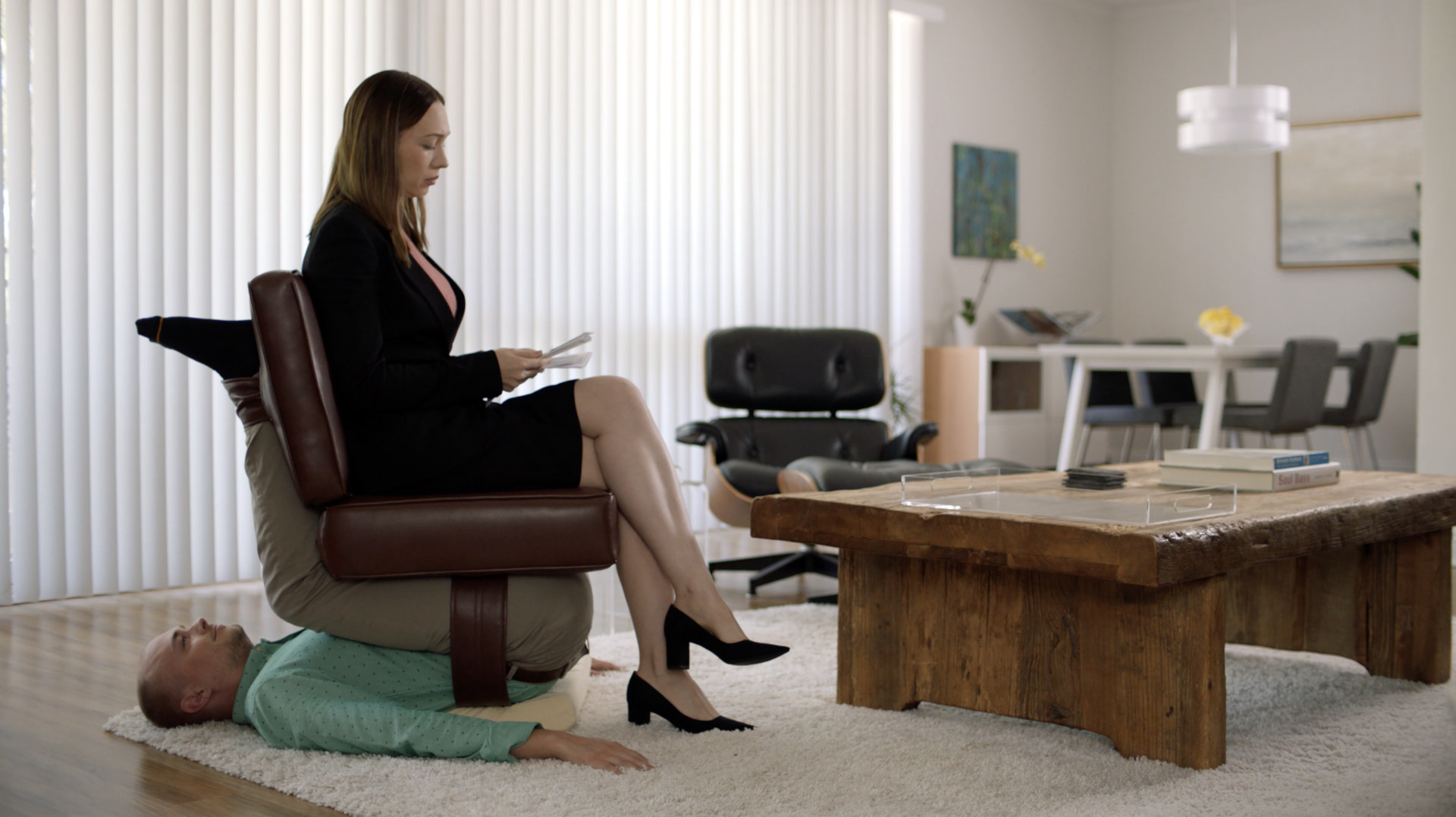 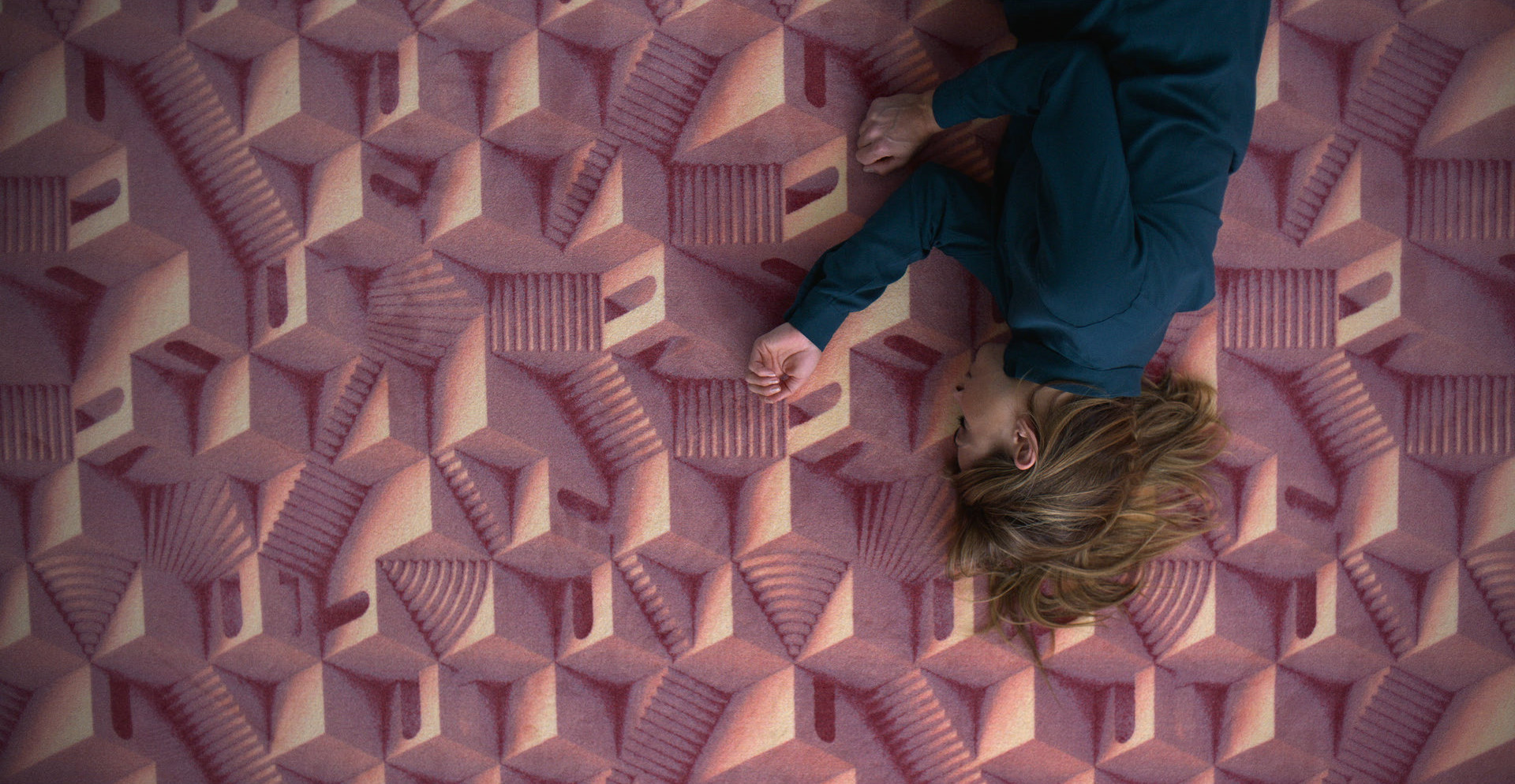 Stuff
Director: Malu Janssen, Narrative, Netherlands, 13 mins.
When there is a break-in in her home, interior buyer Helen is in shock. She secretly mourns for her lost belongings with which she had intimate relationships. With this theft, she discovers that she has lost a part of herself that is not easy to replace. When she invites her friends over for an evening re-decorating her house, her detachment of her surrounding leads to a lurid finale.

Entrance and Exit of Mascha B.
Director: Laura Engelhardt, Experimental, Germany, 14 mins.
Auftritt und Abgang von Mascha B. (Entrance and Exit of Mascha B.) follows a young woman through a digital transformation process.
In the premises of a big architectural visualization company, delicate operations give rise to a photorealistic rendering that is to promote a yet-to-be-built office space. For that, Mascha B. gets 3D-scanned, processed and retouched digitally. The virtual office room is furnished and inhabited by Mascha B. and digital colleagues. The final rendering process is accompanied by the aria from the 1881 fantastic opera The Tales of Hoffmann, in which the hero hopelessly falls in love with the mechanical puppet Olympia.

A Place for Mr. Carpet
Director: Sebastian Karantonis, Narrative, USA, 28 mins.
“Even a useless man can make a beautiful carpet.”
After a devastating breakup, a man searches for purpose and place in the harshest environment on earth. 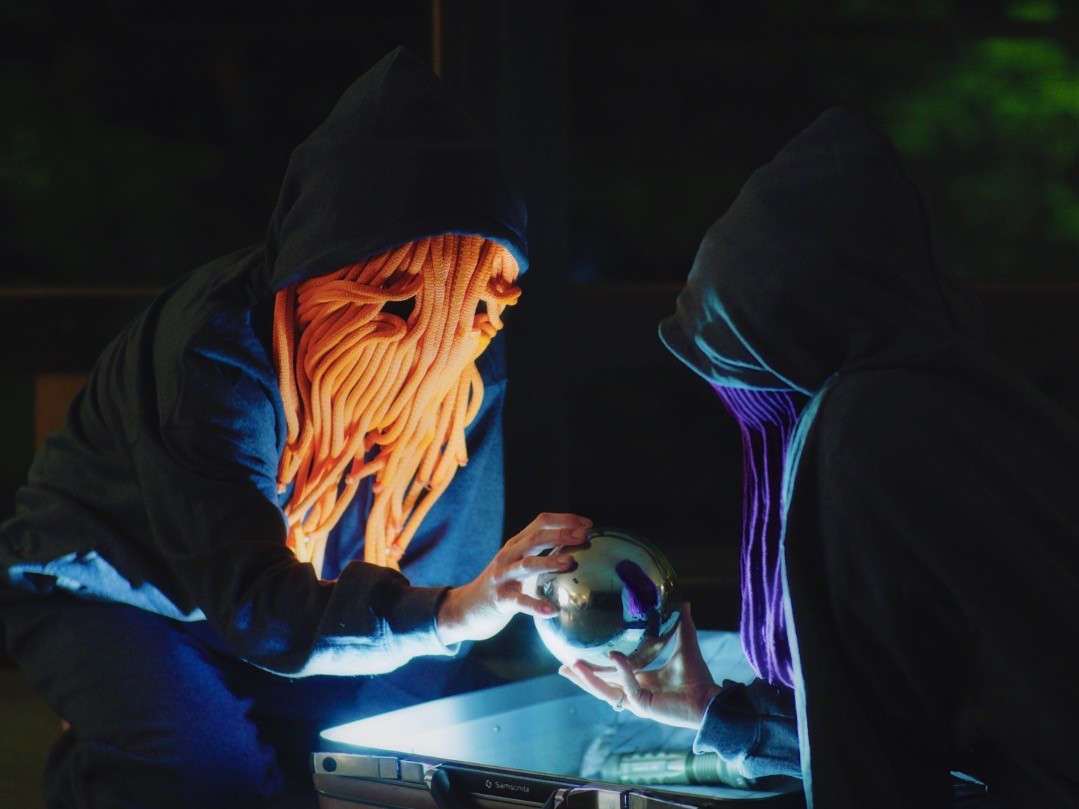 Best Guests
Director: Max Sherwood, Experimental, USA, 15 mins.
Upon arrival at a secluded modernist concept home known as The Altman House, compliance questions reality when a guest is indoctrinated by a series of tediously obscure house rules, which begin to dictate not just their stay but also their subconscious.