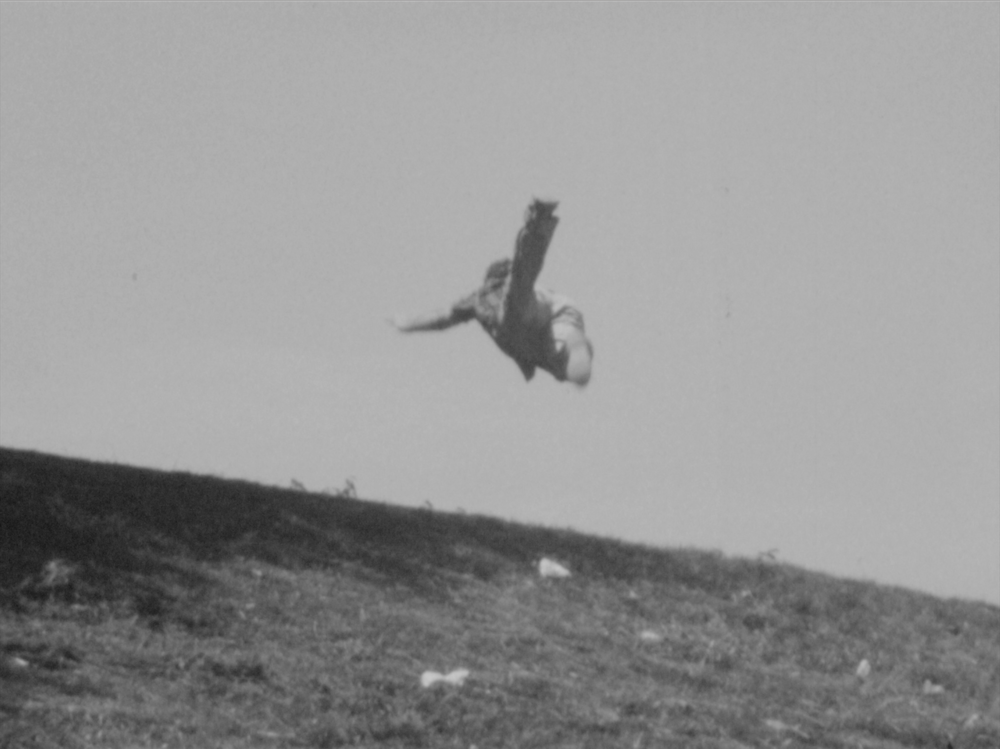 Leaps, tracks, and movements are radically unfixed; ‘to’ and ‘from’ are untethered in the forms and intersections that emerge. 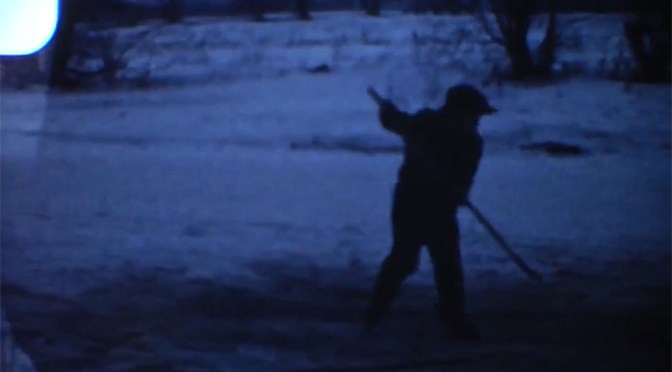 Through found footage, The Space Shuttle Challenger entwines the Challenger disaster, Guantanamo Bay, Chile’s coup d’état and the experience of being 16.

A password-protected love affair, a little vapor on Venus, and a horse with no name ride out in search of a better world. 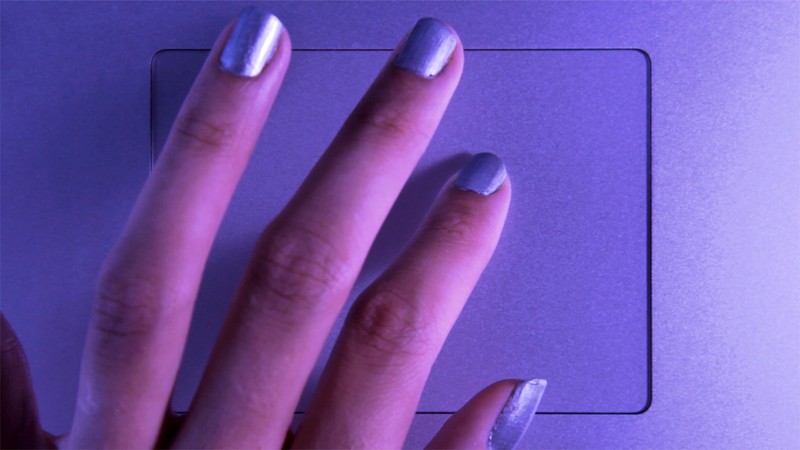 Wherever You Go, There You Are
Director: Jesse McLean
Experimental
12 minutes
USA

In this experimental travelogue, efforts to sound human and look natural go awry.

Dan Browne invites the audience into the intimate space of his living room in this portrait of a bay window recorded over the course of a year. 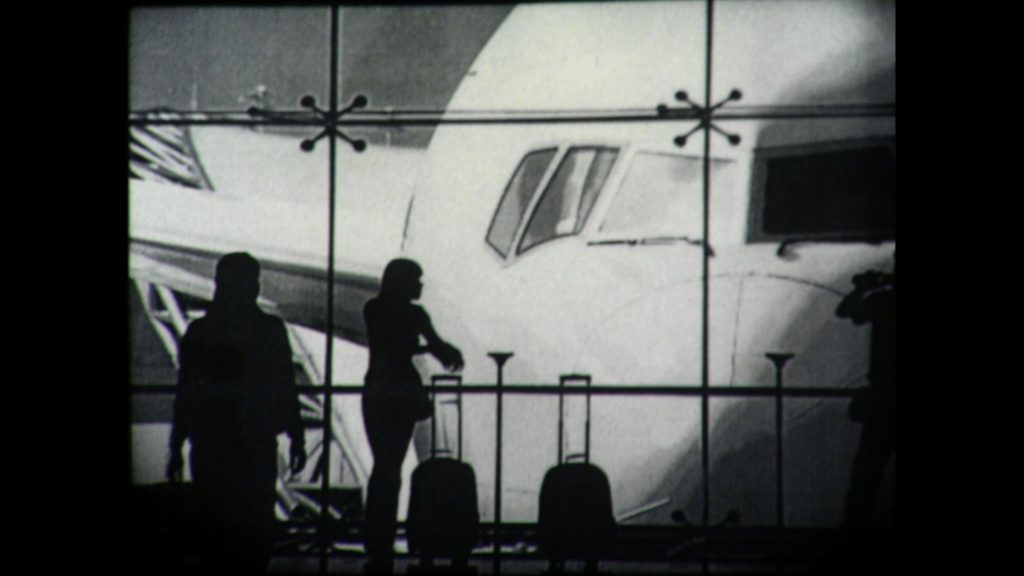 Decoy sees bridges and walls as binary opposites and relates them to impostors in this world.

An investigation of the relationship between North and South America through the lens of the American Dream and the illumination of multiple tensions in and around the border.