A short film about memory and how we document our lives. 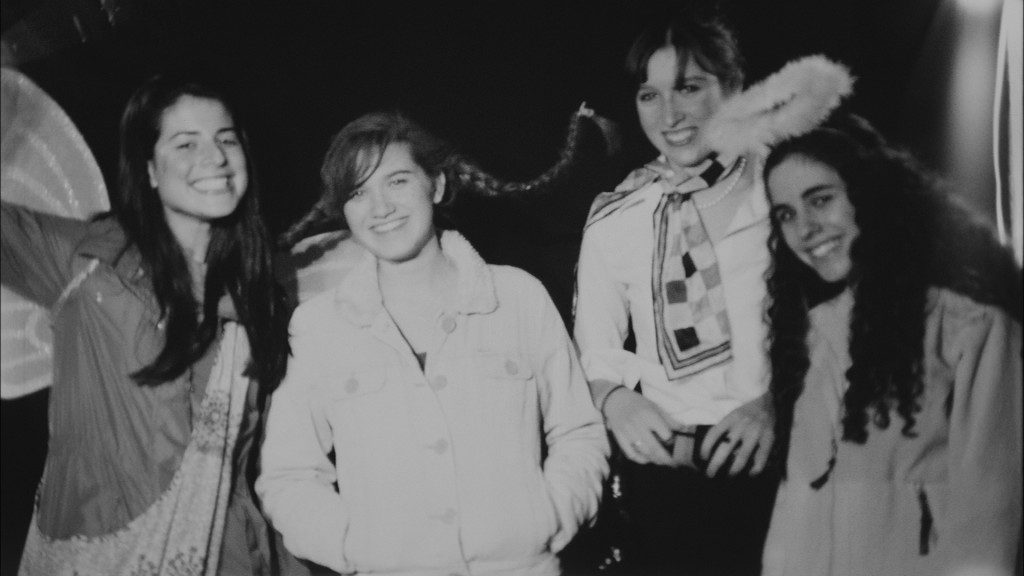 To what lengths are you willing to go for freedom?
Pierre chooses collecting cans rather than a “regular” job to focus on playing the piano.

A simple question activates a punk pilgrimage from a tiny community garden in Los Angeles to the Svalbard Global Seed Vault in Norway. 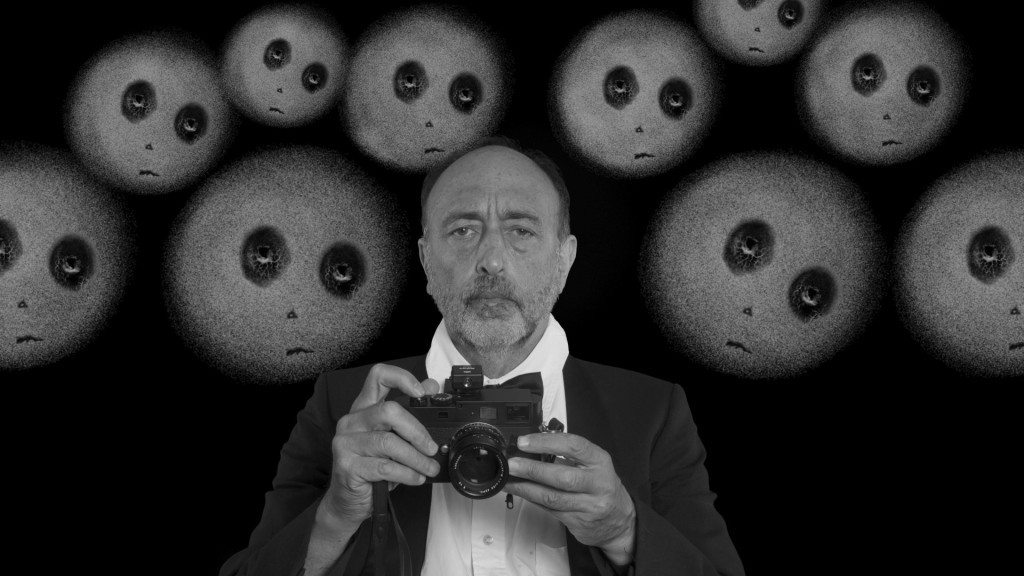 A theatre of dismembered people, beasts and ghosts dance, tumble, make love and tear themselves apart in a nightmarish subconscious world. 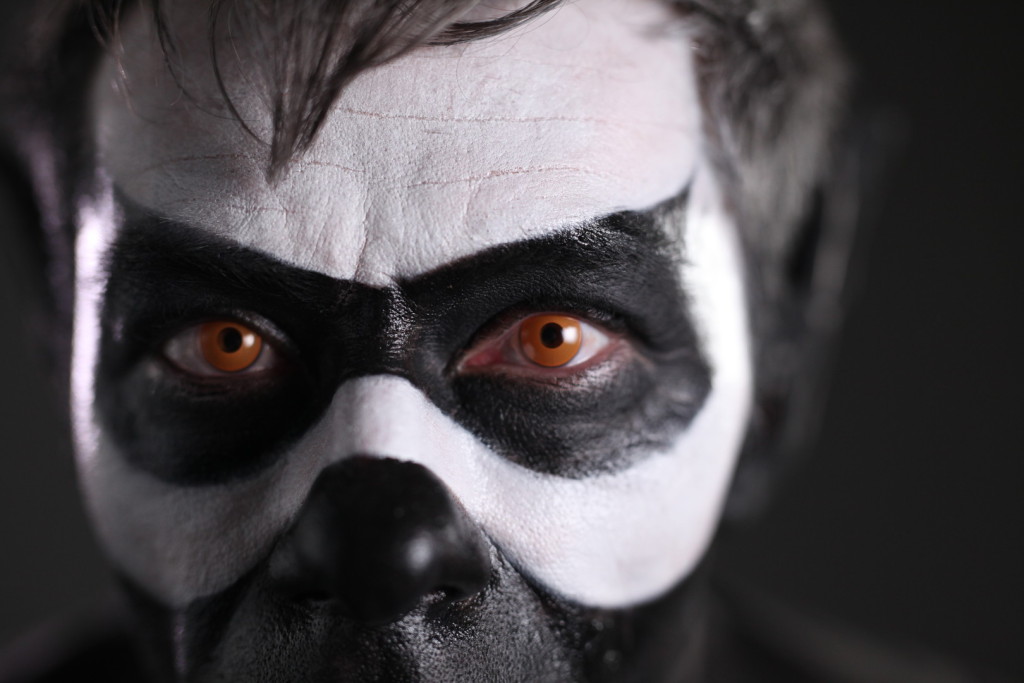 Controversial graphic artist Steve Martin is interviewed about his alter ego – the perverted lounge lizard monster Krent Able. Where does Krent stop and Steve start… and who is in control?

A collector sells an extensive collection of hip-hop-oriented photos to the Smithsonian’s National Museum of African American History and Culture.