In order to get permission for filming in Taliban’s areas, it was necessary for Mohsen Eslamzadeh, an Iranian journalist to make a journey to Afghanistan. A situation nearly impossible for filmmakers in the last decade. In this controversial documentary the filmmaker journeys from people’s homes to the jails and courts of the Islamic state conducting interviews with local authorities and the members of the Fatwa council. 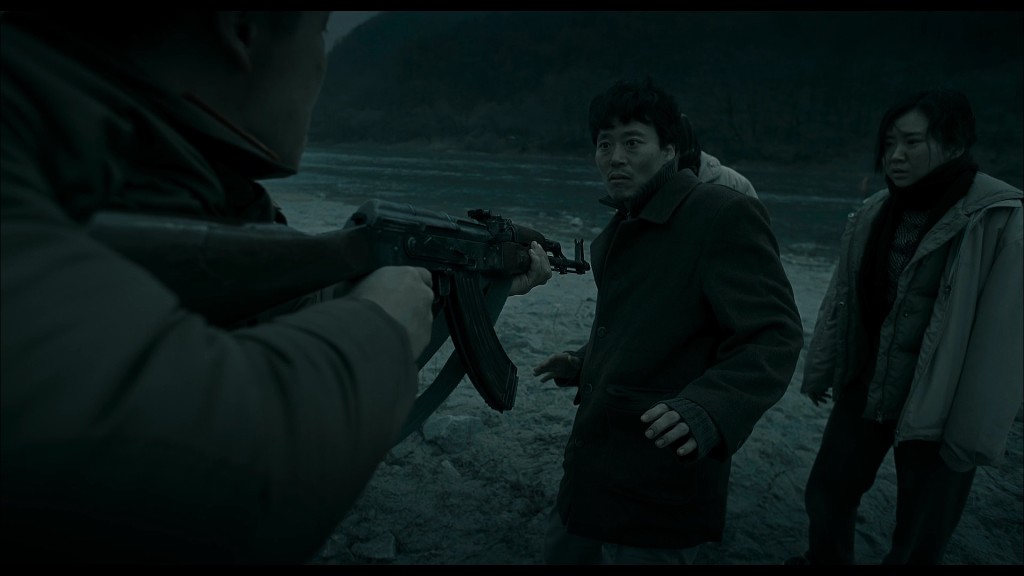 The Other Side of Dooman River
Director: SeWoong Bae
Narrative
21 min
South Korea

A North Korean family defects and crosses the Dooman River.