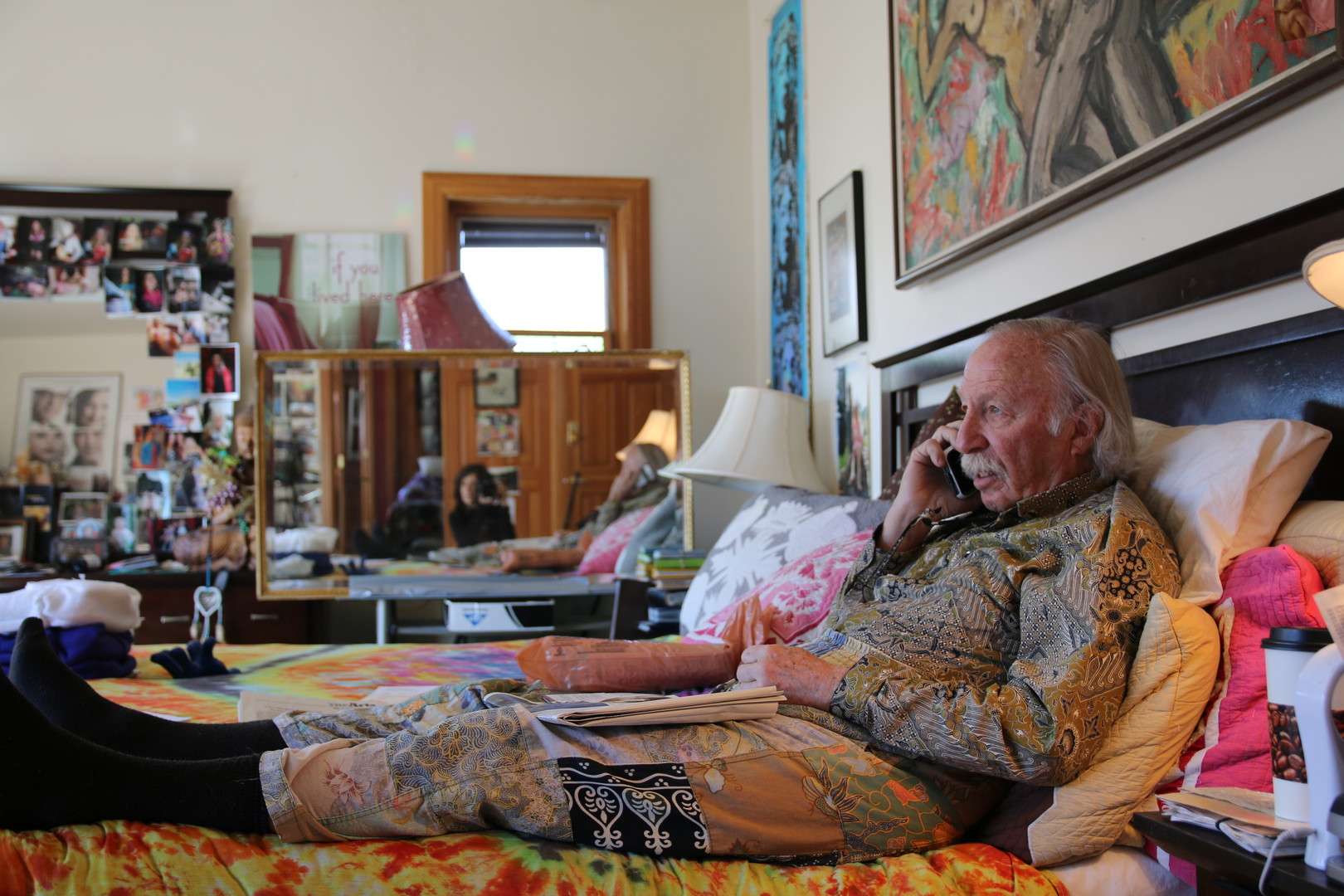 Over a period of 35 years between 1984 and 2019, filmmaker Lynne Sachs shot 8 and 16mm film, videotape and digital images with her father, Ira Sachs, a bohemian businessman from Park City, Utah. This film is her attempt to understand the web that connects a child to her parent and a sister to eight siblings, some of whom she has known all of her life, others she only recently discovered. With a nod to the Cubist renderings of a face, Sachs’ cinematic exploration of her father offers simultaneous, sometimes contradictory views of one seemingly unknowable man who is always there, public, in the center of the frame, yet somehow ensconced in secrets. In the process, Sachs allows herself and her audience to see beyond the surface of the skin, inside. As the face opens up wider and wider, Sachs as a daughter eventually sees fragments of herself. 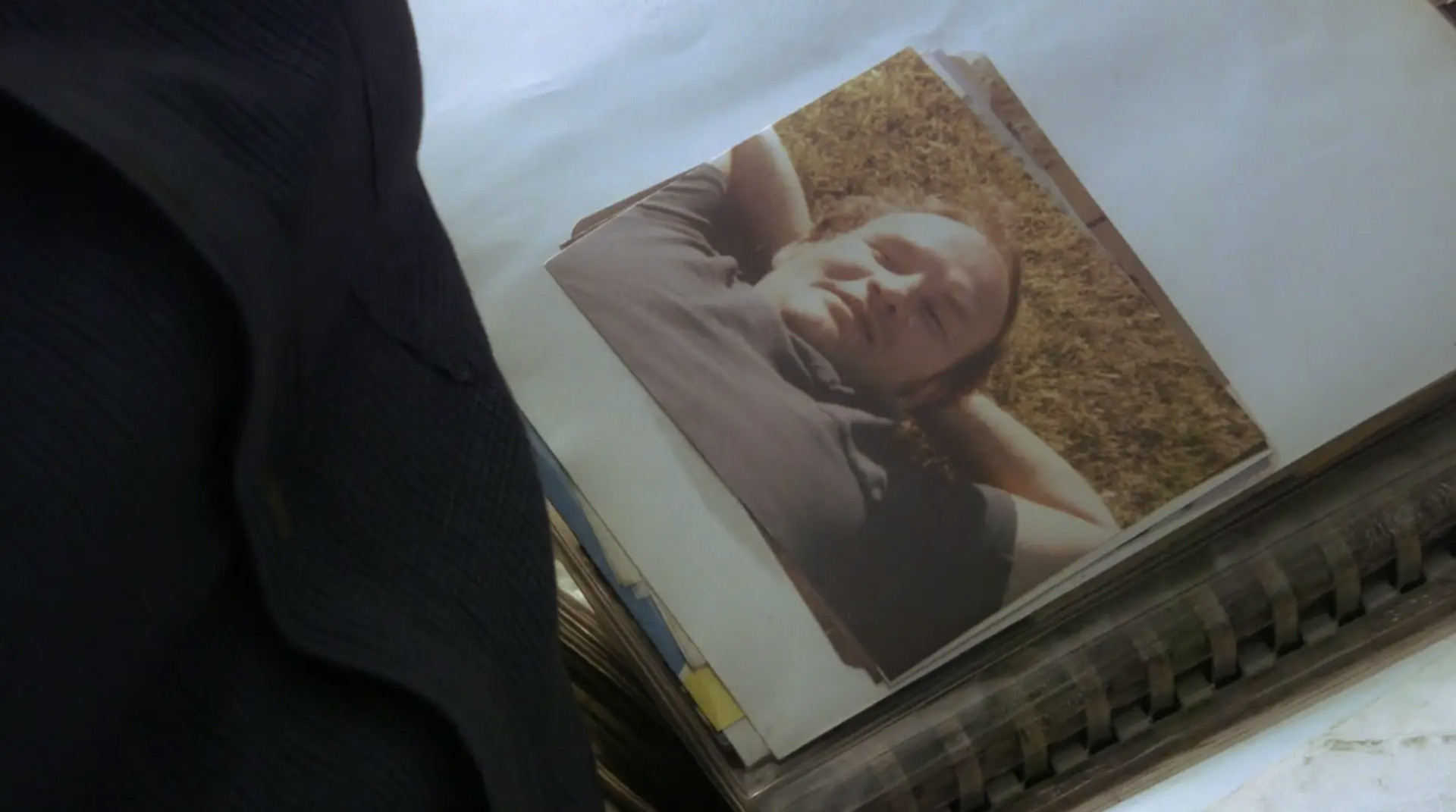 Something to Hold on To Director: Bailey Plumley, Documentary, USA, 19 min
After a fall breaks his hip and displaces him from his home of three decades, an 80-year-old man in rural Ohio takes stock.