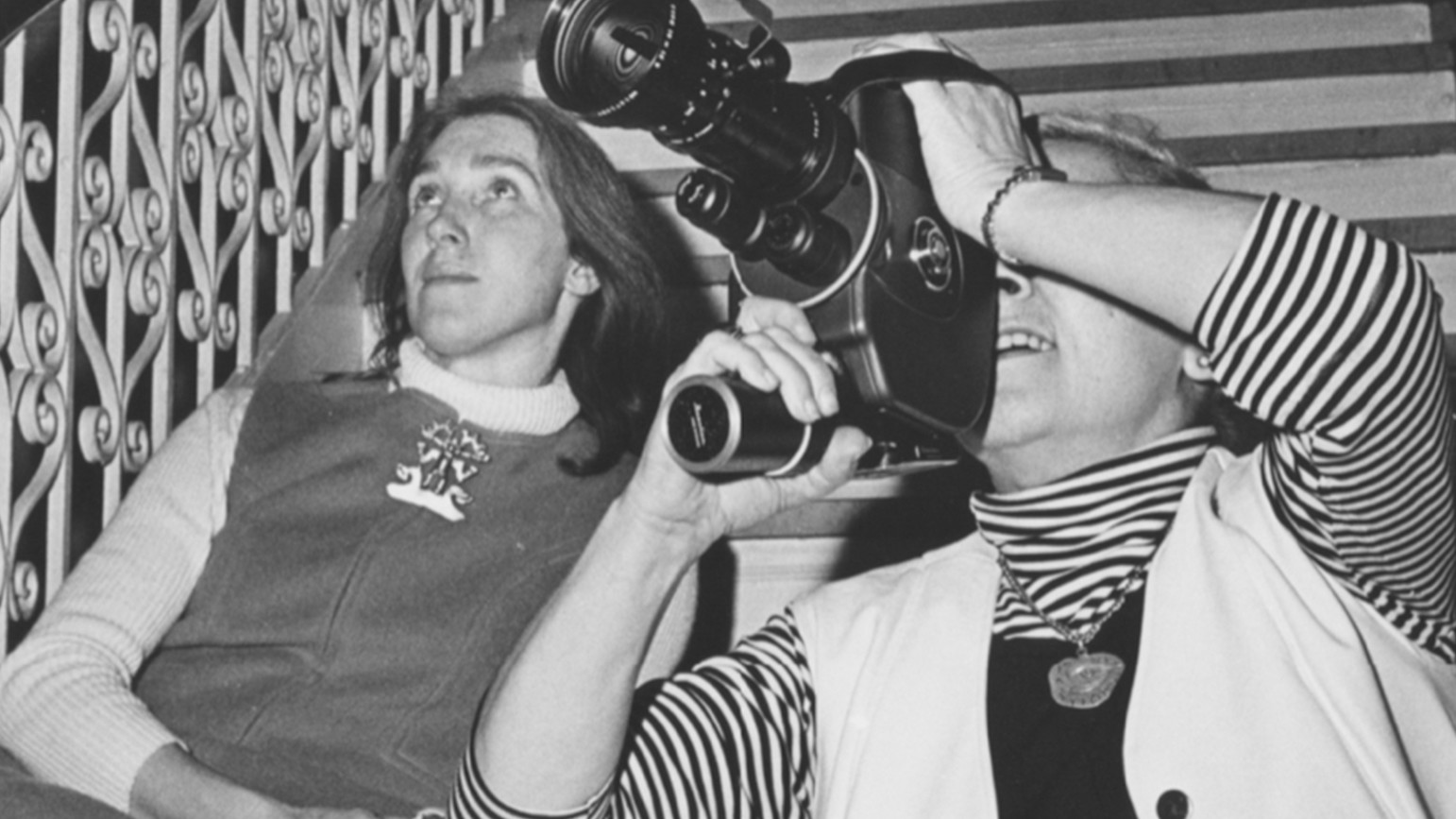 Experimental Curator: The Sally Dixon Story
Director: Brigid Maher, Documentary, USA, 60 min
Experimental Curator: The Sally Dixon Story is a documentary that delves into the life of experimental film curator Sally Dixon. Her story began in the 1960’s when she received a small hand-held movie camera from her father-in-law and started making films, that she later called “Film Poems.” Sally is known as a trailblazer in the “film as art” movement and created the film program at The Carnegie Museum of Art in 1970. She founded the program with the purpose of “promoting a greater understanding and appreciation of film as an art form and the filmmaker as an artist.” It was one of the first museum-based film programs in the country.