In DEATH BY A THOUSAND CUTS, the murder investigation of a Dominican park ranger by a Haitian charcoal producer reveals the complex, growing conflict between the Dominican Republic and Haiti in the battle for natural resources. 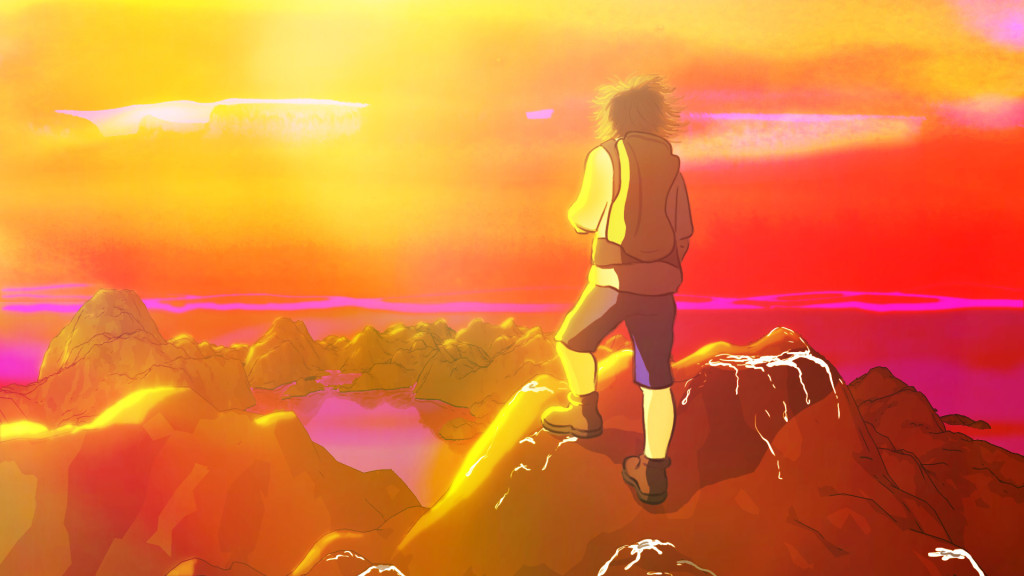 A poetic portrait of scientist Nick Holmes and his work preventing extinctions on islands.