Bangaologia sets out to explore the raison d´être behind the recent growth of the African aesthetic in the world, including from the most unexpected places. Bangaologia takes a voyage that spans from Angola to the US and Europe in journey to discover why this mysterious African “it factor” called “banga” has been inspiring so many in and out of Africa, and how it is bringing the world closer to the Motherland of style. 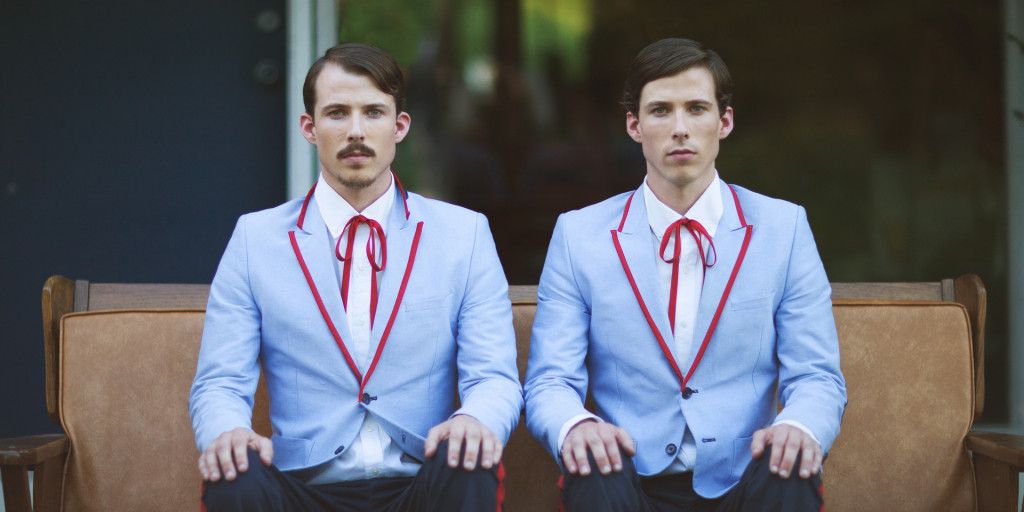 Jerry, sentimental about his fading twin identity, reunites with his reluctant brother Paul for a weekend of revelry at the world’s largest congregation of twins.