Anita
Director: Sushma Khadepaun, Narrative, India, 17 mins.
While attending her sister’s wedding in India, Anita is pushed to question whether her life in America is any better than in her hometown. 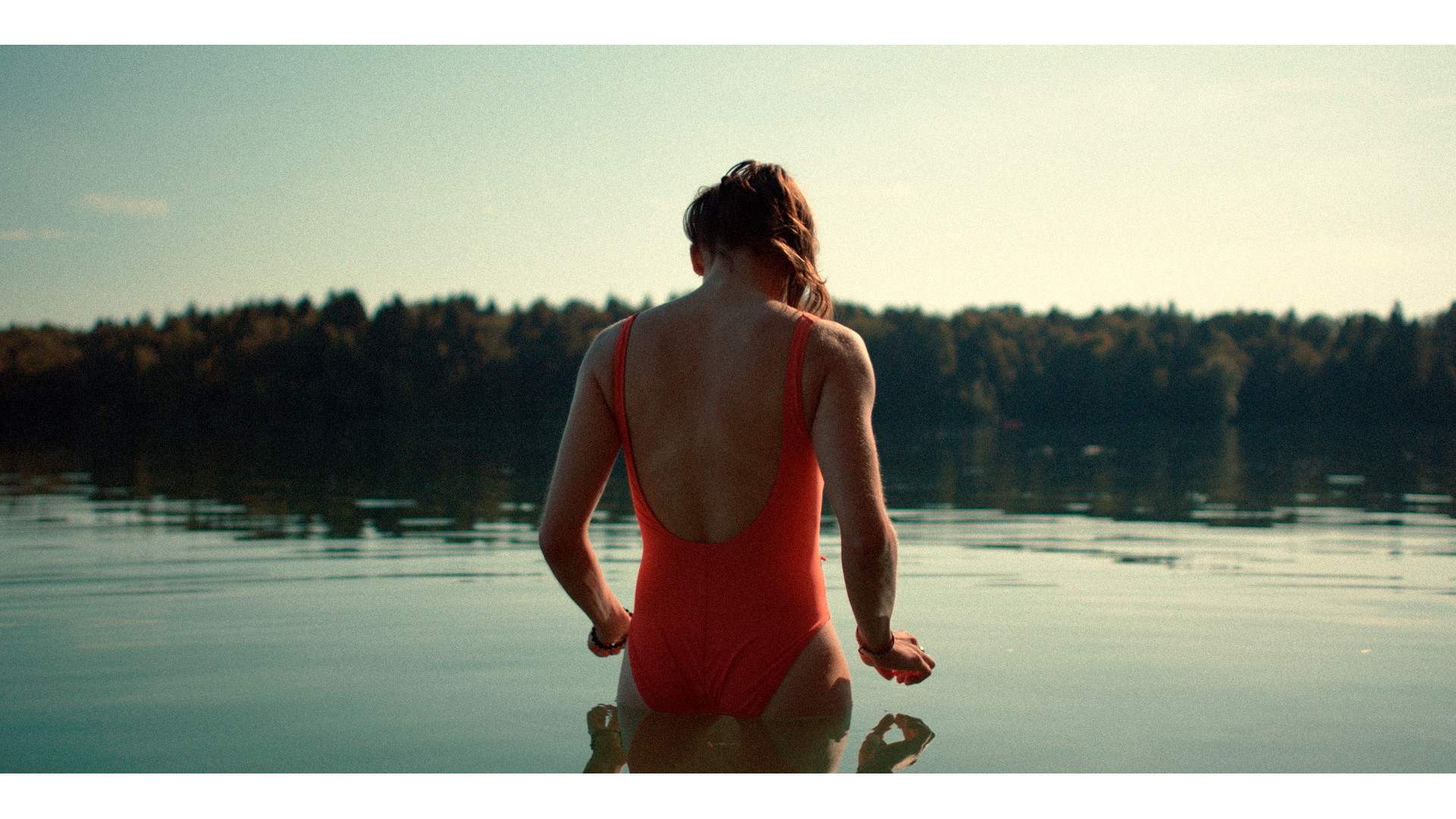 On the Shore
Director: Camille Mol, Narrative, Belgium, 18 mins.
On the remnants of childhood, Lea searches for her desire. 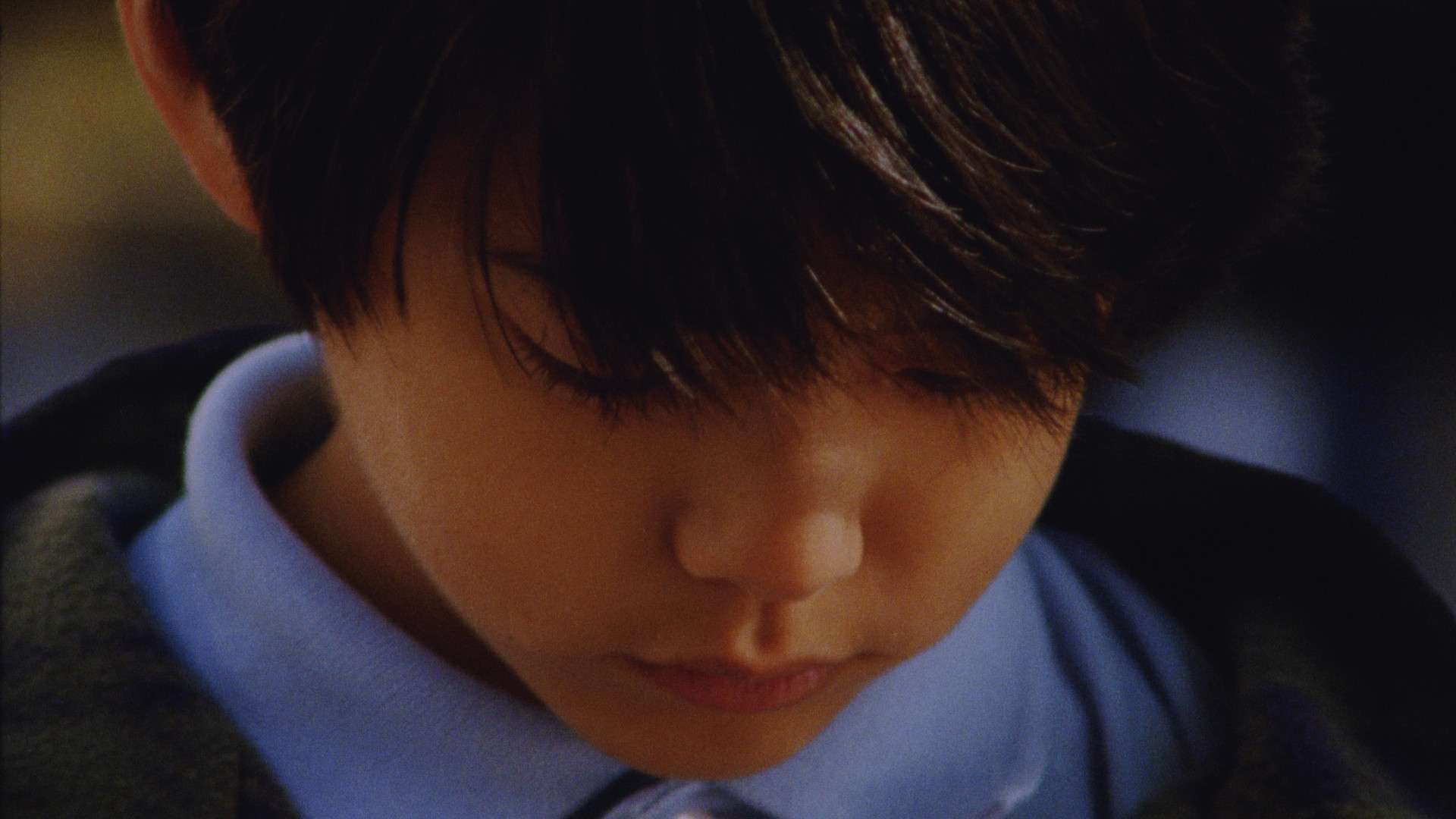 Exposed
Director: Shuli Huang, Narrative, USA, 5 mins.
A young boy taking pictures in the city gets a glimpse into an adult world. 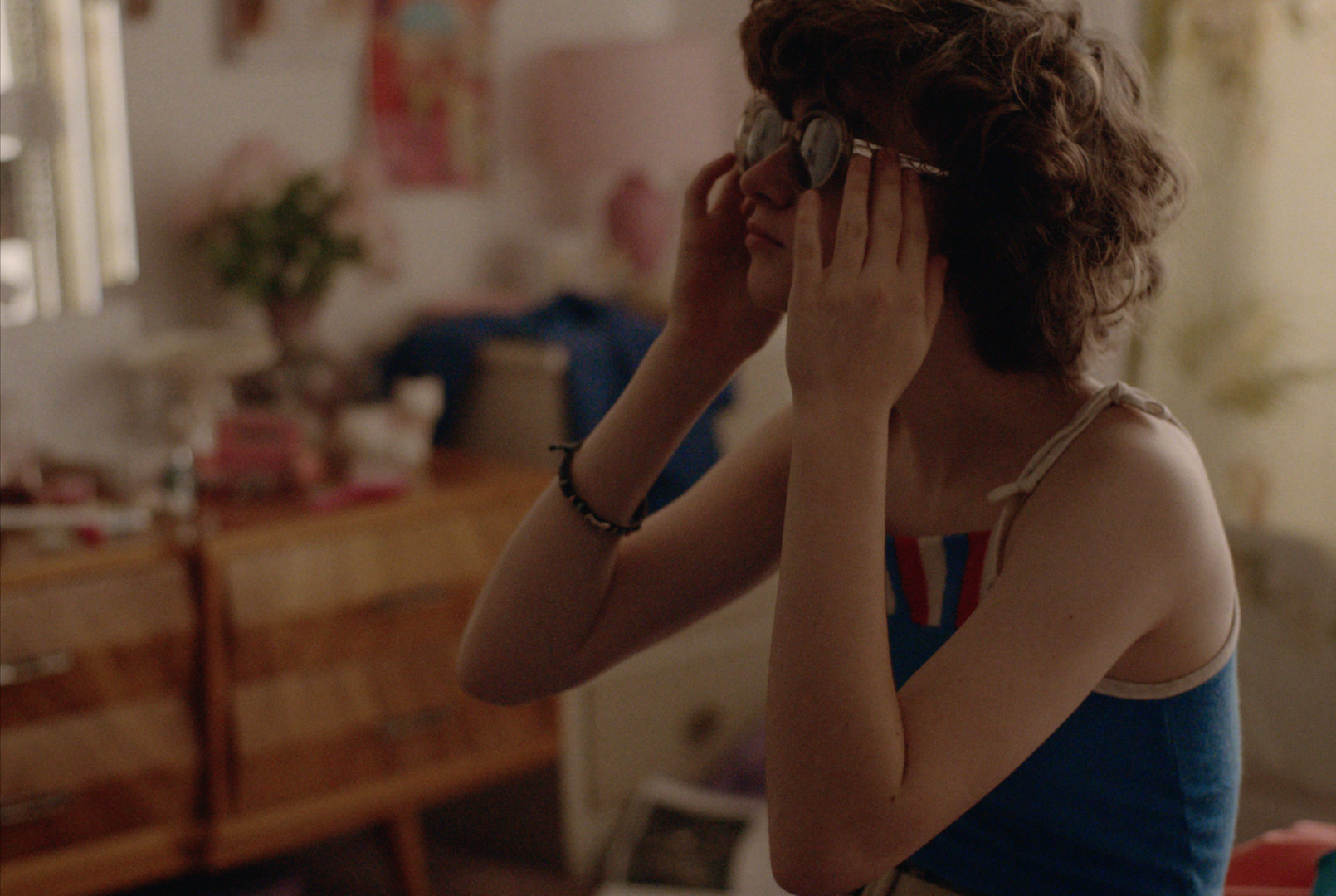 Fish Head
Director: Grace Tan, Narrative, Australia, 10 mins.
An alienated teen on the cusp of womanhood must find solace in an alternate coming of age, where lines of gender dissolve by the surrounds of the sea.

The Fullest Day of Summer
Director: Natasha Maidoff, Narrative, USA, 14 mins.
In the foothills of Appalachia, three teenagers try to rise out of poverty and come to terms with the emotional struggles that hold them back. 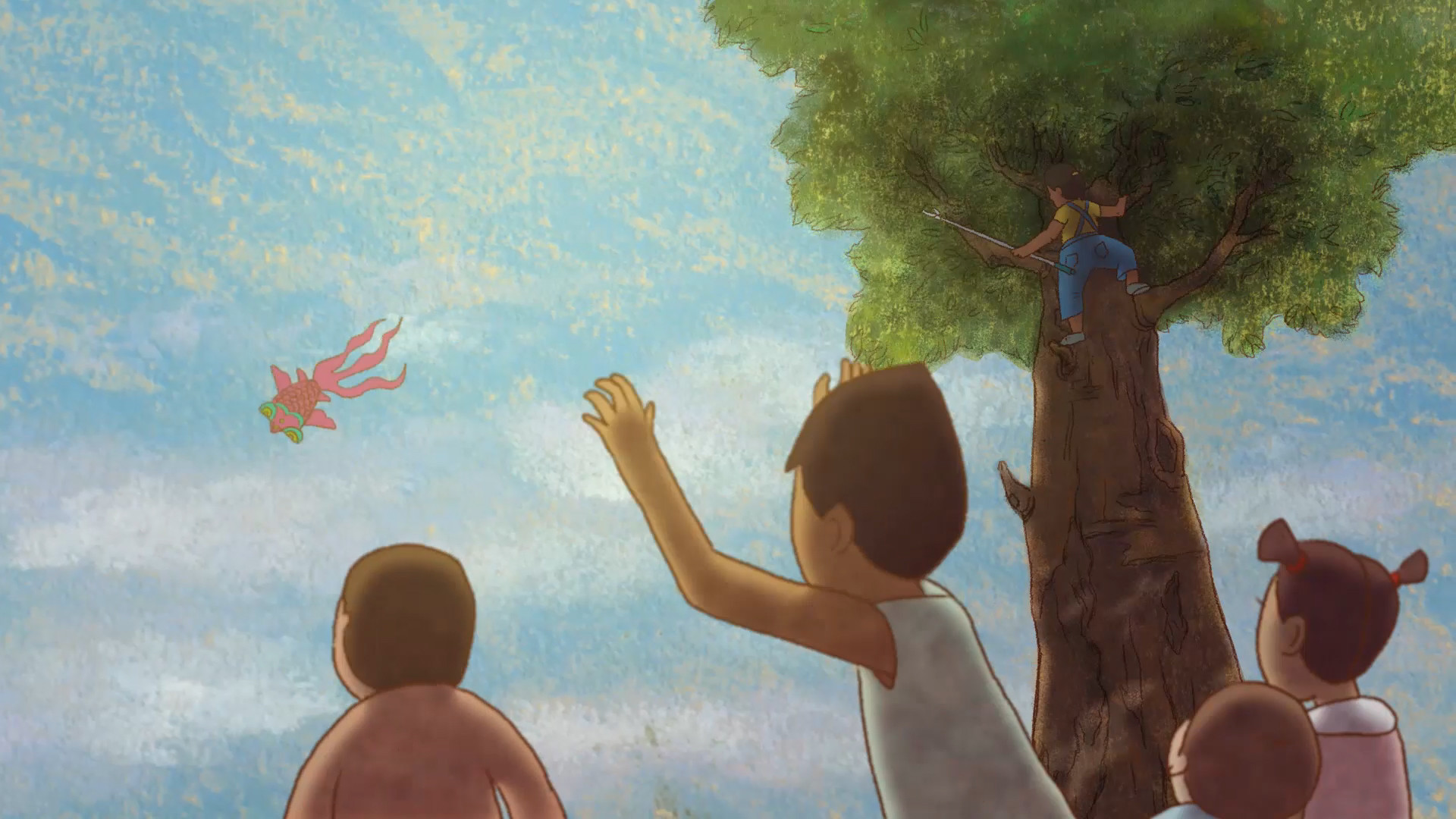 Step Into the River
Director: MA Weijia, Animation, France, 15 mins.
Lu and Wei are two young girls living in a village nestled on the banks of a river. They both have a special relationship with this river, which looks like a cradle of tragic stories.

Jeûne d’été (Summer Fasting)
Director: Abdenoure Ziane, Narrative, France, 18 mins.
Summer is burning the suburbs. Kader, eleven, tries for the first time to make Ramadan fasting. He is joined in this adventure by his best friend Rudy who, as a non-muslim, sees this tradition as a new game.