Learn the terrifying, true story about thirteen months that changed history! In November of 1966 a car full of kids encountered a creature unlike anything they’d ever seen before. In the weeks and months to follow, the monster (now known as The Mothman) was sighted again and again on country roads and around the state of West Virginia. As the sightings continued so did an increase in unusual activity.

A woman and a child are haunted by a constant sense of insecurity and danger and exist as if they were dead. 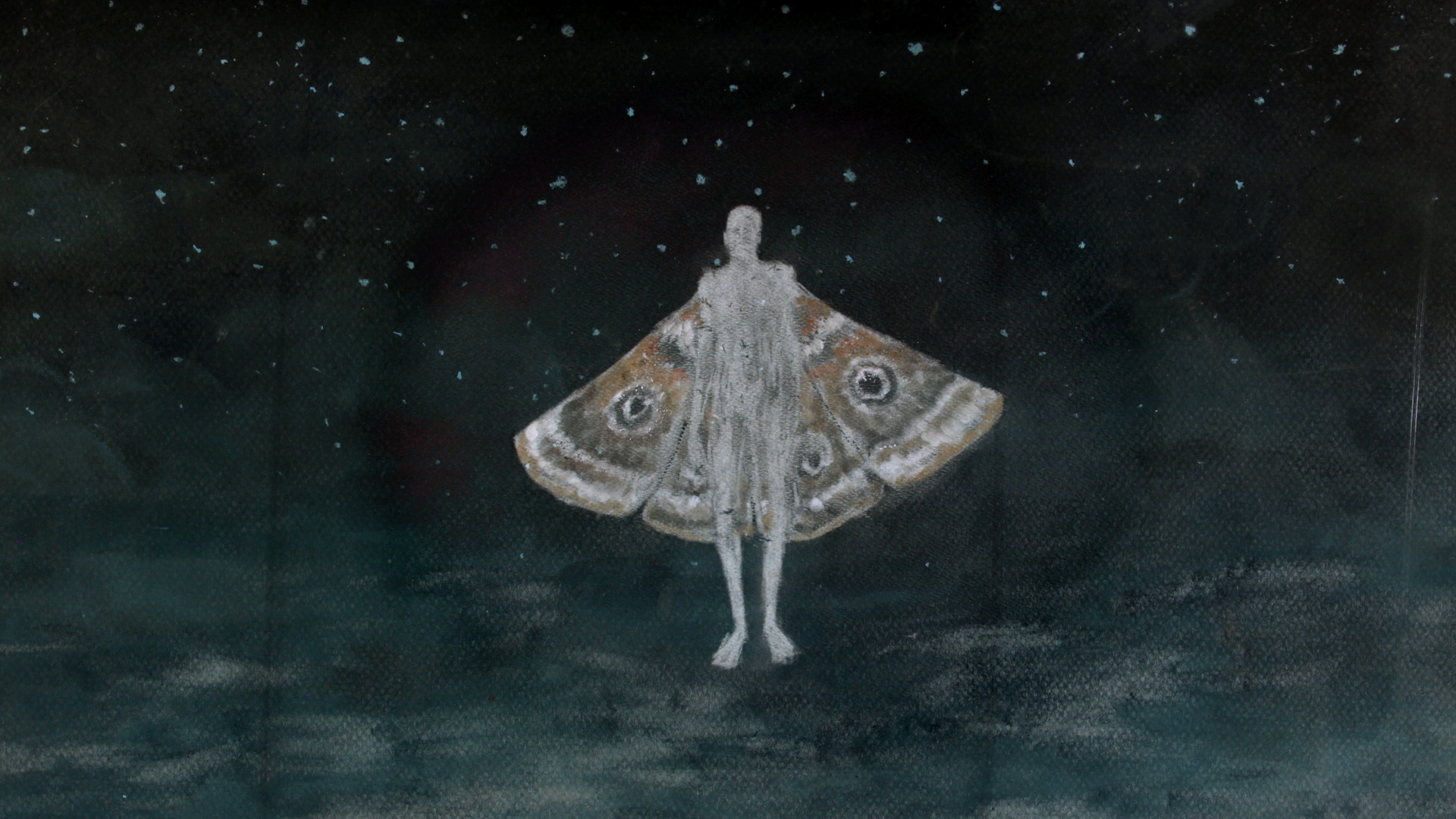 Drawing the parallels between Mothman and Narcotics Anonymous.