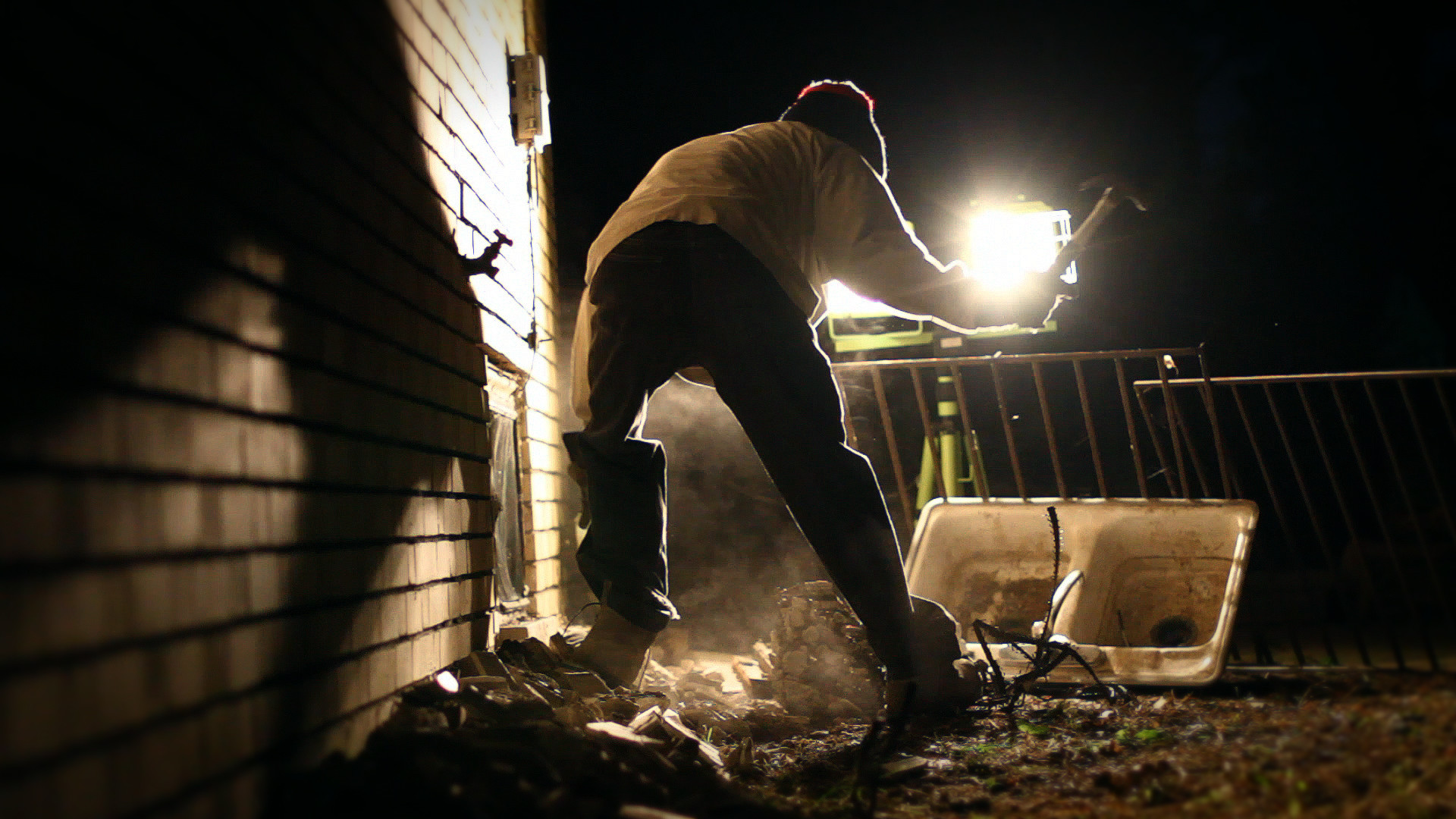 In a rapidly changing America where mass inequality and dwindling opportunity have devastated the black working class, three Detroit men must fight to build something lasting for themselves and future generations. Street Fighting Men, takes a deep vérité dive into the lives of three African Americans: retired cop Jack Rabbit, who continues to patrol the mean streets as a citizen; Deris, who has made bad choices in the past but wants to further his education and to serve as a role model for his baby daughter; and Luke, who labors mightily as he rehabs a seriously dilapidated house while putting together a meager living. Shot over three years in the neighborhoods of Detroit, Street Fighting Men is a modern American narrative: a story of hard work, faith, and manhood in a community left to fend for itself.