I Will Not Write Unless I Am Swaddled In Furs
Director: Wade Shotter
Narrative
6 minutes
New Zealand

A fussy writer battles his large ego and high expectations to create a work of art.

Welcome to the Elvis Salon, where the King is none other than Maroun, the salon’s legendary owner. 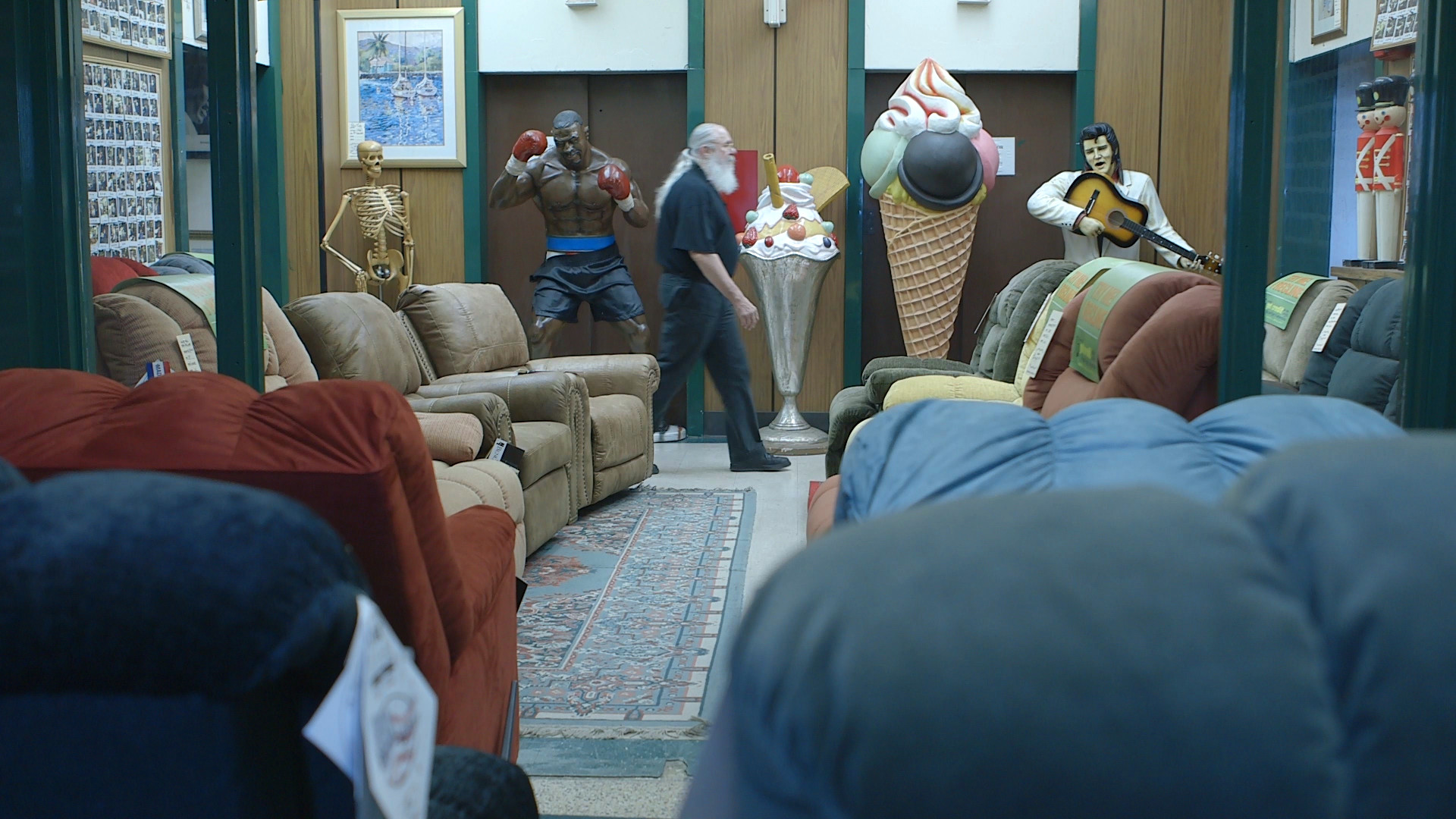 My Name Is Marc, And You Can Count On It
Director: Lindsey Phillips
Documentary
14 minutes
USA

Everyone has that local commercial. You know the one. Late at night. Weird. Hilarious. Legendary. Who made that?

A reflection on the distant memory of a day in 1953, and everything that has happened since.

A shipment of sick cattle has arrived, but in order to bring the vaccine to the most isolated areas, some pilots have to risk their lives by landing on makeshift runways.

T-Berry, a Harlem based street performer and self-described ‘World’s Greatest Storyteller’, struggles to find relevancy and place in a rapidly changing city seemingly apathetic to his craft. 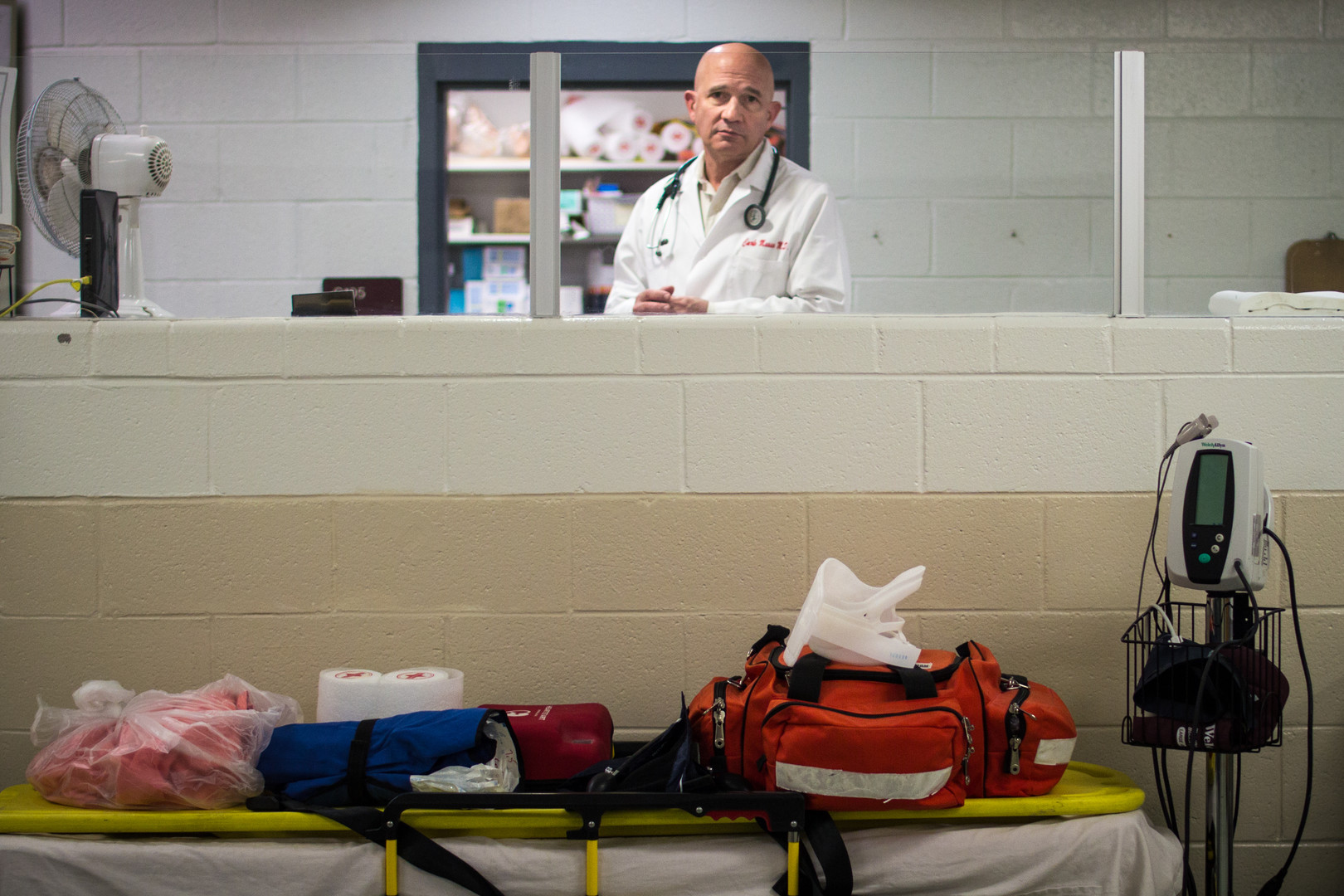 A doctor walks the line of his own morality as he participates in executions, while personally opposing capital punishment.