Gog, an artist, hates cinema. One day, a neighbor – while vulgarly scratching his head – noticed a mysterious steel rod in Gog’s garden… 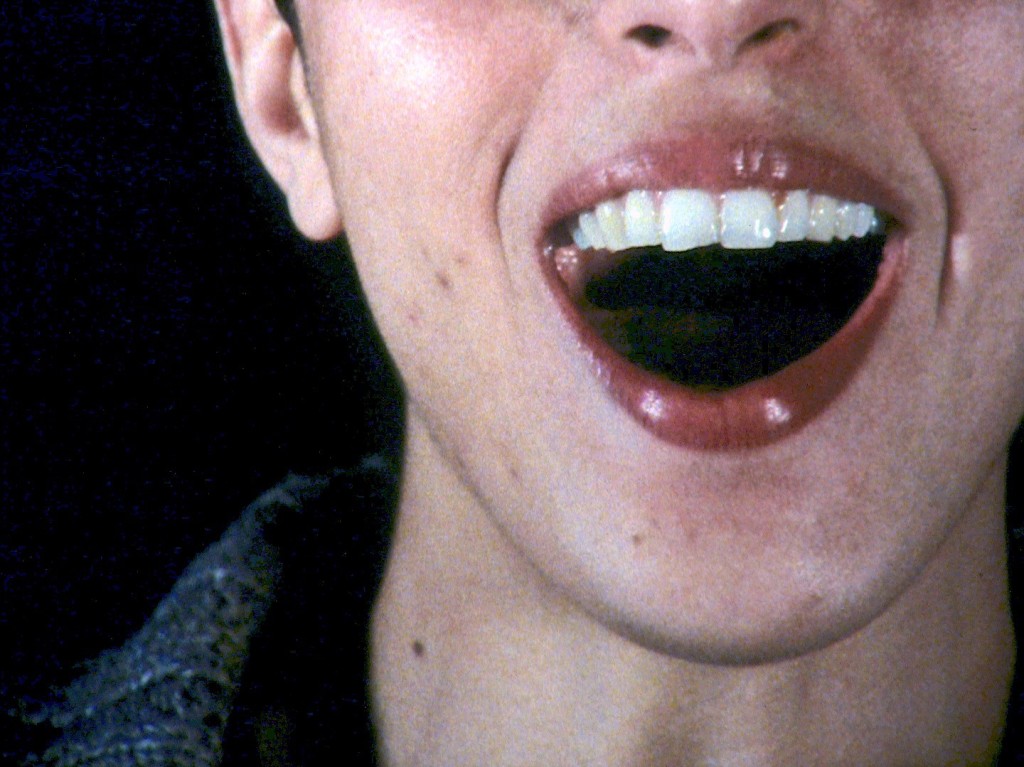 A performance film that navigates expectations of both the audience and the makers. A series of false starts. Dub treatment on the laugh track.

The magician is a composed cartoon machine repeating tricks and equations. When products become prosthetics does the accessory take some emotional control? 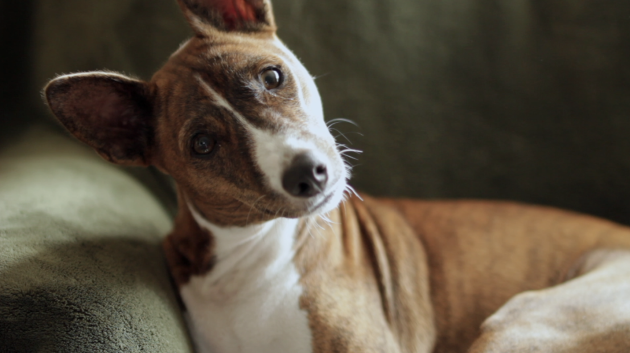 With YouTube dog videos, chatbot dialogue windows, and iTunes visualizer among other sources, this analytic tragicomedy of infinite human desire and finite technological capacity—considers the deficits and surpluses produced by attempts at communication among humans, animals, and machines; both directly and as mediated by one another.

A self-portrait conducted in the filmmaker’s 7th year of treatment for schizophrenia.

Explores the imaginary unconscious minds of animals. Images of sex, death, and the natural world are made manifest in the murky and disquieting dreams of a dog, cat, pig and rabbit.

Portrait of an an 85 year-old Bulgarian woman who has chosen to spend her life in the mountains, away from people and cities.

If I Were Any Further Away I’d Be Closer to Home
Director: Rajee Samarasinghe
Experimental
15 min
Sri Lanka

A silent poem reflecting on the filmmaker’s mother’s birth place and her first traces on Earth. A generational portrait of South Asian “makers” becomes a perceptual voyage into memory, experience, and touch.