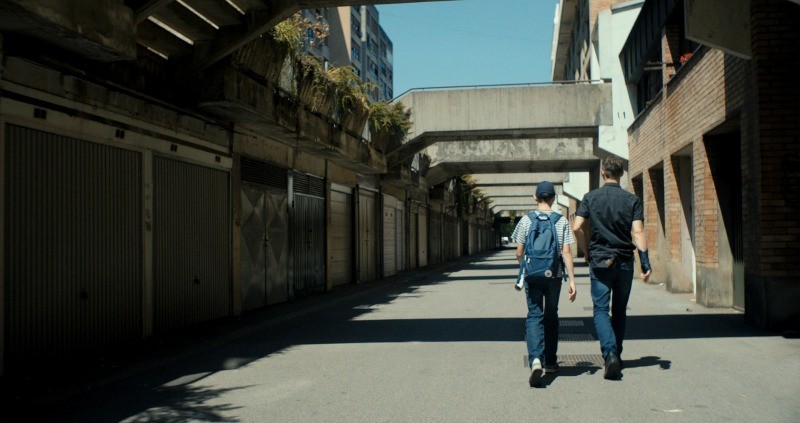 After spending four years in prison, Franjo hasn‘t changed. He was, and still is, a drug dealer. His wife is dying, and her parents want to make him look as an incompetent parent in order to take away the custody over his son, Mali. However, Mali loves his father, and wants to live with him. Franjo‘s parenting methods are unconventional, but he has no intention of explaining them to anybody. He also won‘t let anybody take his son away from him. For his 40th birthday, Franjo will receive a gift that will solve all his problems.