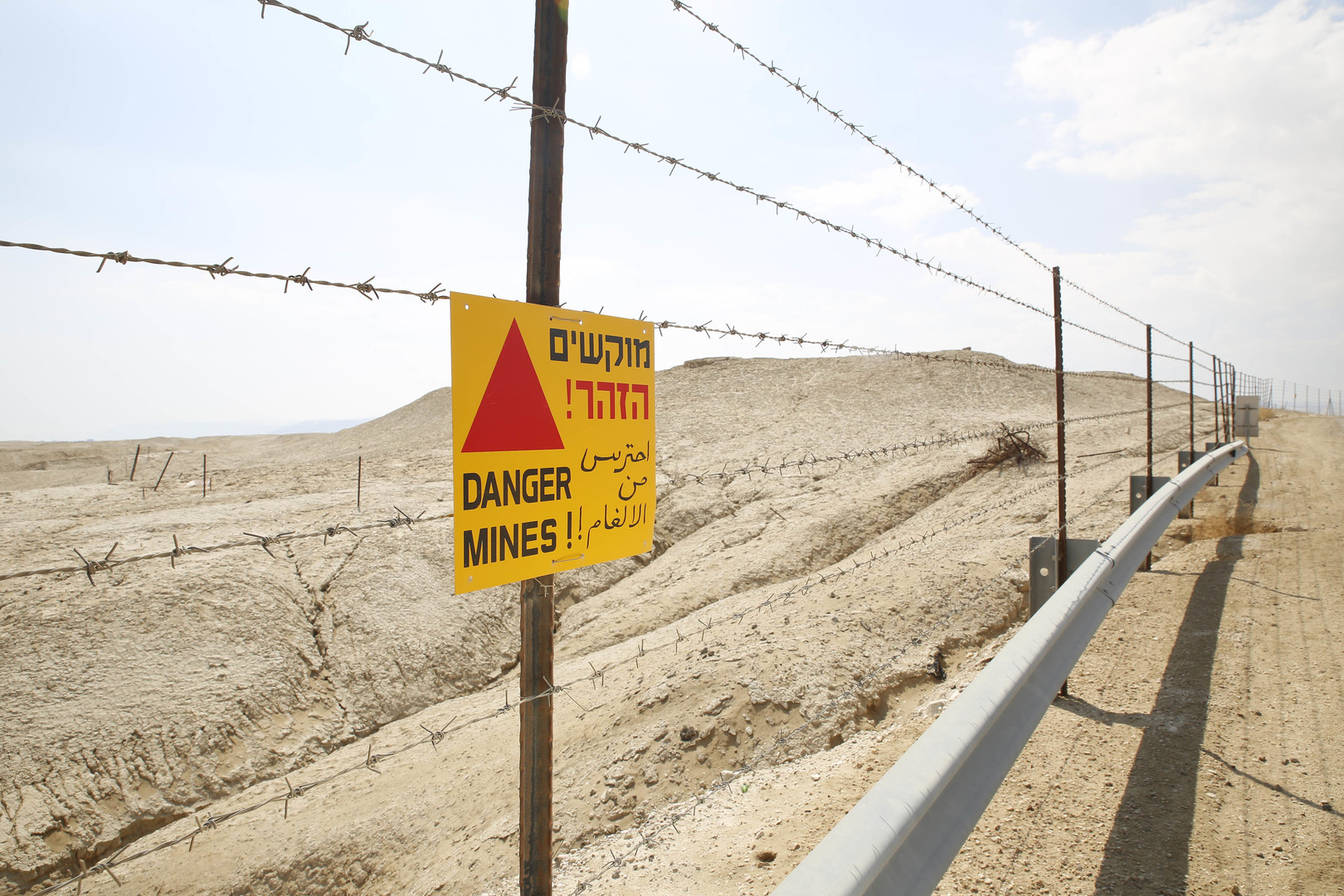 The story of one apartment building in Jerusalem exposes the repressive and damaging manifestations of Israel’s psychological and national concept of Defense.
Land Mine, a feature length experimental documentary, is constructed as a series of partial depictions of the building’s tenants. The history of the building and its residents forms a microcosm of the larger history of the land, specifically the moral decay and intensifying aggression of the Israeli culture and its layered exploitation of the ethos of self defense.
Using almost imperceptible digital interventions that speak to the instability of the physical and cultural structures reflected upon, the film generates an image of a society which is prey to the violence of its own defense mechanisms: its Land Mines.