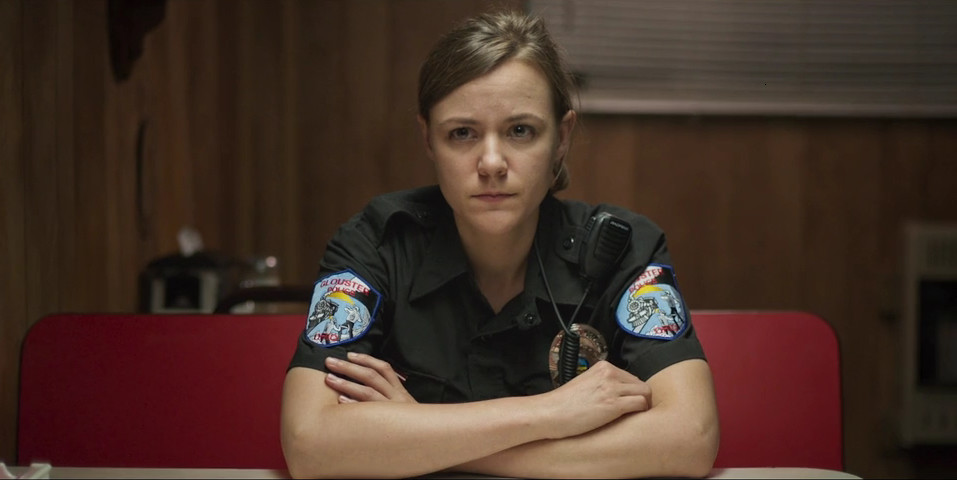 Set in a small town in Southeast Ohio, Departure chronicles a single day in the lives of four members of a family as each faces their own trials and tribulations. After Loretta, a wife, mother, daughter and sister, goes missing, Robert, Anne, and Emily are each forced to deal with its ramifications. Will they get another chance at saving their family? 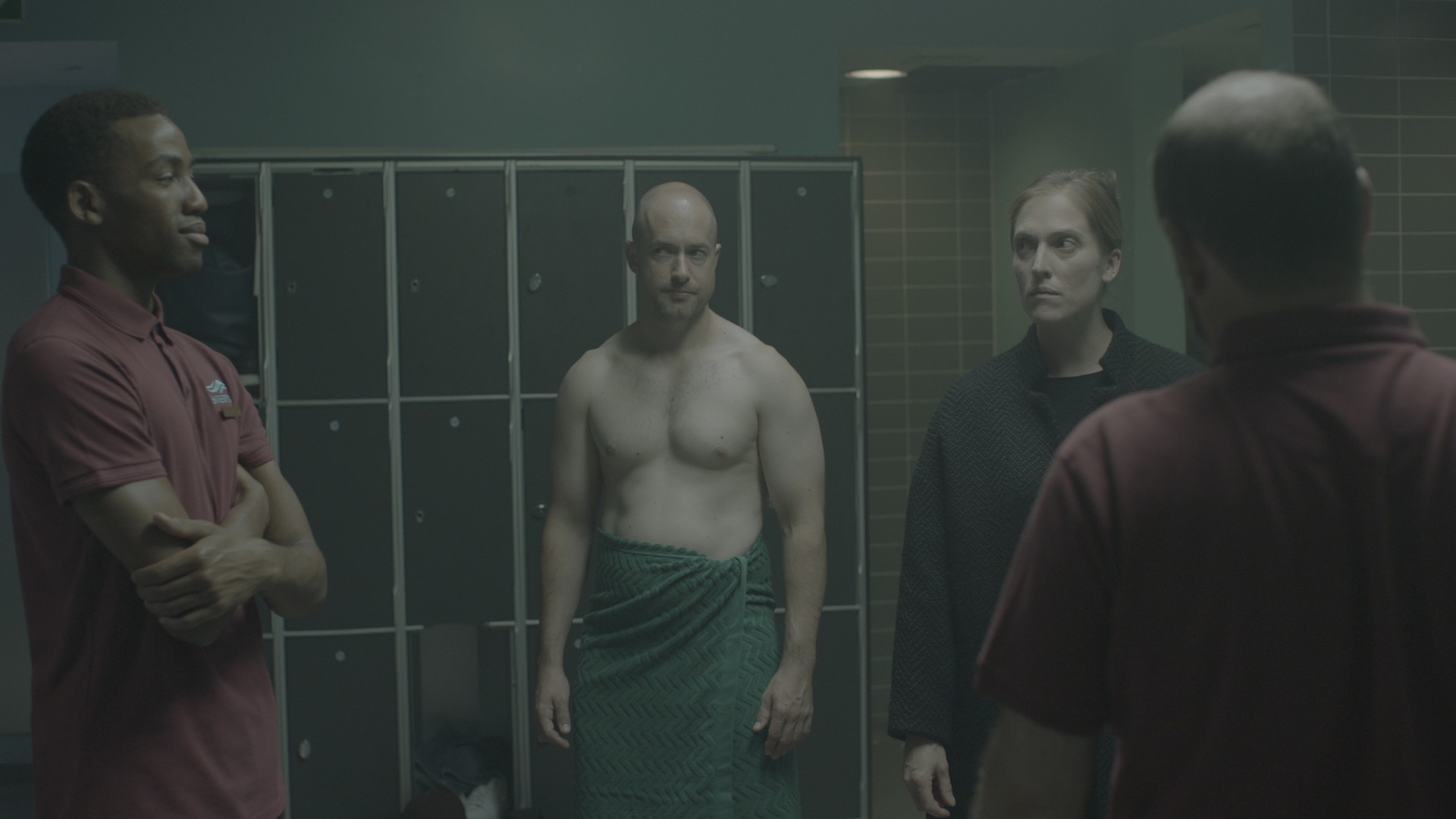 A mother is trying to get her eight year old son to his weekly swimming lesson. A simple task that quickly becomes impossible when he locks himself in a cubicle in the men’s changing room.