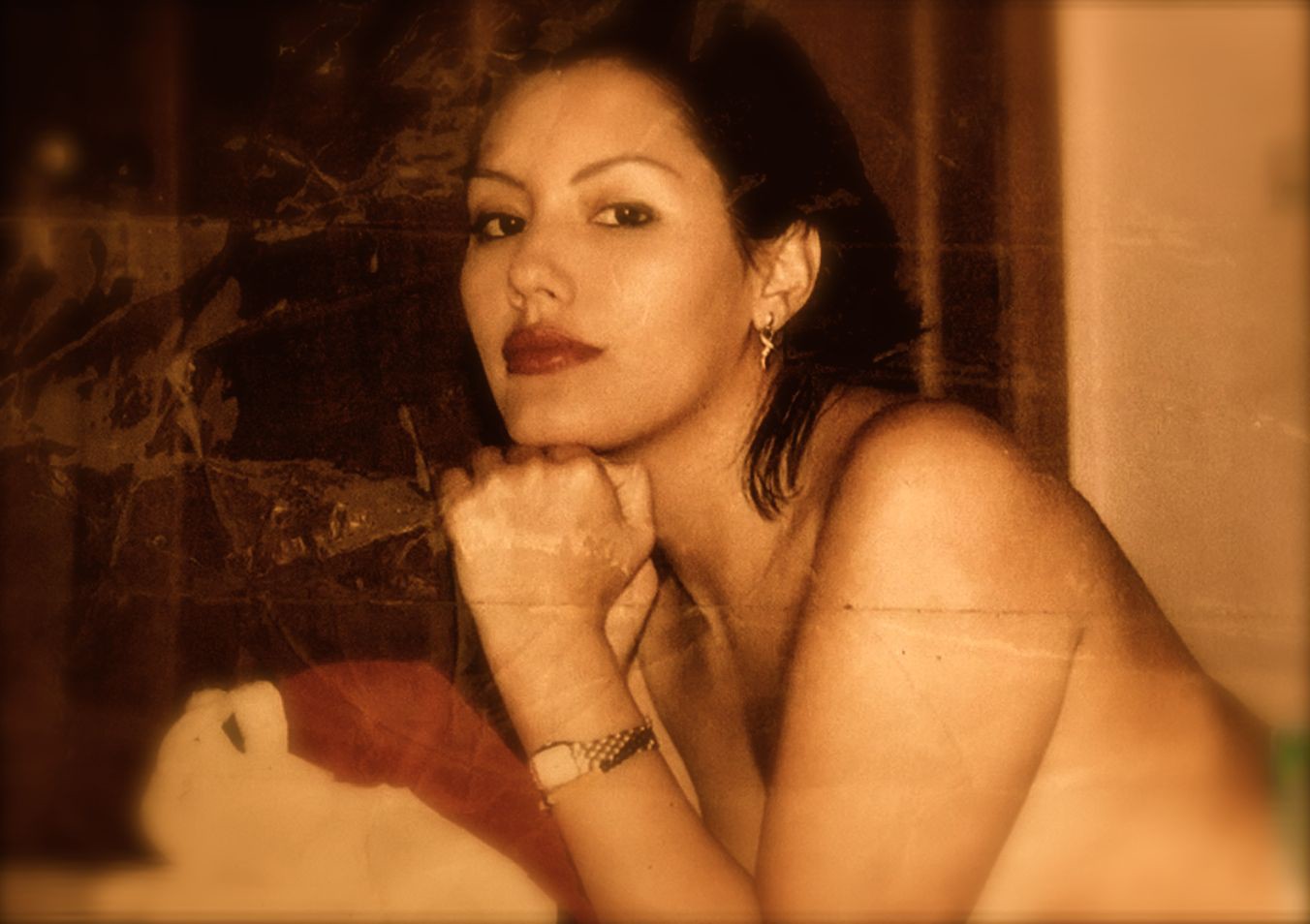 In 2010, director Anja Dalhoff met Monica, a Colombian prostitute in Copenhagen. Monica’s life has been one of hardship. Raped and abused as a child, then trafficked to Spain, Japan, and Denmark to work as a prostitute, she had managed to escape the brothel where she had been beaten and held against her will. Throughout all her tribulations, Monica was armed with a camera, and documented her everyday life for 25 years. Dancing with Monica beautifully weaves Monica’s own footage into her ongoing story – a story of hope, despair, and redemption.

What happens to ones relationship to their own body when performing professionally for the male gaze.