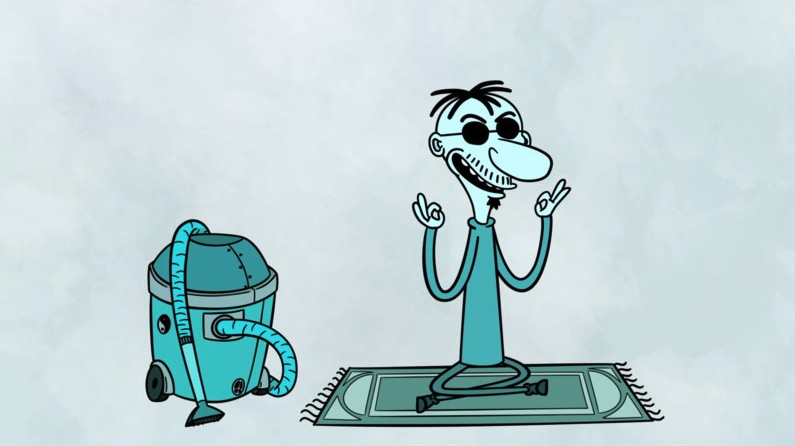 In this brief, animated commercial parody, Slick Stan the Summer of Love Salesman pitches his new product to the flower power crowd.

A phonotrope film about the relationship between humanity and the sun.

A short animated documentary on the first march on Washington. 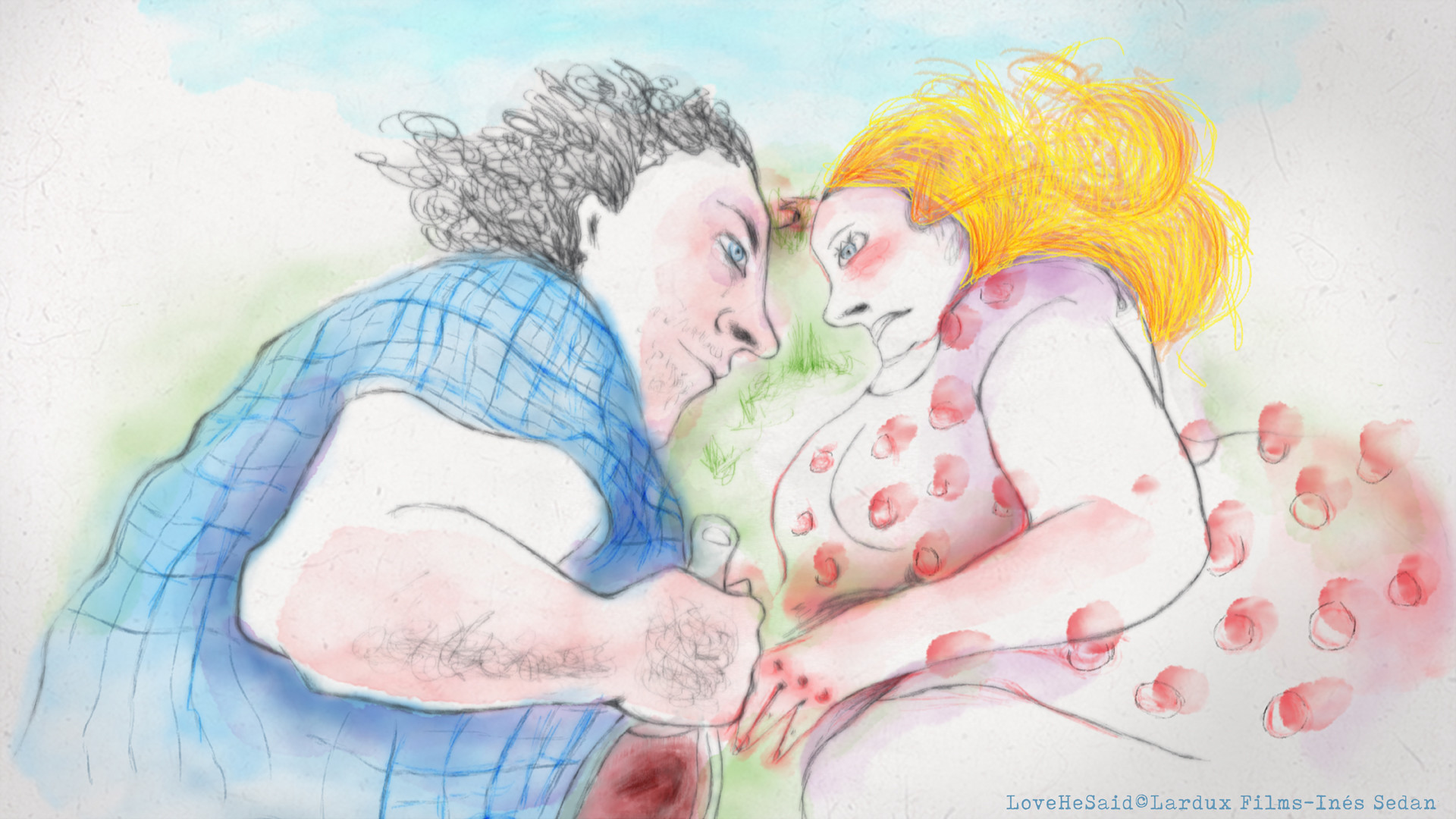 Charles Bukowski, underground poet and punk ahead of his time, reads his poem LOVE in front of a wild audience. 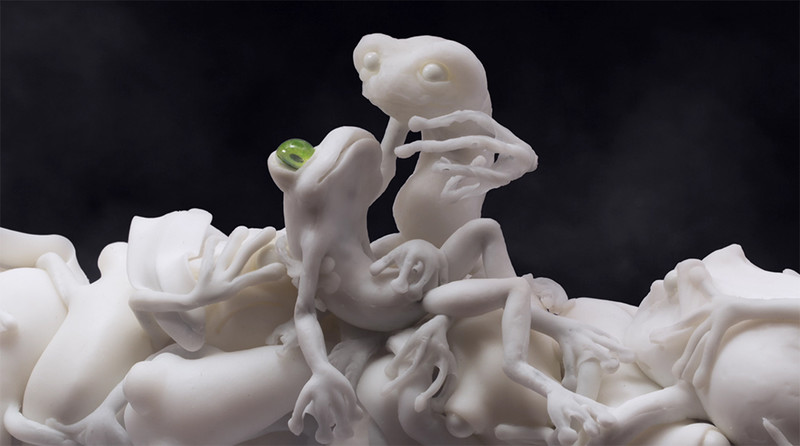 When you realize that everyone is connected, all our moves become dances. 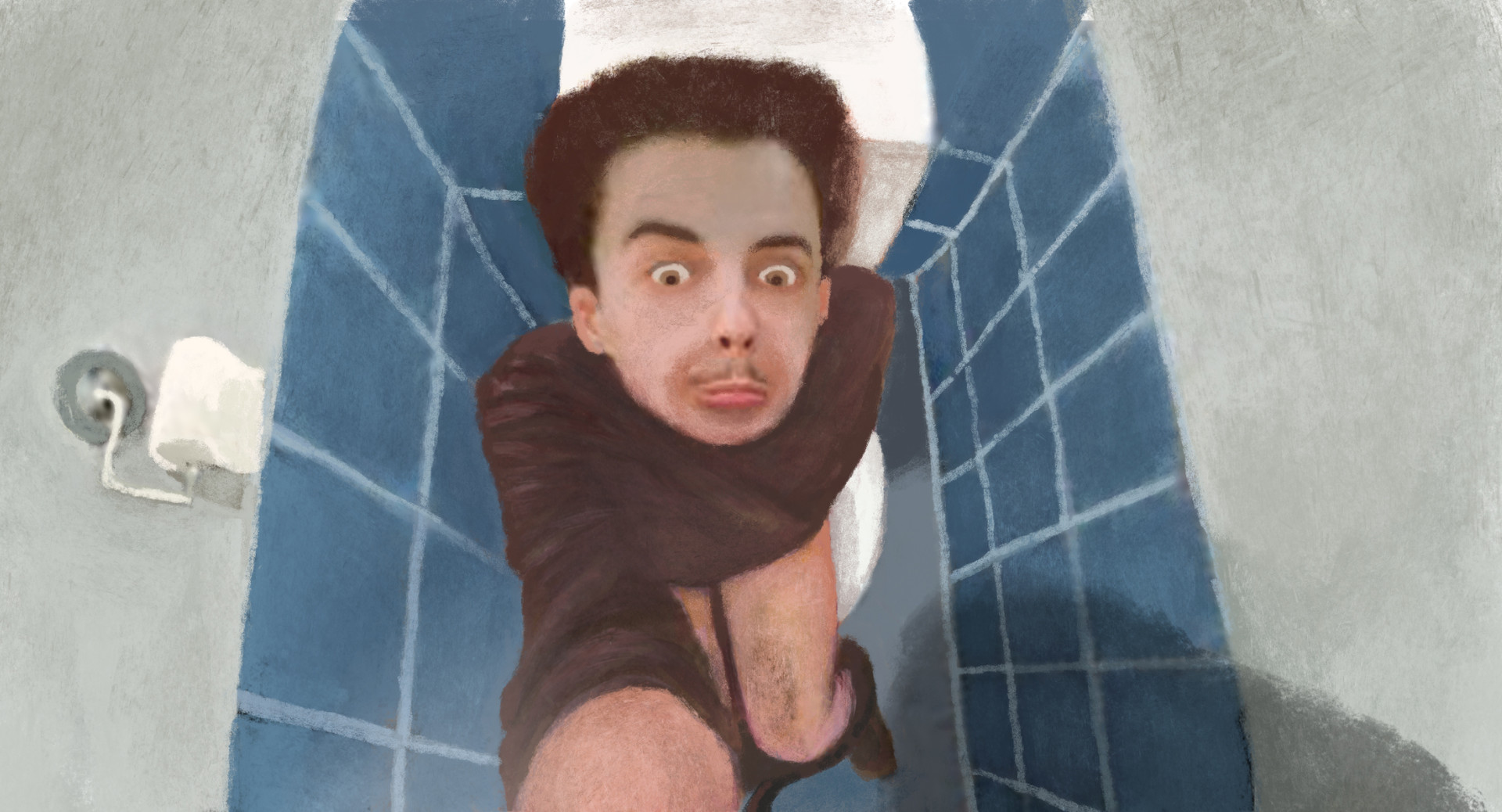 A fireworks display of grinning people who lose themselves in the abysses of human existence. 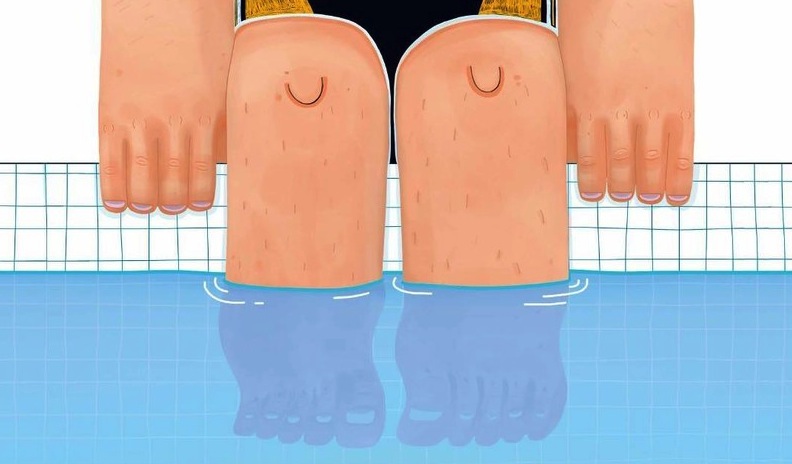 An afternoon at the swimming pool. 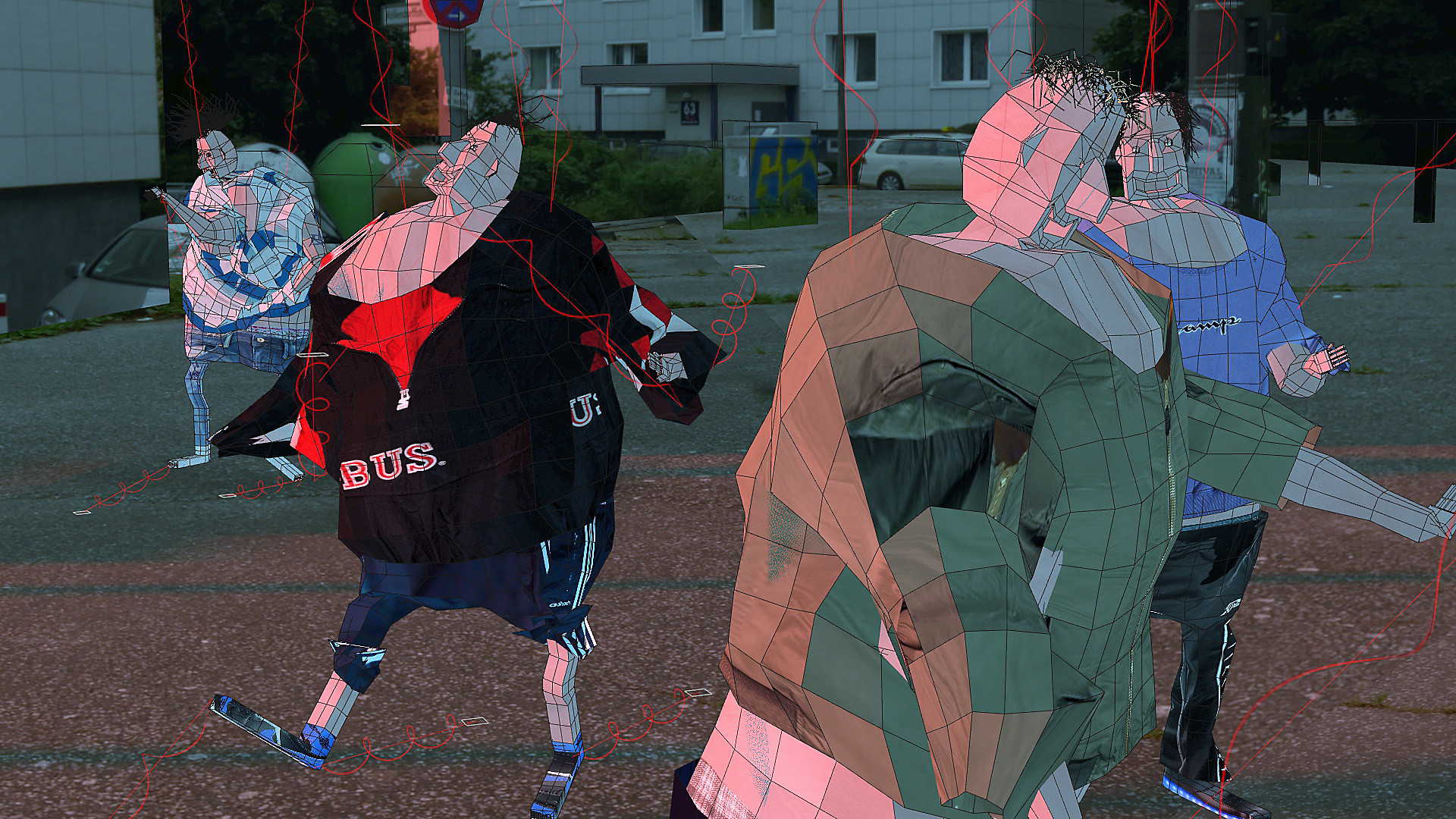 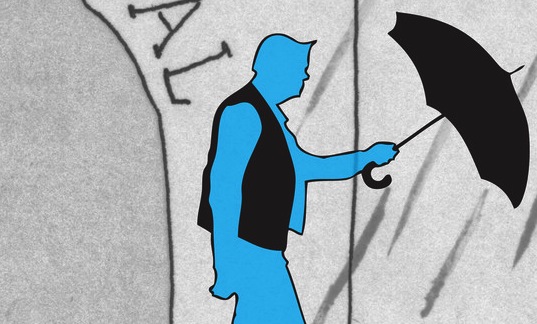 An undaunted filmmaker searches for inspiration and a bathroom.

As a man anxiously awaits a meeting in the local pub, he is forced to explore his own difficult memories and relationships. 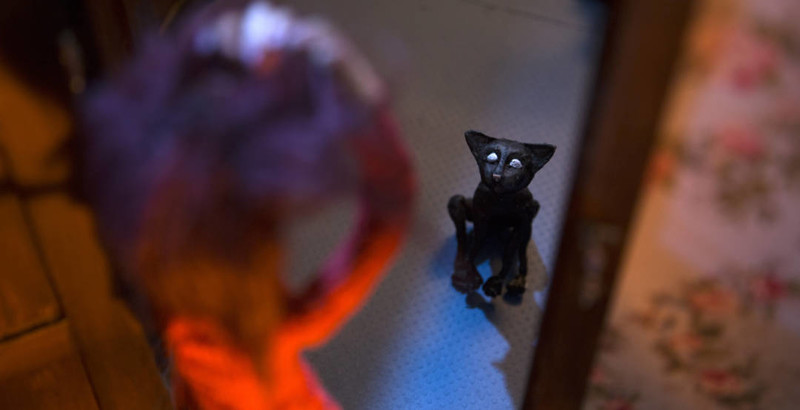 Marie wants nothing more than a good night’s sleep, but, a lurking creature has other plans. 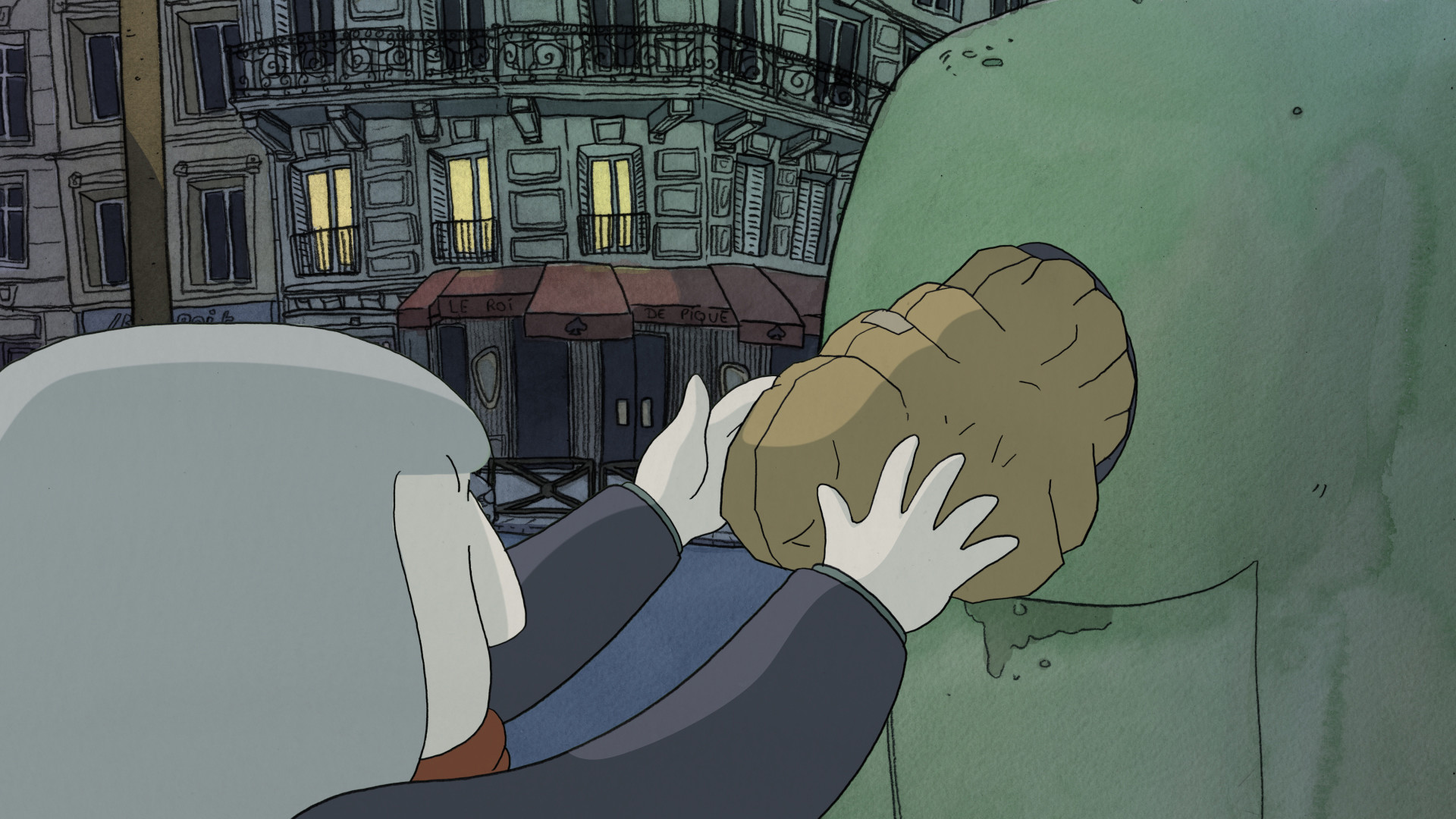 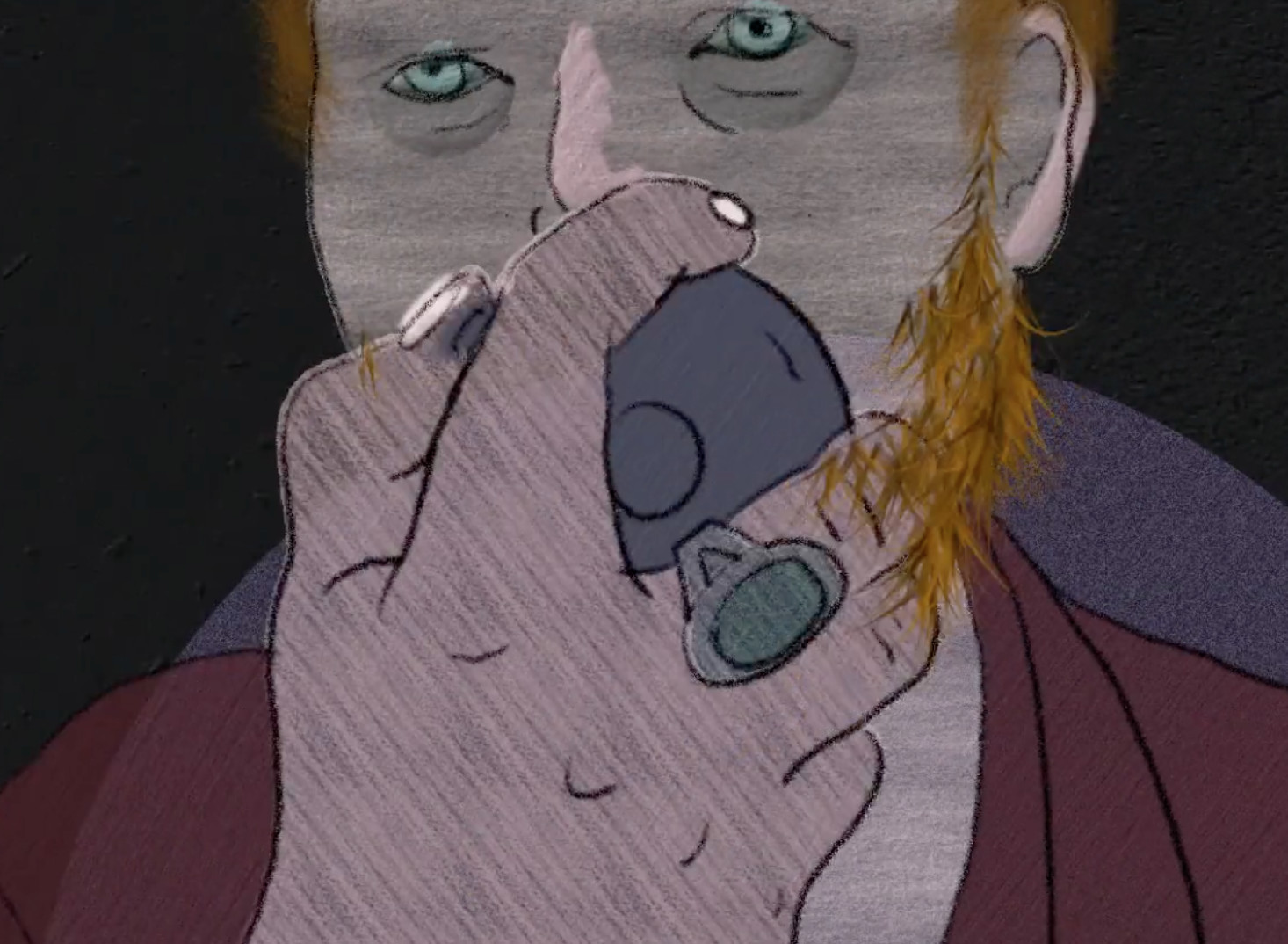 A lonely trucker waits for a reply on his CB radio. 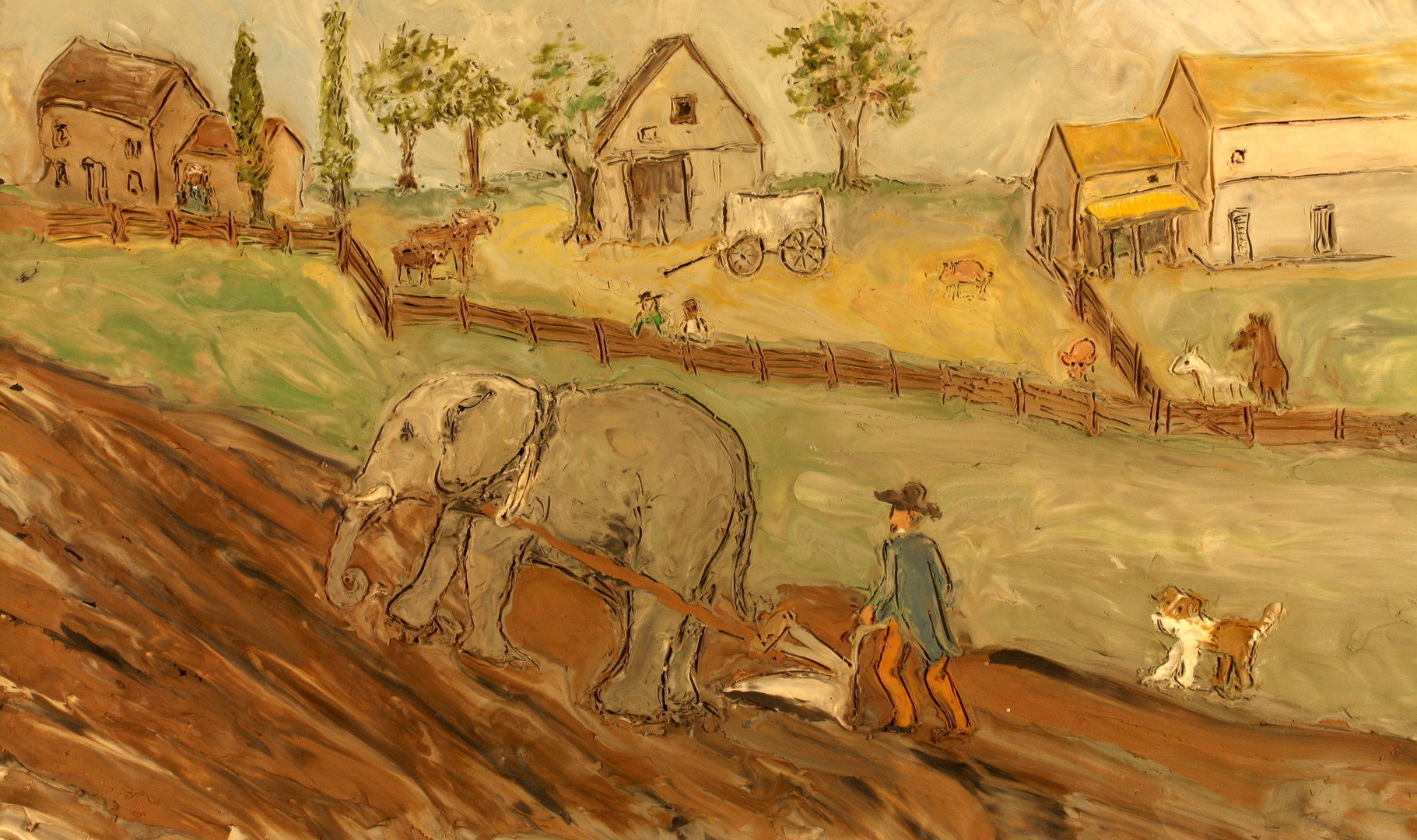 The true and tragic tale of Old Bet who was the first circus elephant in America. 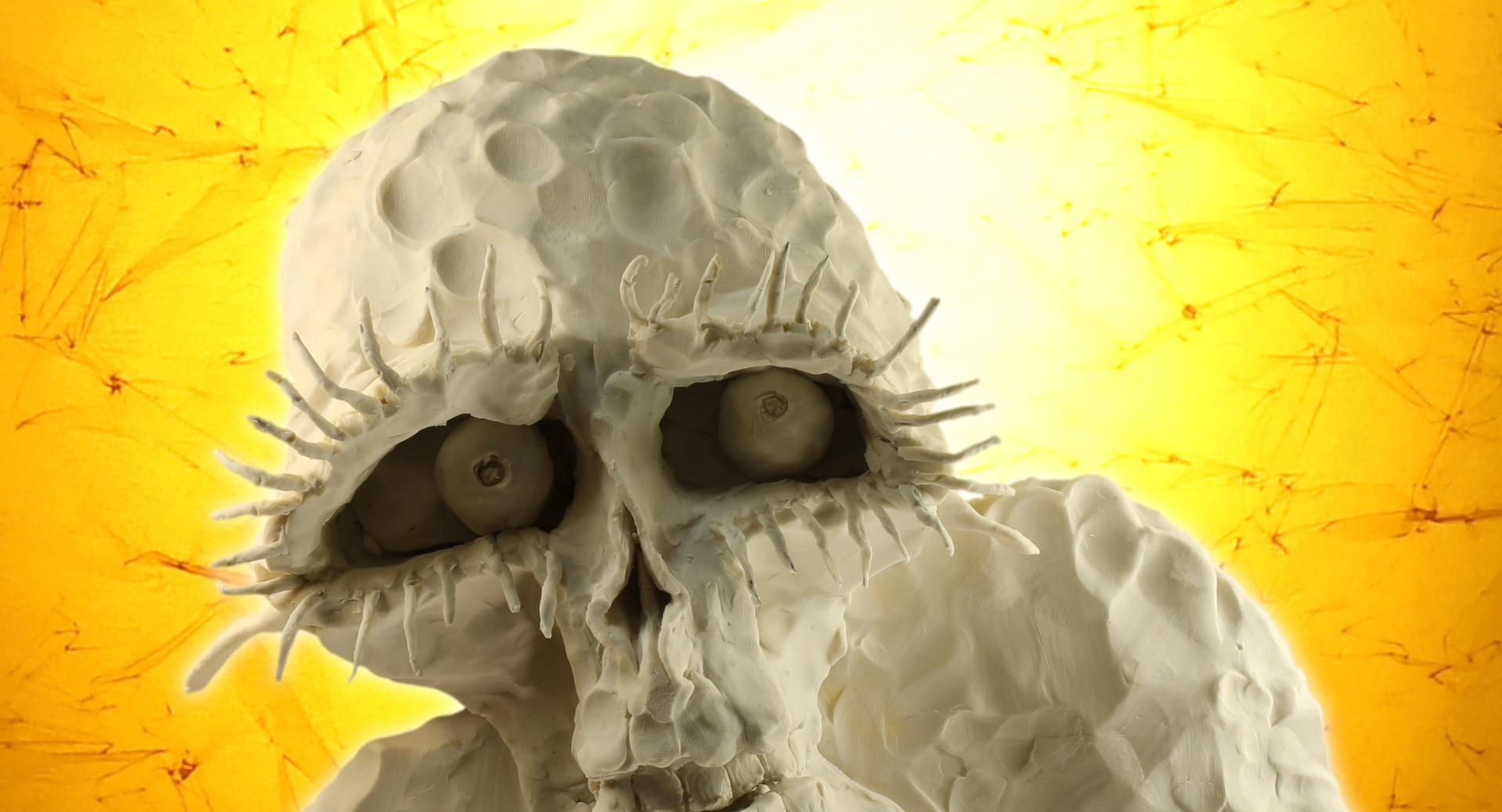 A colorful, allegorical film about the fear of death.