A Strike and an Uprising (in Texas) 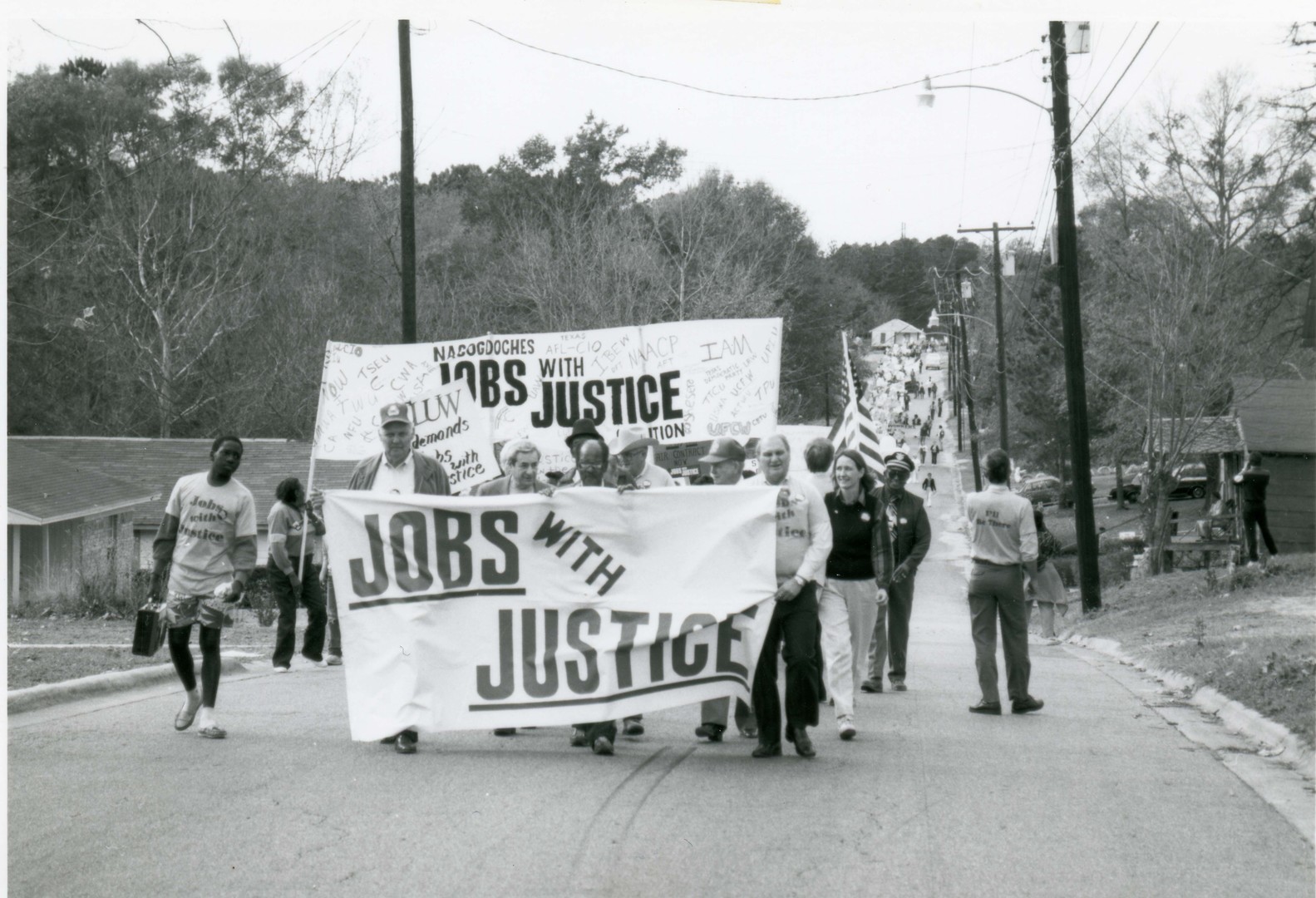 A Strike and an Uprising (in Texas)
Director: Anne Lewis
Documentary, USA, 106 min.

In 1938, Emma Tenayuca led ten thousand San Antonio pecan shellers’ in a massive strike – the birth of the Chicano movement denied because of its iconic communist leader. In 1987, workers organized a march of 3,000 through the streets of Nacogdoches – a largely unknown epiphany for black women in Texas. “A Strike and an Uprising (in Texas)” explores both events, using the methods of oral history including myth and humor, and relates these stories strongly to contemporary ideas and events including the removal of the Jefferson Davis statue at UT-Austin. The resulting documentary recovers stories of working people and demonstrates the power of labor and liberation. 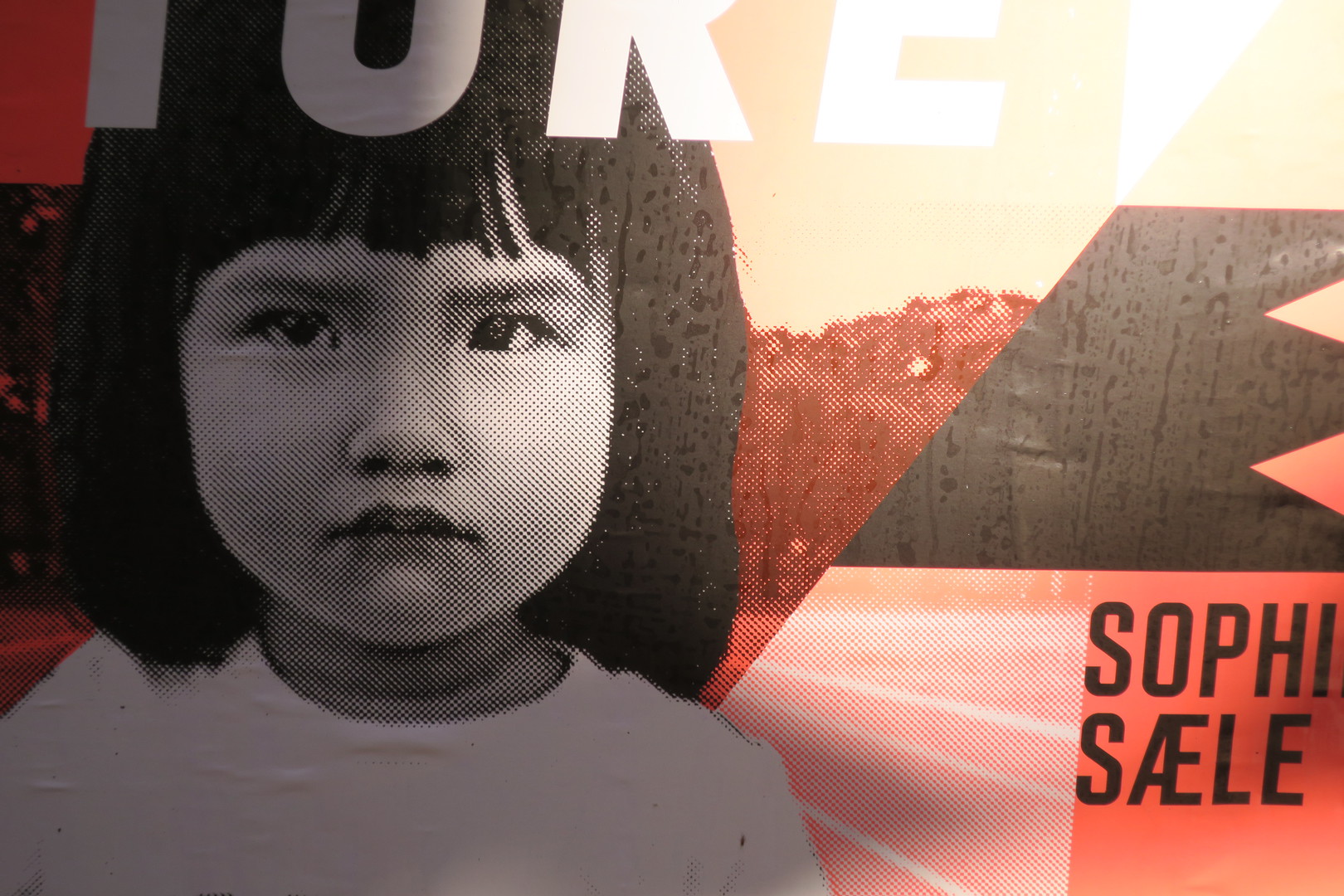 Part agit-prop, part essay film, a compelling portrait of Berlin as the right-wing nationalist party the AfD wins members in Parliament for the first time.

A monument to the power of public protest and the potential of the democratic vote.