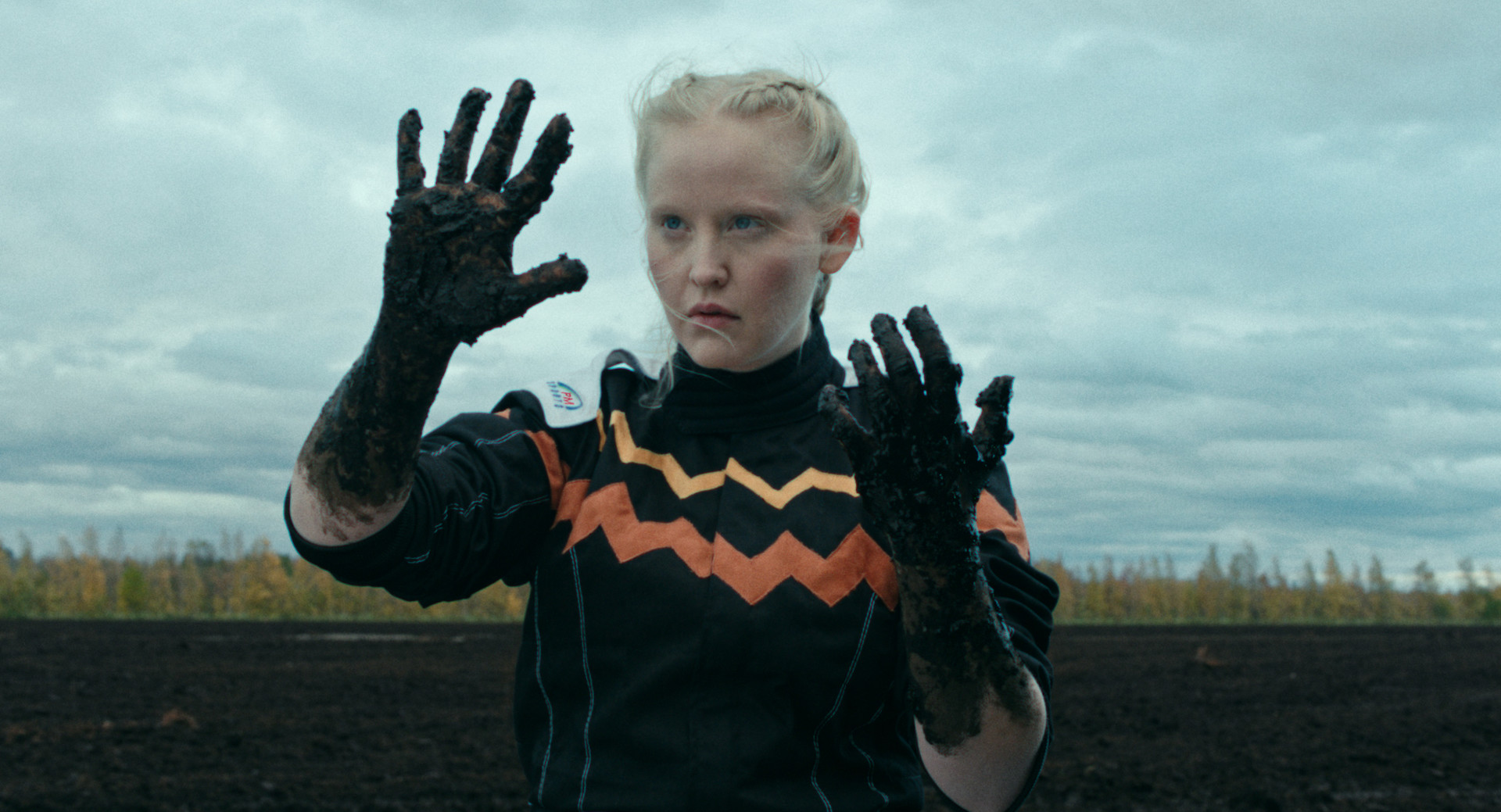 The Noise of Engines
Director: Philippe Grégoire, Narrative, Canada, Iceland, 80 min
Alexandre is a young firearms instructor at the Canadian customs college in the midst of an internal investigation, led by the director of the institution, which diagnoses him with a sexual addiction. This diagnosis, without scientific basis, leads the director to find him unfit for duty and to place him on compulsory leave for ten days. Alexandre takes the opportunity to make a surprise visit to his mother, owner of a drag strip 45 kilometers from Montreal. He has barely arrived at the drag strip when investigators from the Quebec Police inform him of a disturbing situation that involves him. A number of sexually explicit cartoons were found on the door of the local church, and Alexandre’s face is the only one recognizable in the drawings. The protagonist, uninterested in this dirty cartoons business, would rather spend his free time talking with a mysterious female Icelandic drag racer with whom he quickly builds a friendship. Meanwhile, the police pursue their investigation with great seriousness. In their eagerness to end the commotion engrossing the town by finding a culprit quickly, Alexandre is their prime suspect. 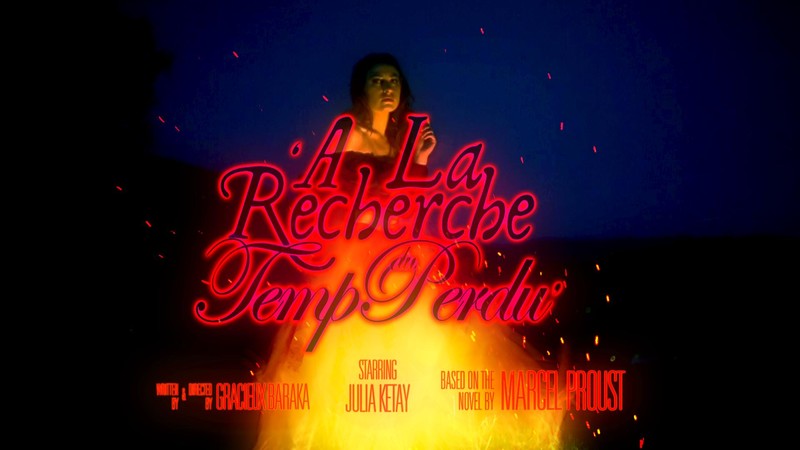 In Search Of Lost Time Director: Gracieux Baraka, Experimental, USA, 9 min
Marcel is on the verge of despair as his journey brings him toward the other end of grief.