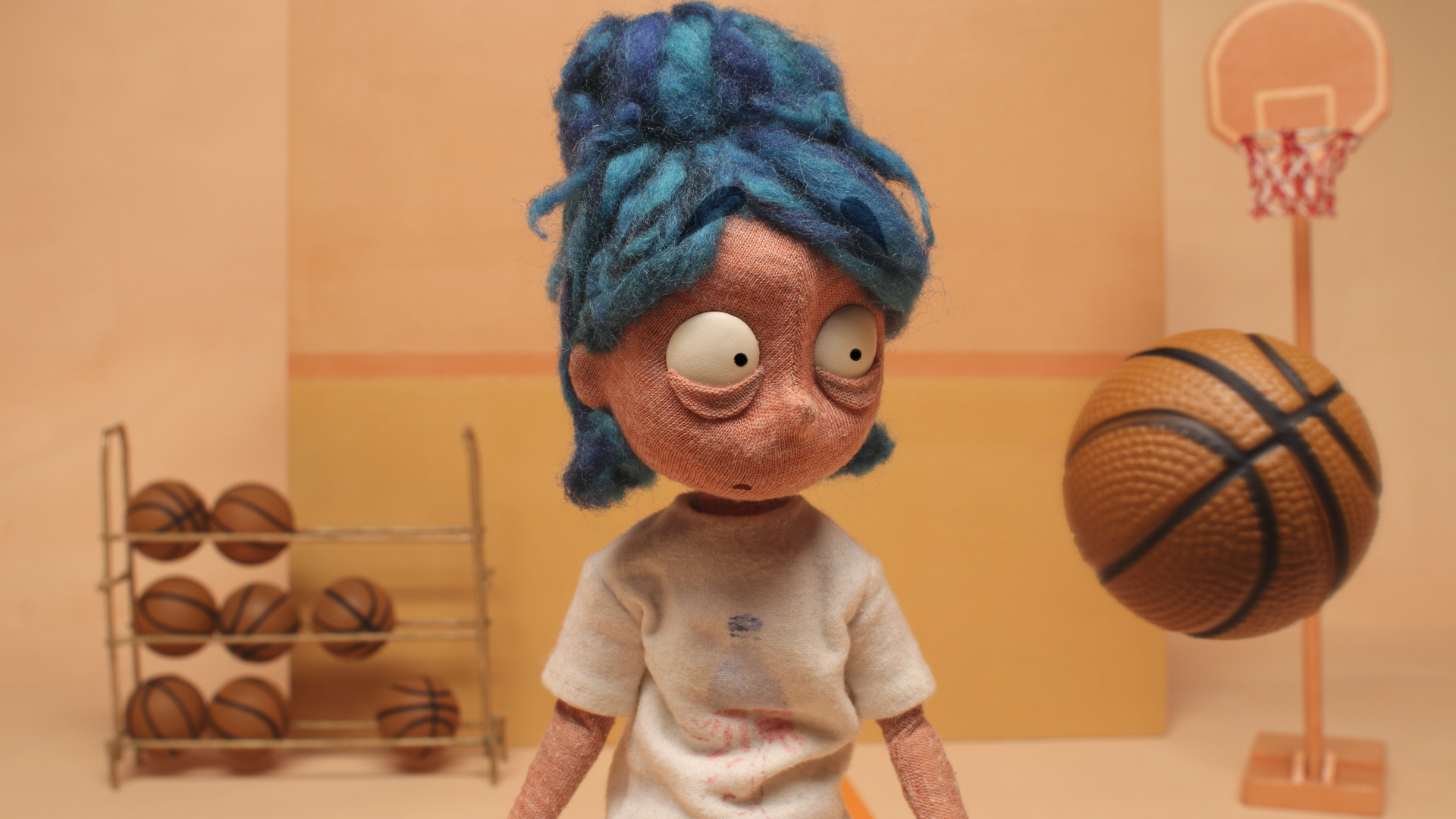 Night of the Living Dread Director: Ida Melum, Animation, UK, 12 min
When a power cut ruins Ruby’s bedtime routine, she finds herself haunted by some unwanted guests. The only way for Ruby to get a peaceful night of sleep is to confront her visitors.

Ice Director: Saemi Clara Kwak, Narrative, South Korea, 11 min
Due to a trauma that could not be healed, Do-ah used to take ice cream with her, longing for her love and comfort from her mother. Then one day, the ice cream speaks to her. It tells her that there is no need to be afraid now and that it will give her strength… 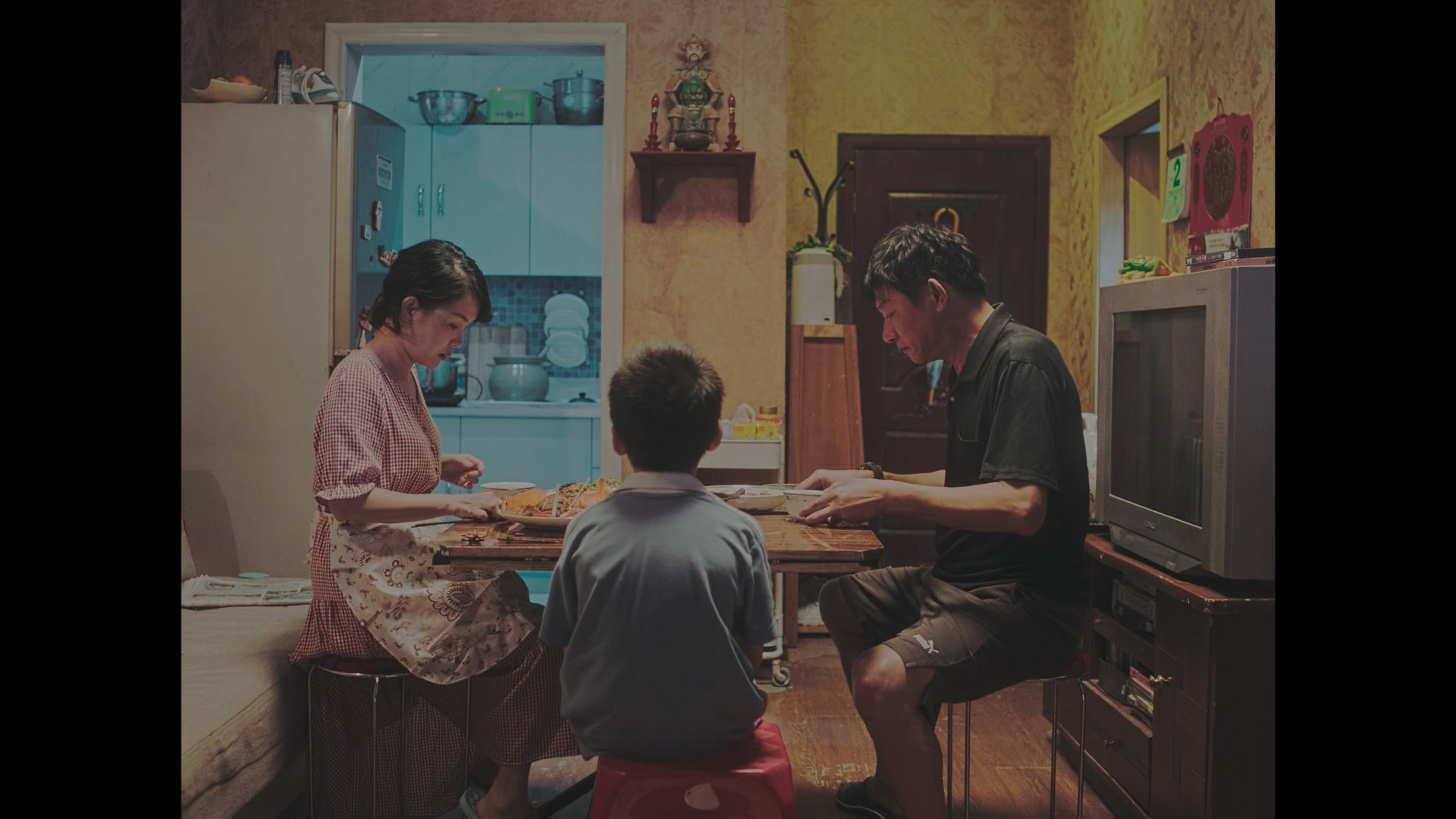 An Invitation Directors: Yeung Tung, Hao Zhao, Narrative, China, 13 min
An 8-year-old boy reluctantly visits his divorced father in Hong Kong, who wants him to become a Hong Kong citizen. They both keep secretive intentions and find it difficult to ask what they want from each other.

Alma y Paz Director: Cris Gris, Narrative, Mexico, 14 min
After the death of their mother, sisters Alma and Paz have to consider parting with their childhood home. 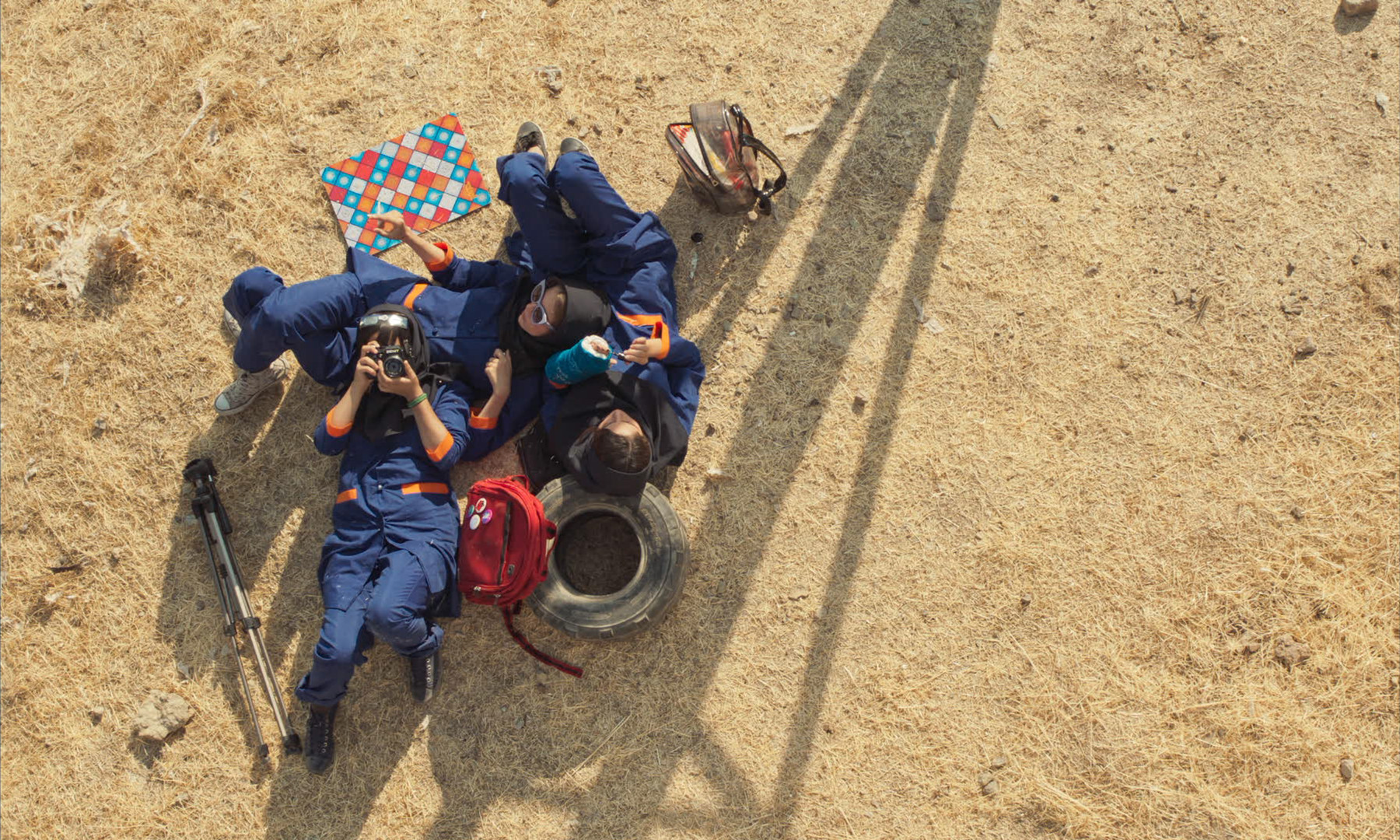 Solar Eclipse Directors: Alireza Ghasemi, Raha Amirfazli, Narrative, Iran, 15 min
Saaghi and her two friends have come to the largest park in Teheran to take pictures of the one-in-a-century total eclipse announced later in the afternoon. Mischievous and rebellious, they steal a camera stand, lie to their parents and discuss boys as well as an upcoming party. Their wanderings lead them to a remote part of the park. As the sun disappears, Saaghi sees something that should have stayed hidden.

Under the Waters Director: Ambiecka Pandit, Narrative, India, 17 min
Over a weekend trip with their families, a pubescent boy finds himself circling his adolescent friend, trying to make sense of what happened between them under the waters. 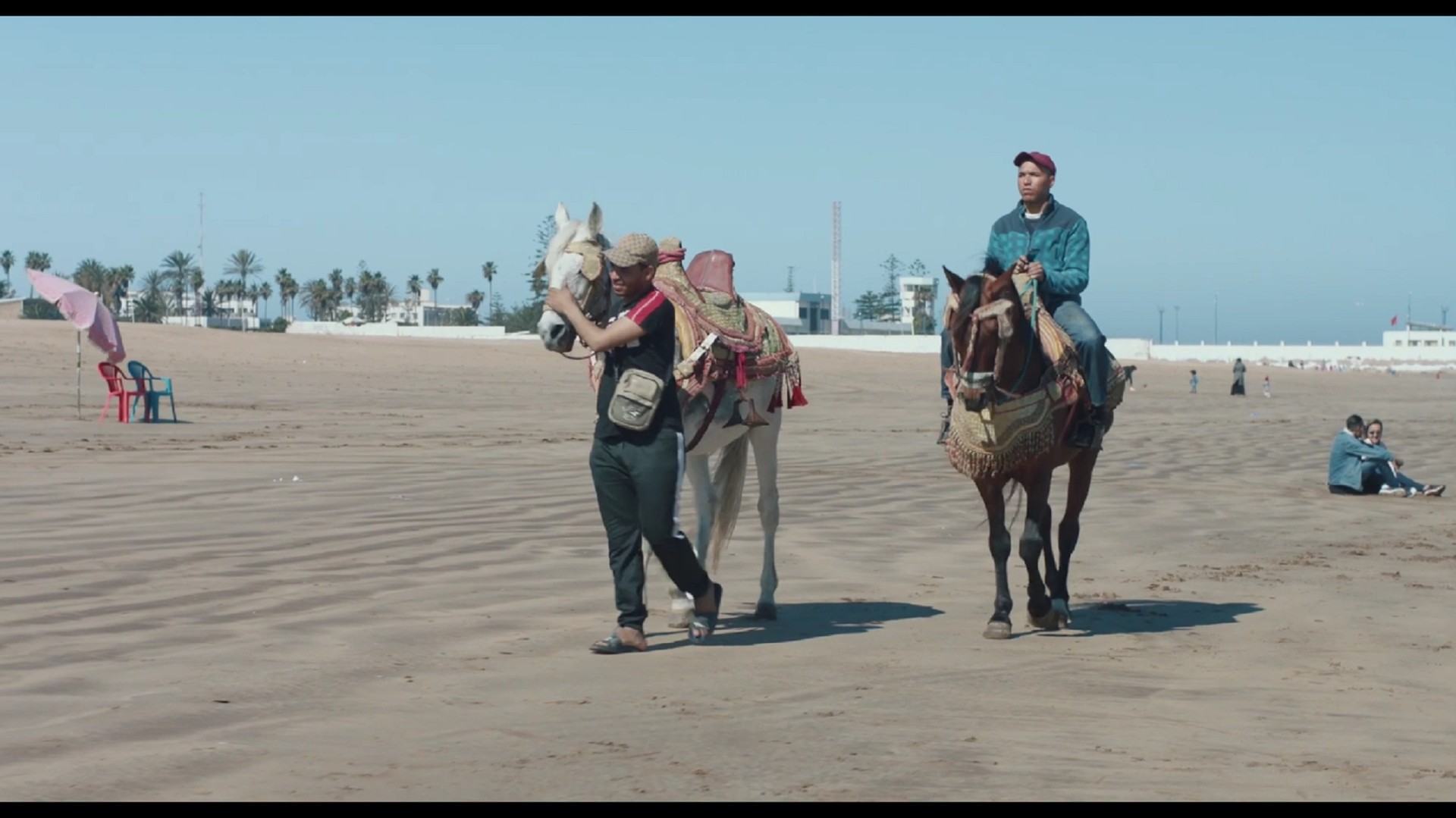 Jmar Director: Samy Sidali, Narrative, Morocco, 20 min
On the beach of Mohammedia, a small coastal town in Morocco, Khaled sells horse rides to passers-by. He hangs out with his friends, they are in their twenties and fantasize about a sexuality that is forbidden to them. That day, Khaled makes an encounter and finds himself caught between the reality of his world and a burning desire that he can’t control.