Dreamers
Director: Maria Juranic, Experimental, USA, 10 mins.
We witness the struggle of DACA documentation process as one woman fights to get her papers approved. 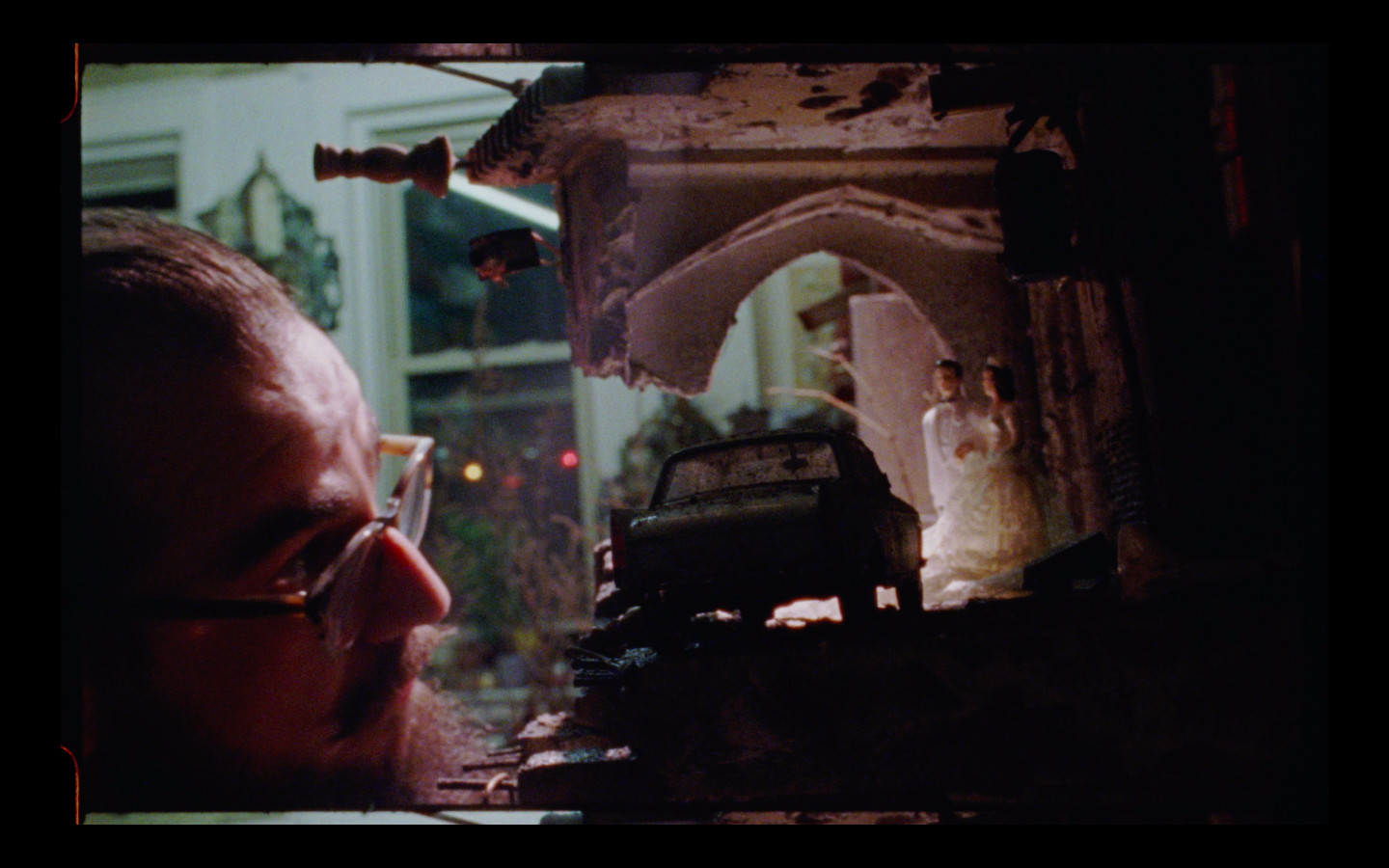 A Broken House
Director: Jimmy Goldblum, Documentary, Lebanon, USA, 19 mins.
When Mohamad Hafez receives a single-entry visa to study architecture in the United States, he realizes if he can’t return home to Syria, he could make home. 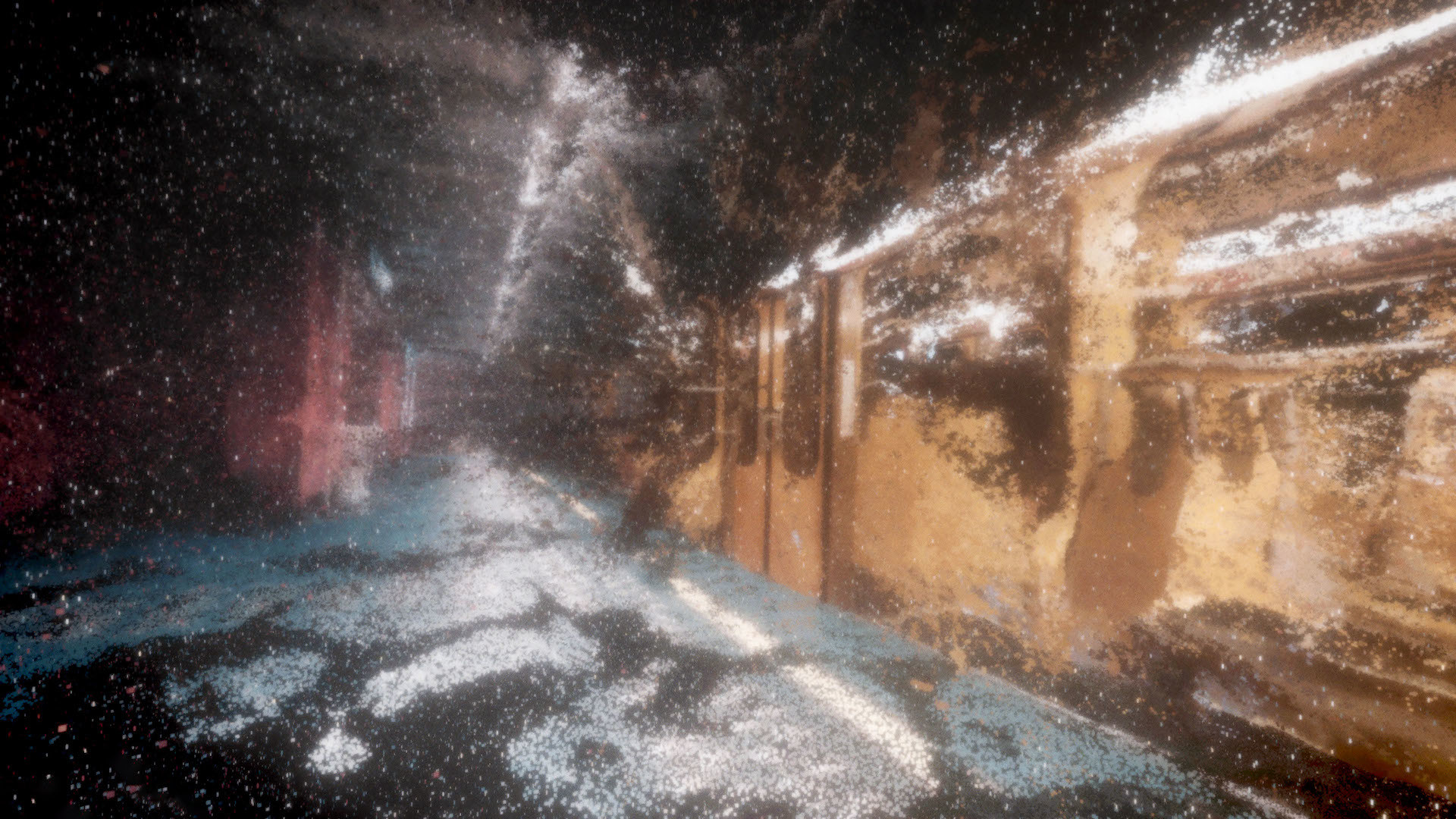 Maalbeek
Director: Ismaël Joffroy Chandoutis, Documentary, Belgium, 16 mins.
Survivor but amnesiac of the attack at Maalbeek metro station on 22 March 2016 in Brussels, Sabine is looking for the missing image of an over-mediatised event of which she has no memory.

The Mountain & The Maiden
Director: Shmuel Hoffman & Anton von Heiseler, Documentary, India, 20 mins.
A 10-year-old girl lives with her brother, sister and parents in a one-room-shack in New Delhi near Asia’s biggest landfill. 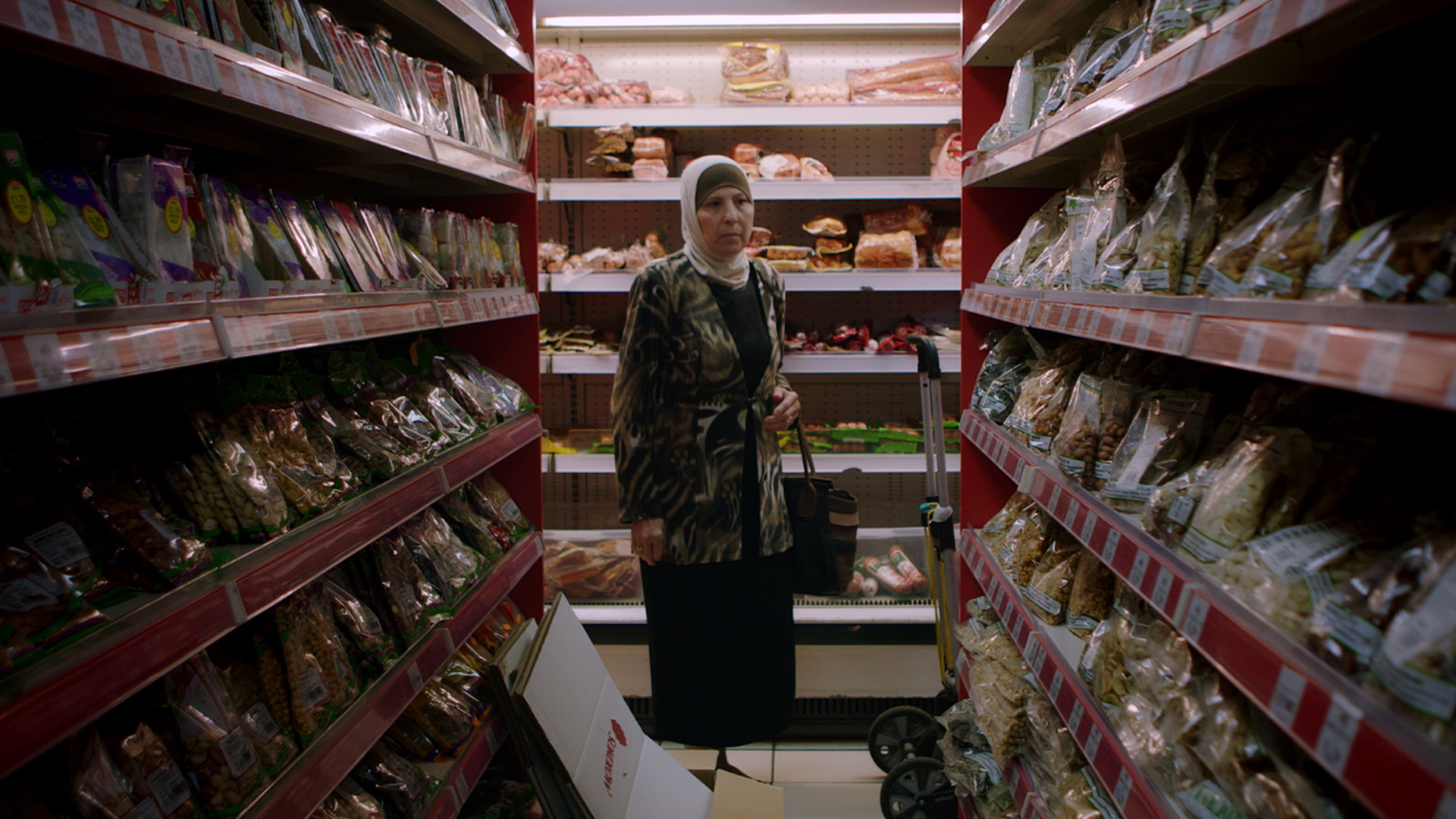 The Edge of Home
Director: Celine Cotran, Documentary, UK, 12 mins.
Having fled from Syria, Wafa is trying to settle her family into their new life in North London. She has not seen her eldest son, Yasser, in seven years. In the lead up to Ramadan, each of the family members share their unique perspectives on their new circumstances as they learn to adjust to their statuses as ‘refugees’ in the UK. 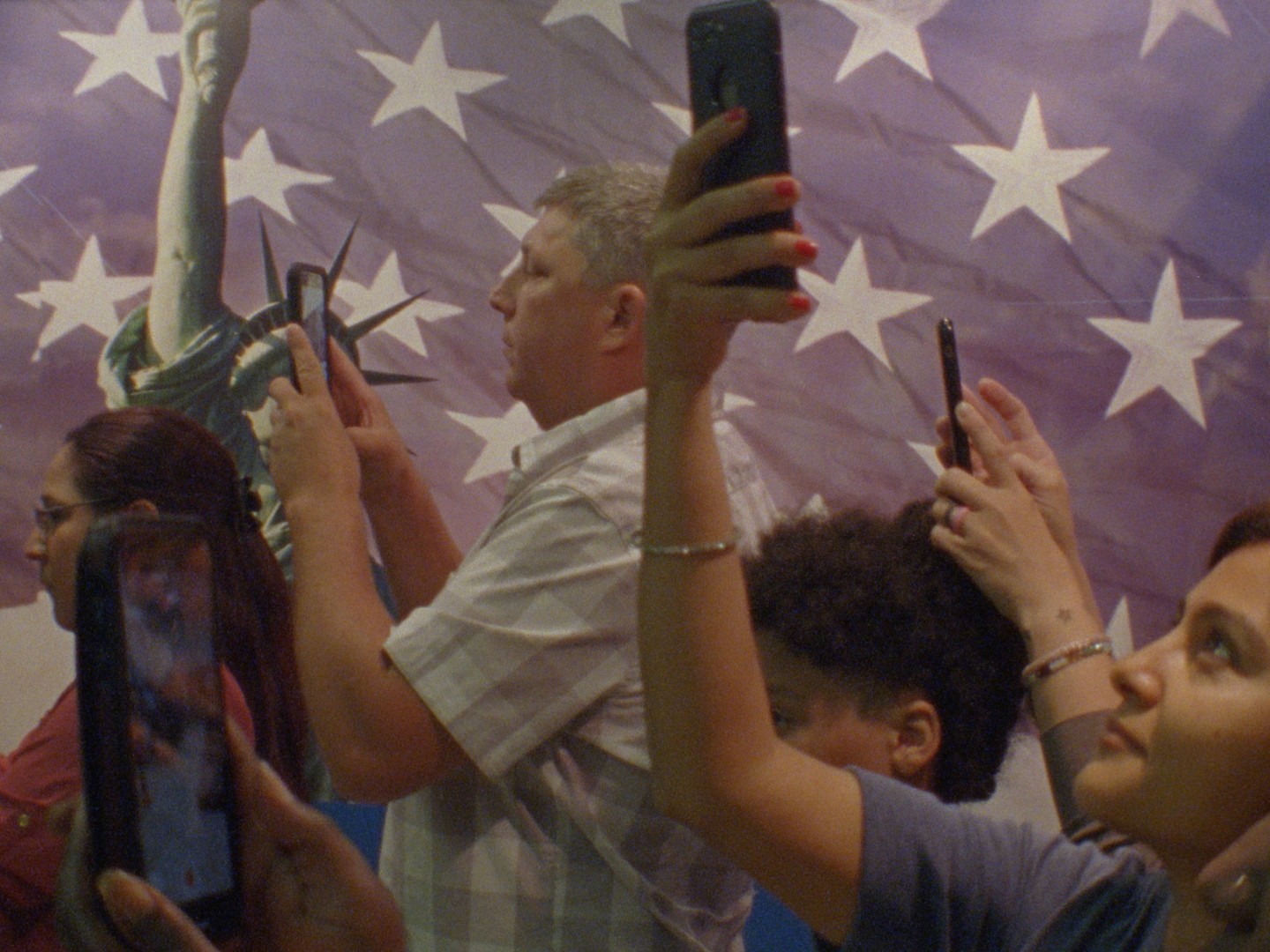 Becoming
Director: Alex Morelli, Documentary, USA, 11 mins.
As the US ramps up border enforcement during summer 2019, a formerly undocumented activist prepares for her naturalization test with her filmmaker-partner. 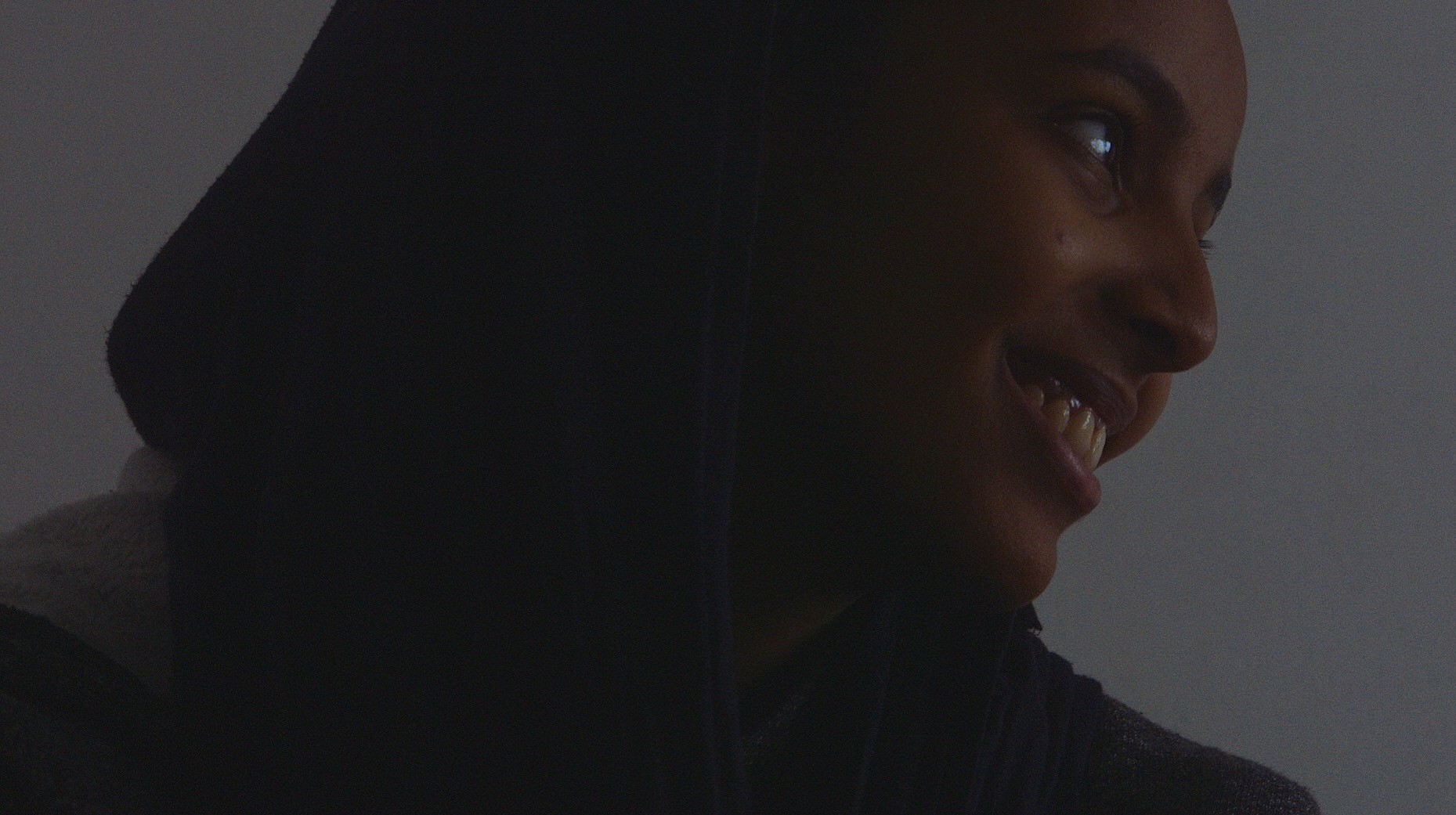