Detained
Director: Khushnuda Shukurova, Narrative, USA, 10 min
Two Syrian refugee siblings receive official legal documents to permanently join their father in the USA. However, when the plane lands in JFK, they are taken into custody for interrogation by Custom and Border Police. 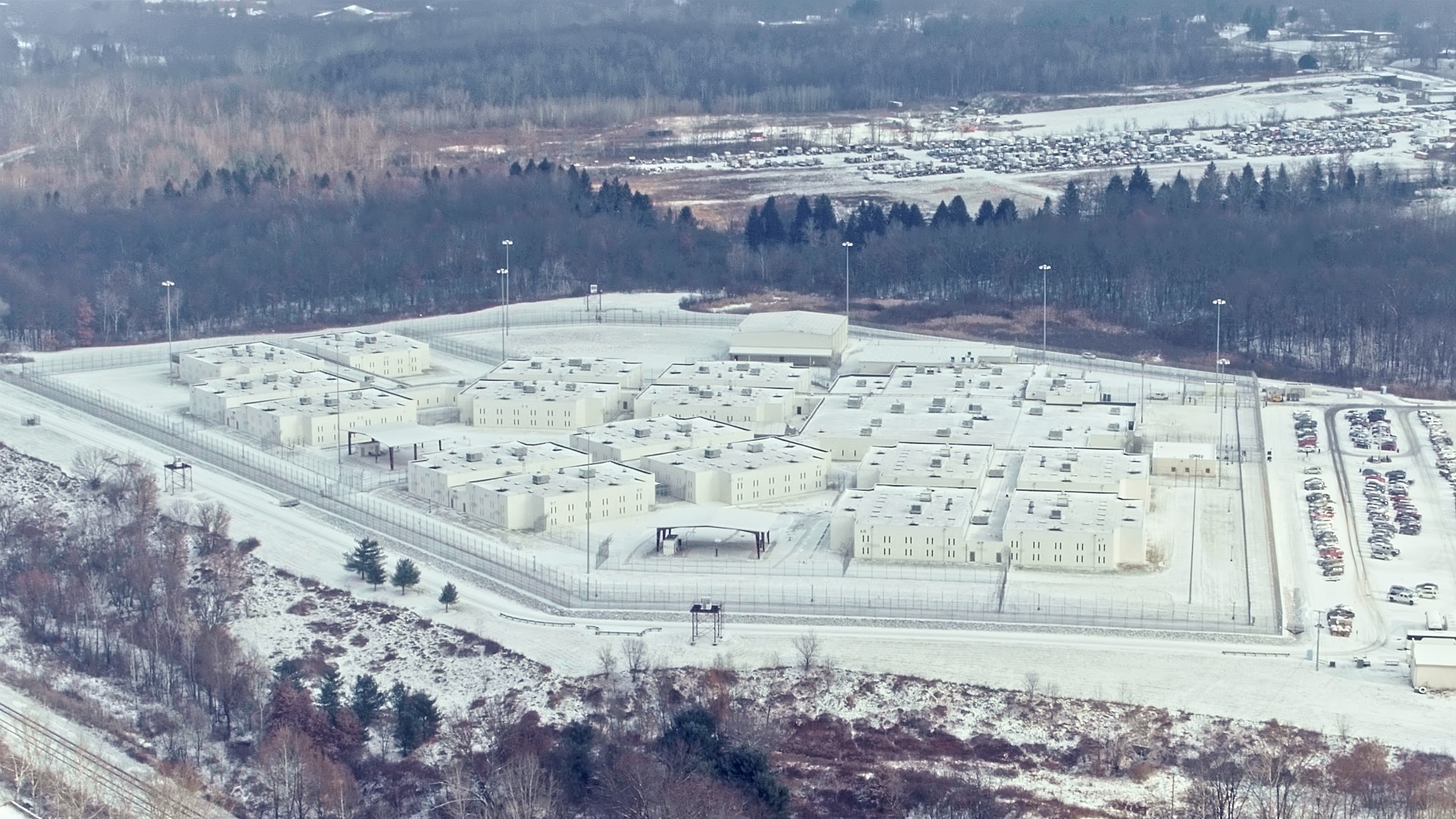 The Sinkhole
Director: Danya Abt, Documentary, USA, 16 min.
The Sinkhole tells the story of an Iraqi grandfather’s disappearance into ICE detention and the simultaneous emergence of a sinkhole in the suburbs of Detroit. 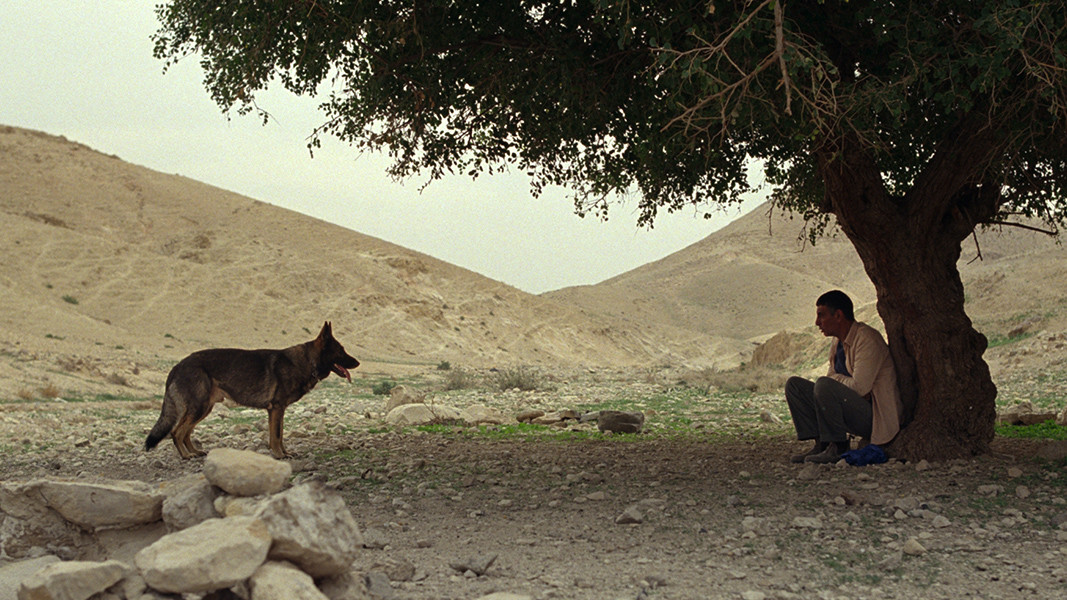 Snowflakes
Director:, Faye Jackson, Narrative, UK, 15 min.
Esther and Miriam are being forcibly deported from the UK to Jamaica, when there’s an outbreak of a deadly virus that makes you feel calm and only kills white people.