A magical journey into the ancient culture of olive oil production. 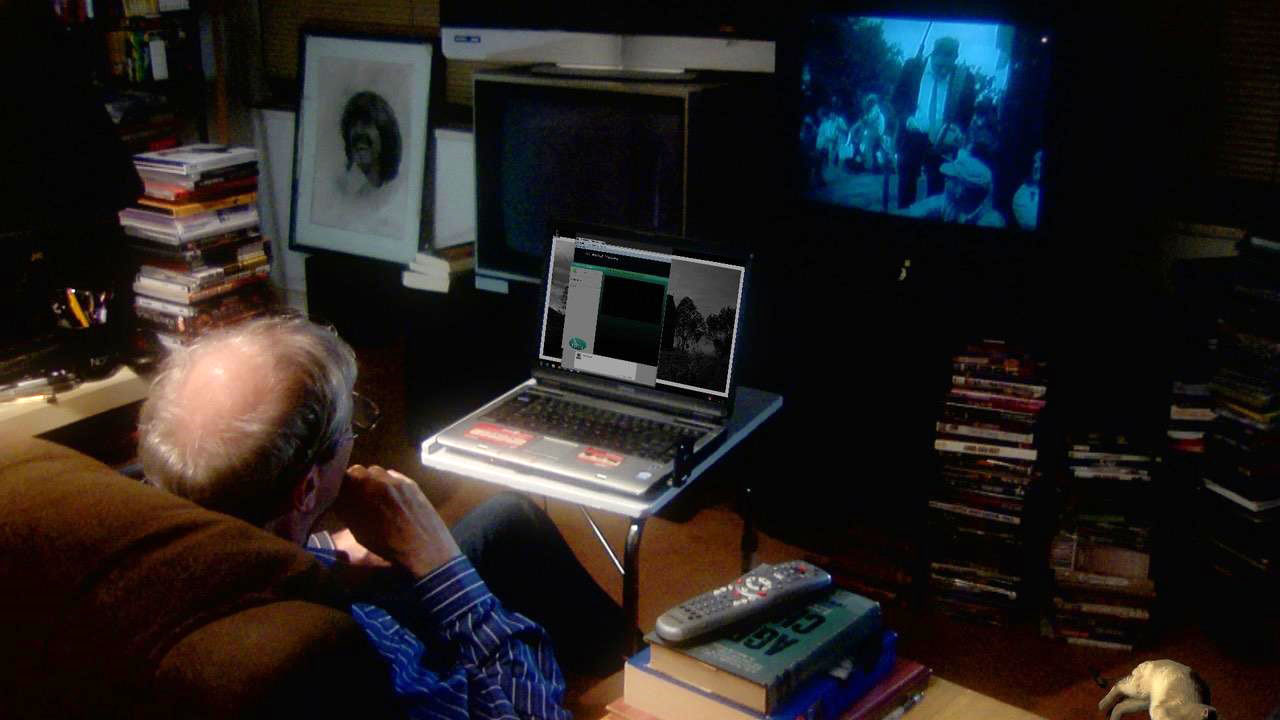 A writer faces his demons in the dark of night.

An observation on the child workers’ life at a stone quarry village in India.

A film about the manufacturing of saxophones in a small village in Northern China. 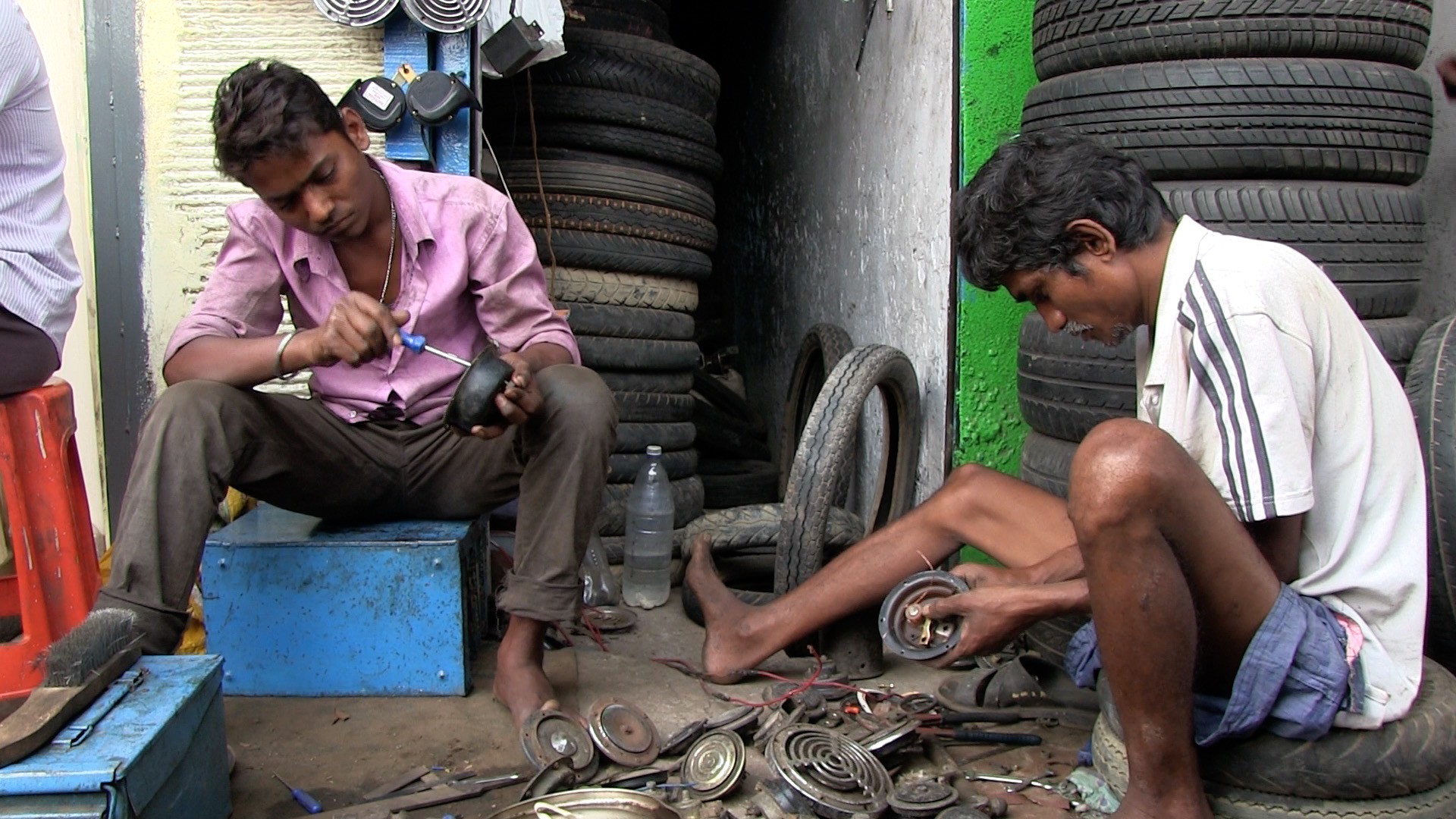 A sensory exploration of a city, its people and a sound that unites them. 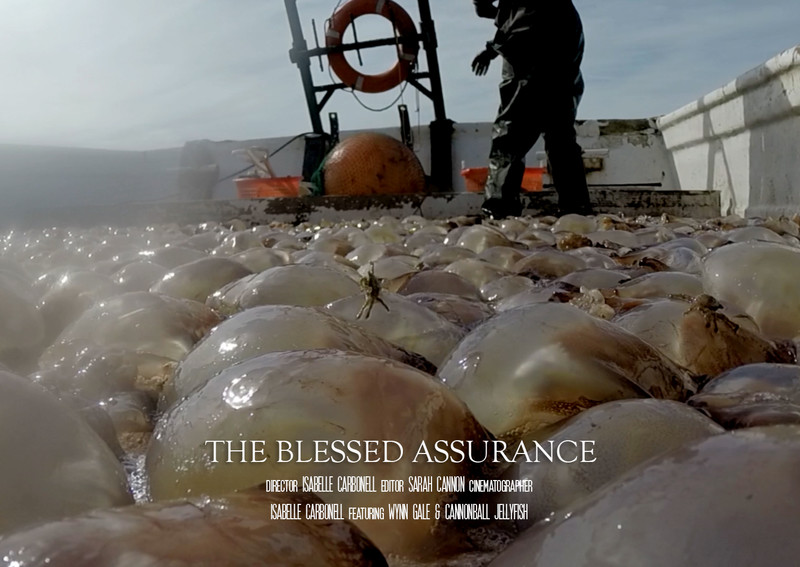 A meditation on livelihood exploring both man and jellyfish in the otherworldly ecosystem found on an American trawl boat.

On a high-land Tibetan pasture, a screening event unfolds quietly.