Bodies become alien as they drift off into a space that is not all their own.

An experimental dance film illustrates the trauma of losing home and being lost in a new world made of glass and steel. 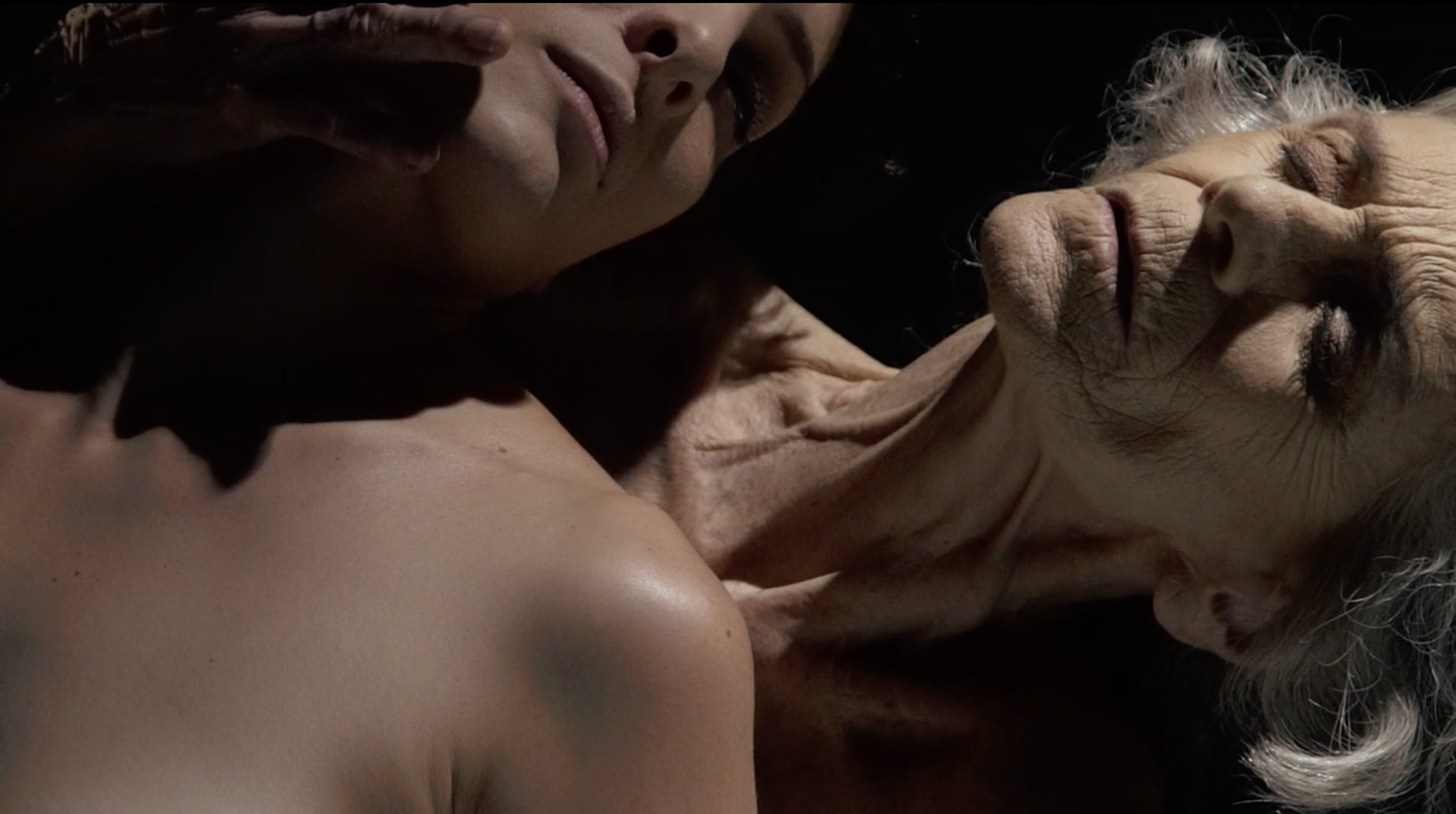 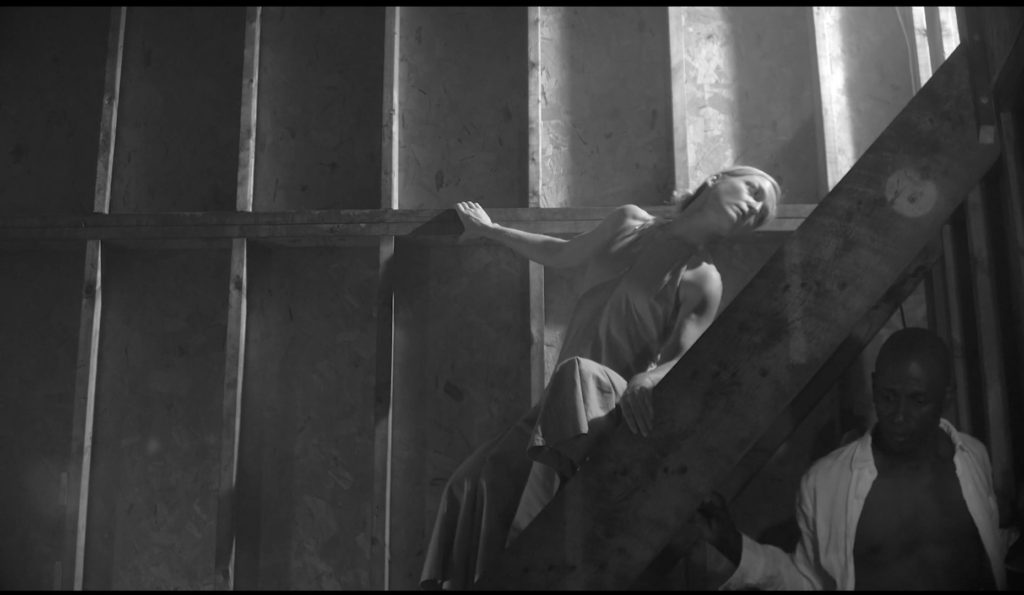 A man and a woman inhabit the same surreal location though not, apparently, at the same time. 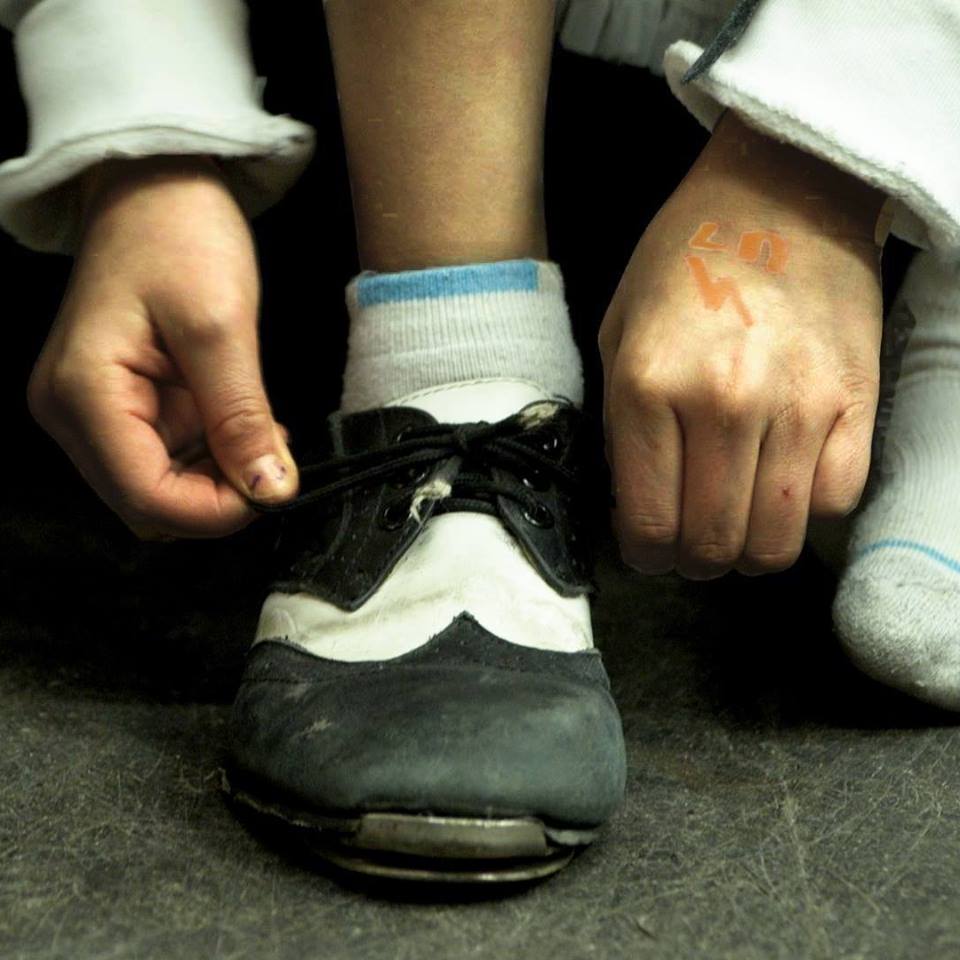 A group of Indigenous youth share their stories to try to overcome the trauma from the recent suicide epidemic. 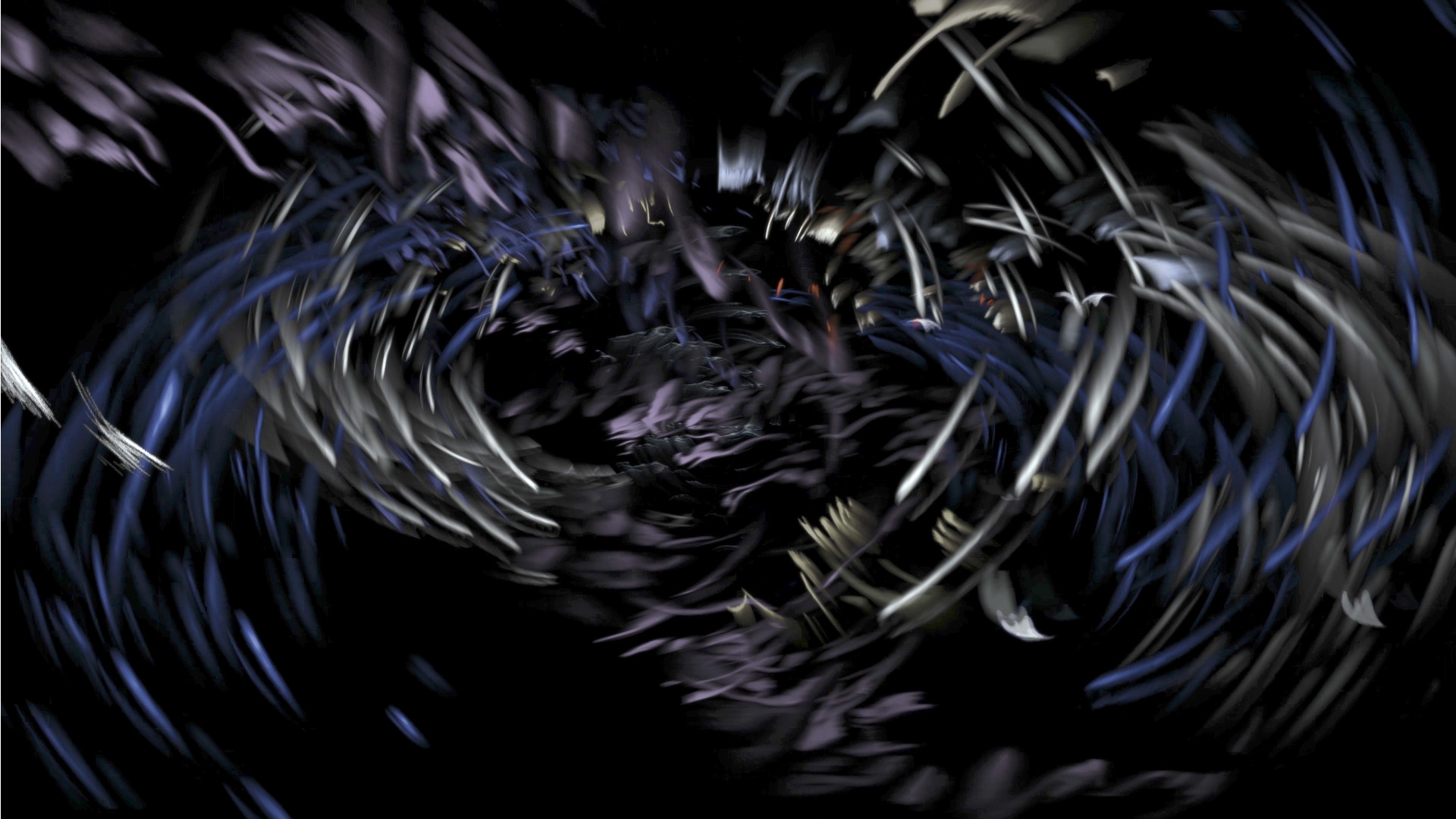 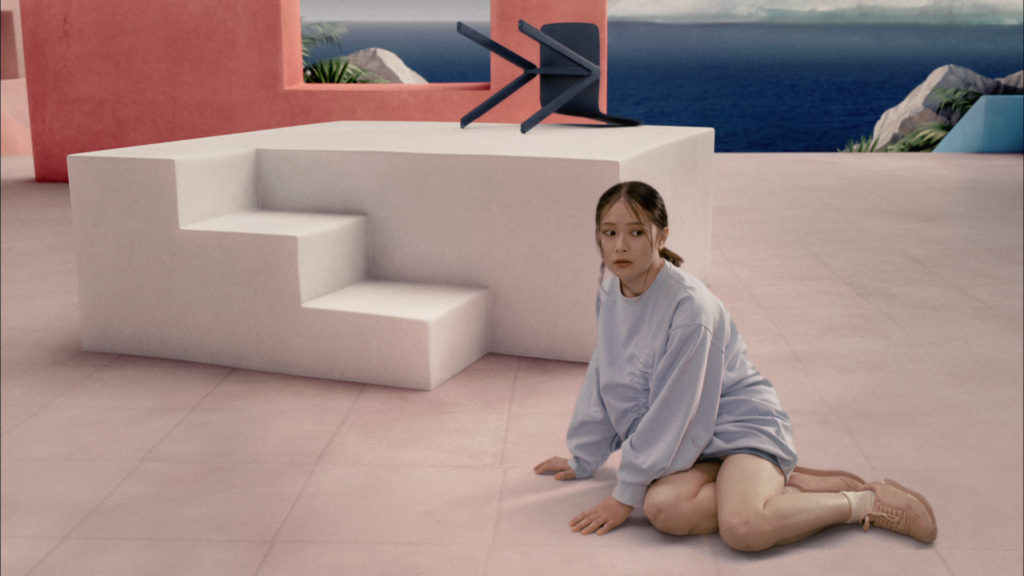 Nine characters evolve in the same space in a complex choreography of interlaced paths. 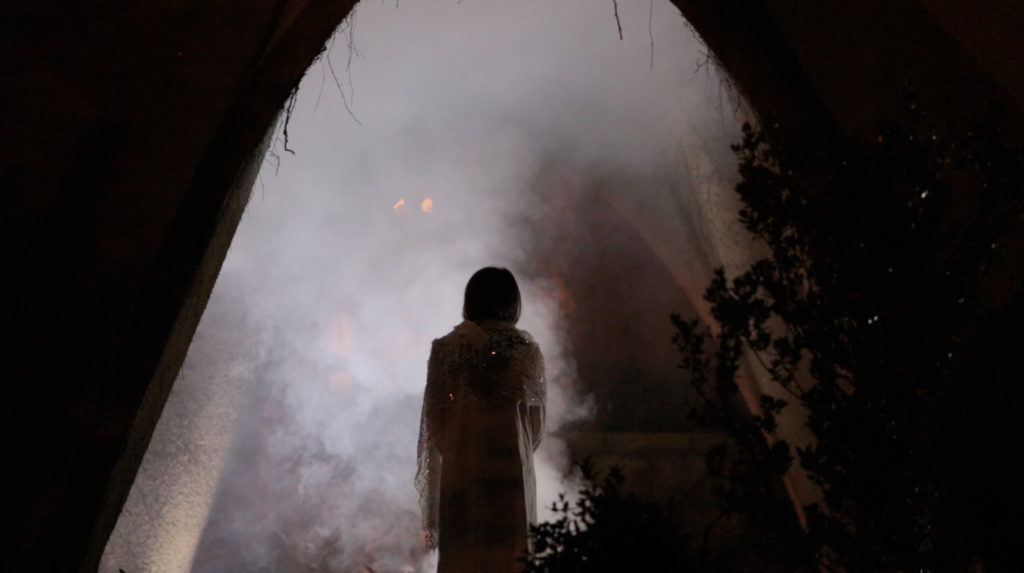 In the beginning there was a cave and a great stone was upon the cave’s mouth. Behind the stone, lay trapped the great mother. 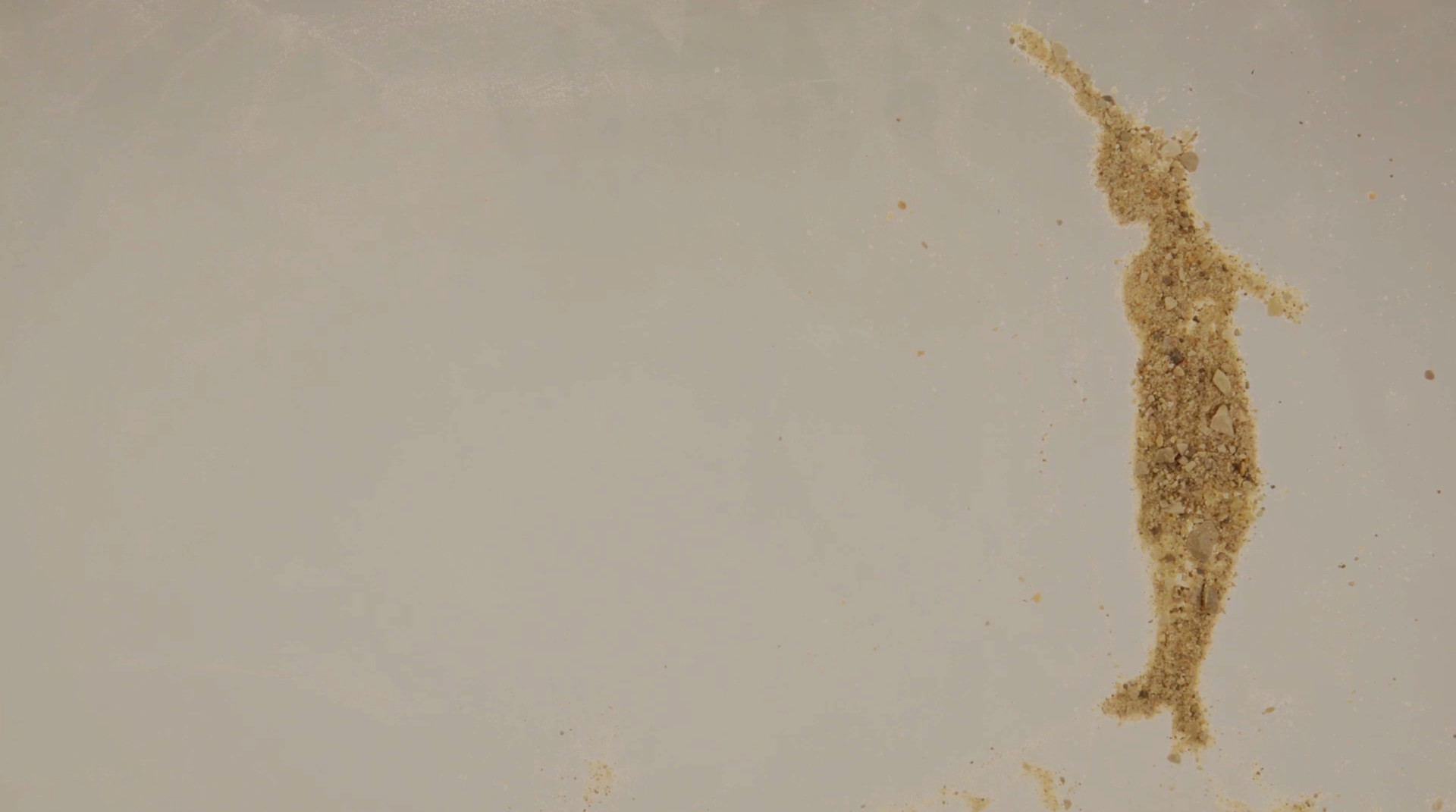 What if there are really gleaming cities hung upside-down over the desert sand?

Struggling with New York living, Dana Schapiro decides to move, saying goodbye to a neighborhood that can barely remember who she is…. 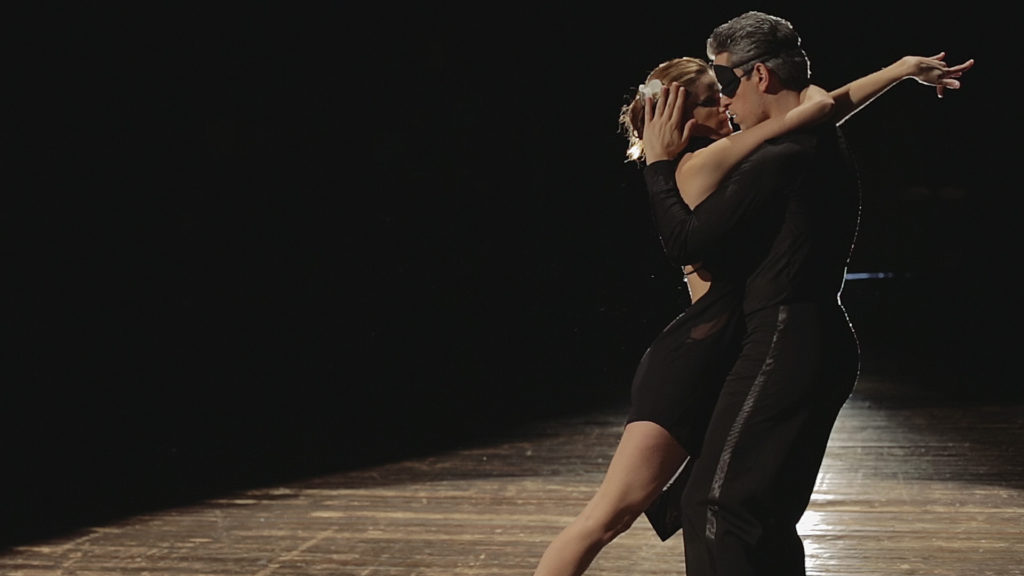 A blind professional dancer founded the Blindly Dancing Association in 2013, teaching dance in the dark to everyone. 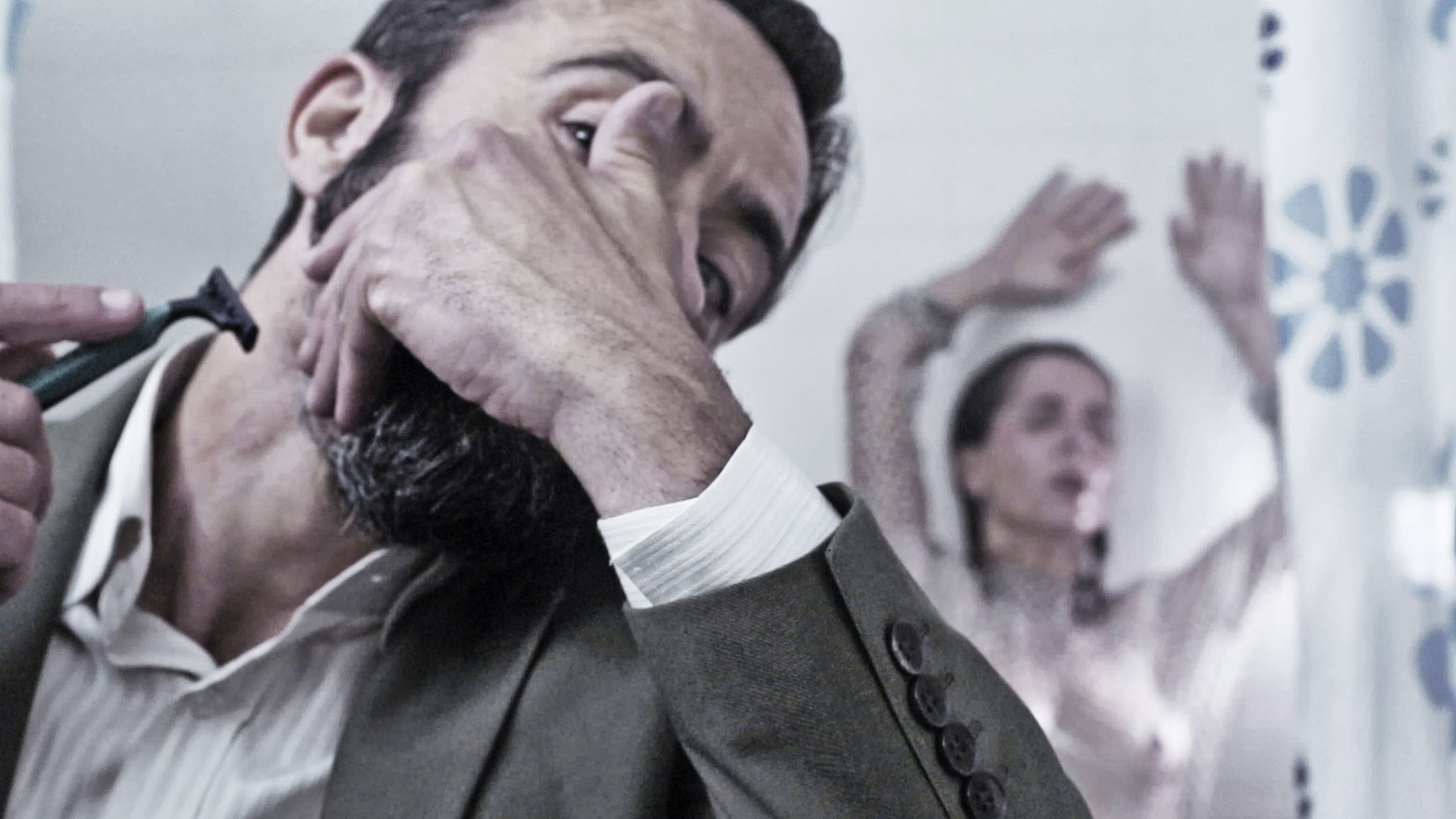 A couple celebrates their tenth anniversary by a deep retrospective exercise, a dialectical, sincere and bare confrontation, renewing desires, passions and feelings towards another winter together …