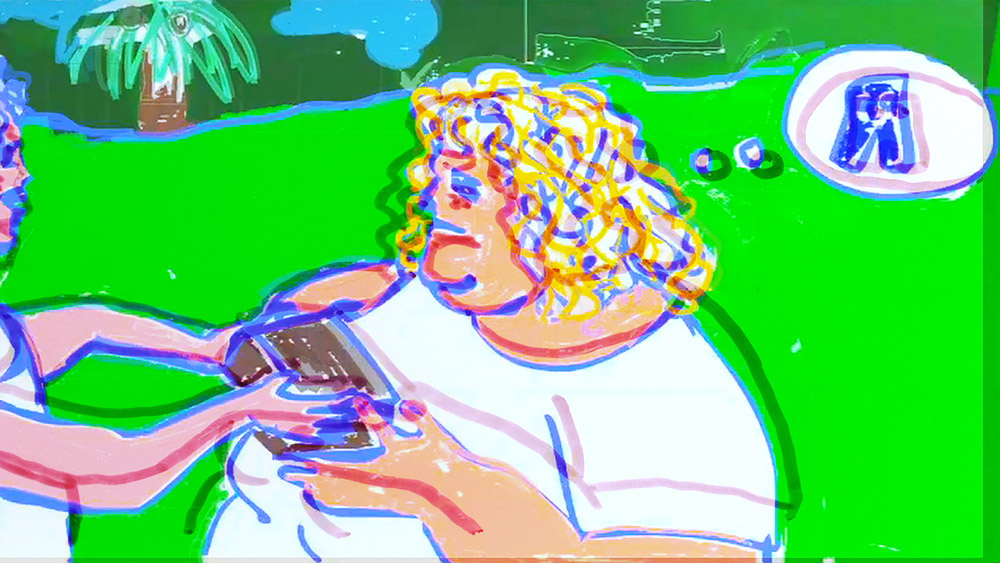 Drug-addict Lorraine and her boyfriend Caesar are having a nightmarish 24 hours until Lorraine calls up her sister, CiCi, for help.

After too many social dust ups, an unhinged artist, Anna, goes berserk at an academic’s barbecue. To add insult to injury, her German Studies boyfriend, Klaus, mansplains about the path her work should take, strongly encouraging her to focus on traditional forms such as portraiture. The barbecue becomes an endless trial which culminates in an assault. In jail Anna finally receives a sympathetic ear to her story. A cautionary tale of transformation through trauma, and the necessity of storytelling to process grief.